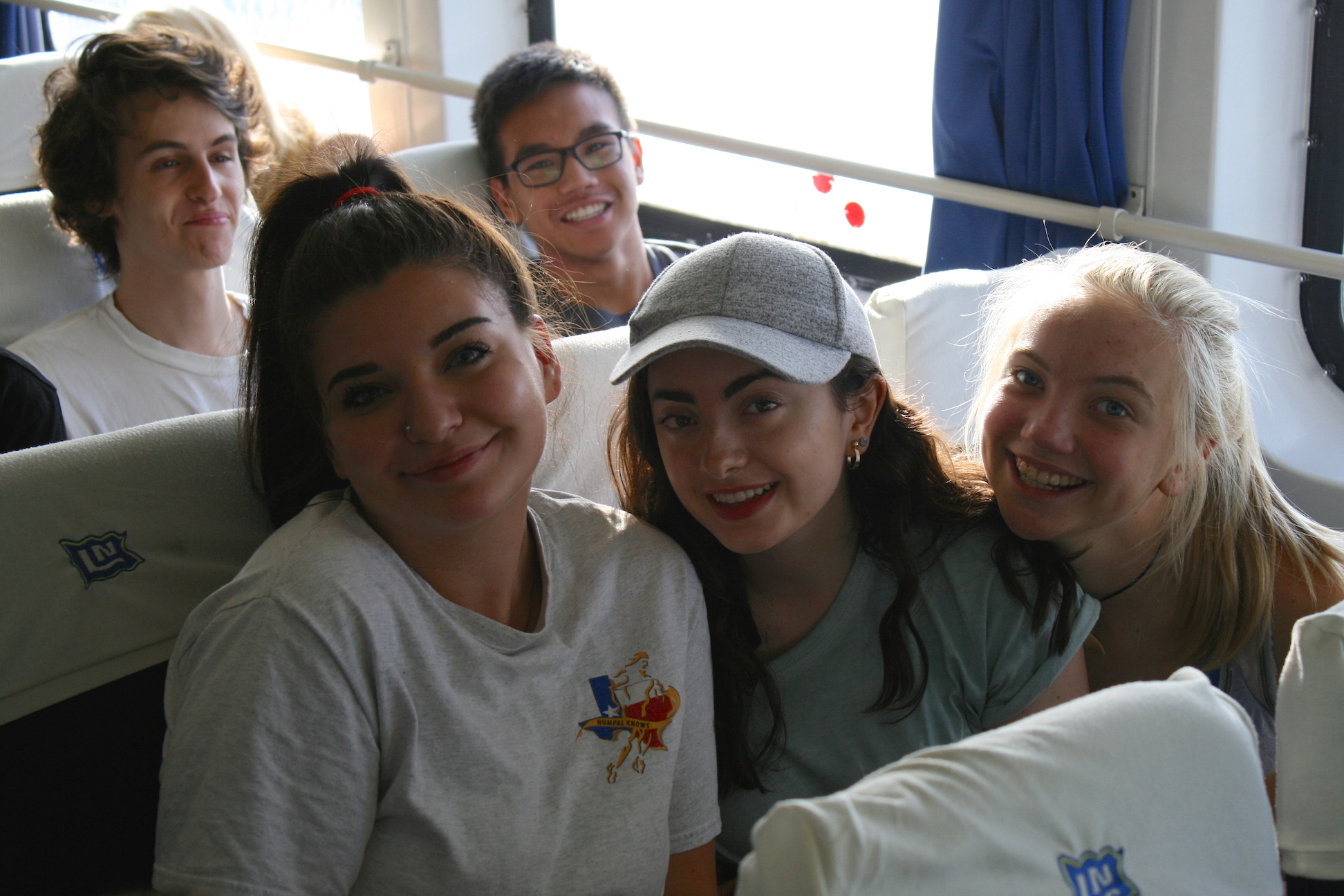 CCI traveled to the Tremiti Islands this past Saturday for a day of exploration. The forecast had called for a 20% chance of rain, so we were pleased to wake up to a sunny morning.

The islands are located just south of Lanciano, near the Gargano Peninsula, and require a one-hour ferry ride to reach them. 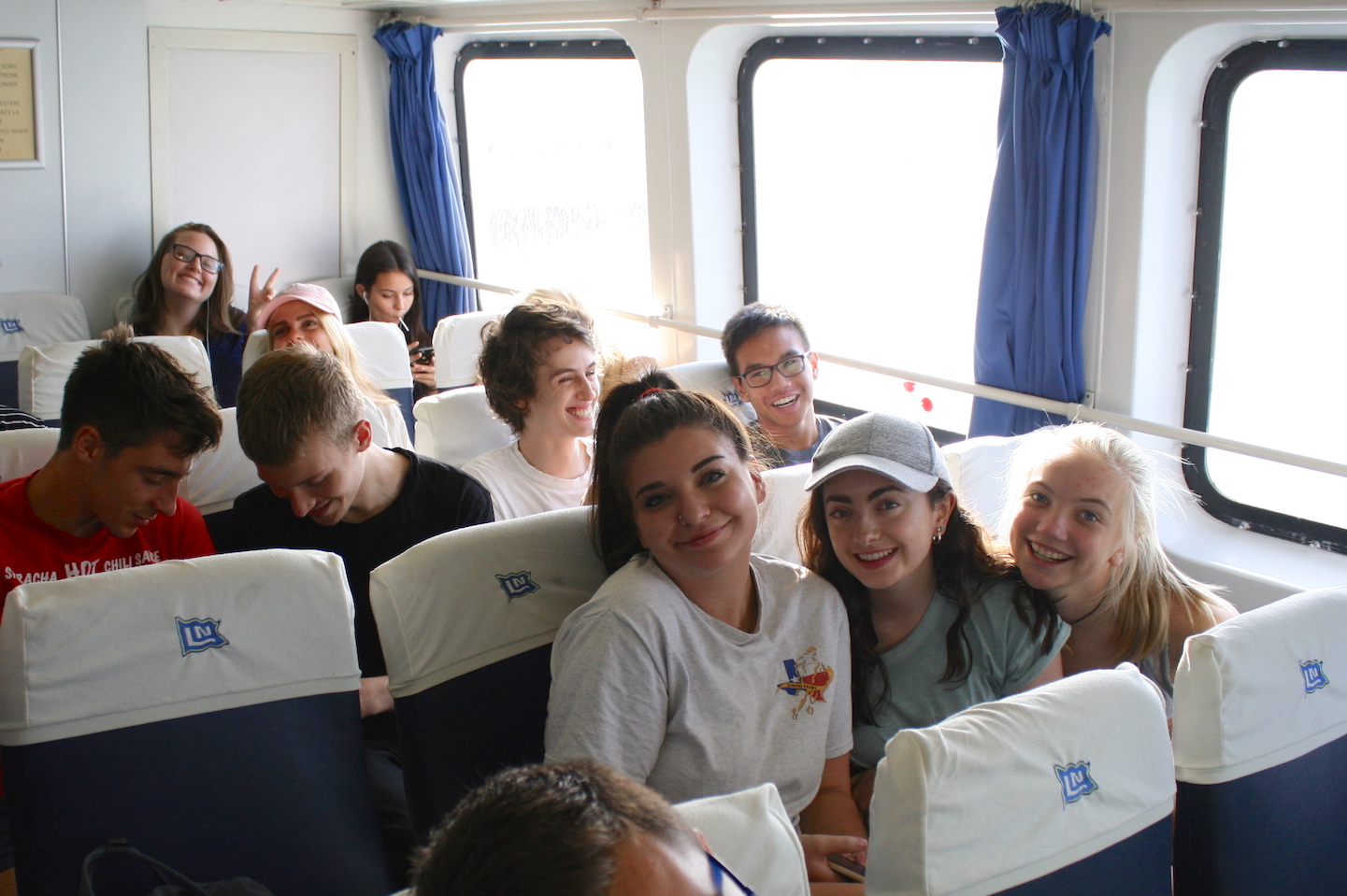 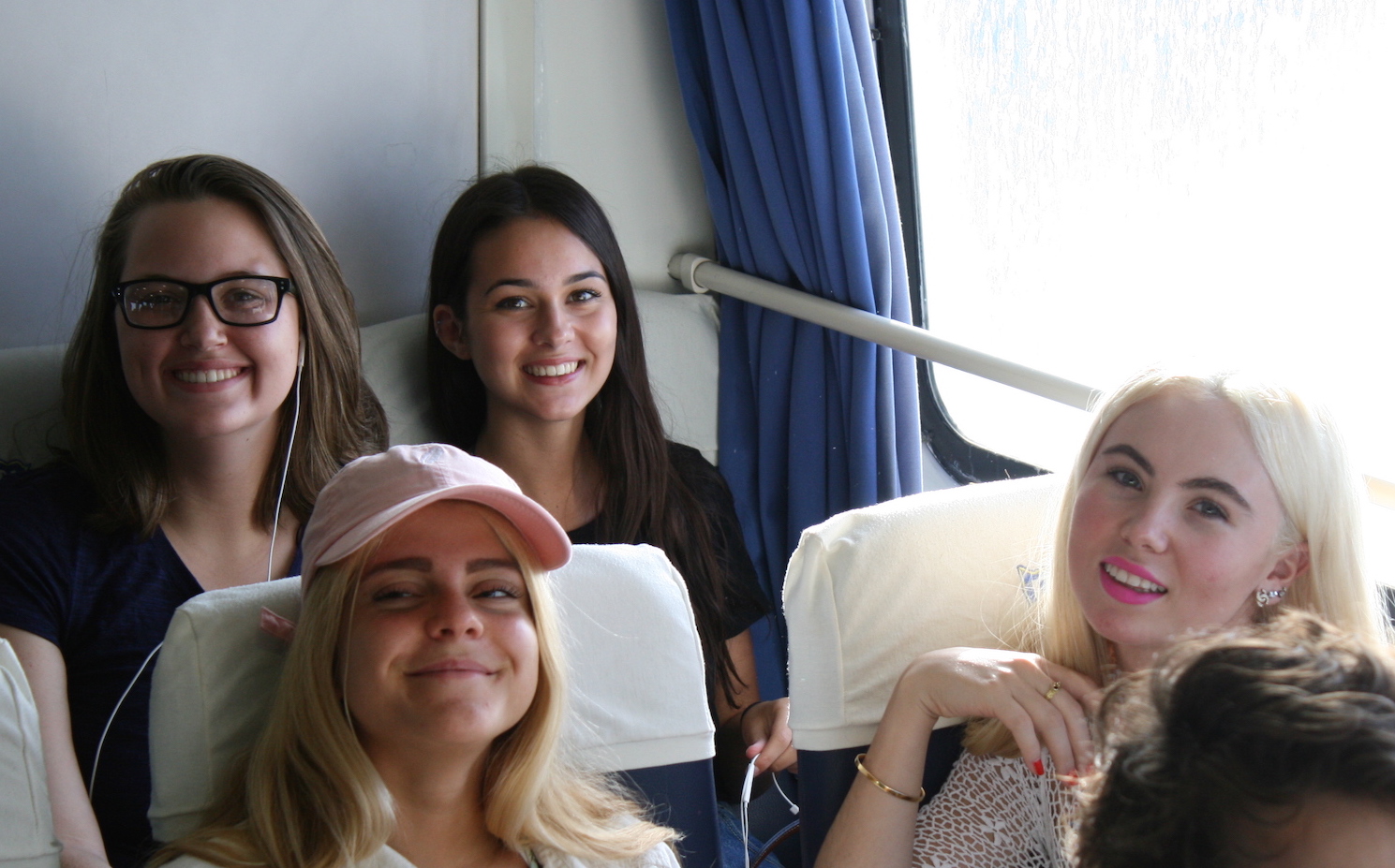 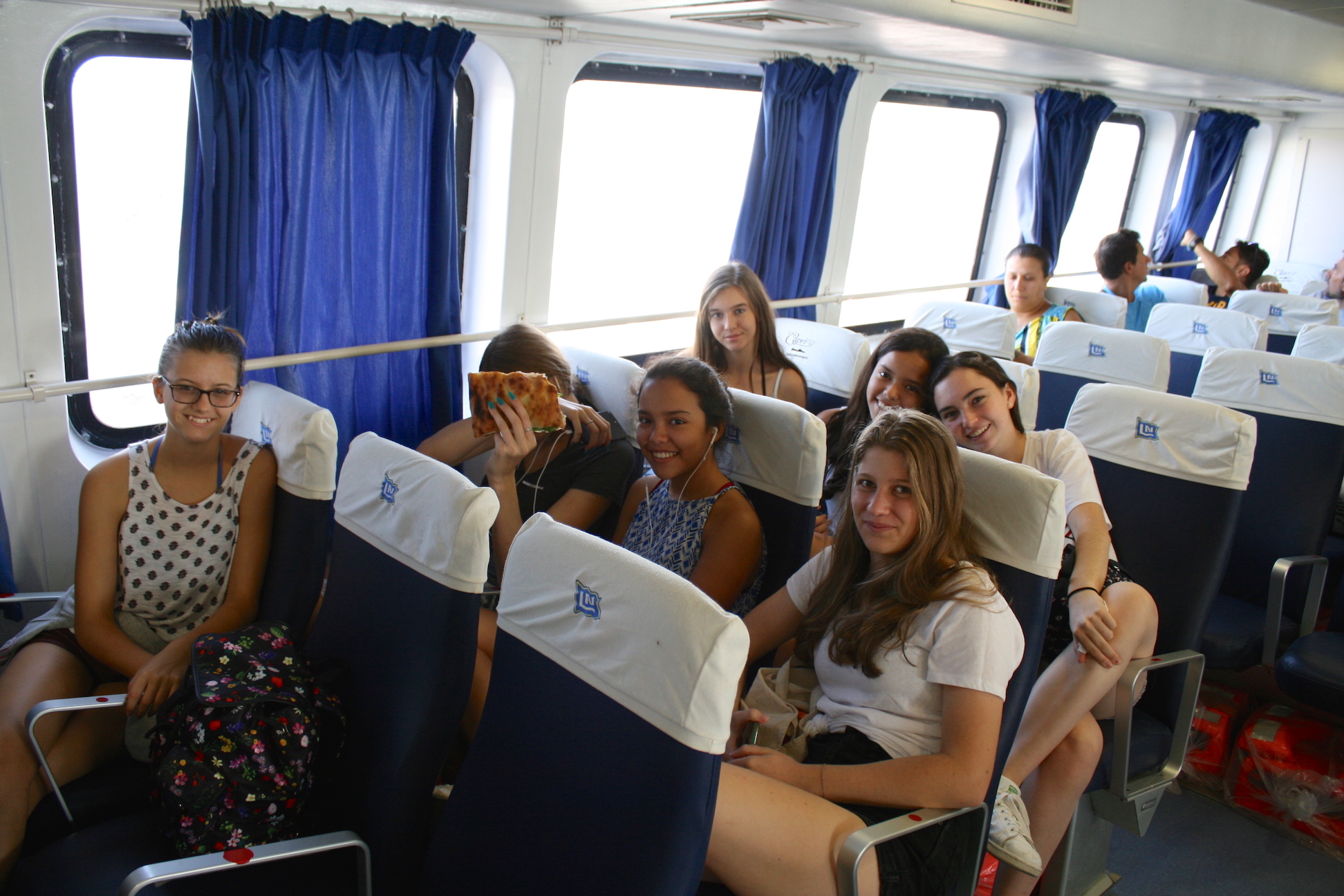 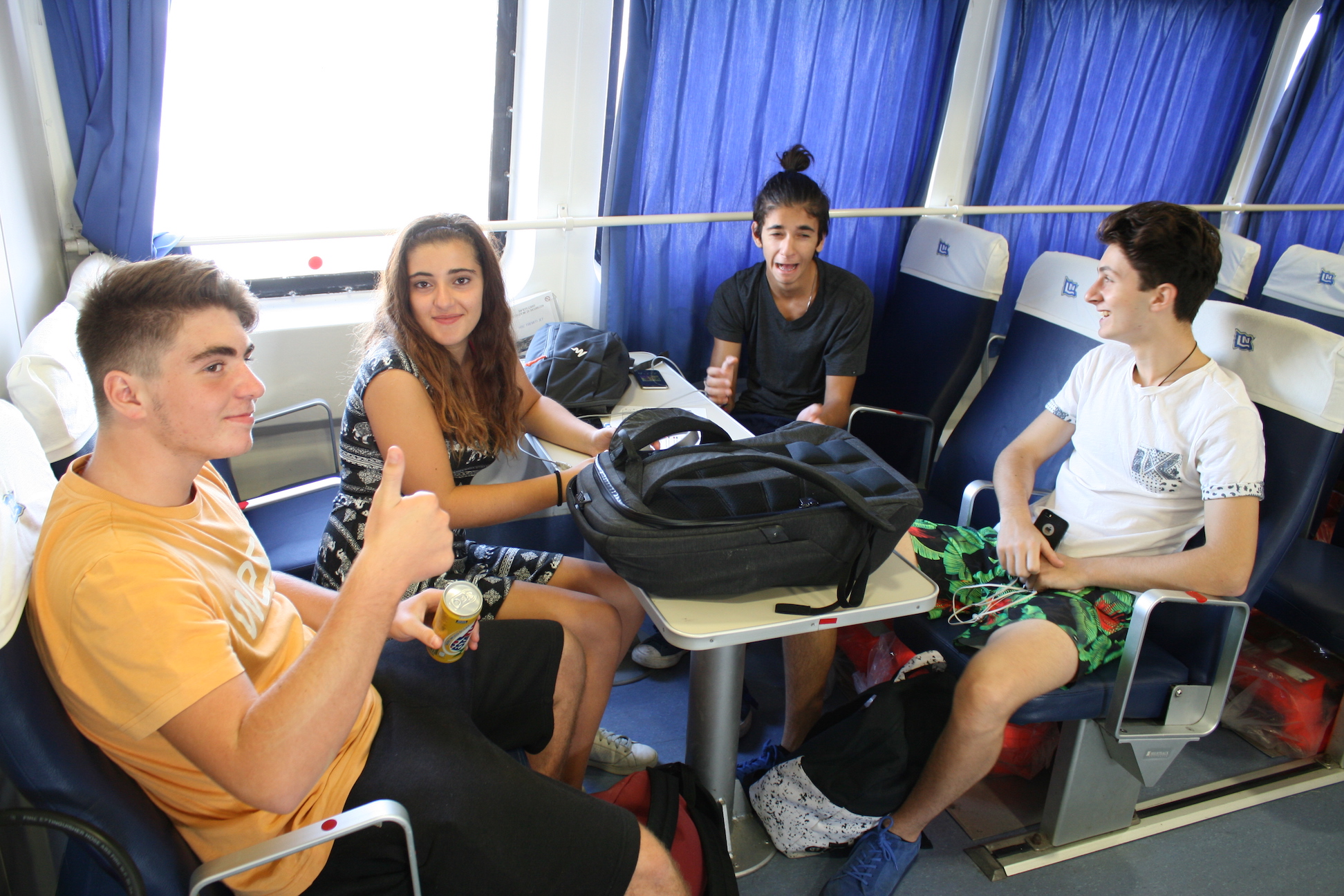 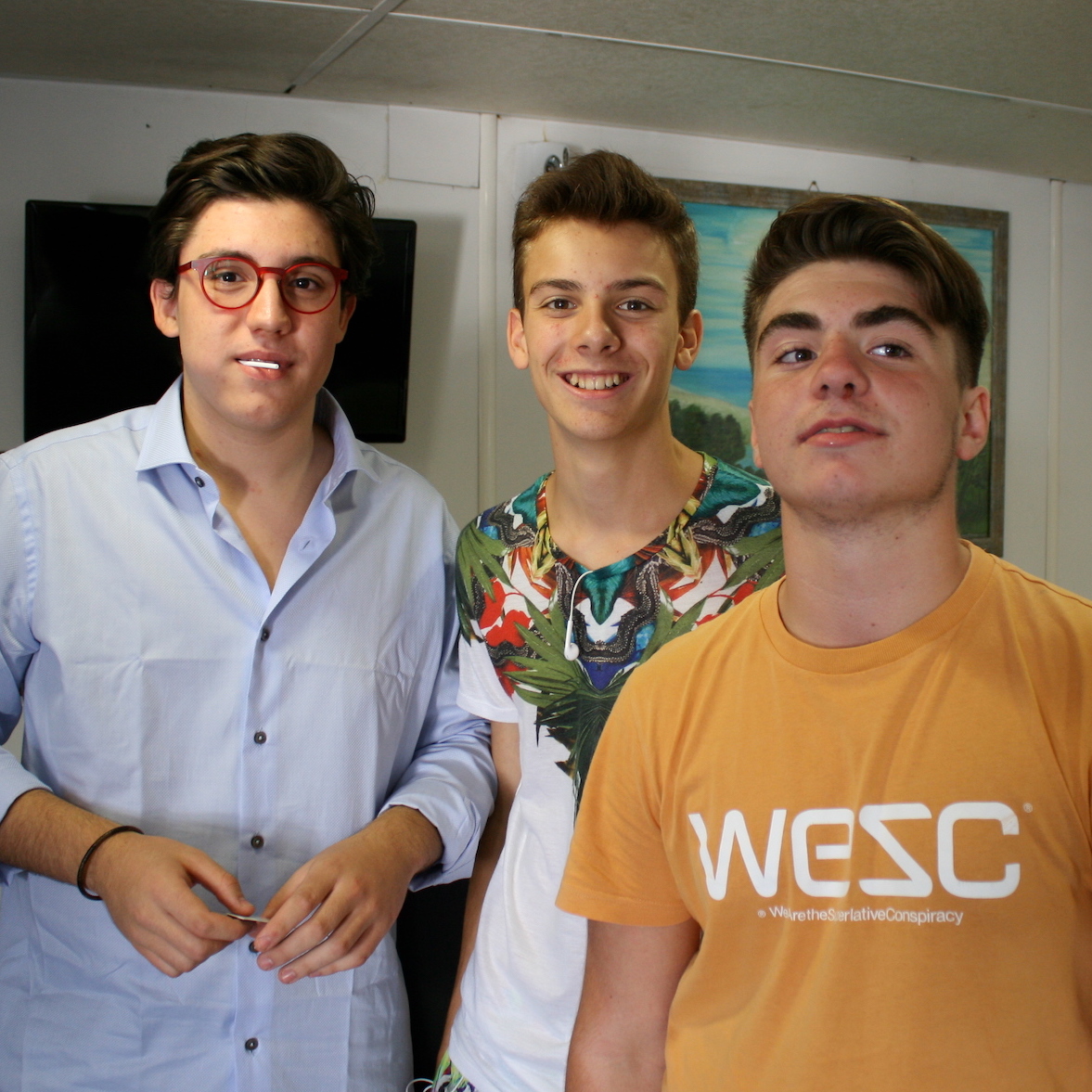 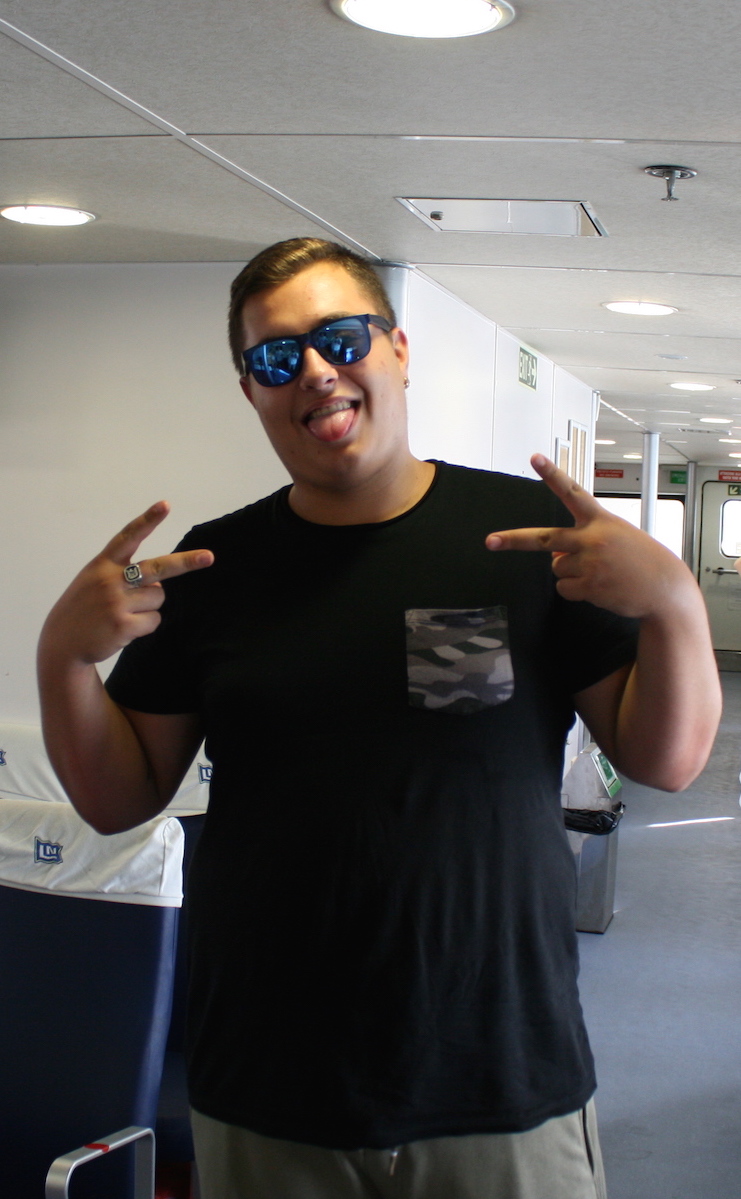 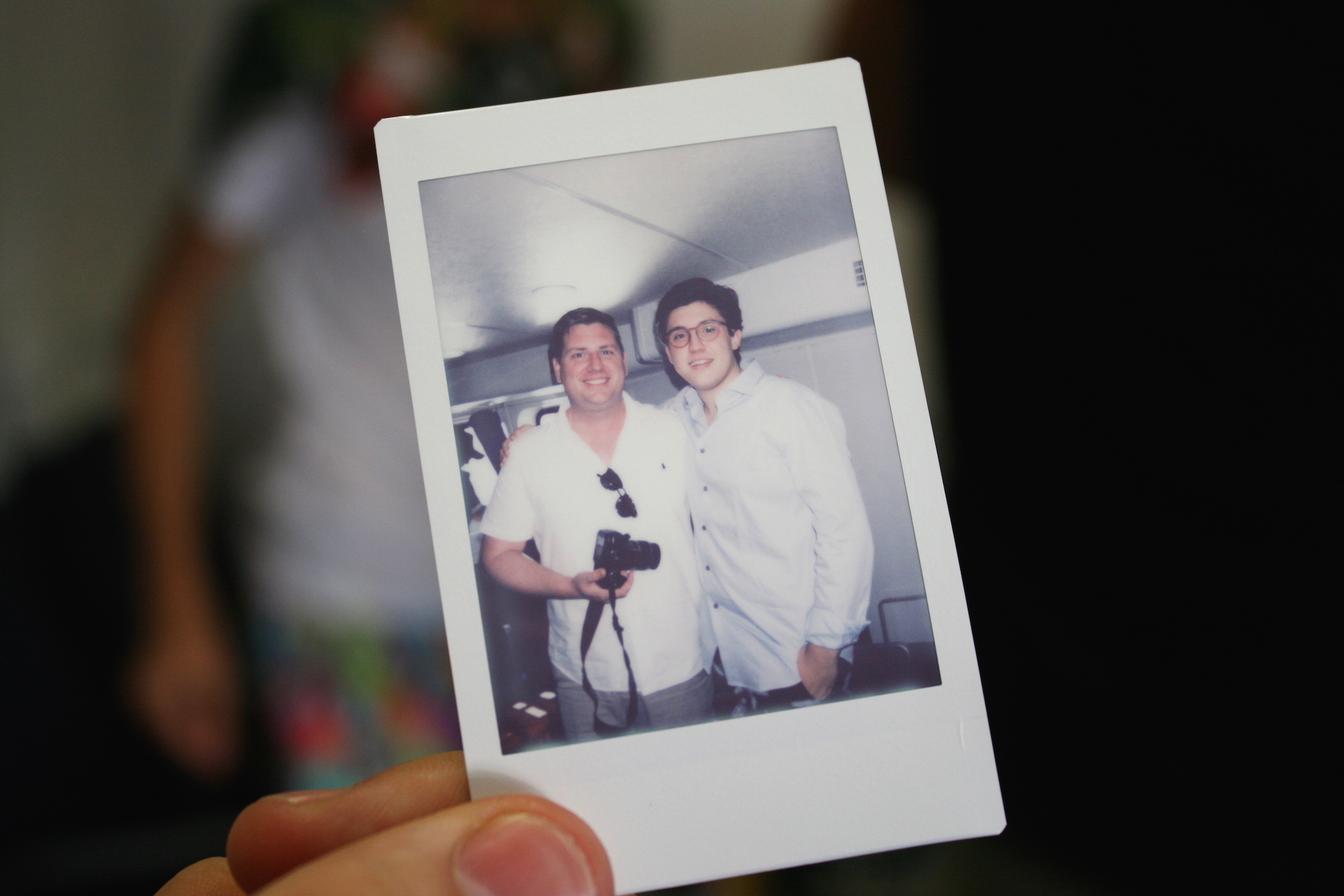 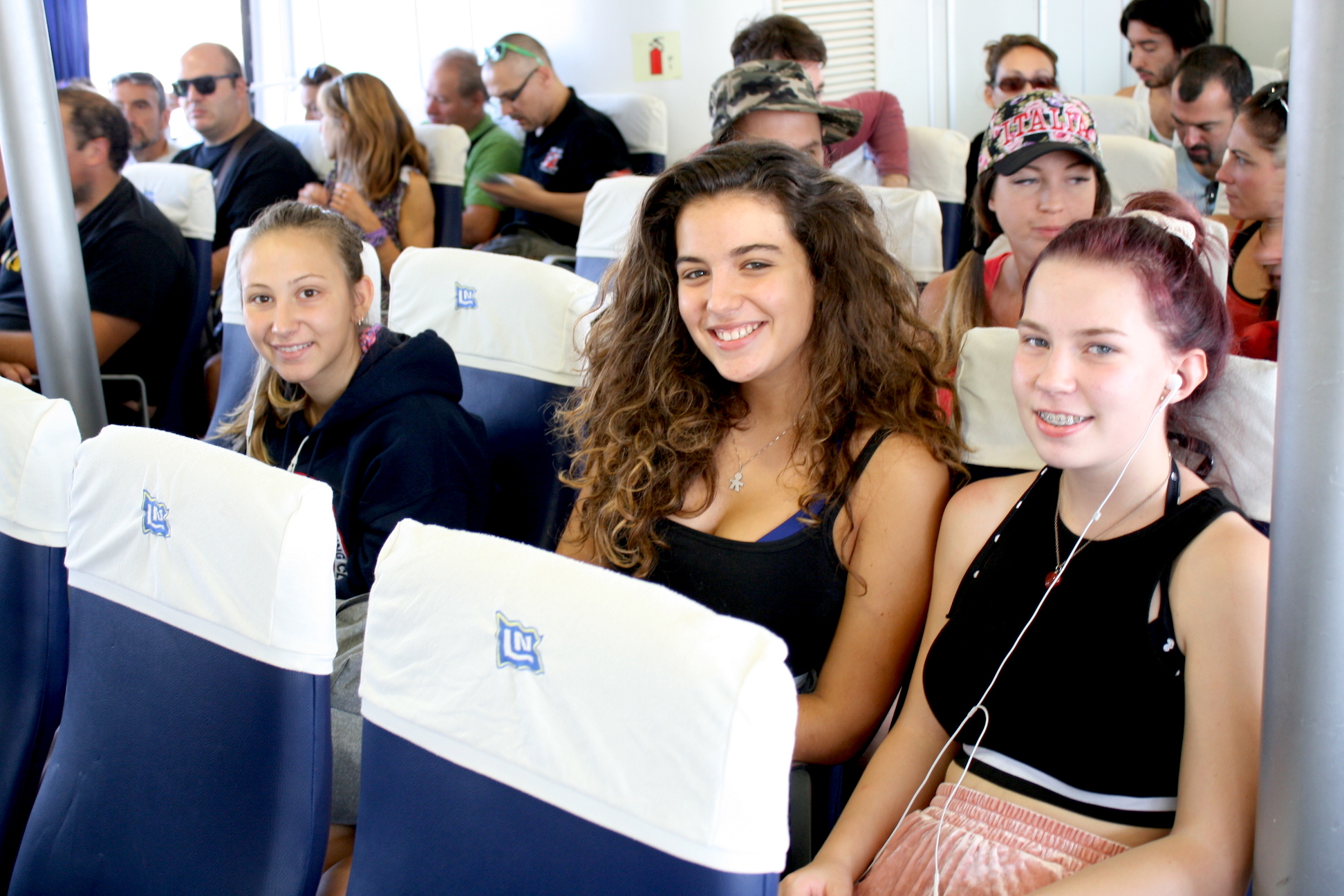 The ferry docks on the largest of the islands called San Domino. From there, we boarded a smaller boat that took us around the shoreline and into some of the island's caves. 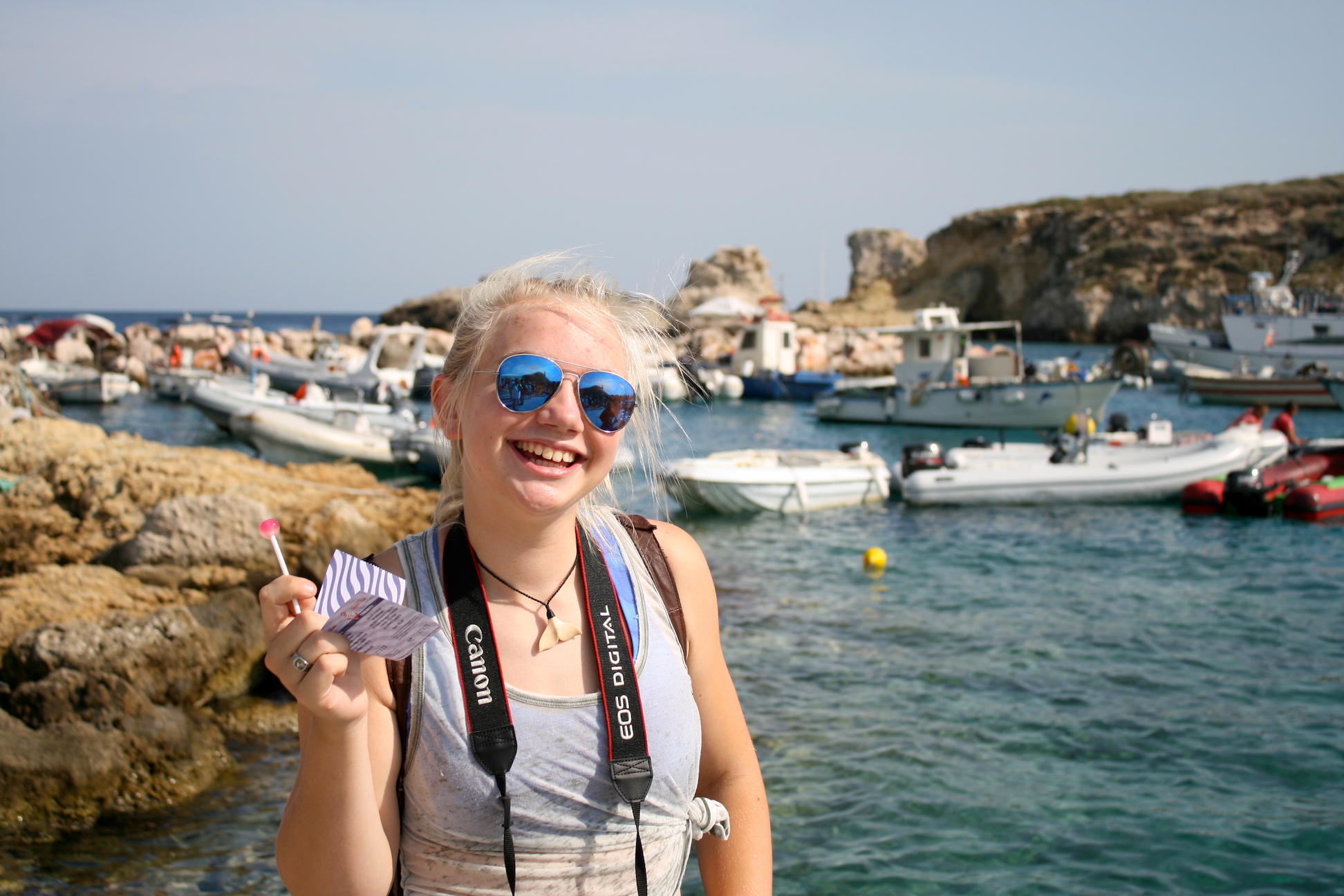 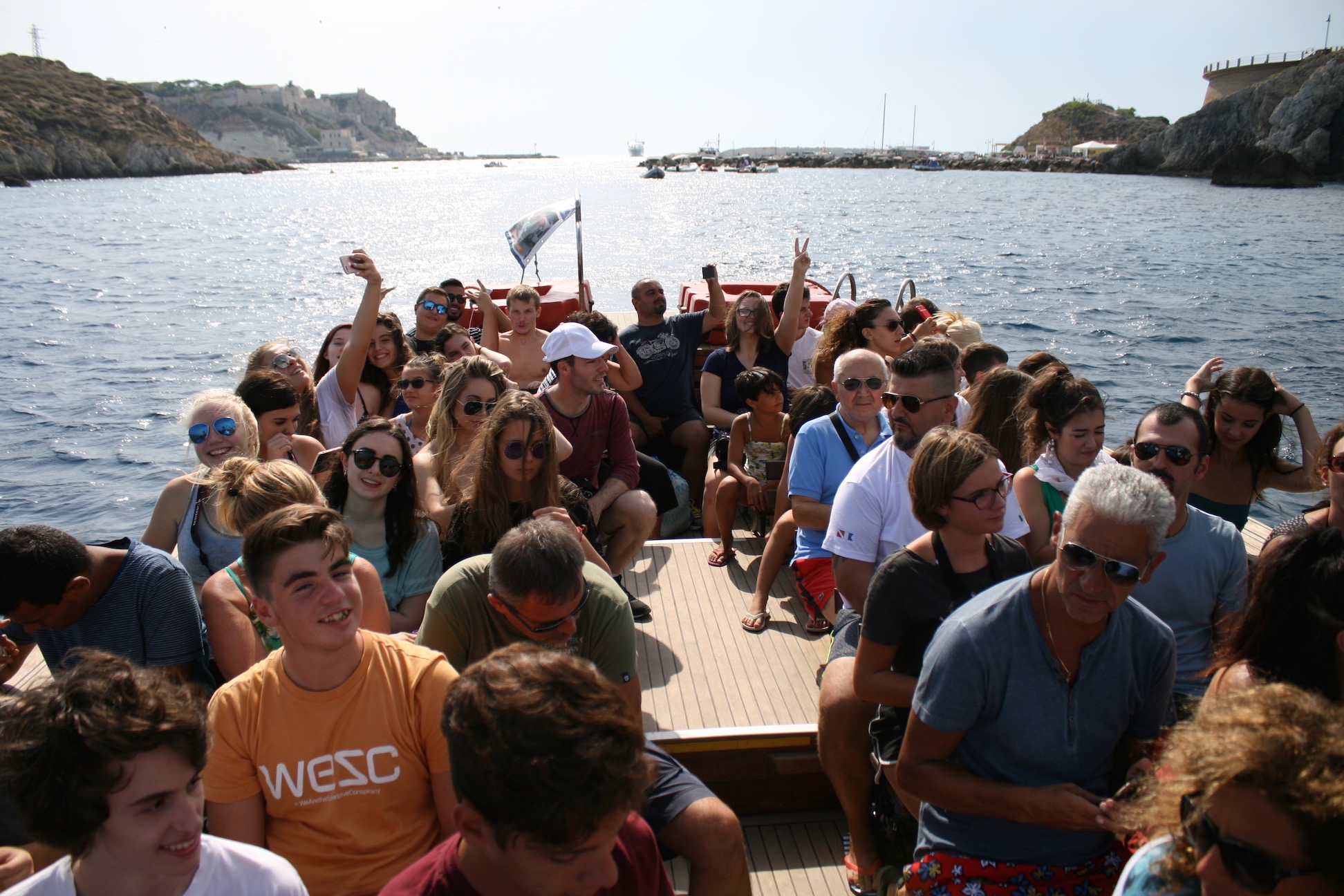 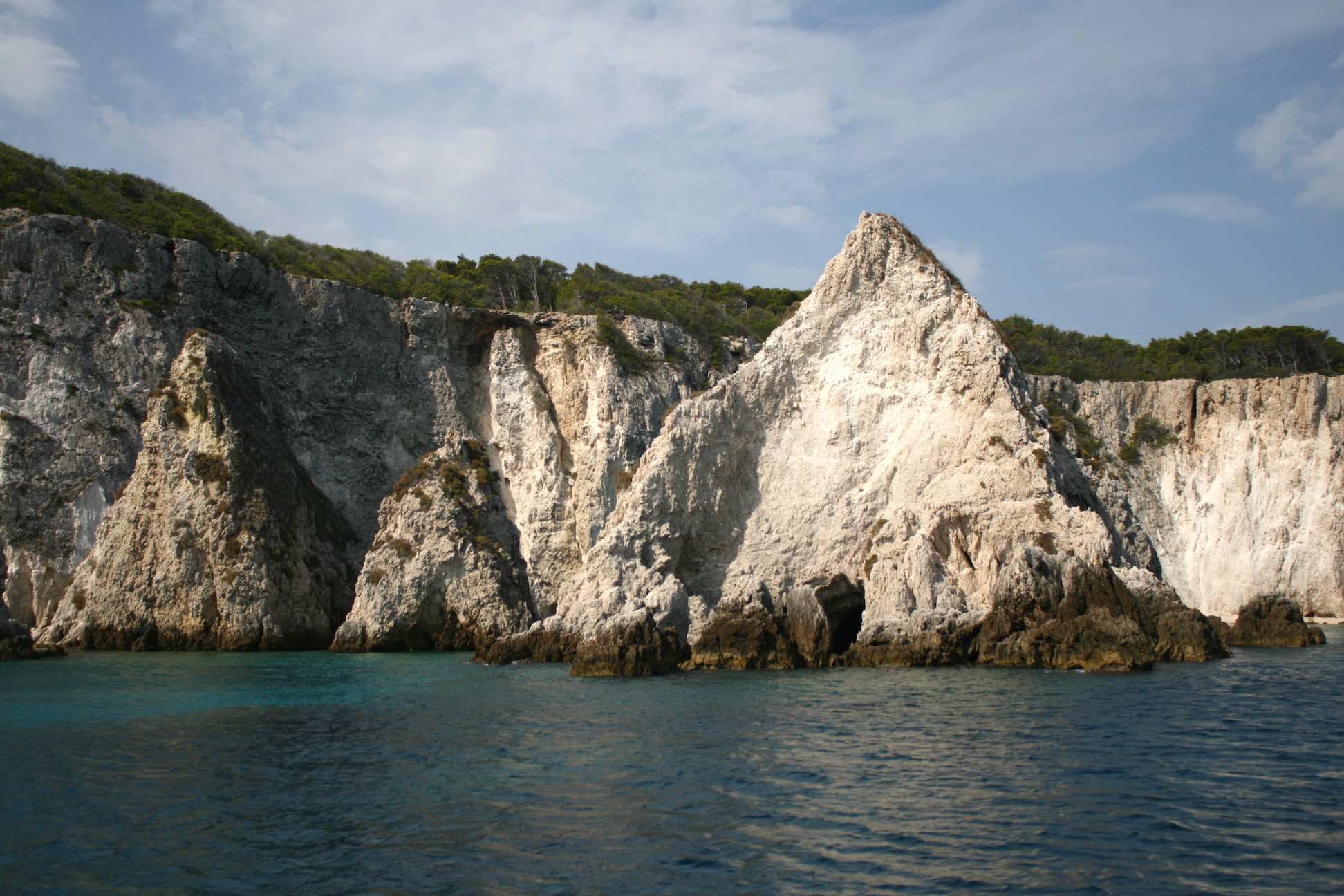 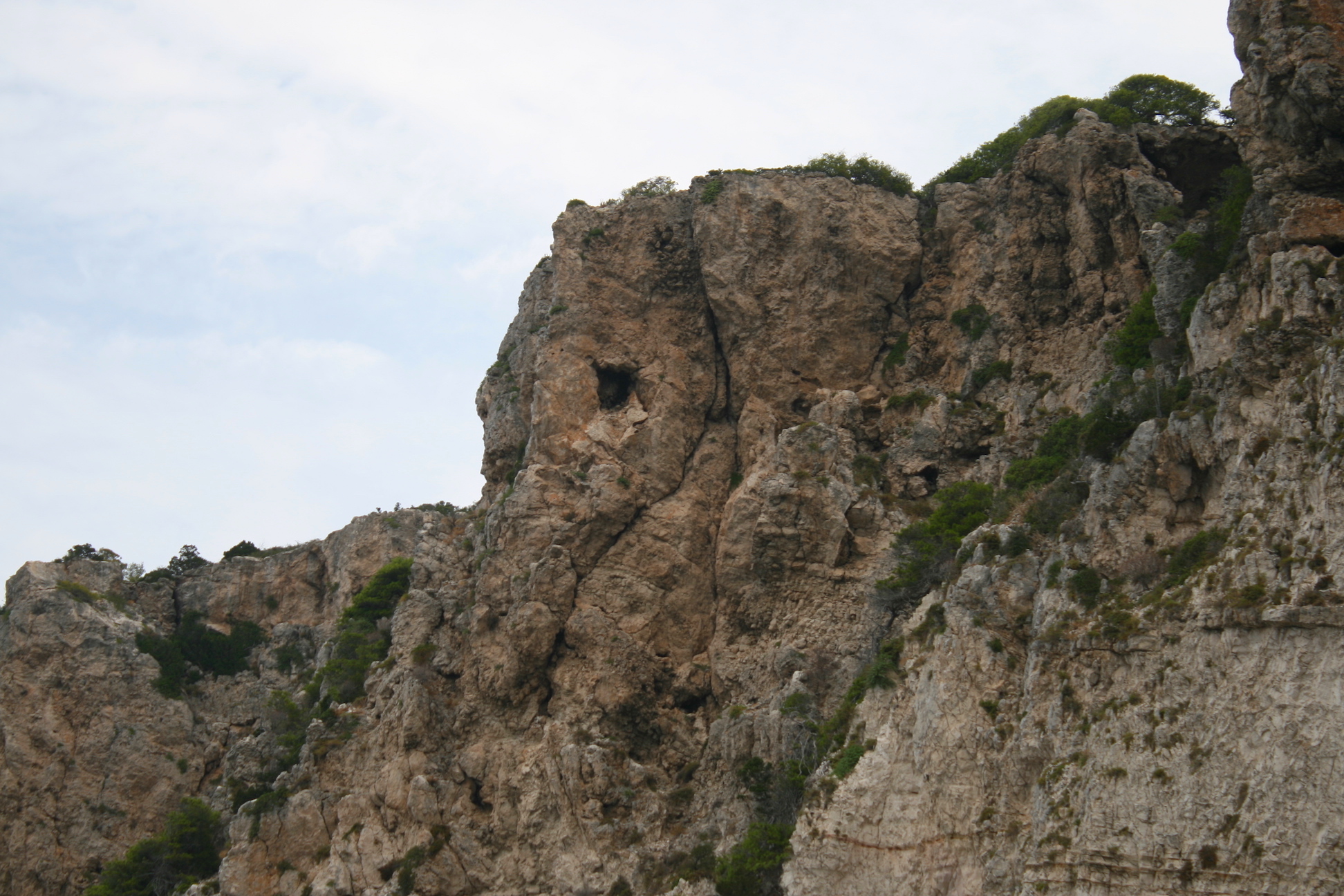 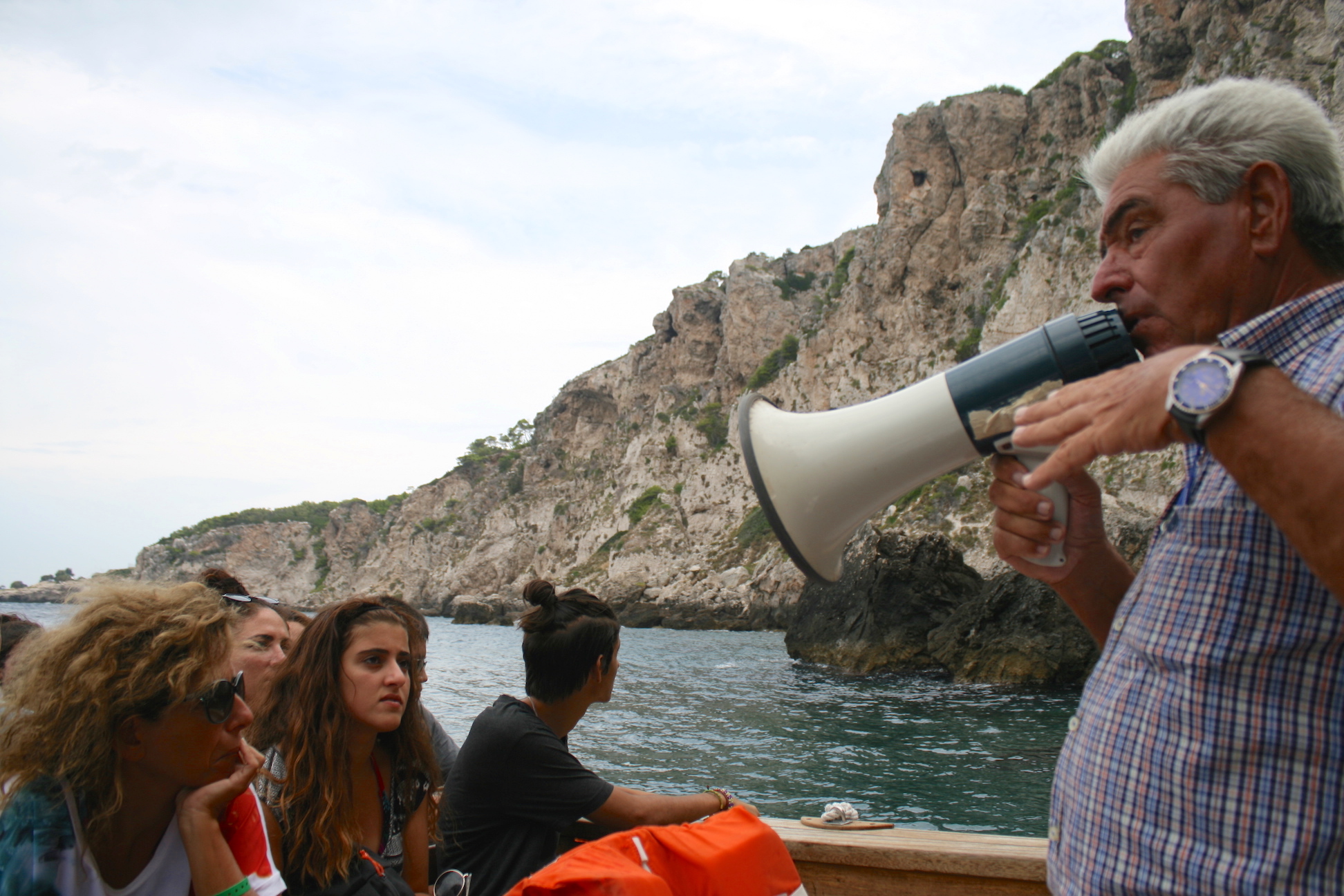 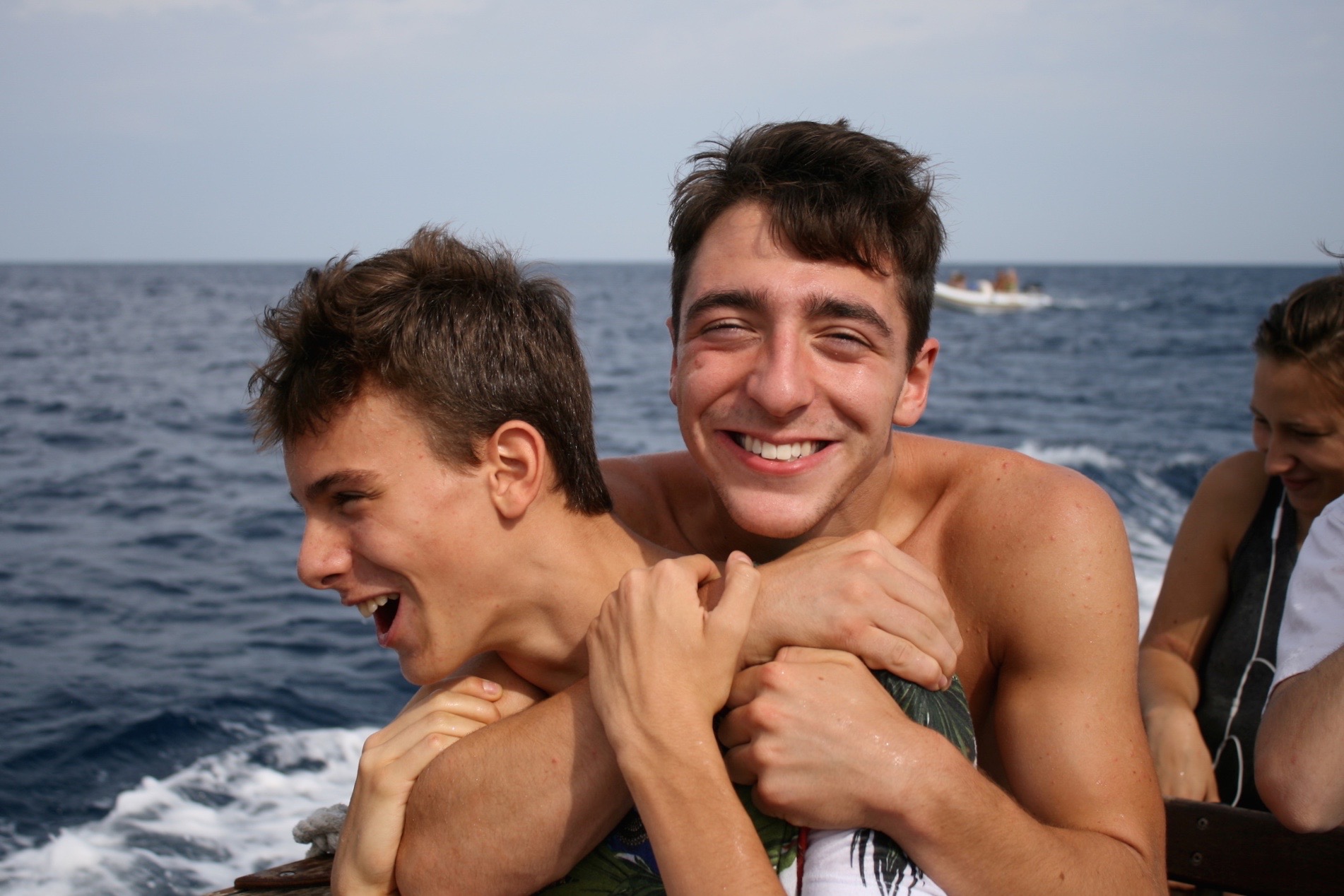 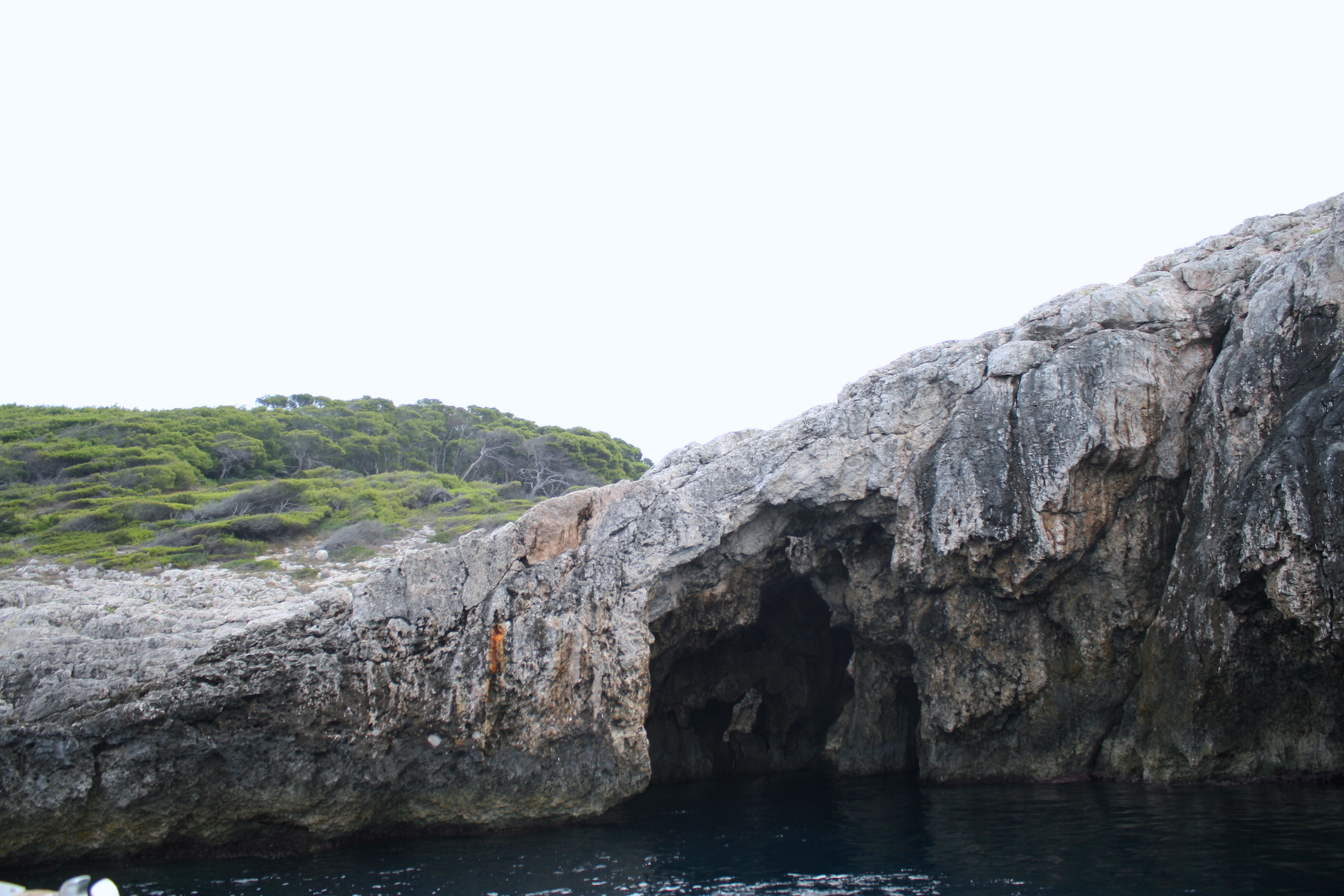 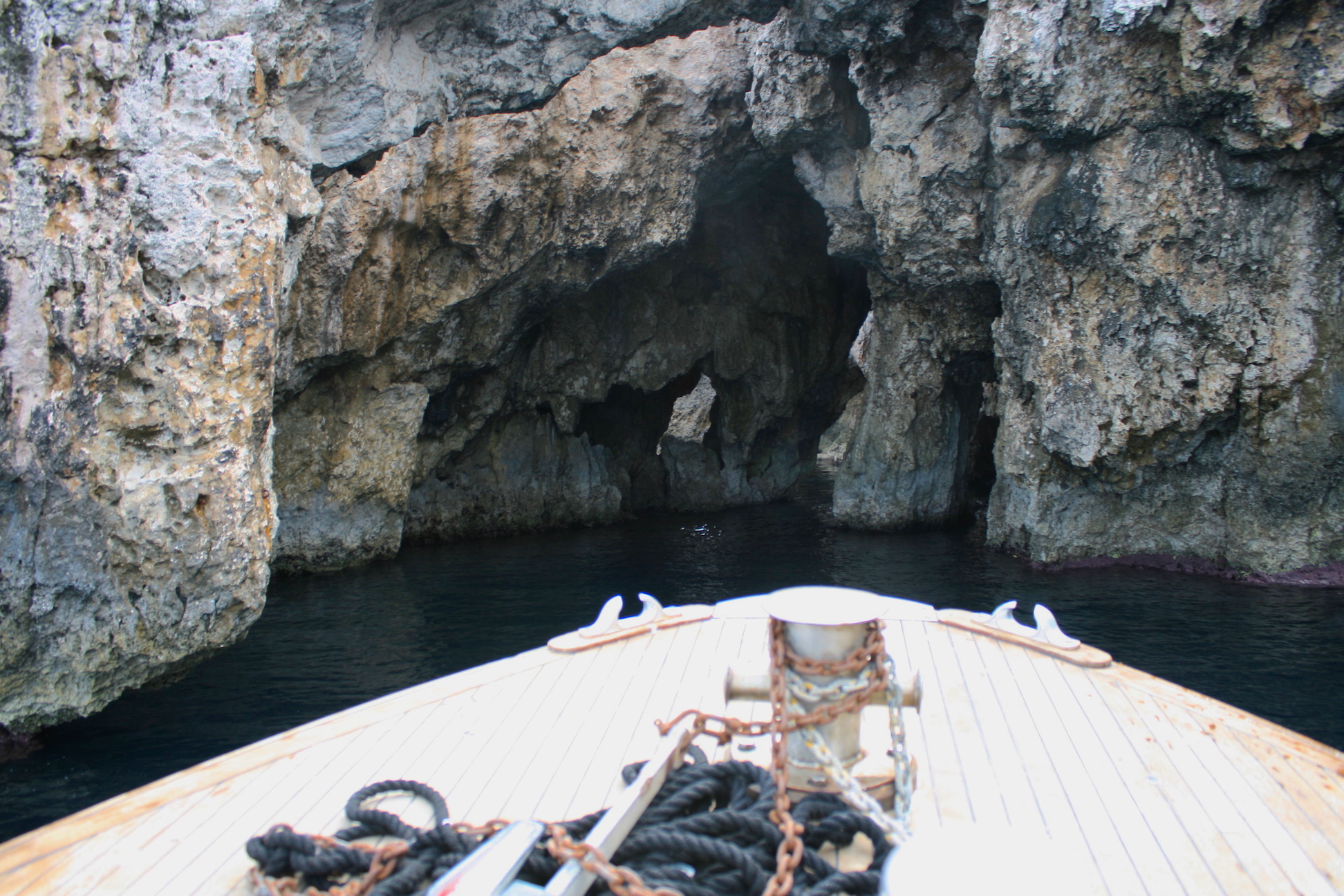 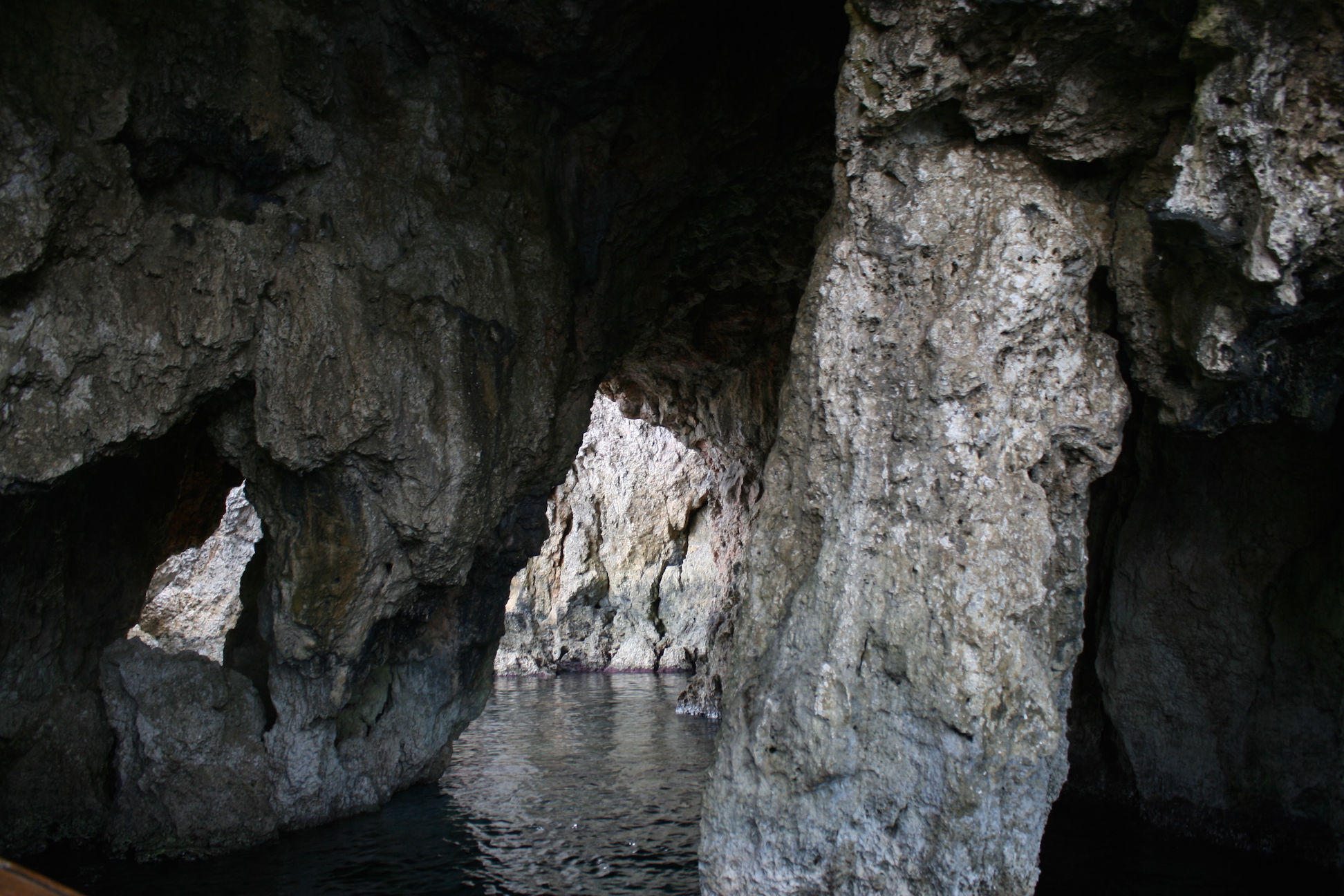 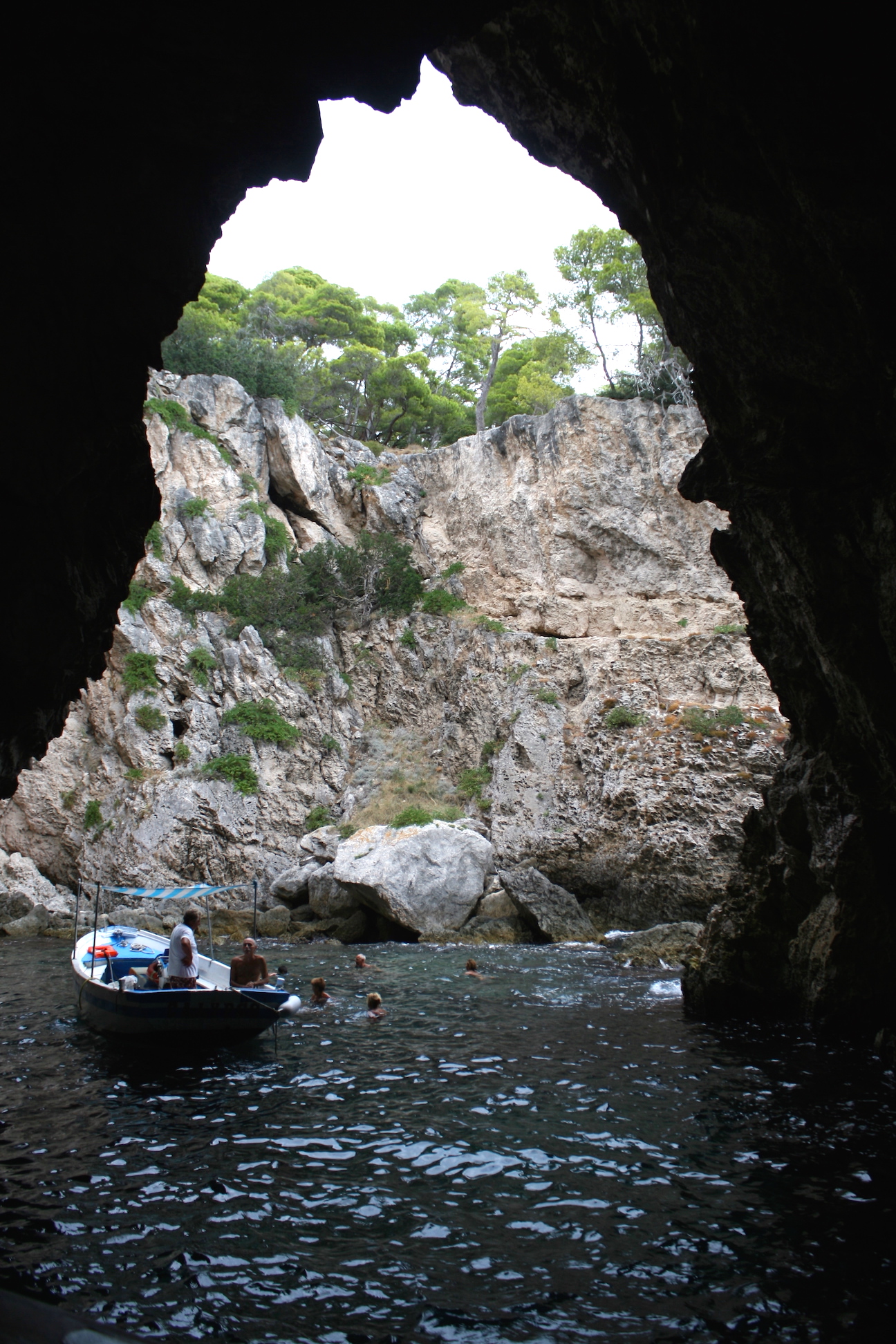 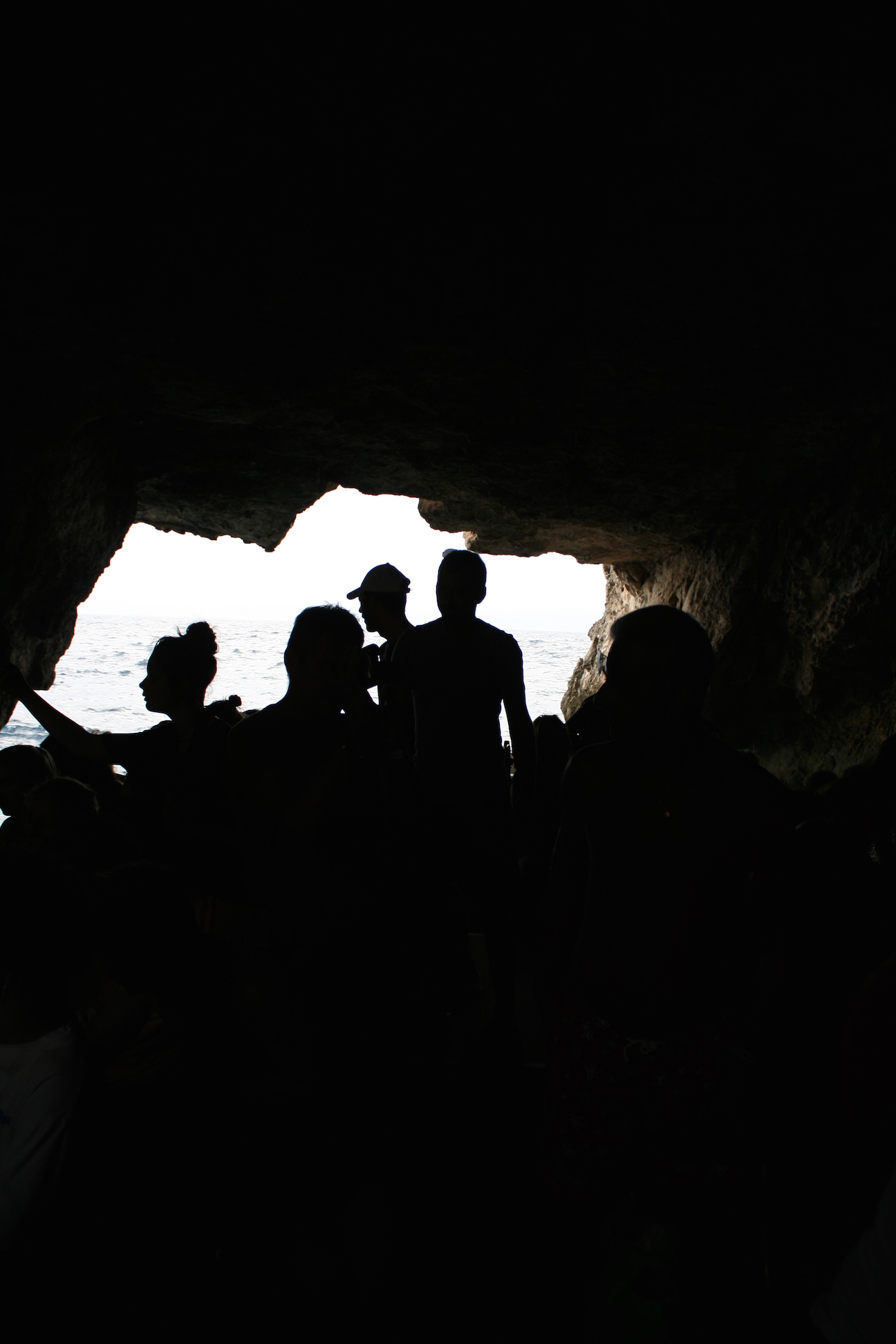 Our next destination was San Nicola. Though smaller than San Domino, it's what locals call "the main island." The abbey on San Nicola dates back to the 9th century and is believed to have been built by the Benedictine monks.

Before reaching the island, we stopped for a quick swim from off the boat. 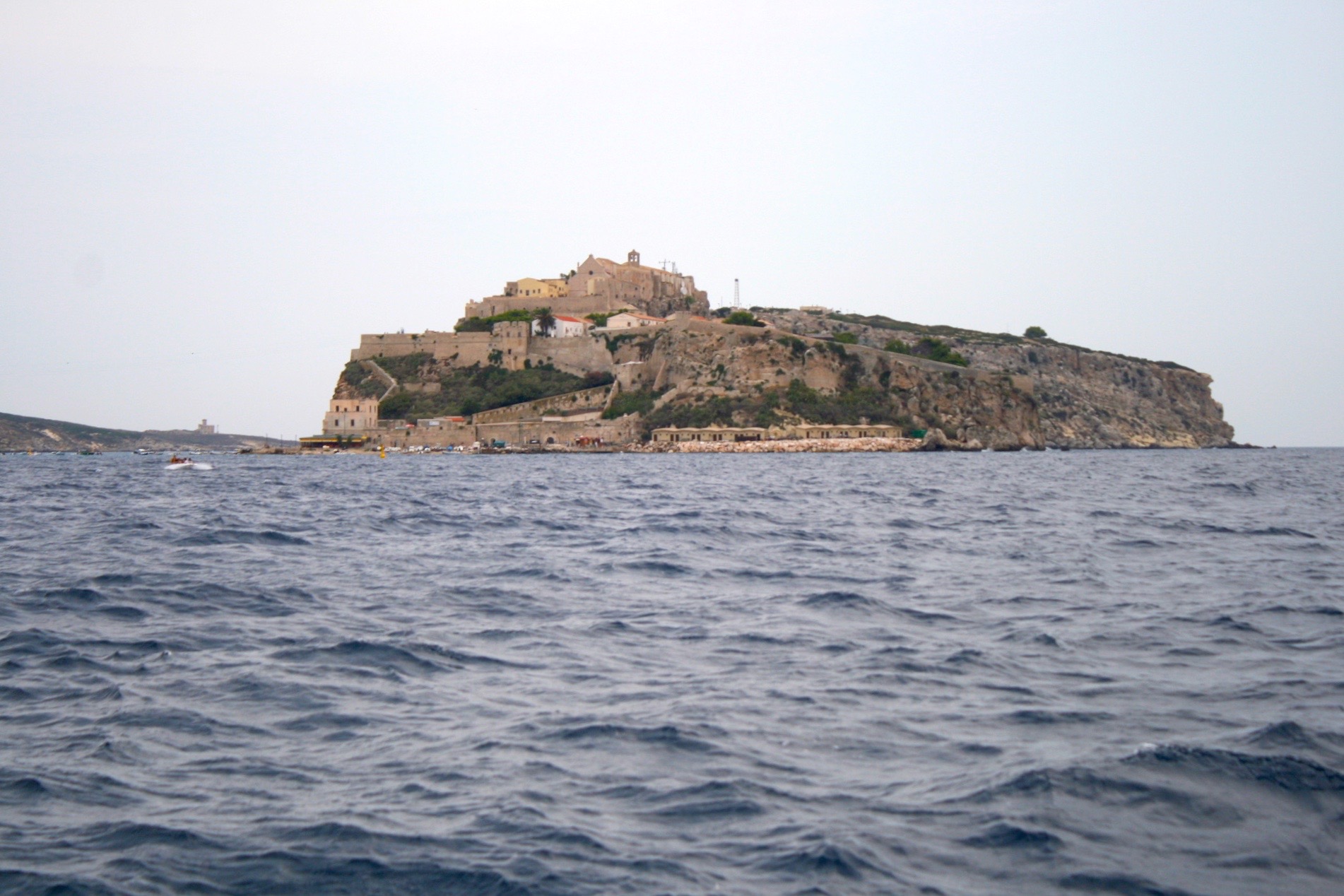 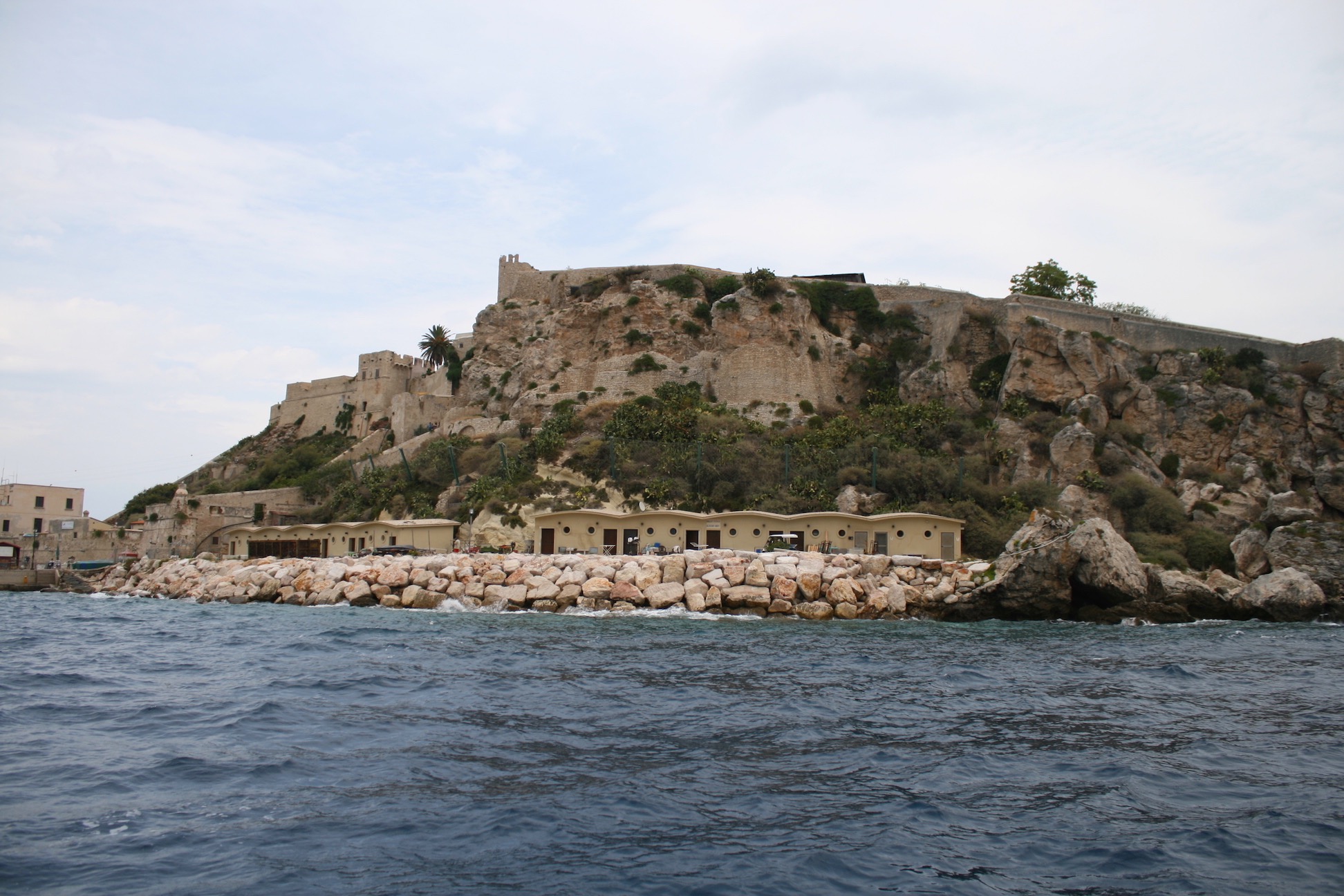 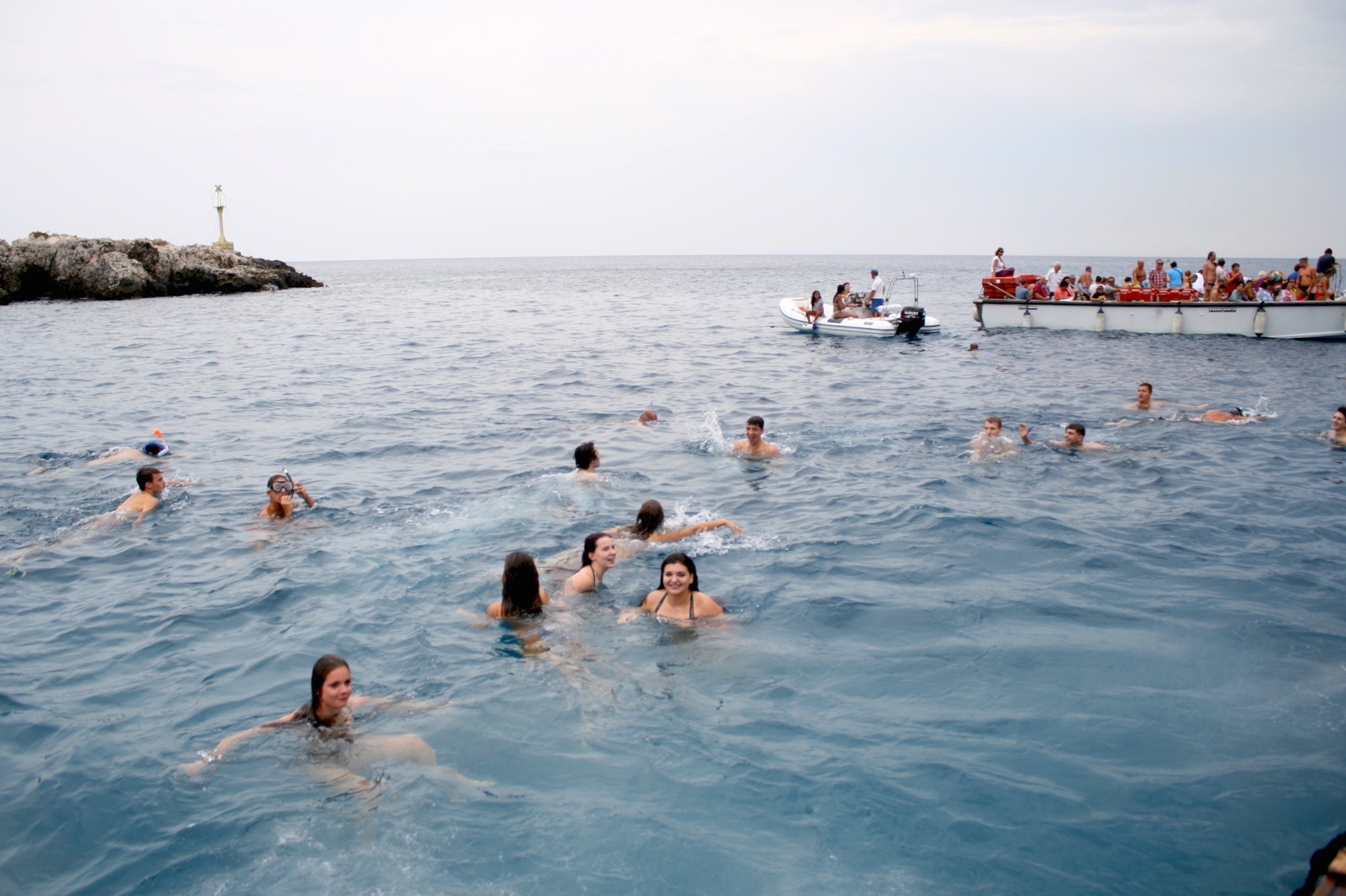 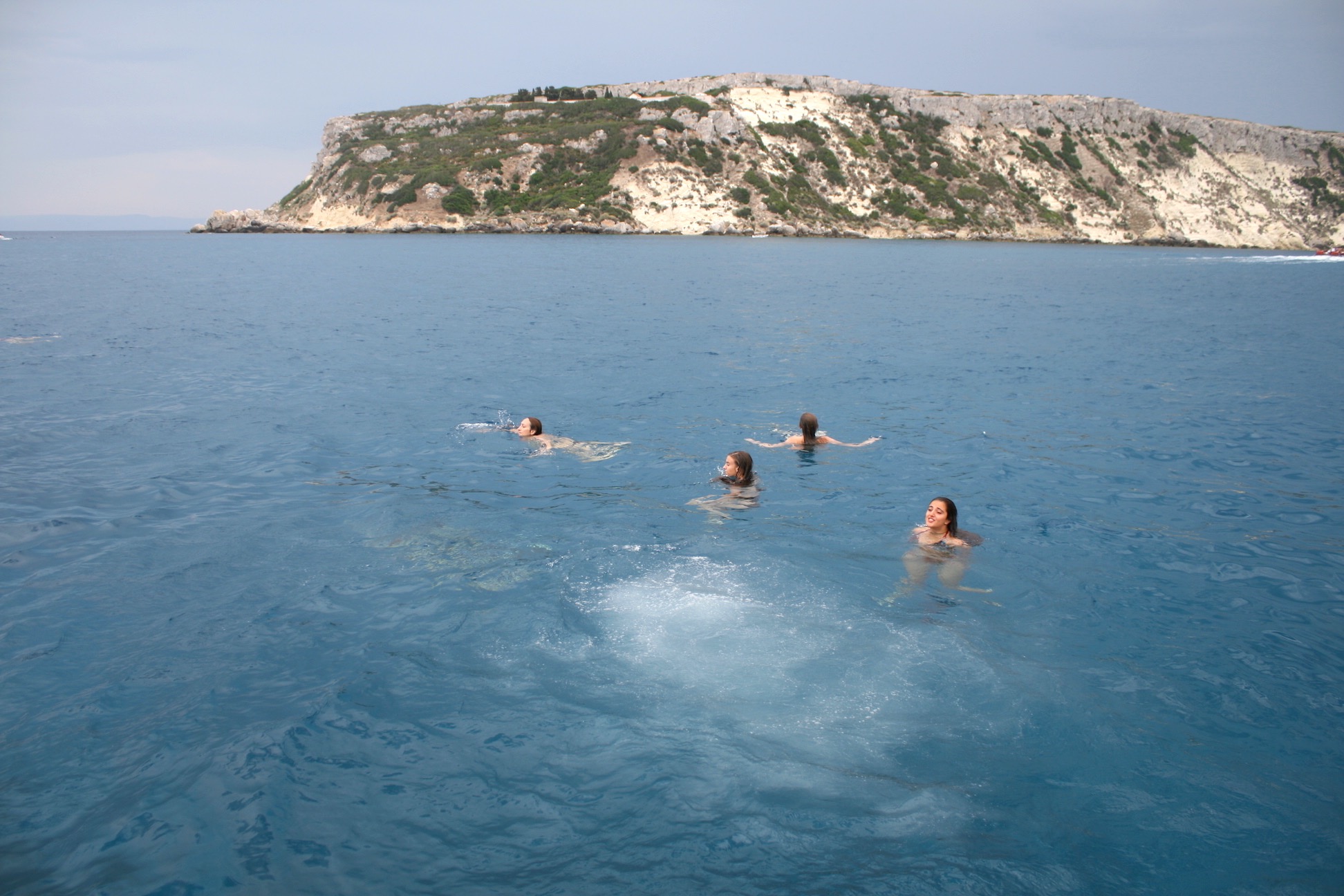 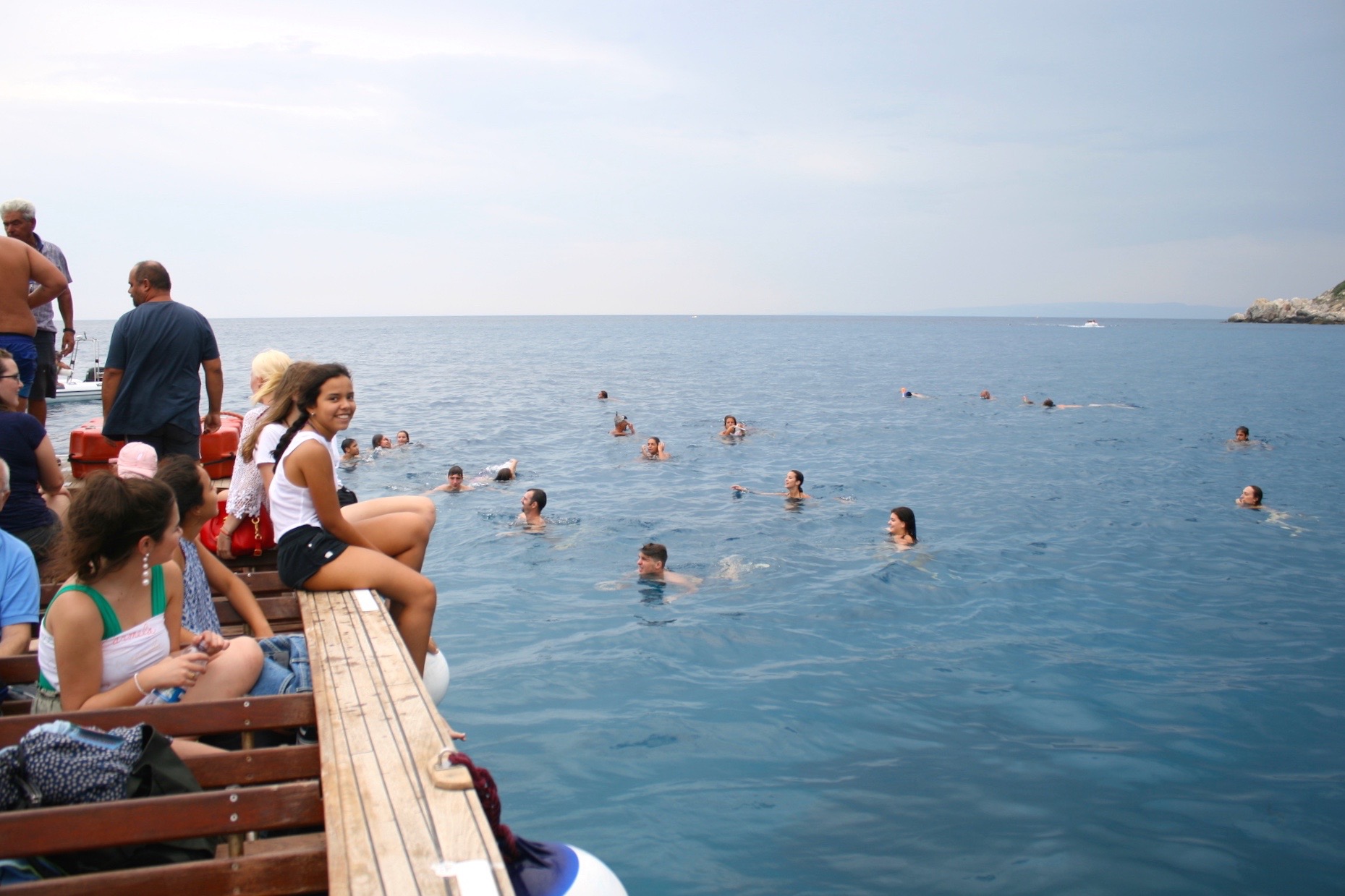 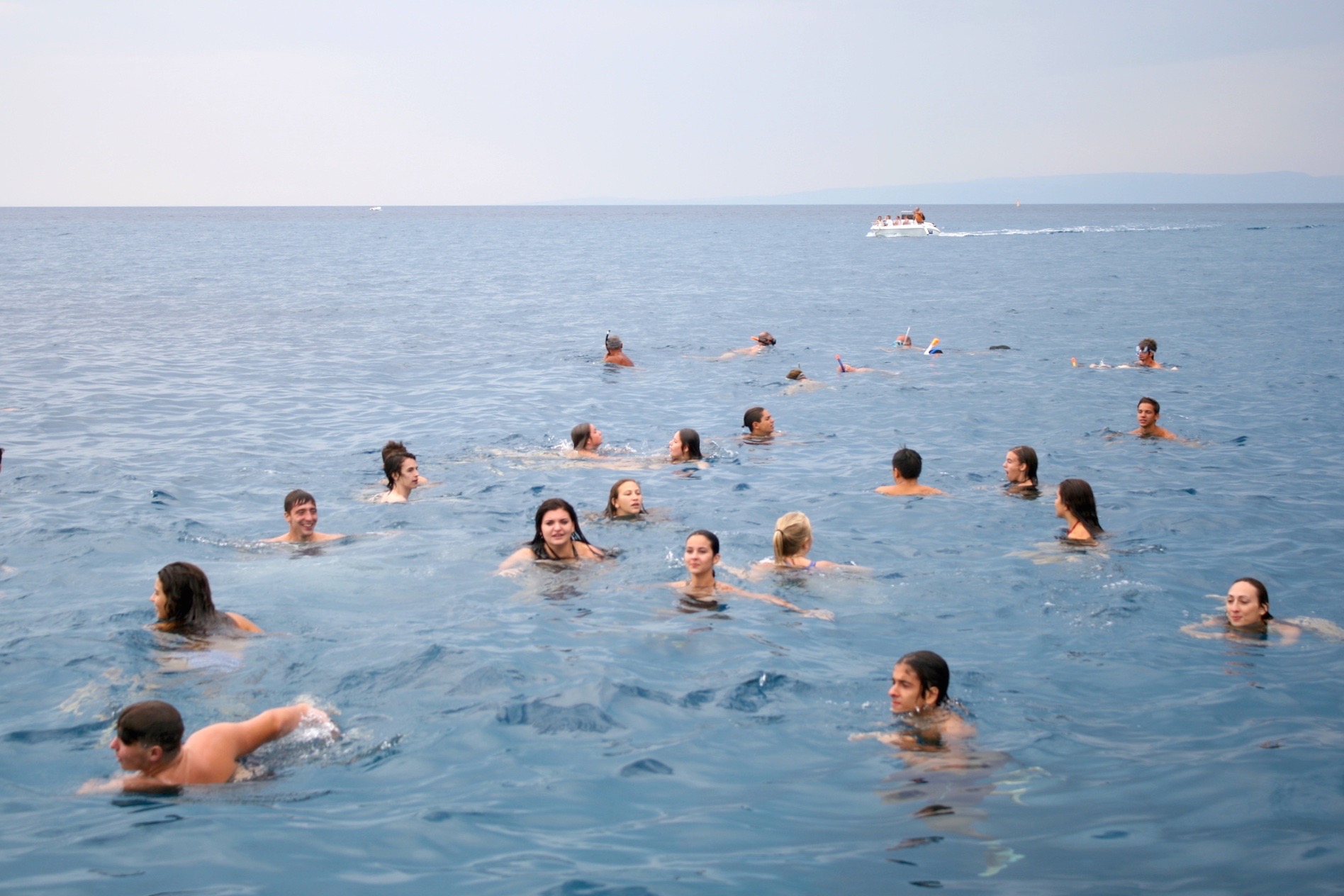 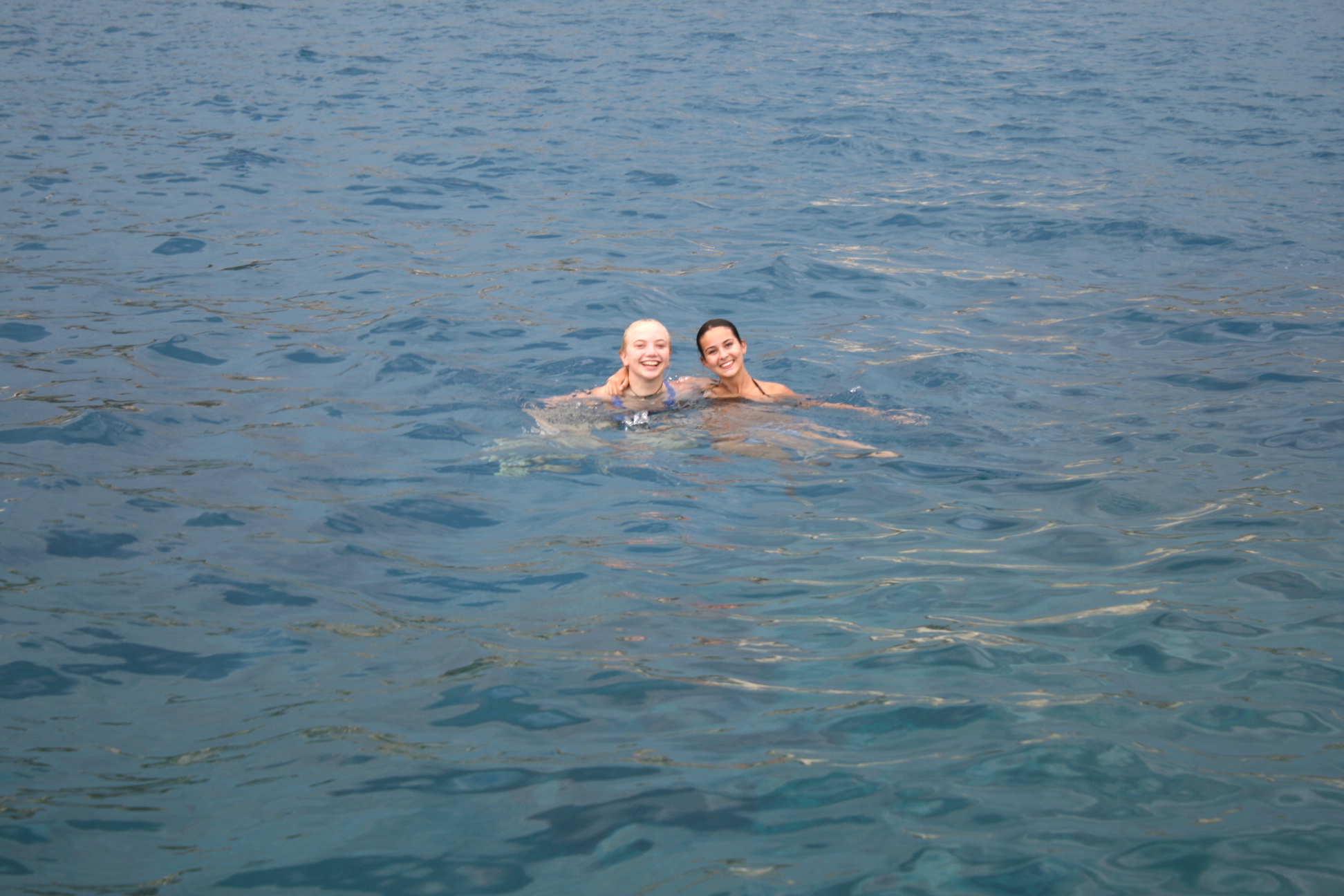 The skies grew darker as we approached San Nicola. Soon, that 20% chance of rain became 100%. Still, most students chose to climb up to the abbey before returning to San Domino for the afternoon. 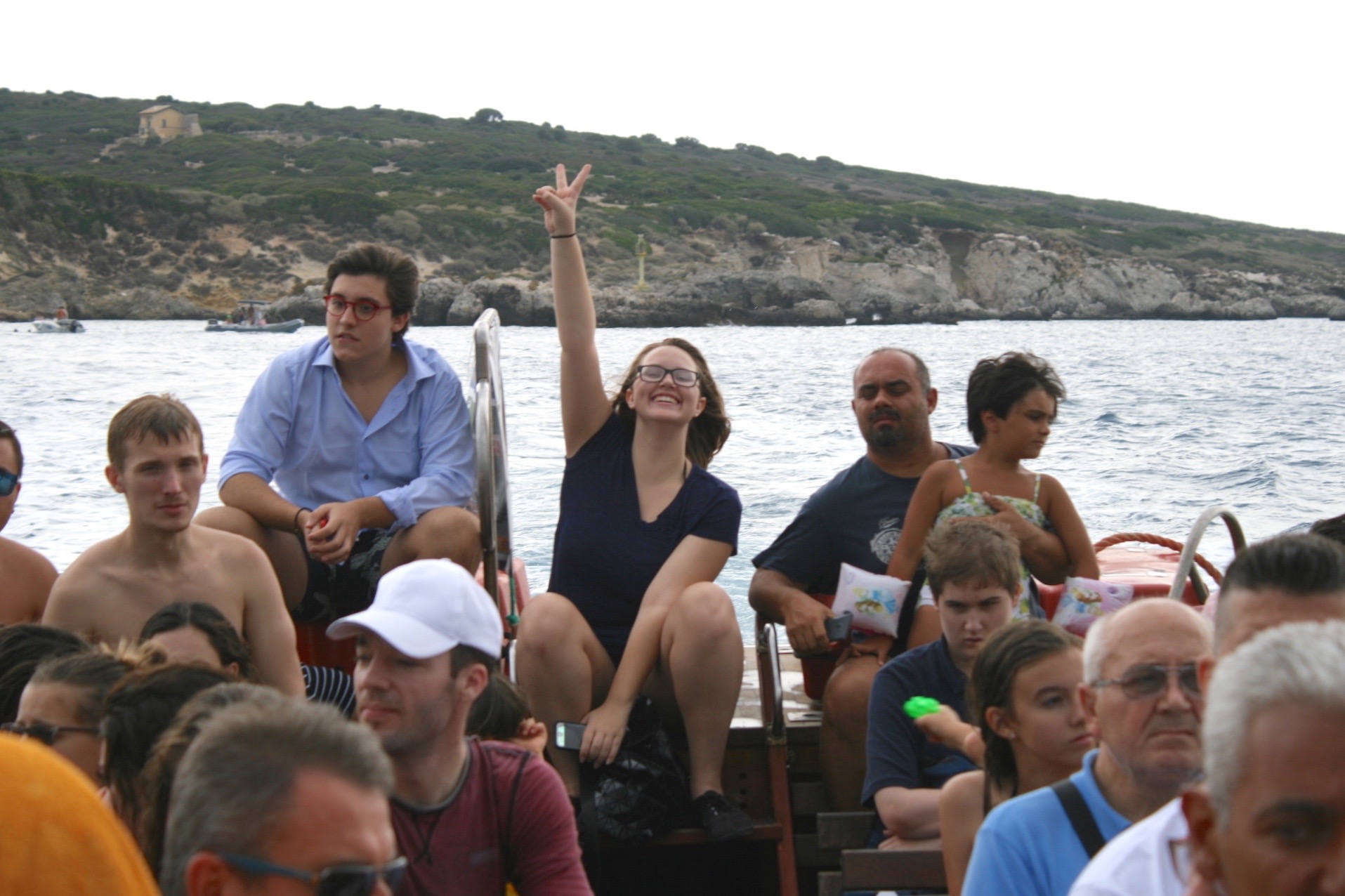 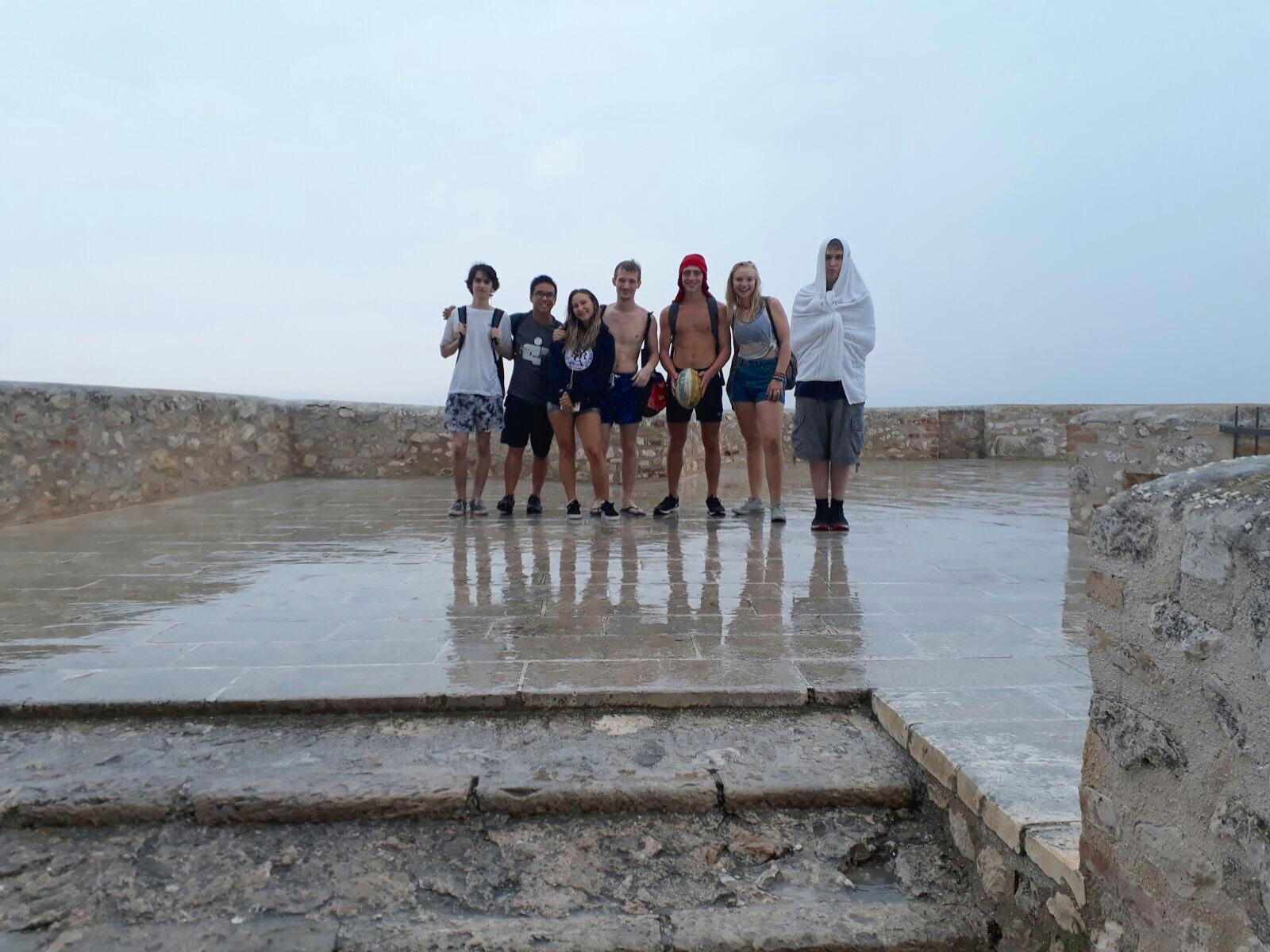 The rain eventually let up and there was time for swimming in the afternoon. It wasn't the best day weather wise, but as I said to the students, things don't always go according to the plan, and when they don't, at least you'll have a fun story to tell.