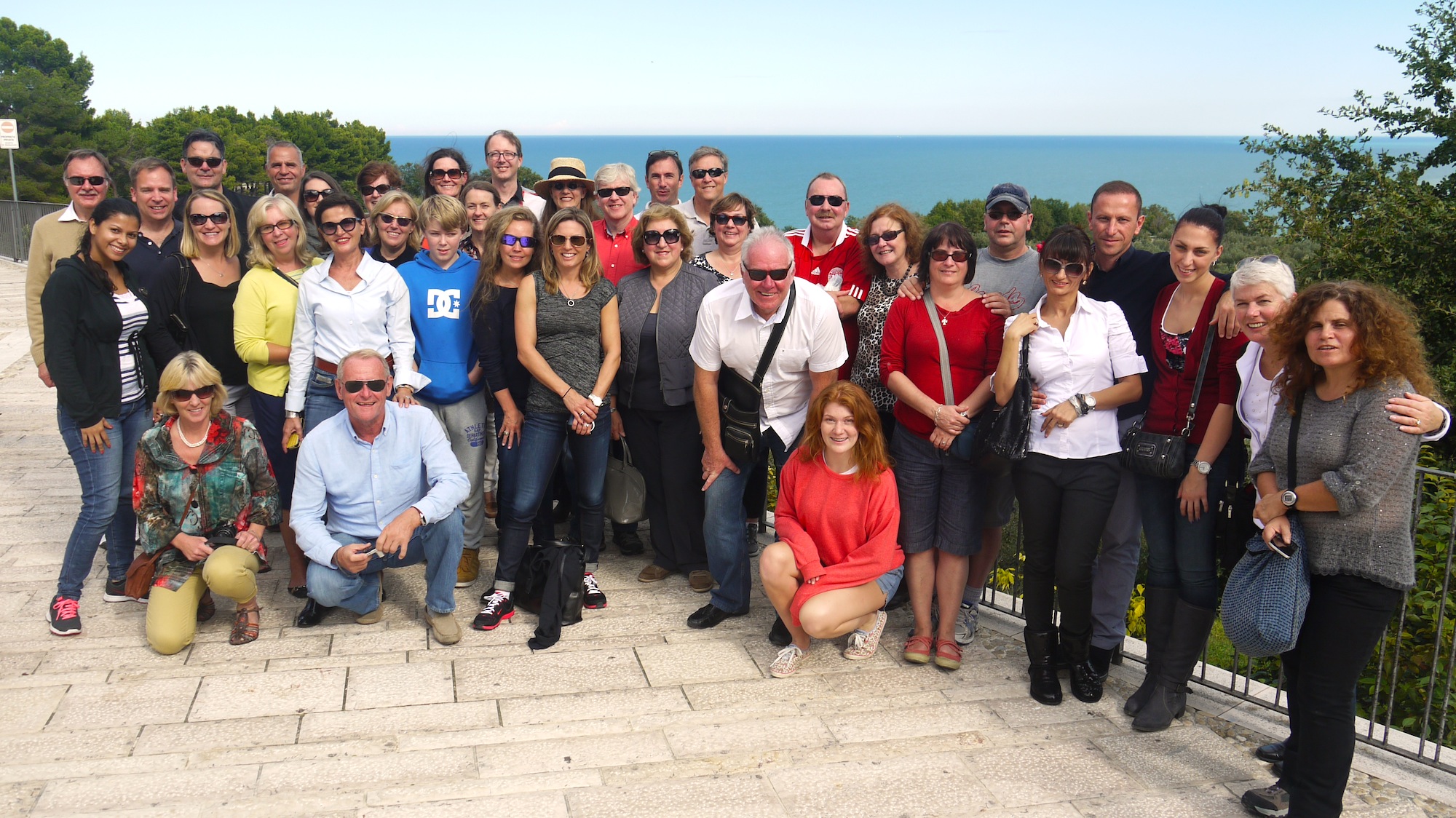 Last week we held our annual Parent Visit. Families came from all over to reunite with sons and daughters. Many brought goodies from home. For some it was maple syrup; for others it was hot sauce; some even brought laundry detergent!

While the students were busy in school, Mrs. D’Alessandro took our families on a tour of the Abruzzo region. The first stop was the Moro River Canadian War Cemetery which holds the graves of over 1300 Commonwealth soldiers who were buried in 1943 during the Battle of Ortona. This is also where CCI hosts our Remembrance Day ceremony. 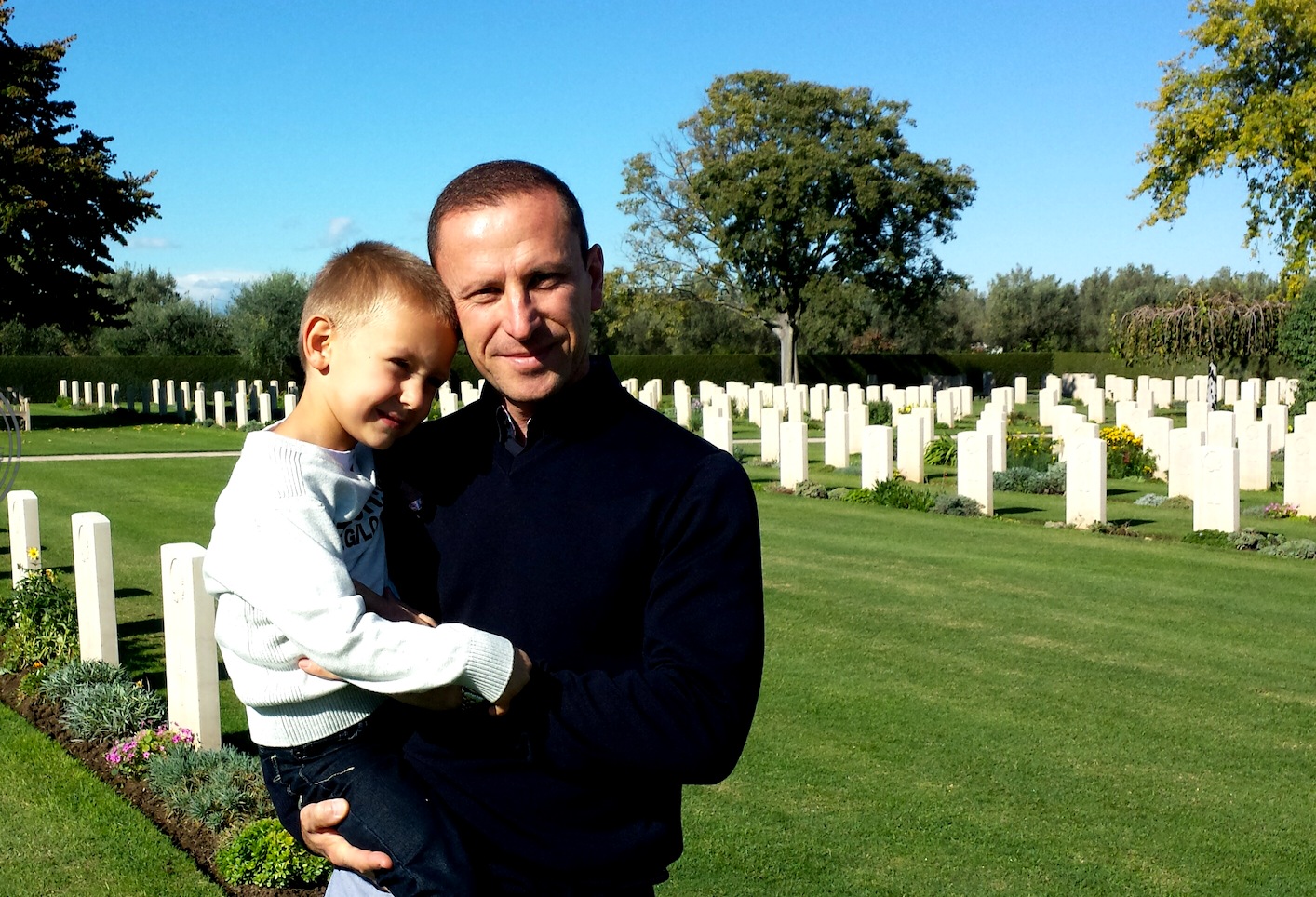 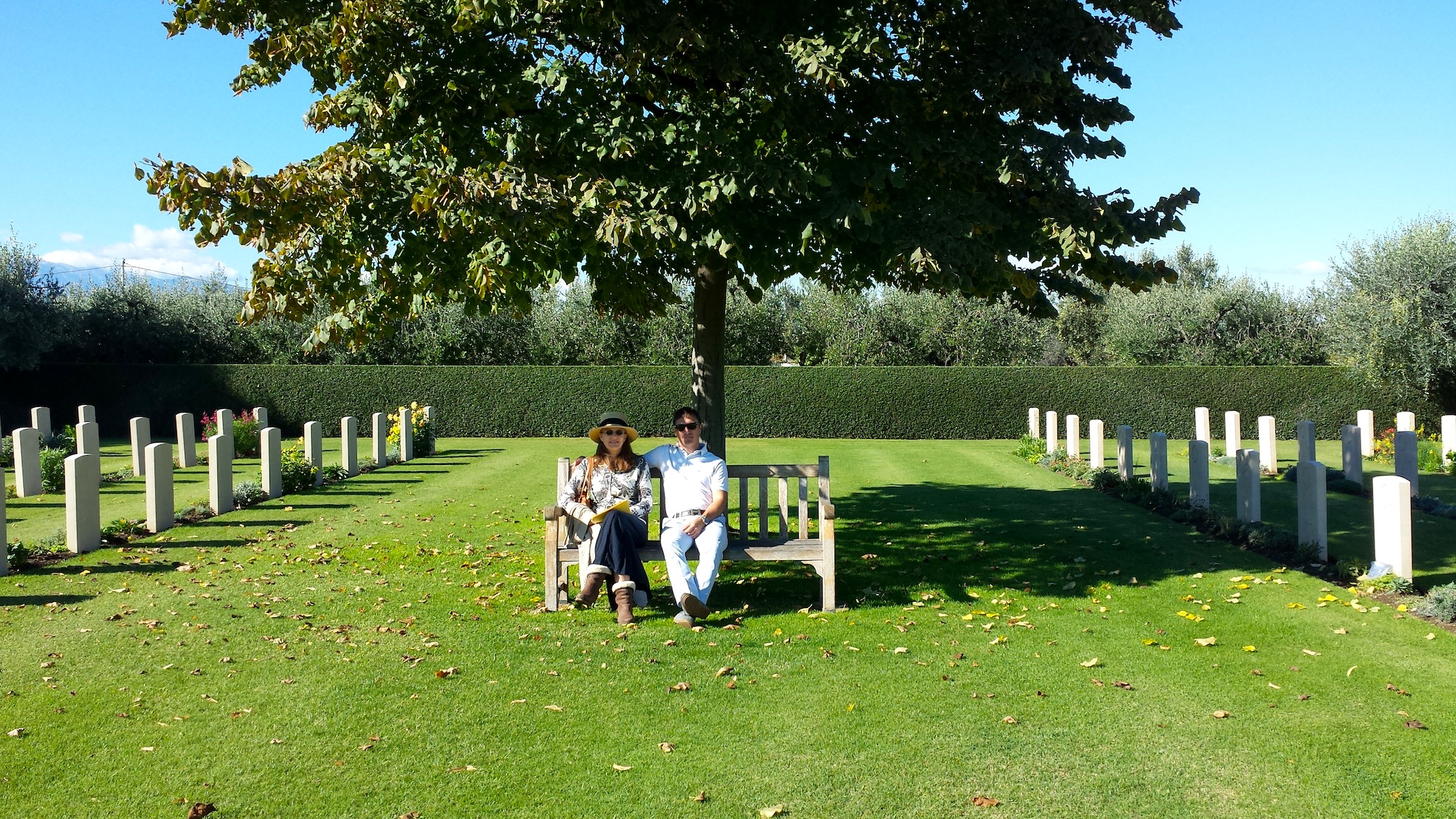 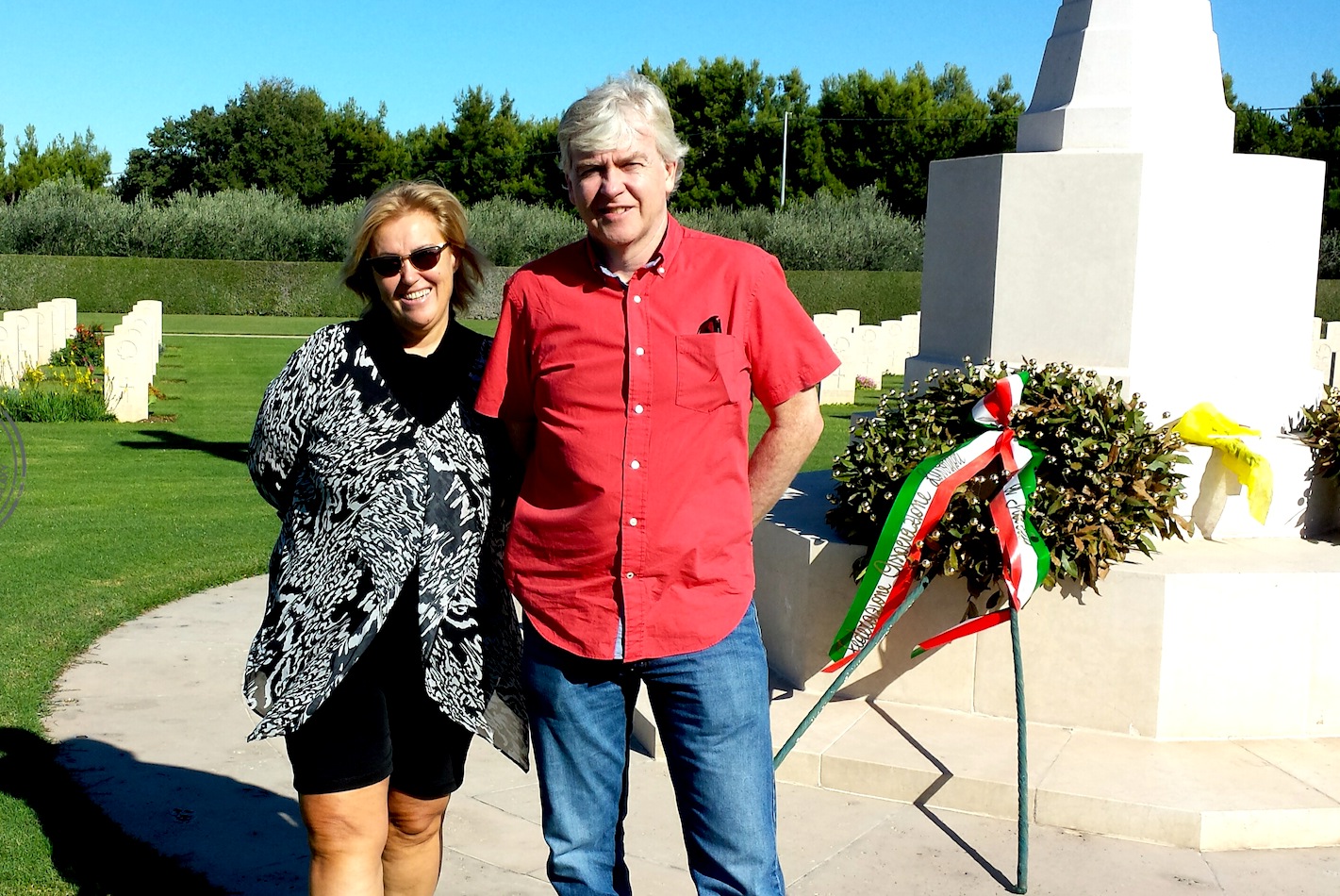 From there, the group travelled to a traboccho. Trabocchi date back to the 1700s. They are complex structures made of pine logs, designed to allow fishermen to catch fish even in rough seas. 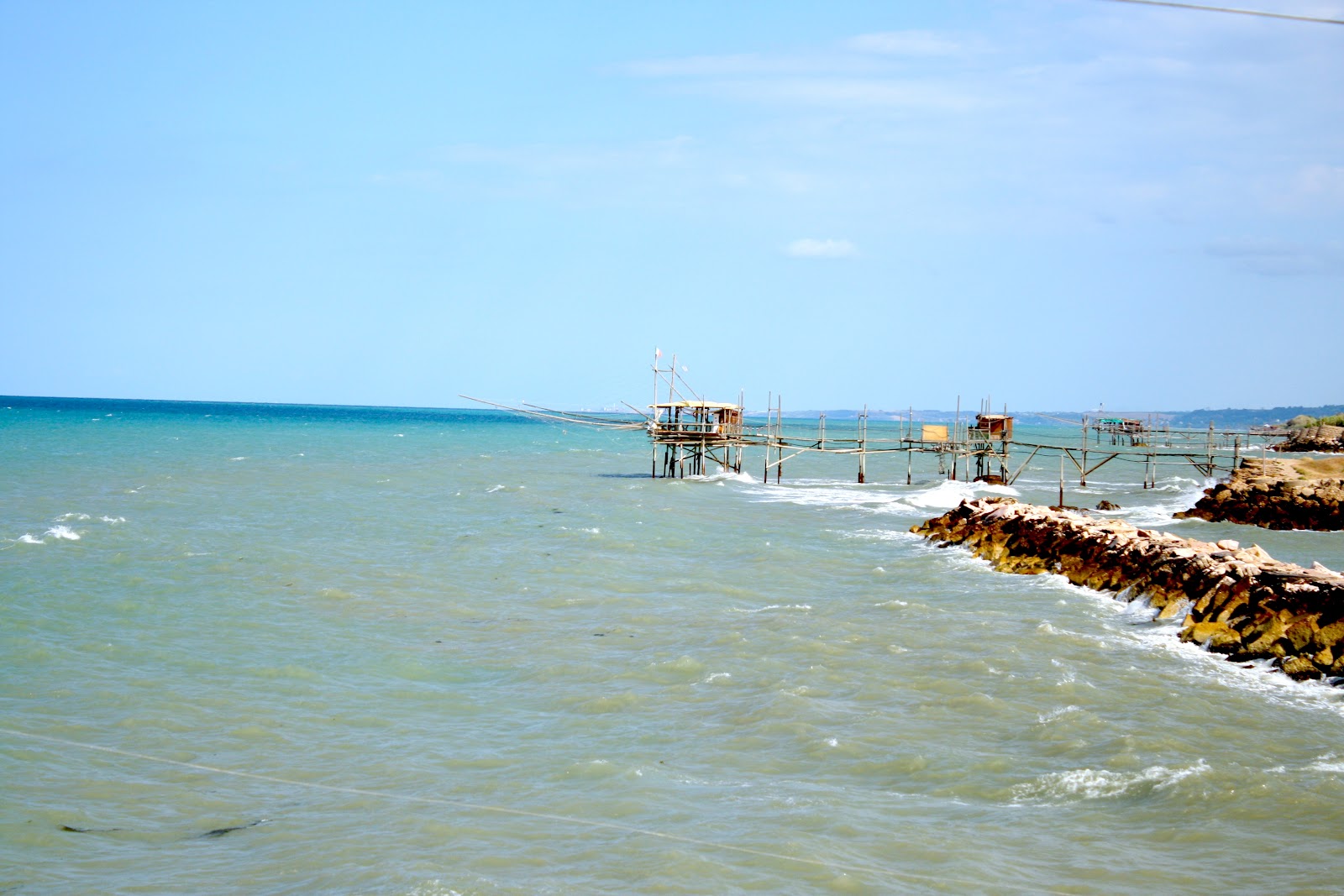 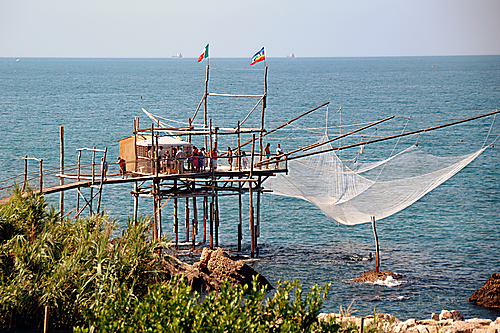 A large net is suspended from the antennae of the trabocco. The fishermen would lower the antennae to drop the empty net into the water. When the timing was right, they would then raise it filled with their catch. 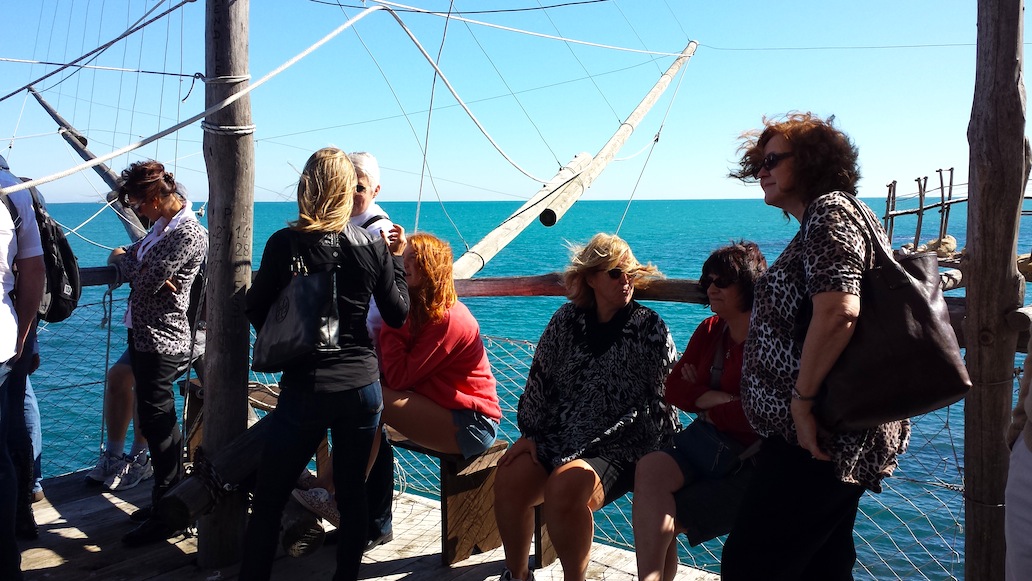 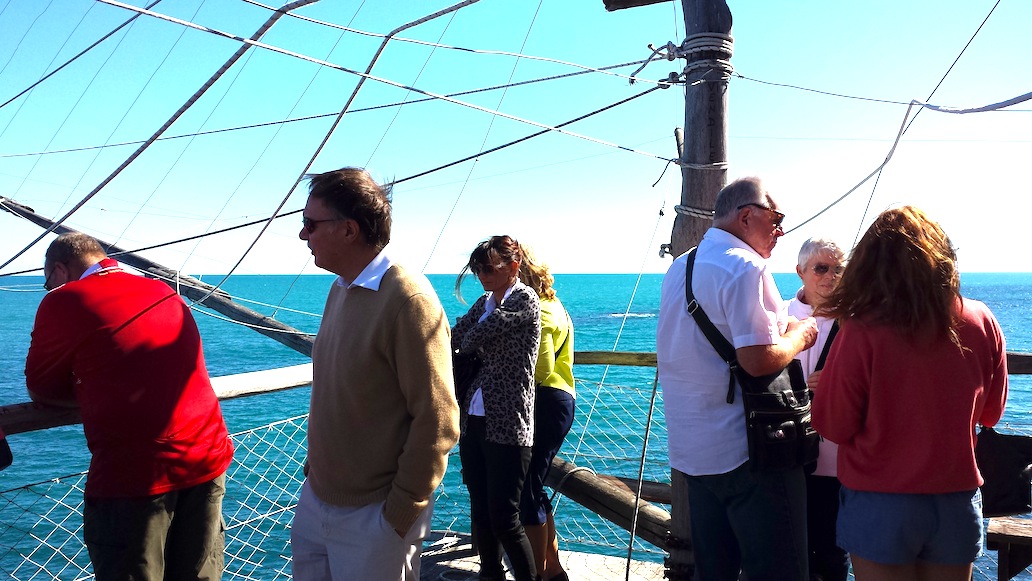 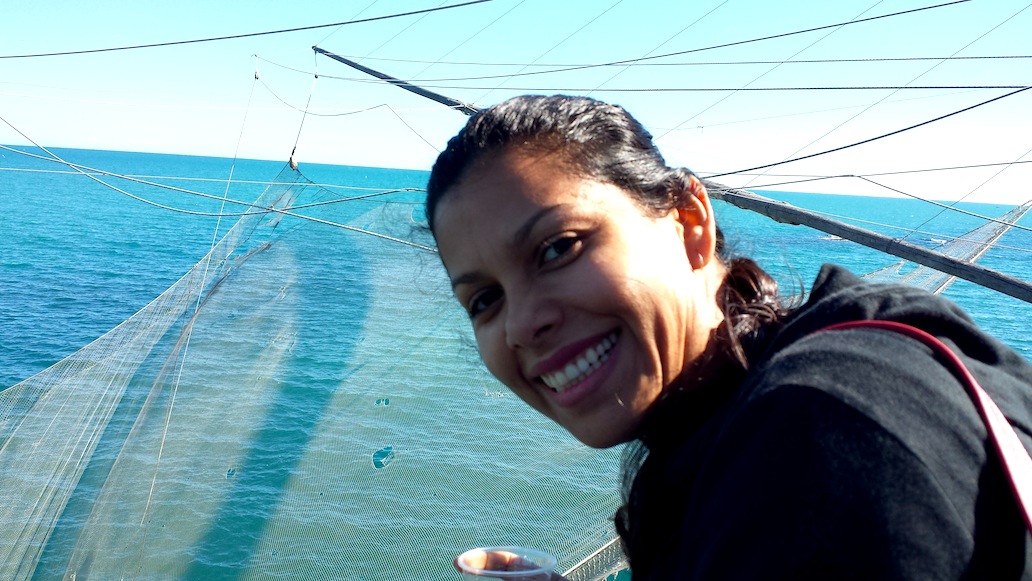 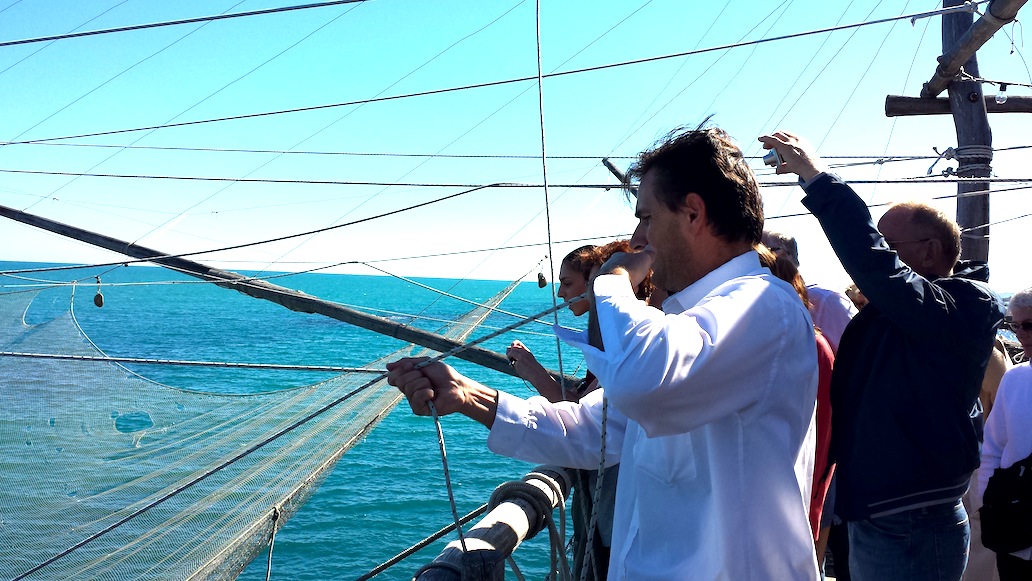 The last stop was San Giovanni in Venere. Originally, this location held a temple to the goddess Venus that dates back to 80 BCE. Later, in the 13th century, the temple was destroyed and replaced with a basilica dedicated to St. John. 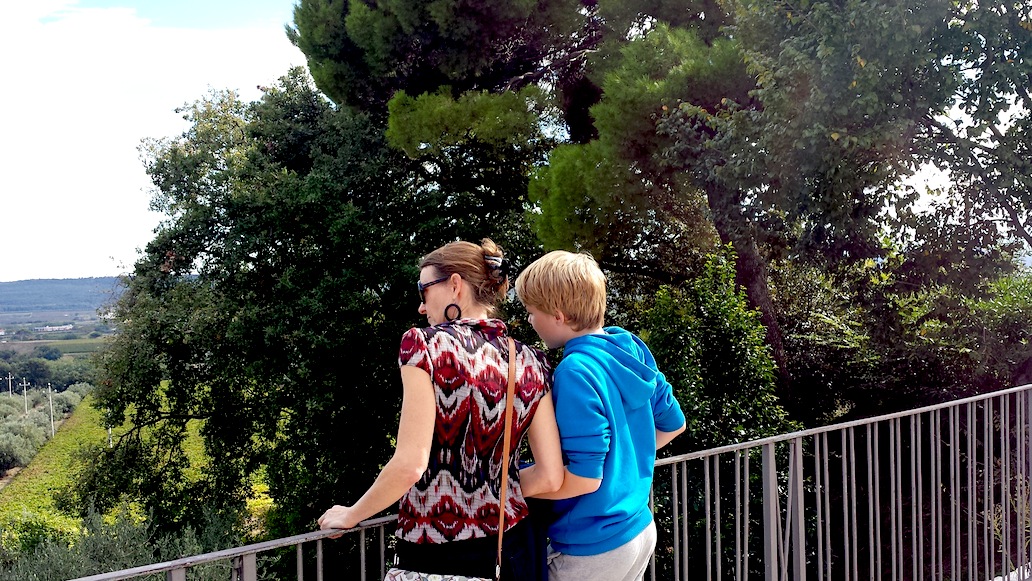 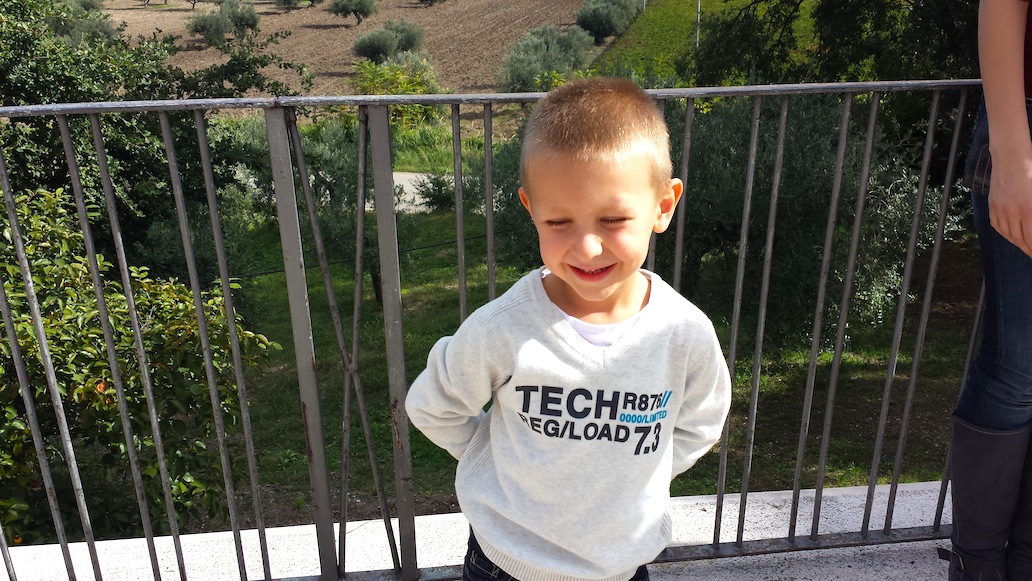 While our parents were enjoying Abruzzo, our students worked diligently at school. Yet, despite a long day of academics, the guitar and drama clubs managed to put on a performance. 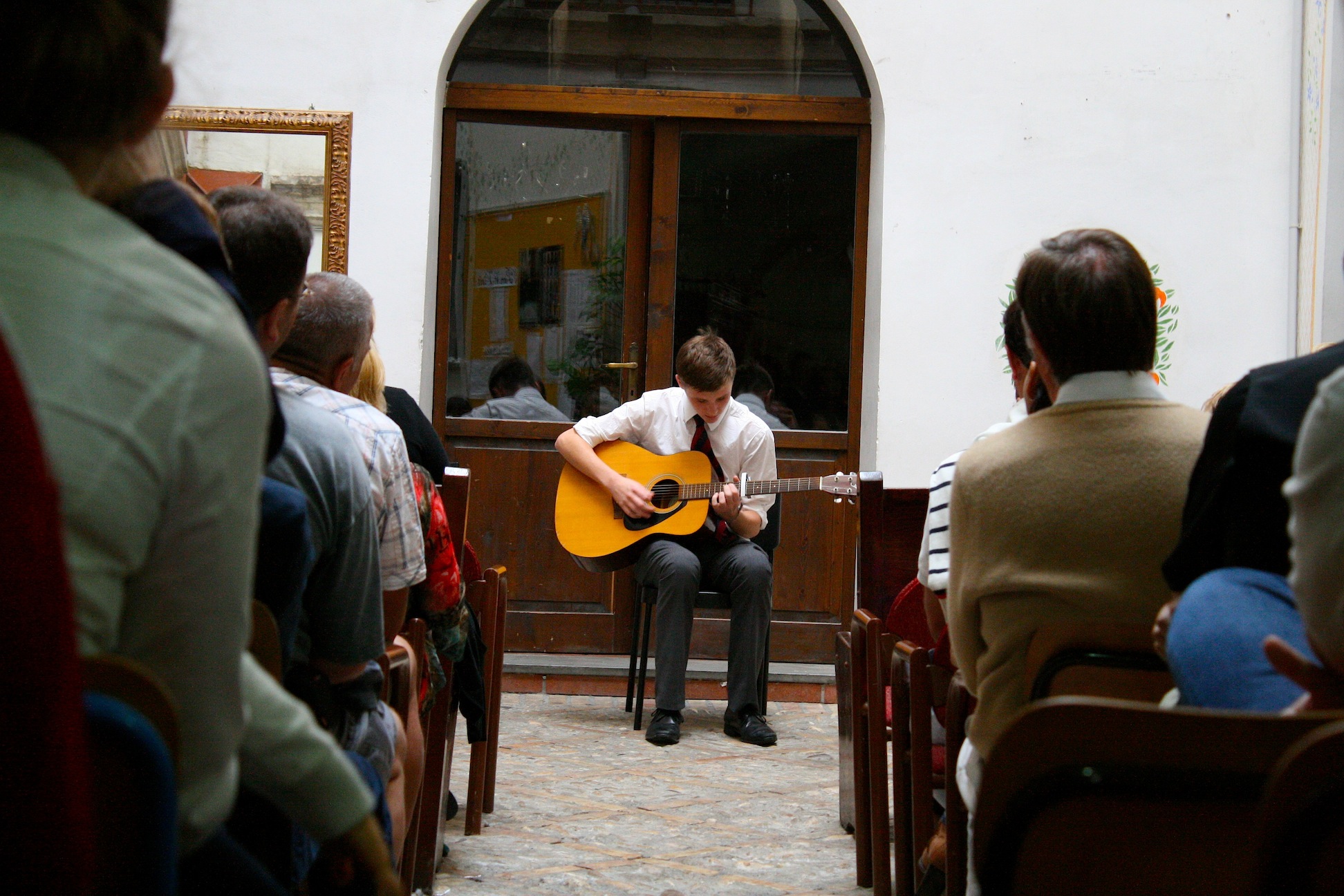 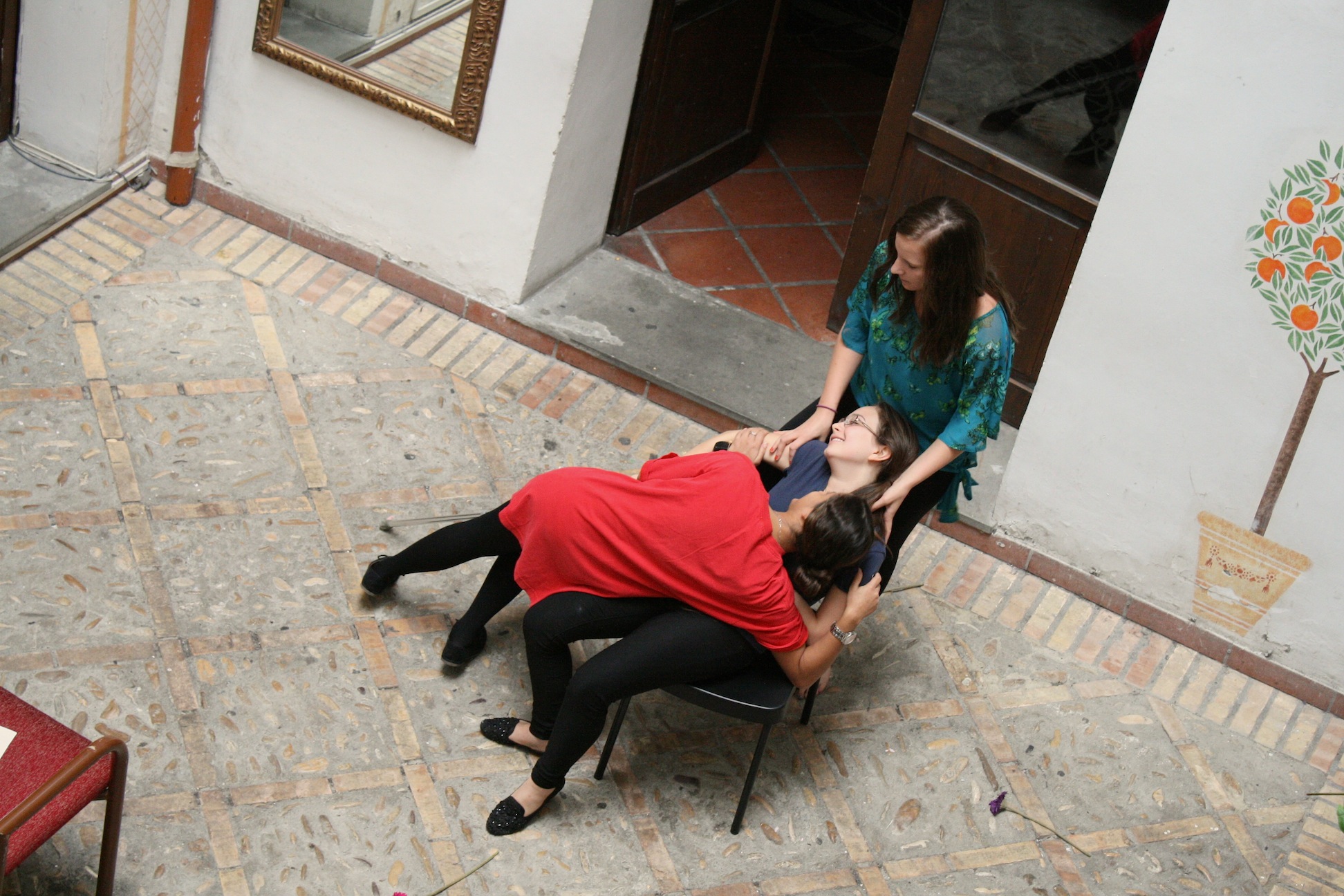