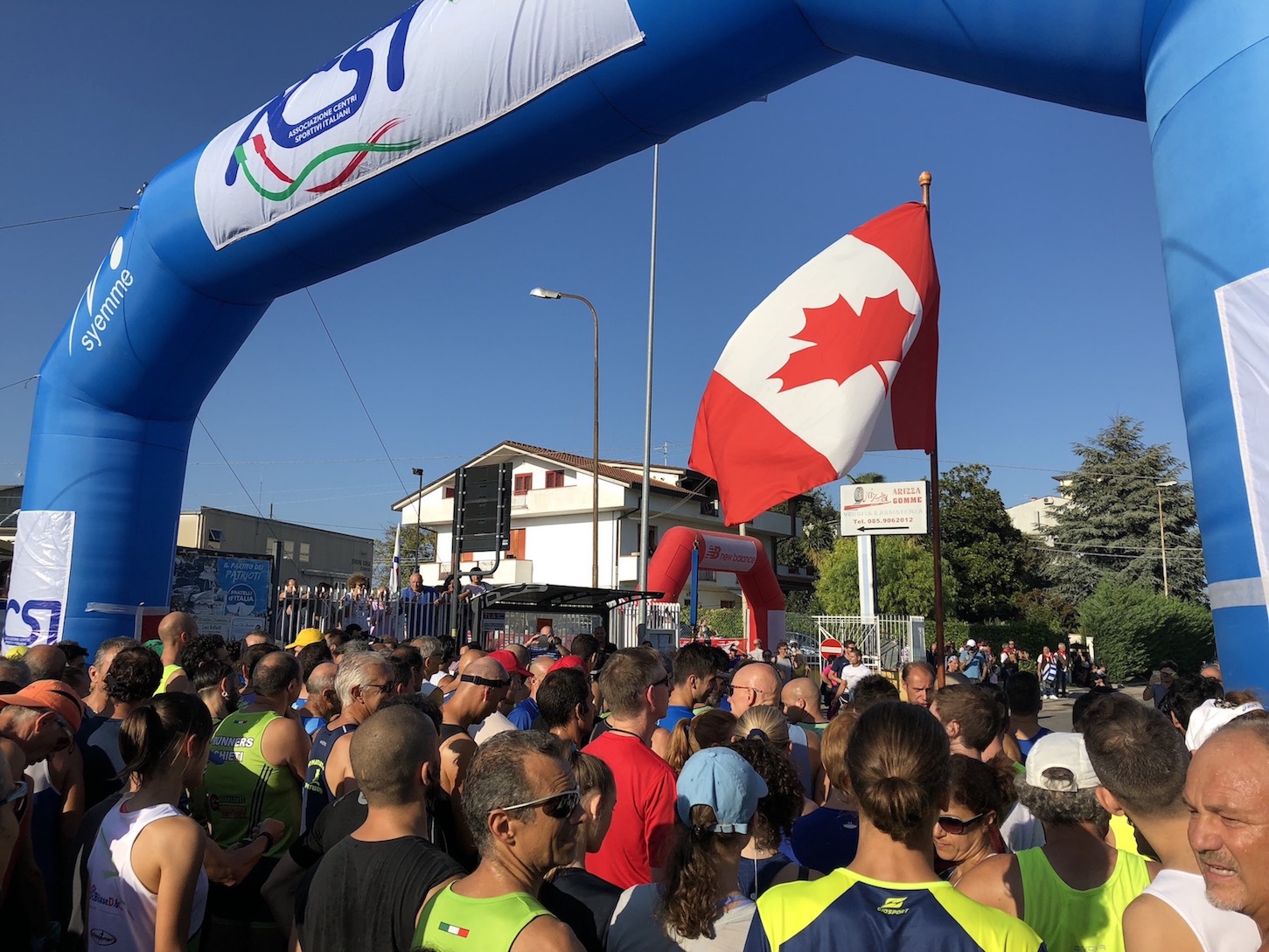 On September 23rd we visited the Moro River Canadian War Cemetery, which is the resting place of 1375 Canadian soldiers who sacrificed their lives during the bloody battle of Ortona in 1943. This is where we will be hosting our Remembrance Day ceremony on November 11th, marking the 75th anniversary of the battle. 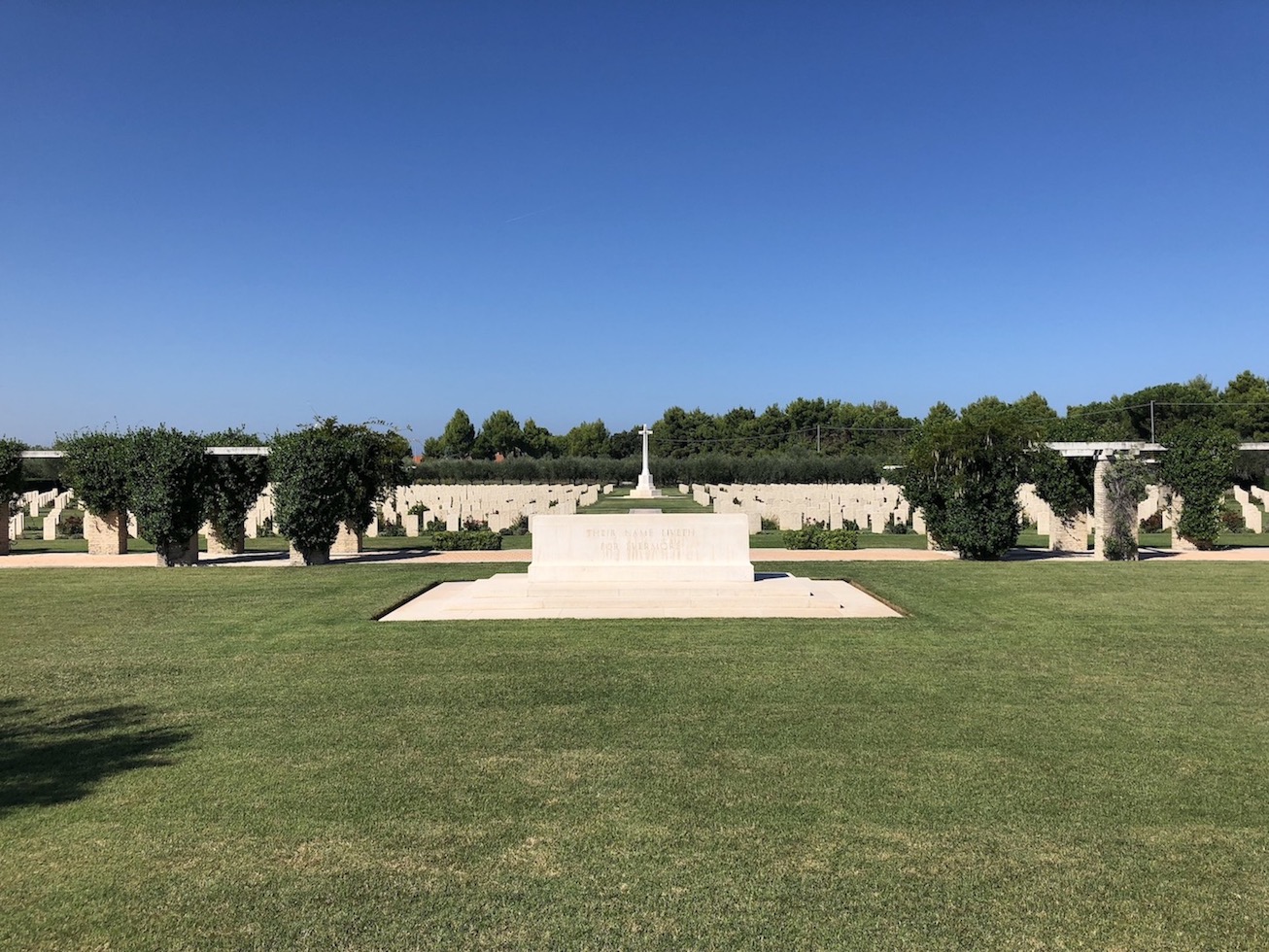 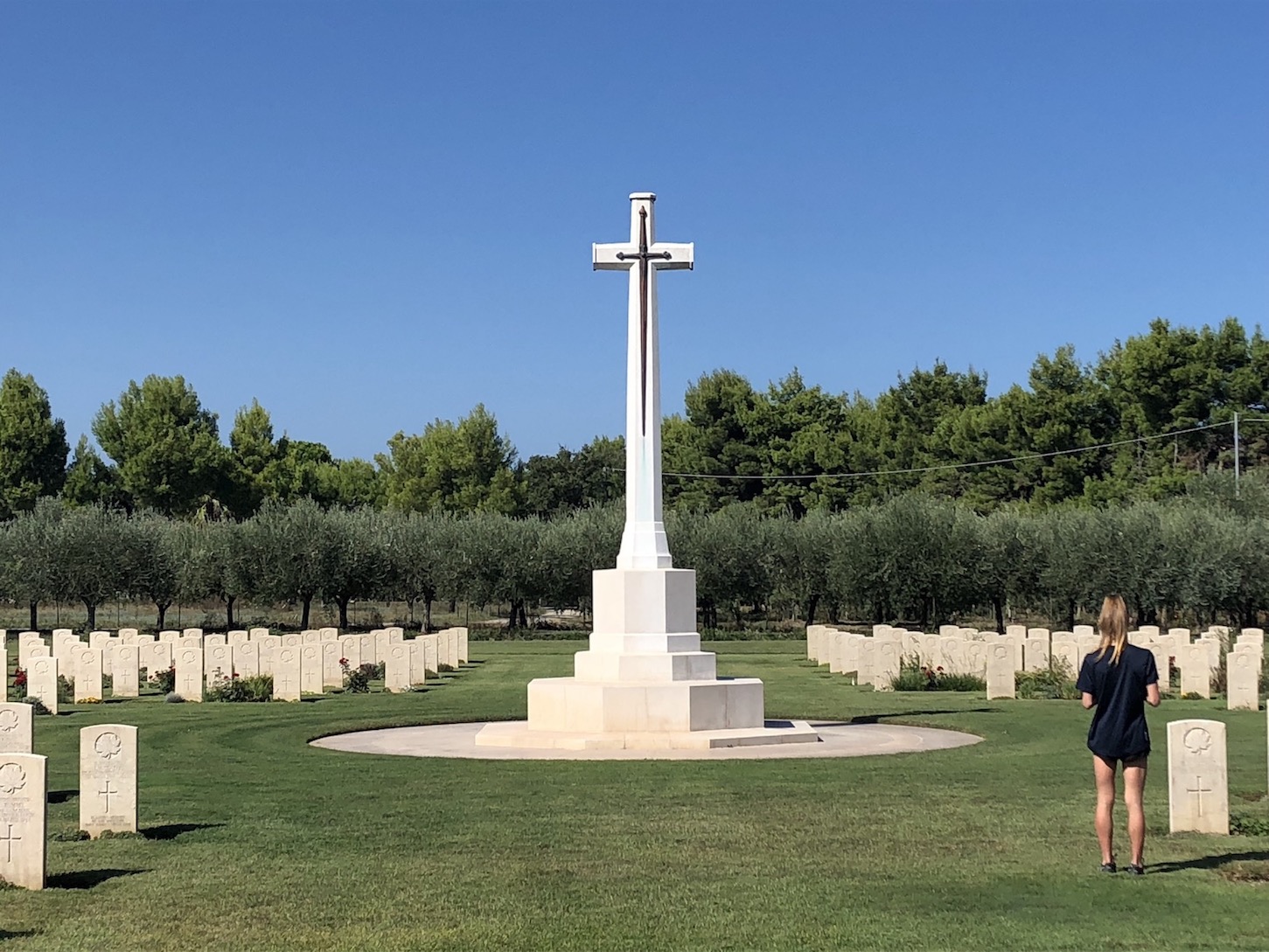 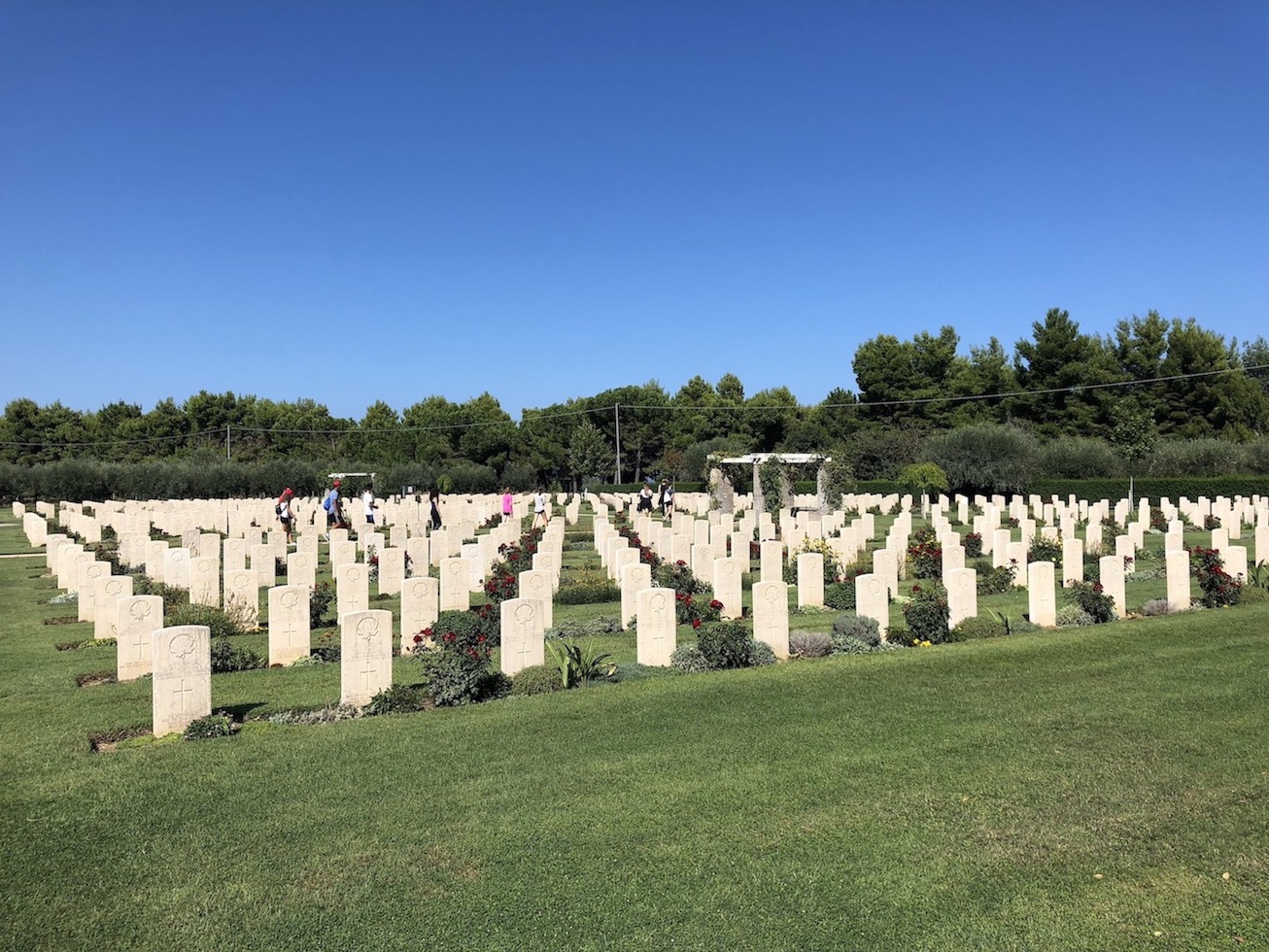 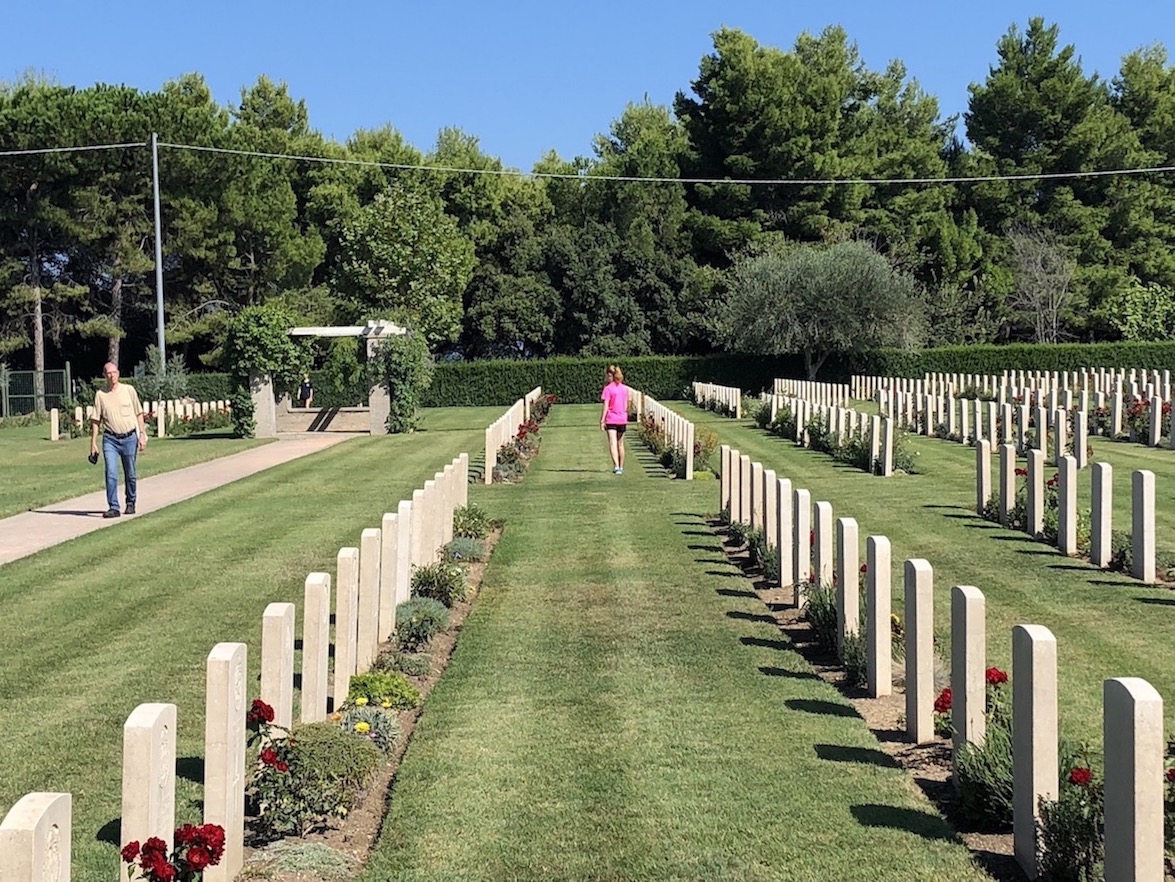 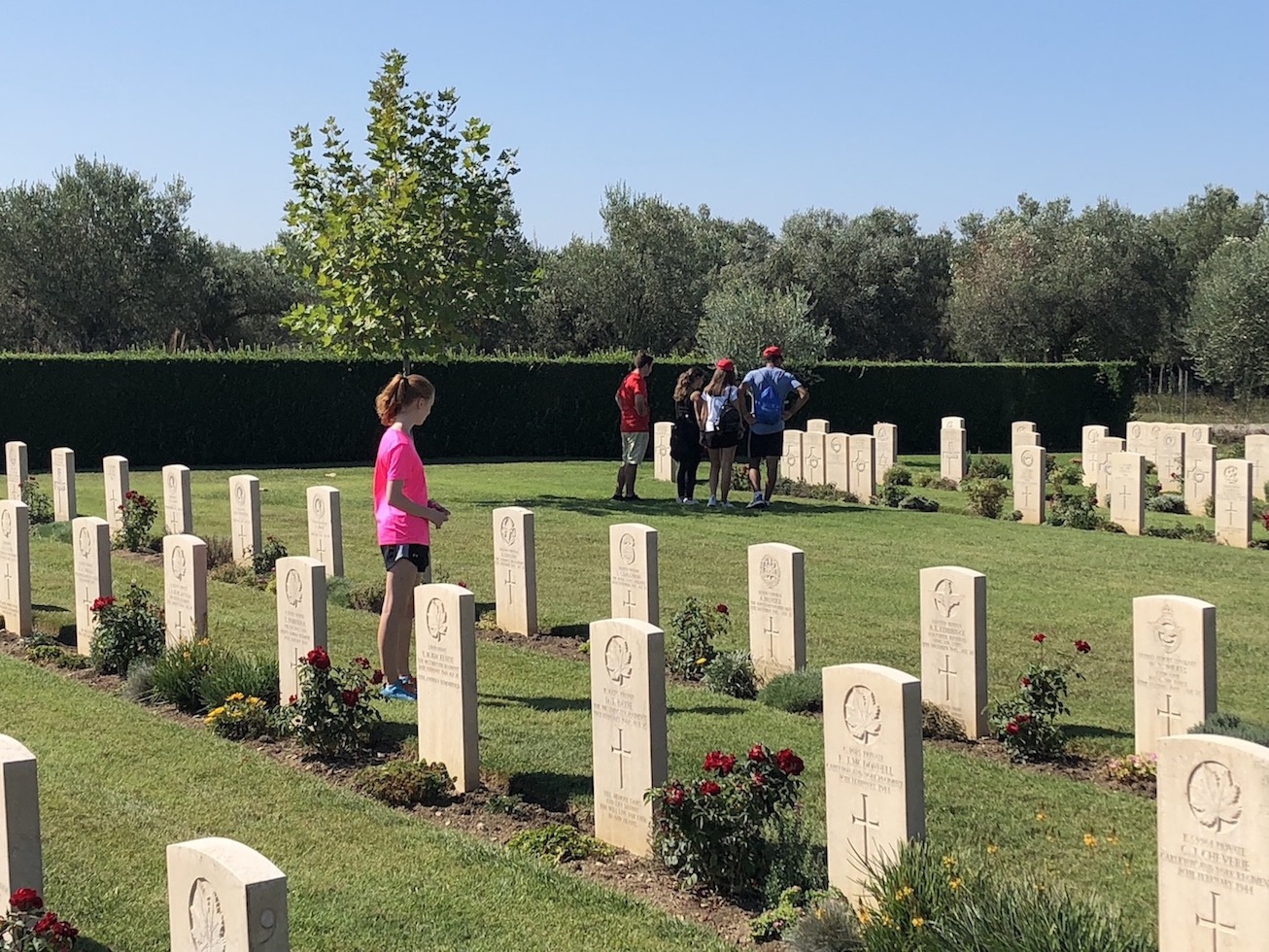 Afterward, we traveled to Ortona to take part in the Canada Army Run, which occurred simultaneously with the run in Ottawa, Canada’s capital. A special thanks to our parents stationed in Naples who could attend the event and run with their daughters. 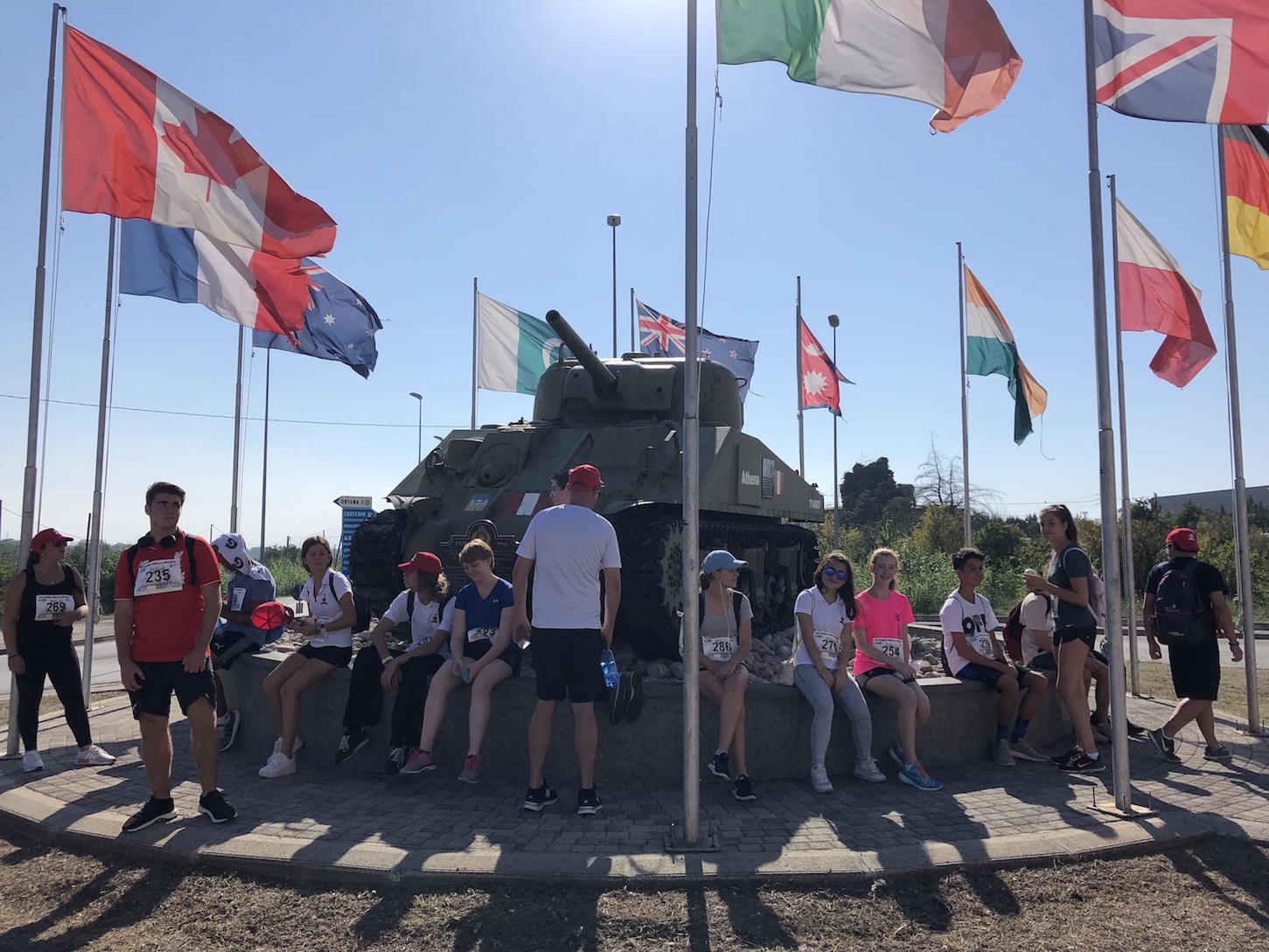 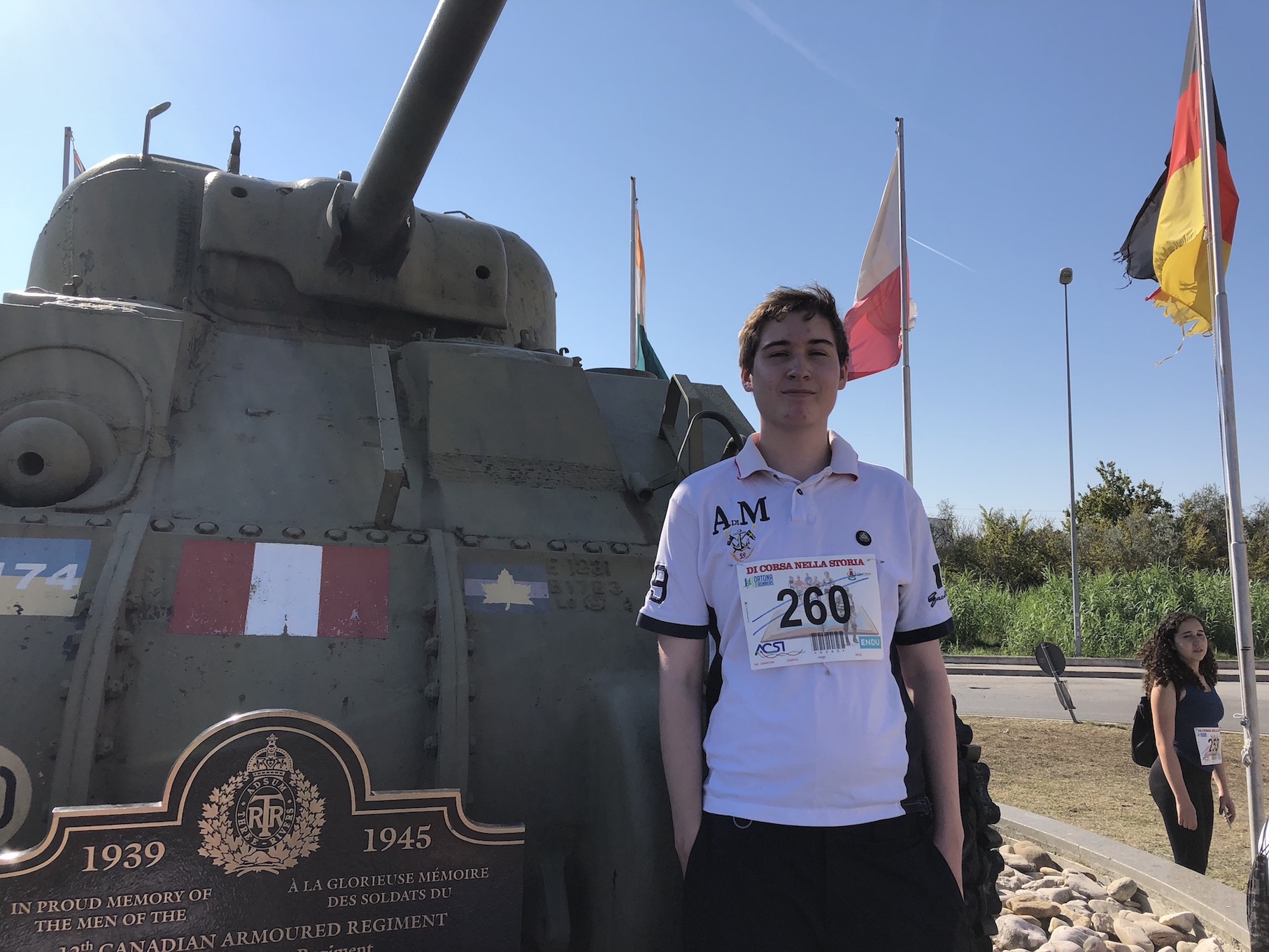 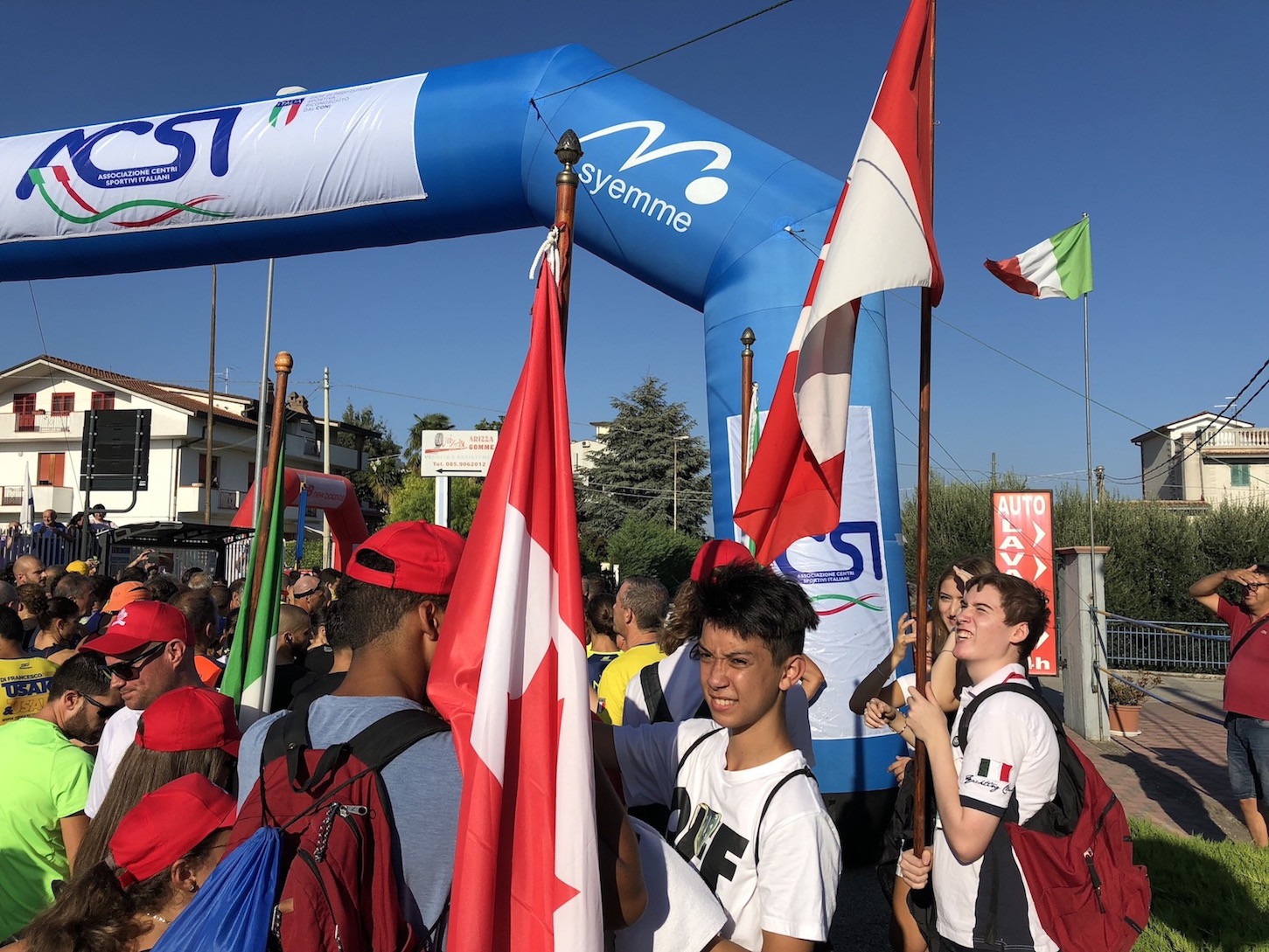 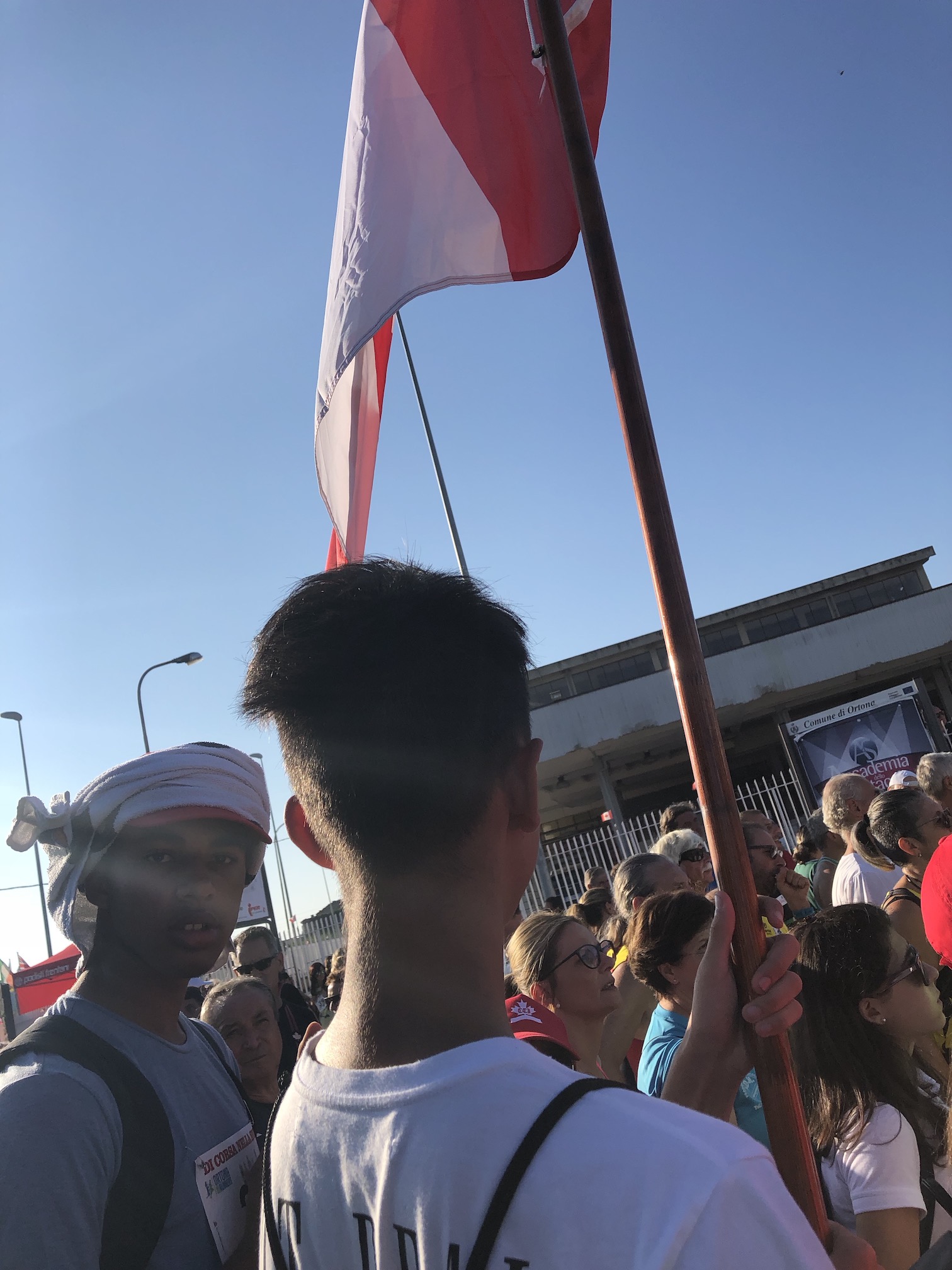 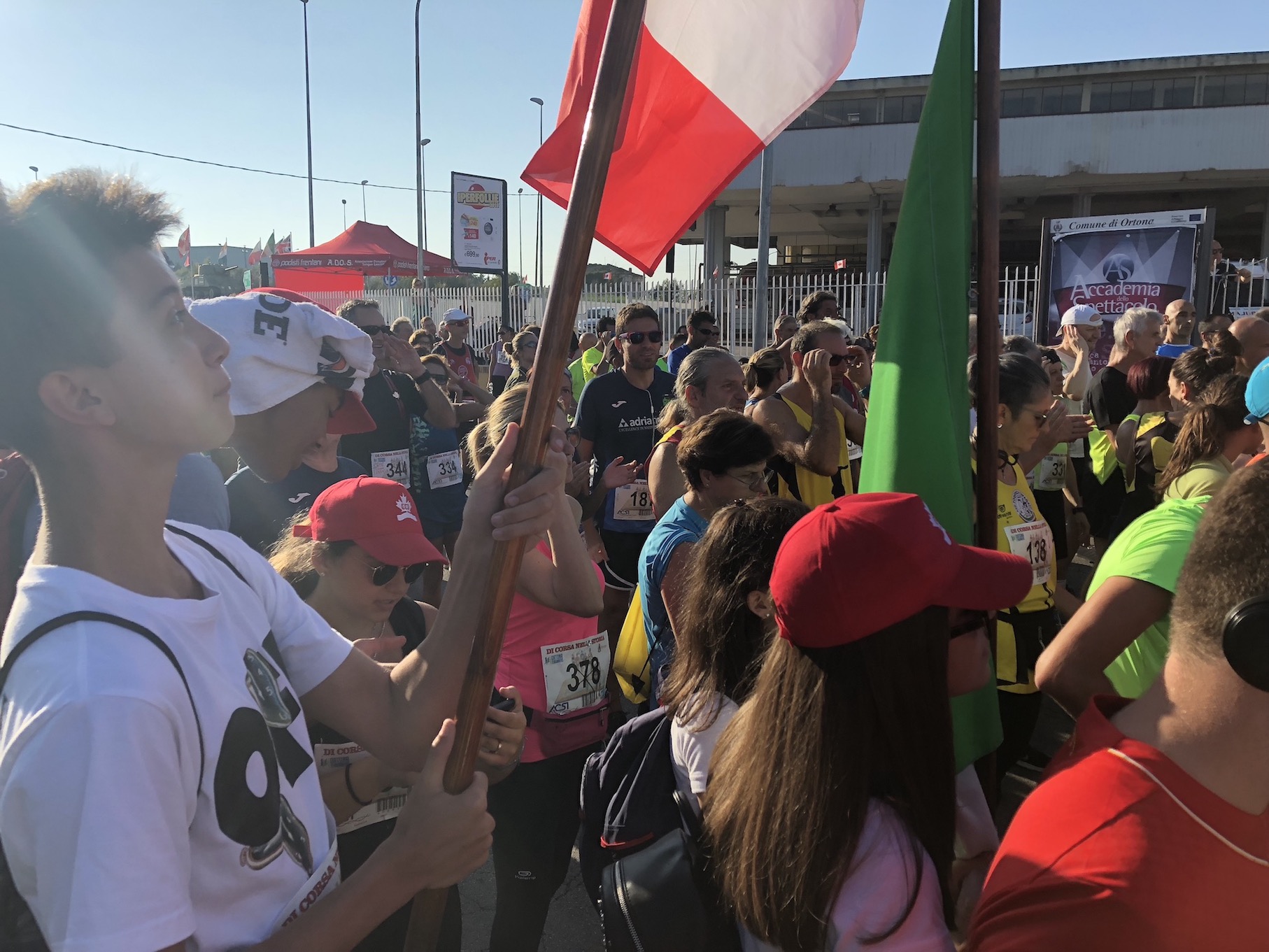 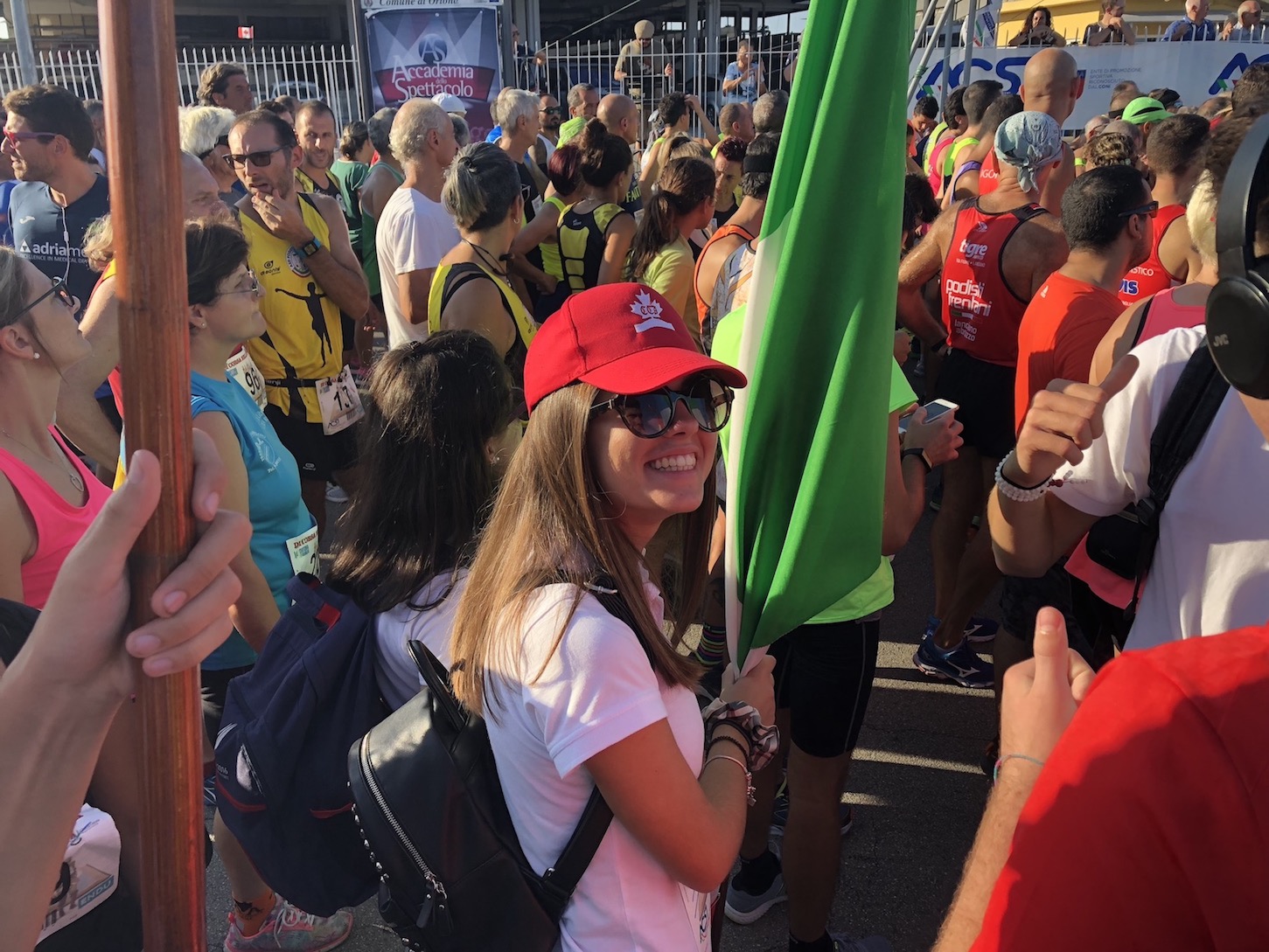 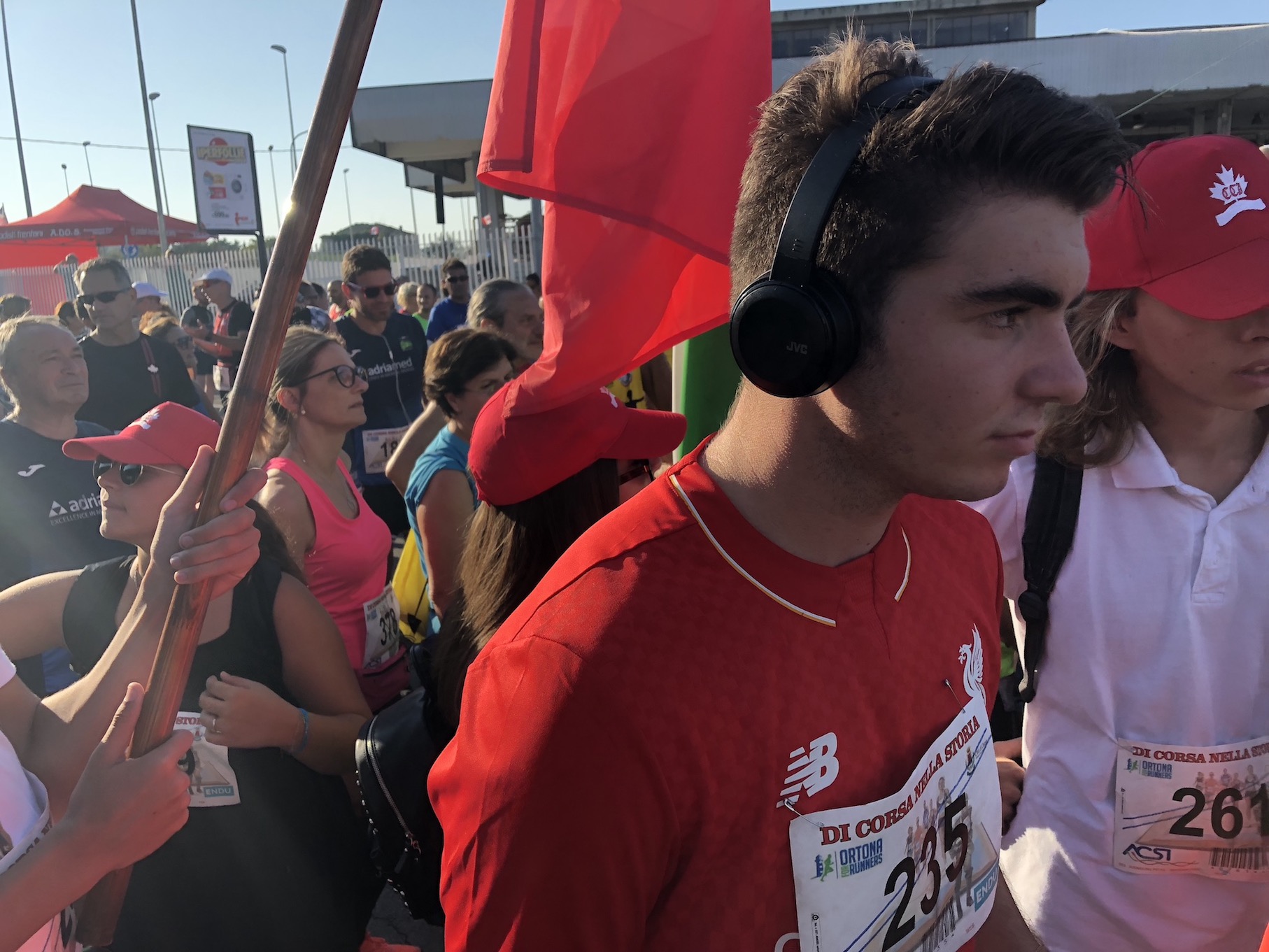 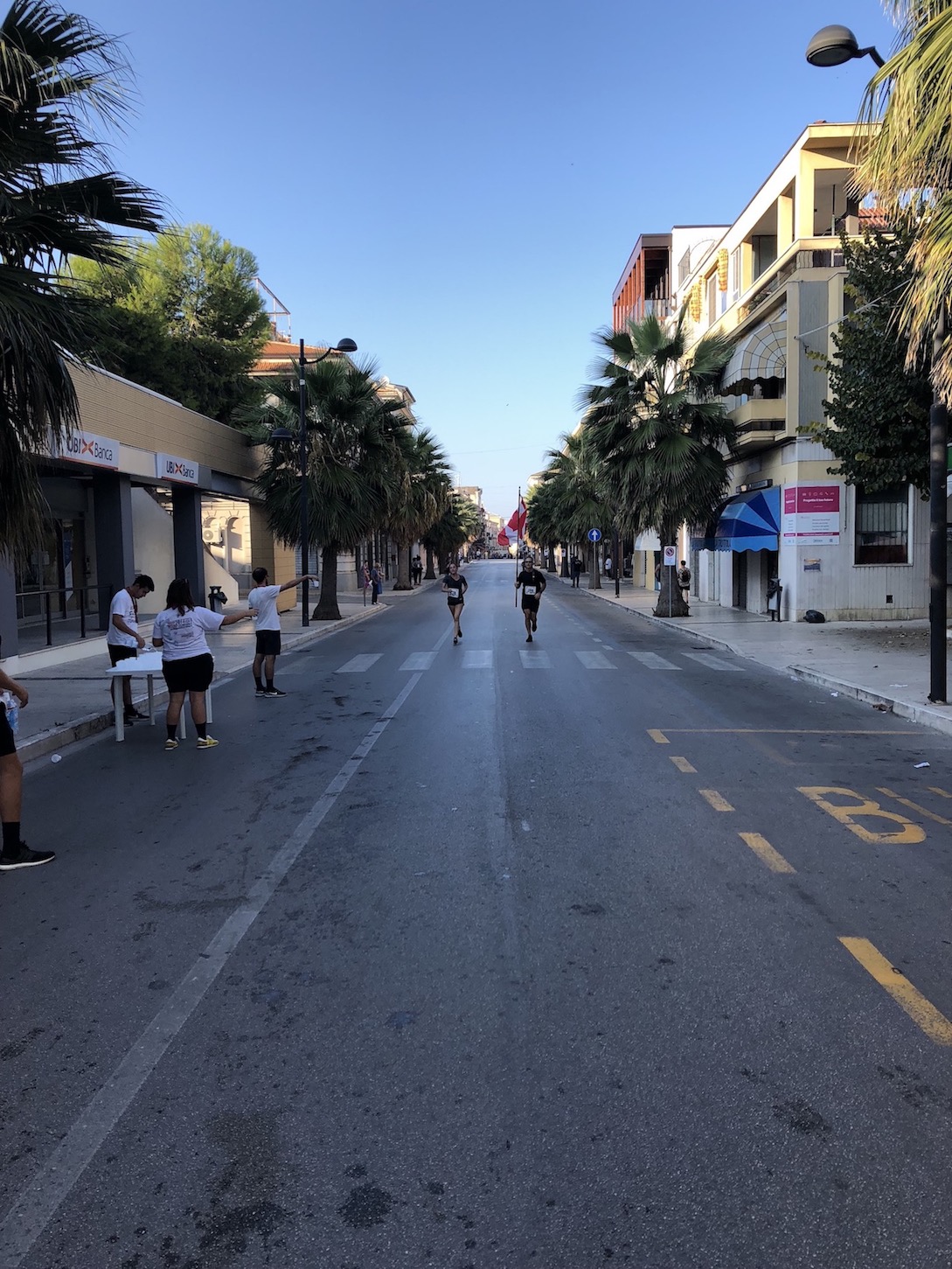 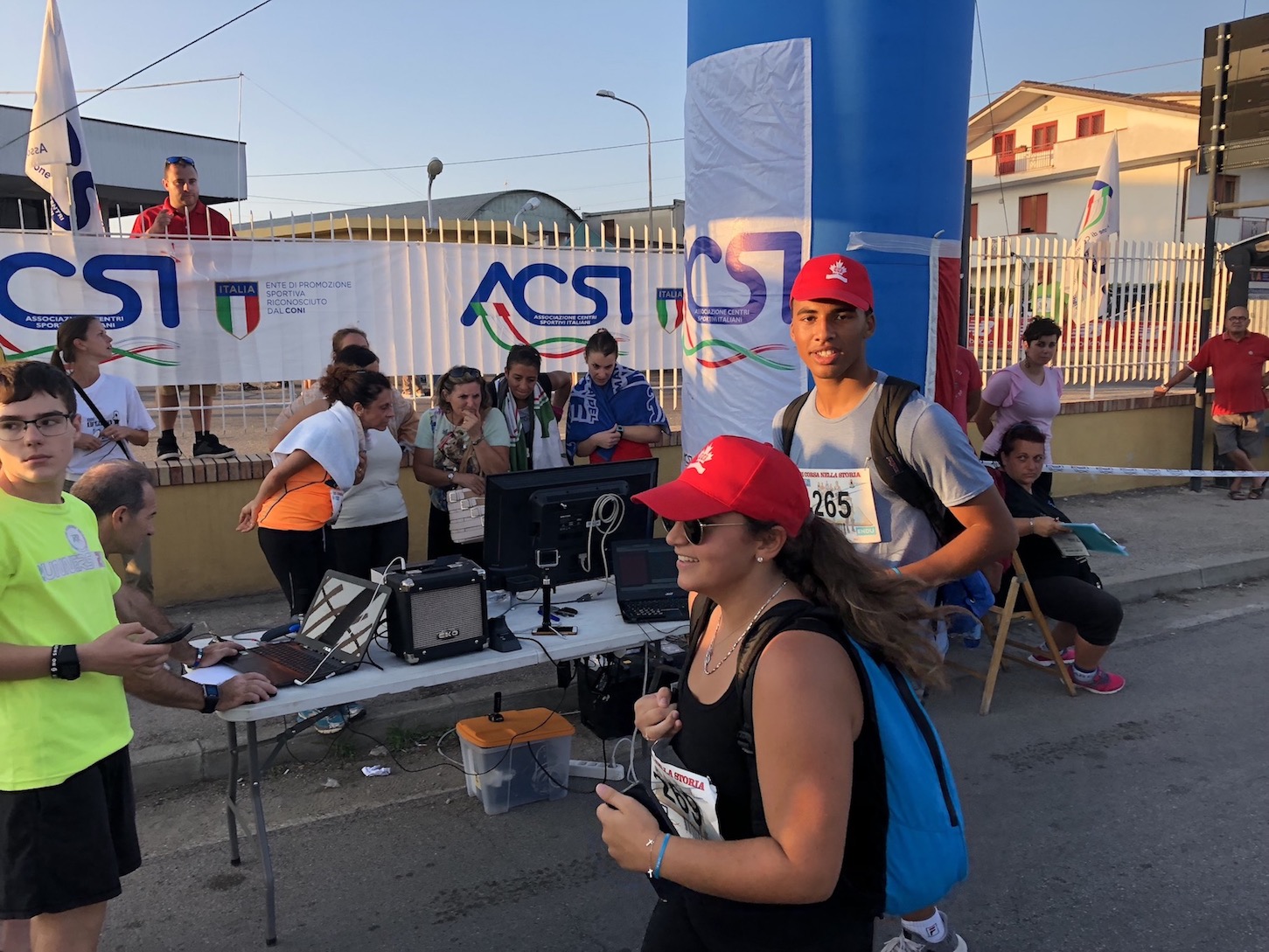 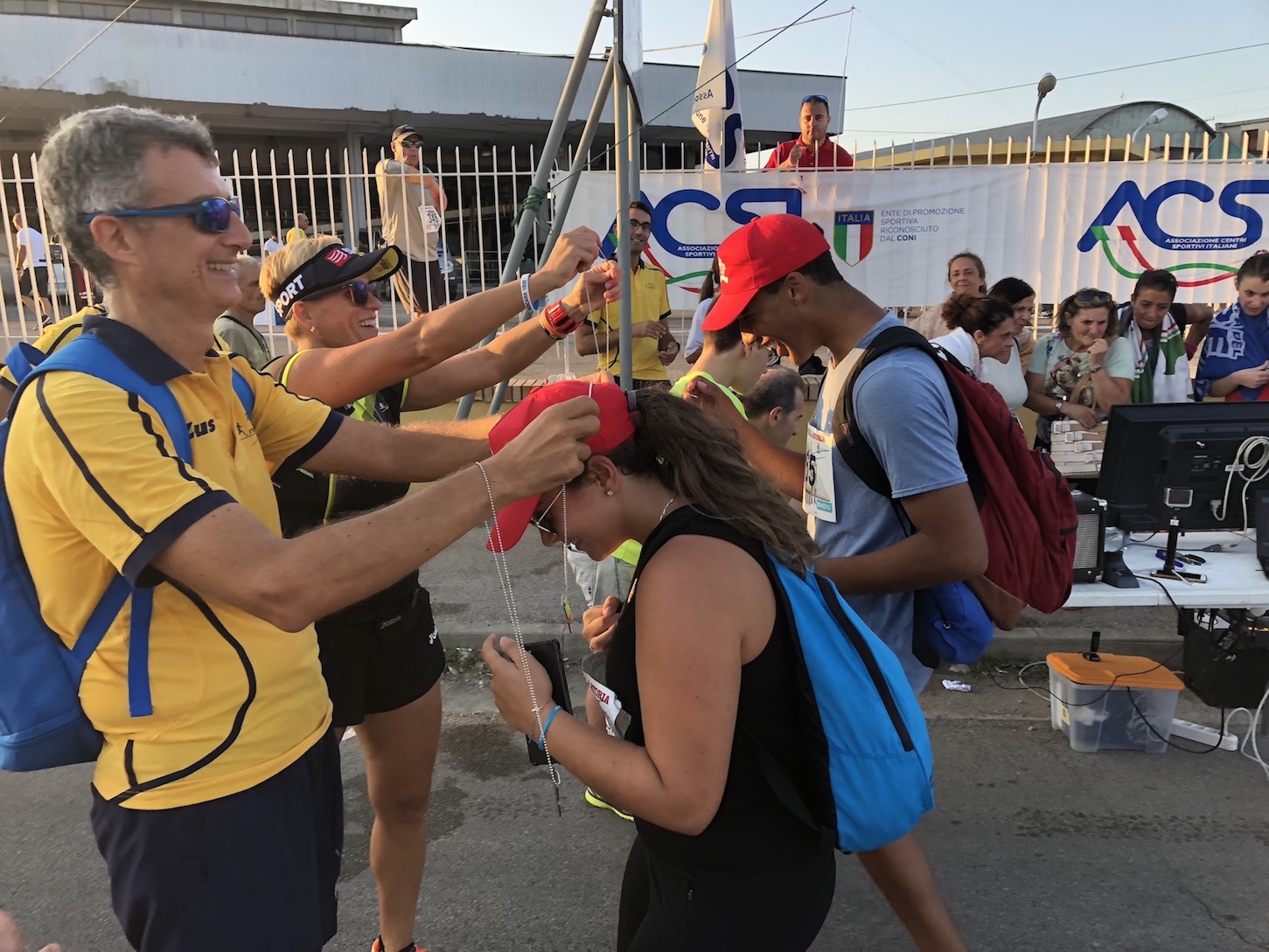 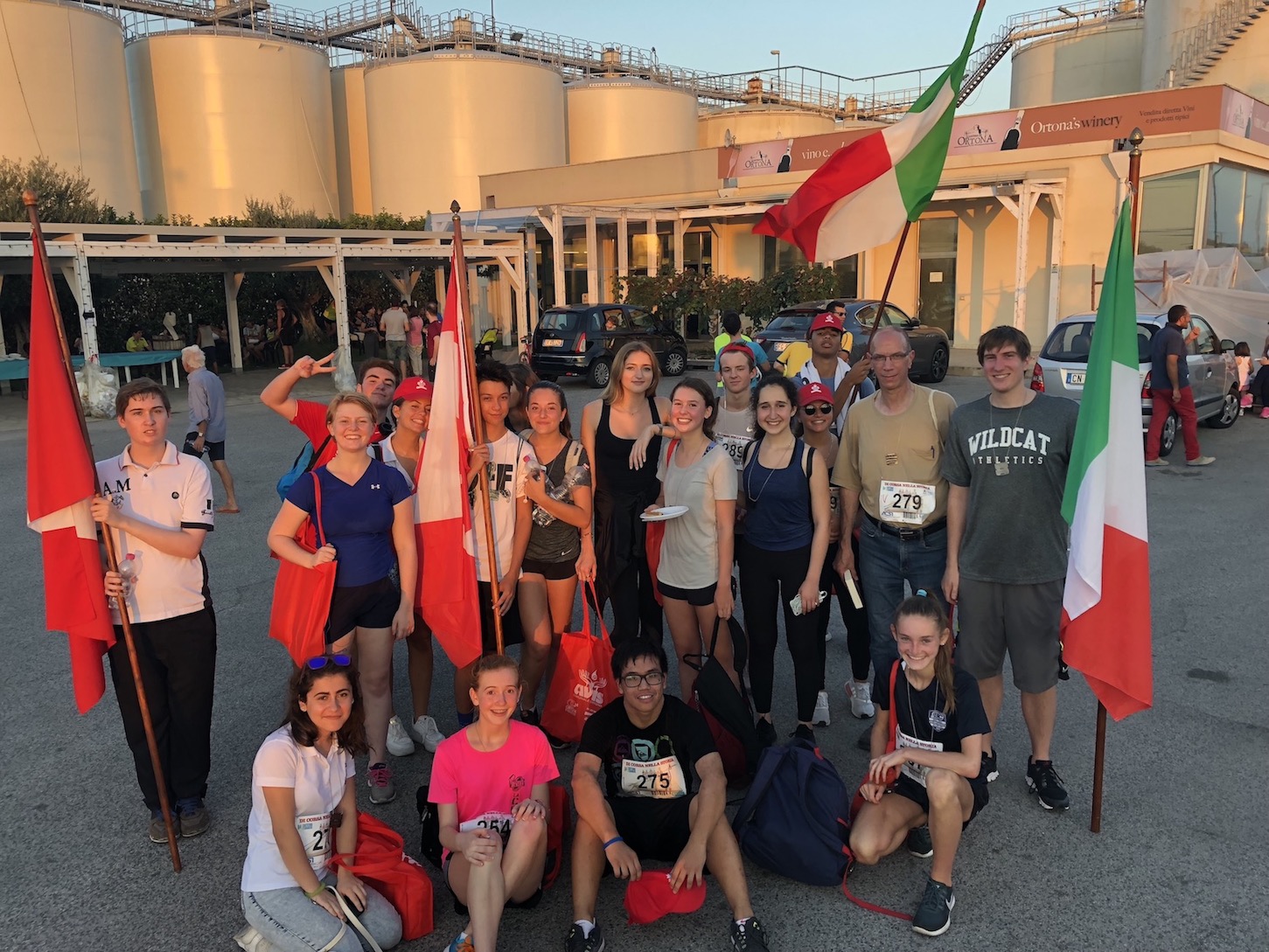 This past weekend, a group of students took part in a WWII procession in Lanciano. Here, we commemorated the Lanciano revolt of 1943. 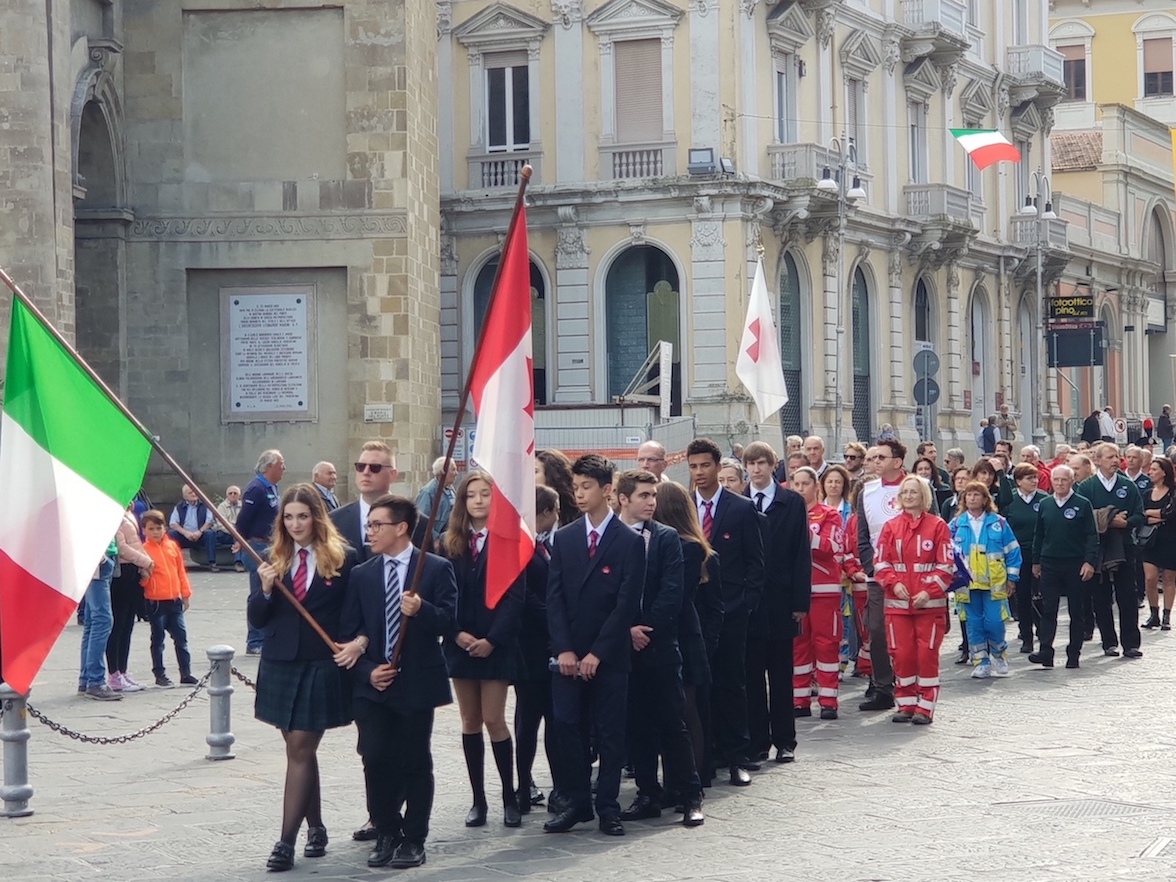 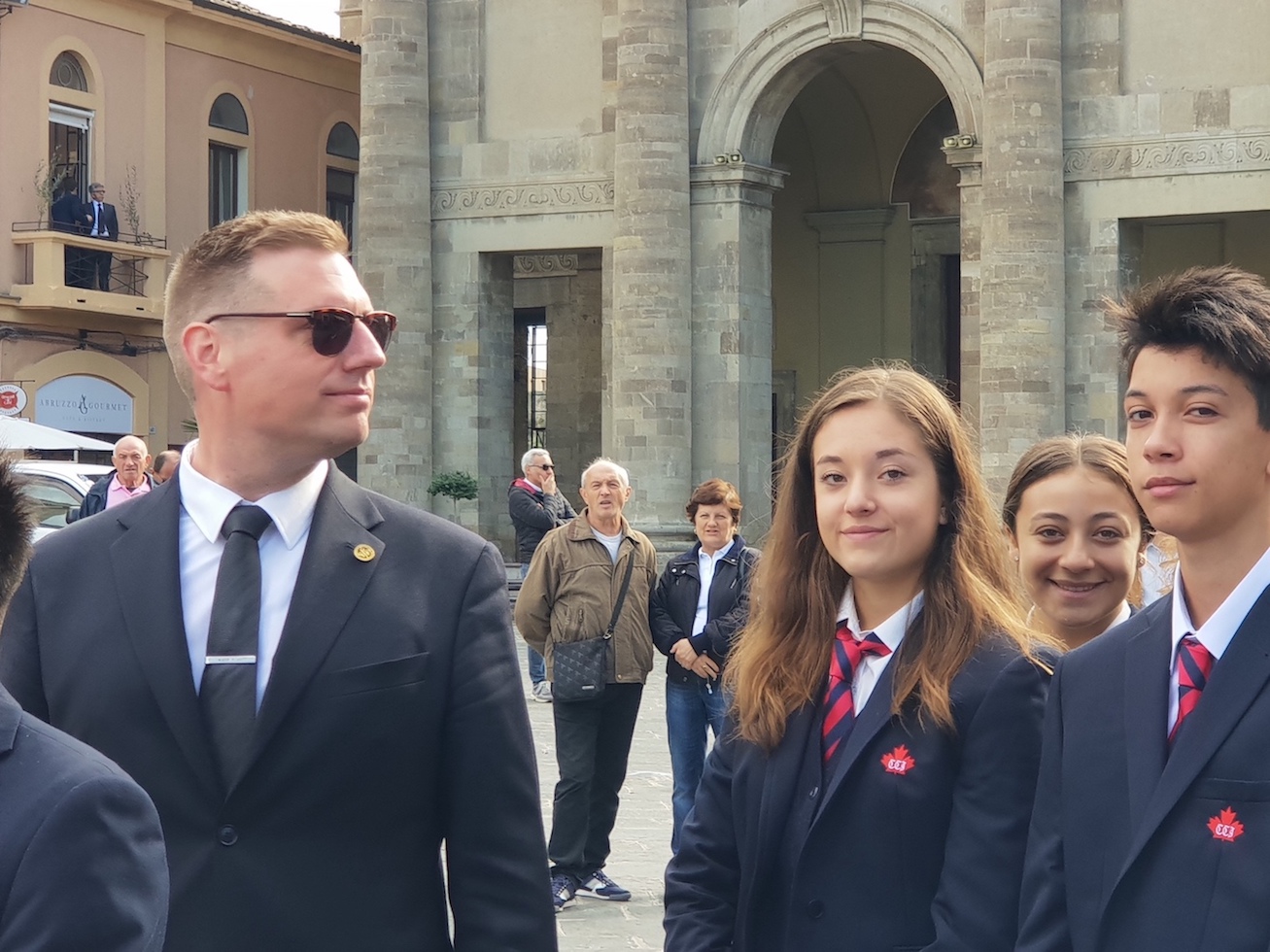 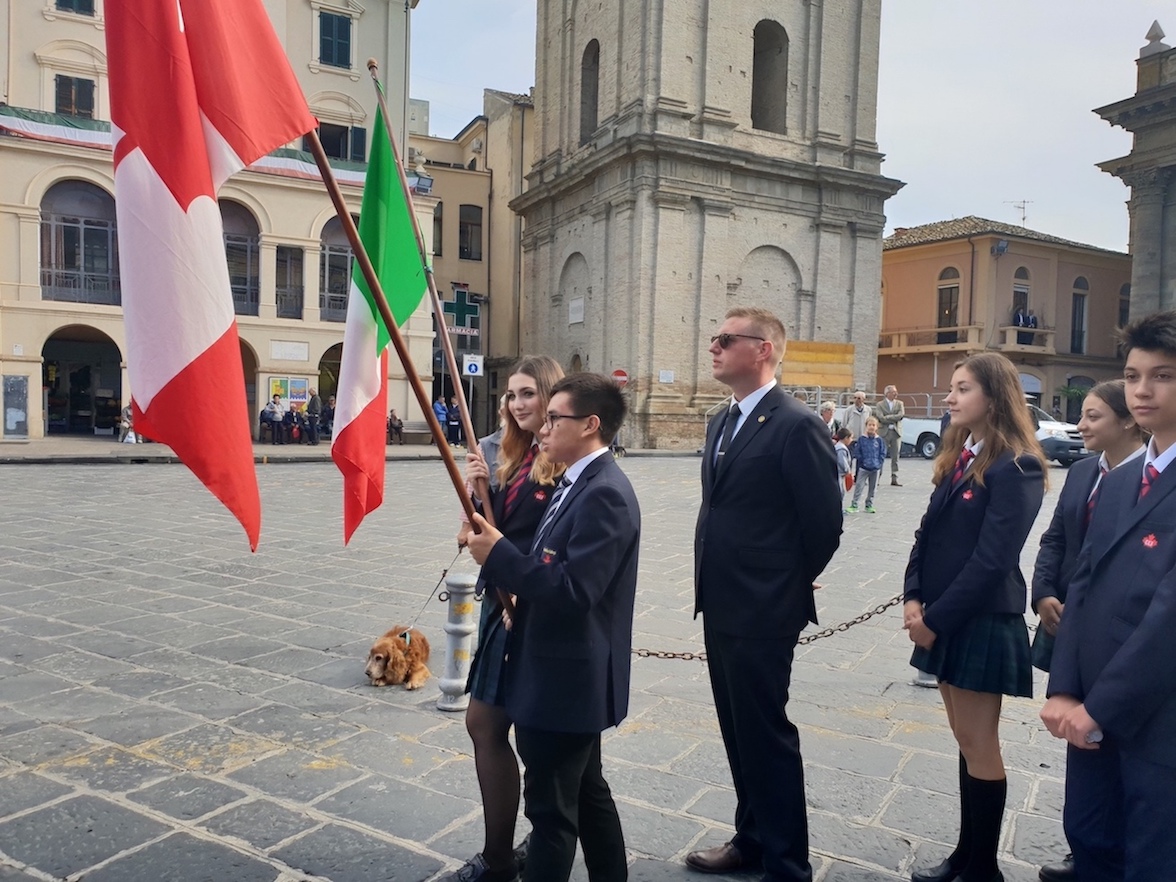 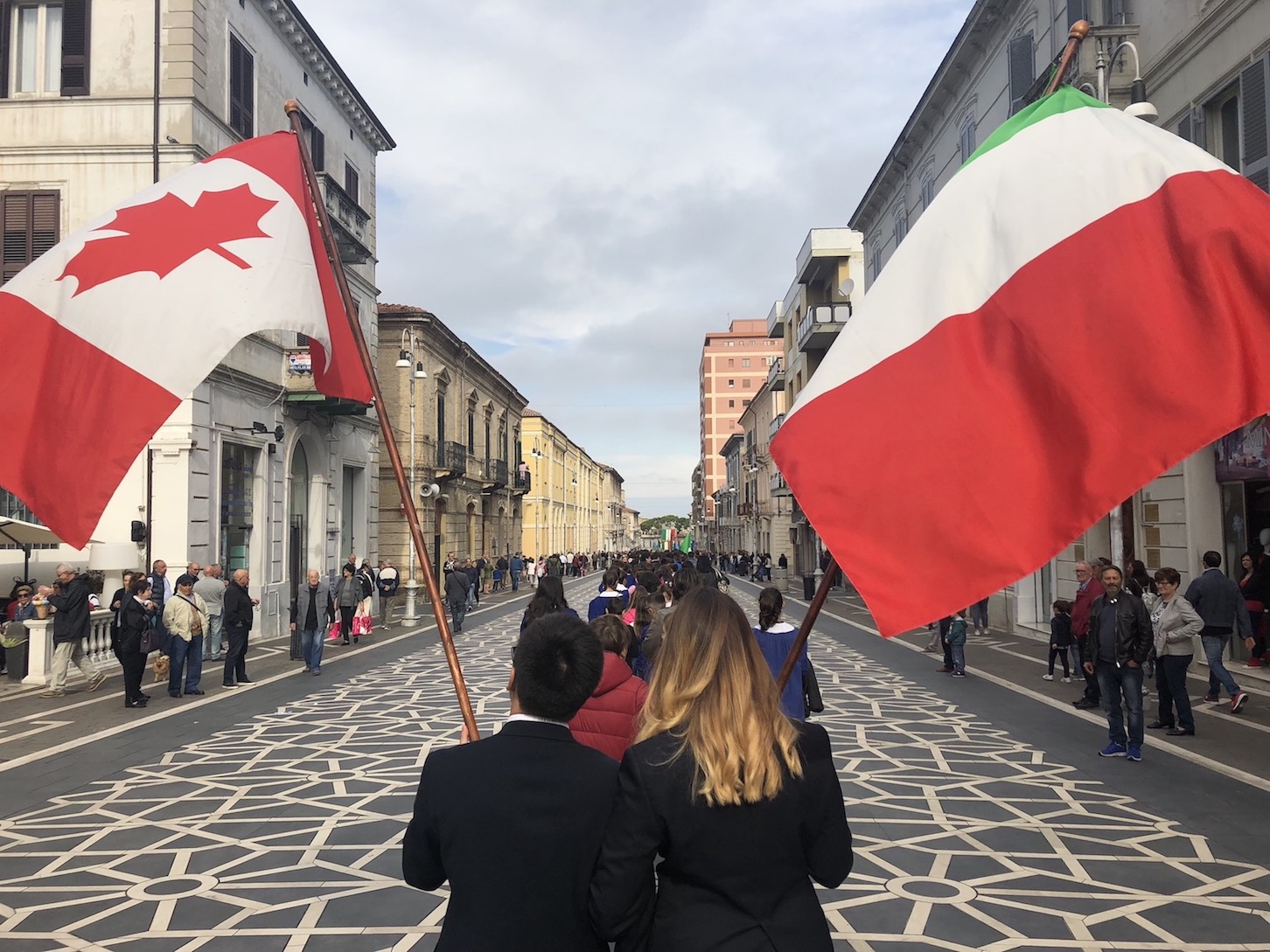 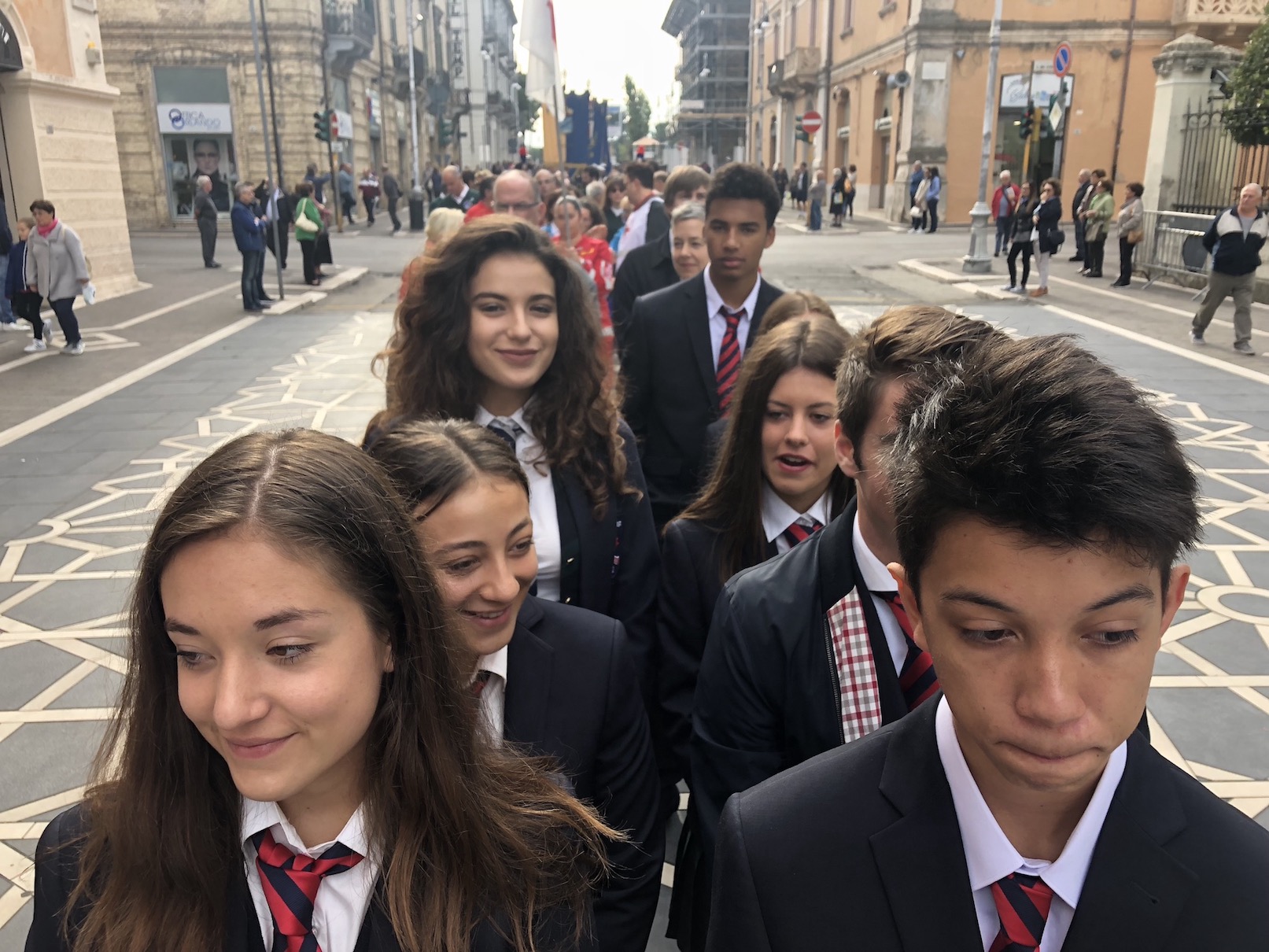 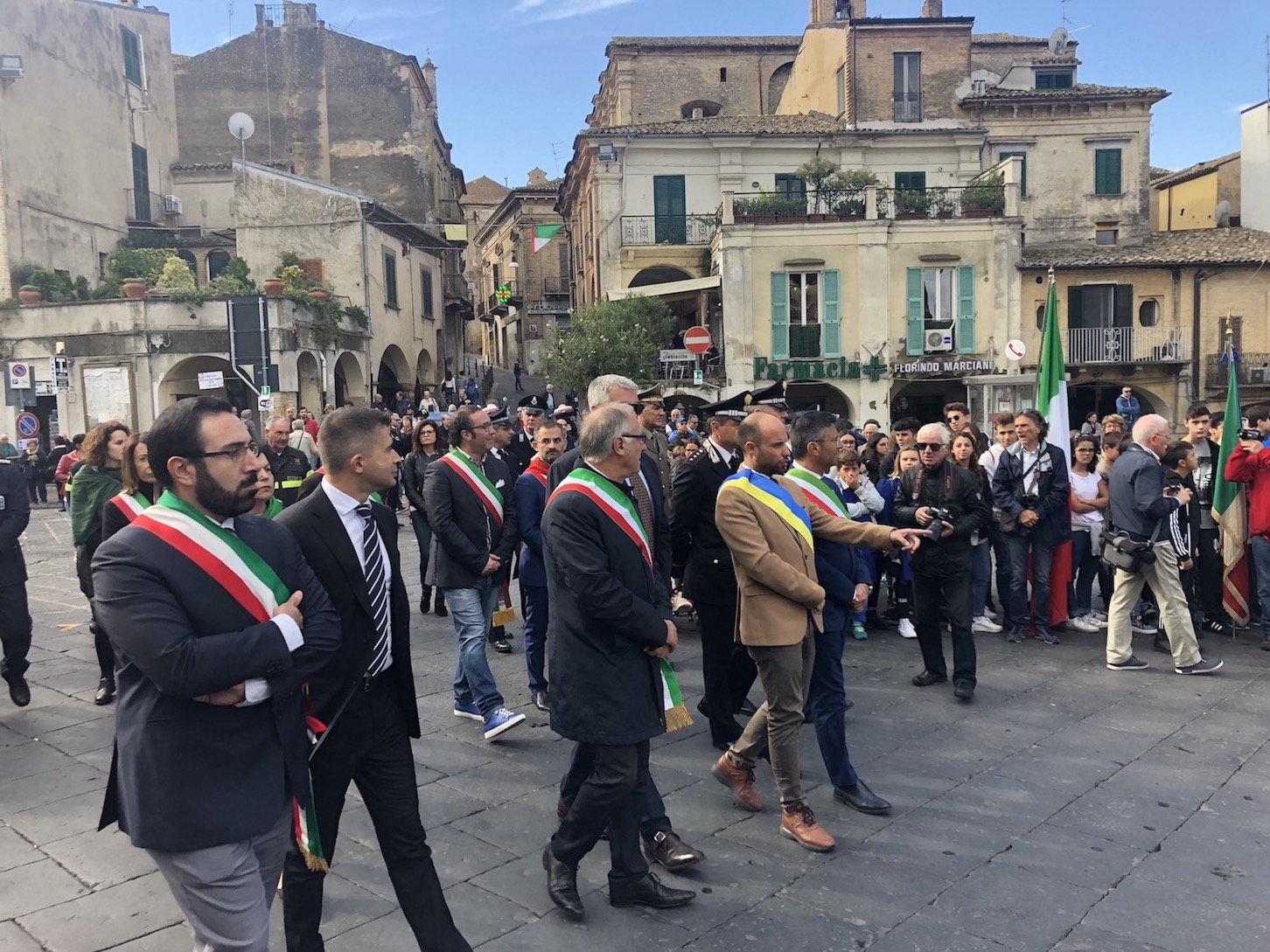 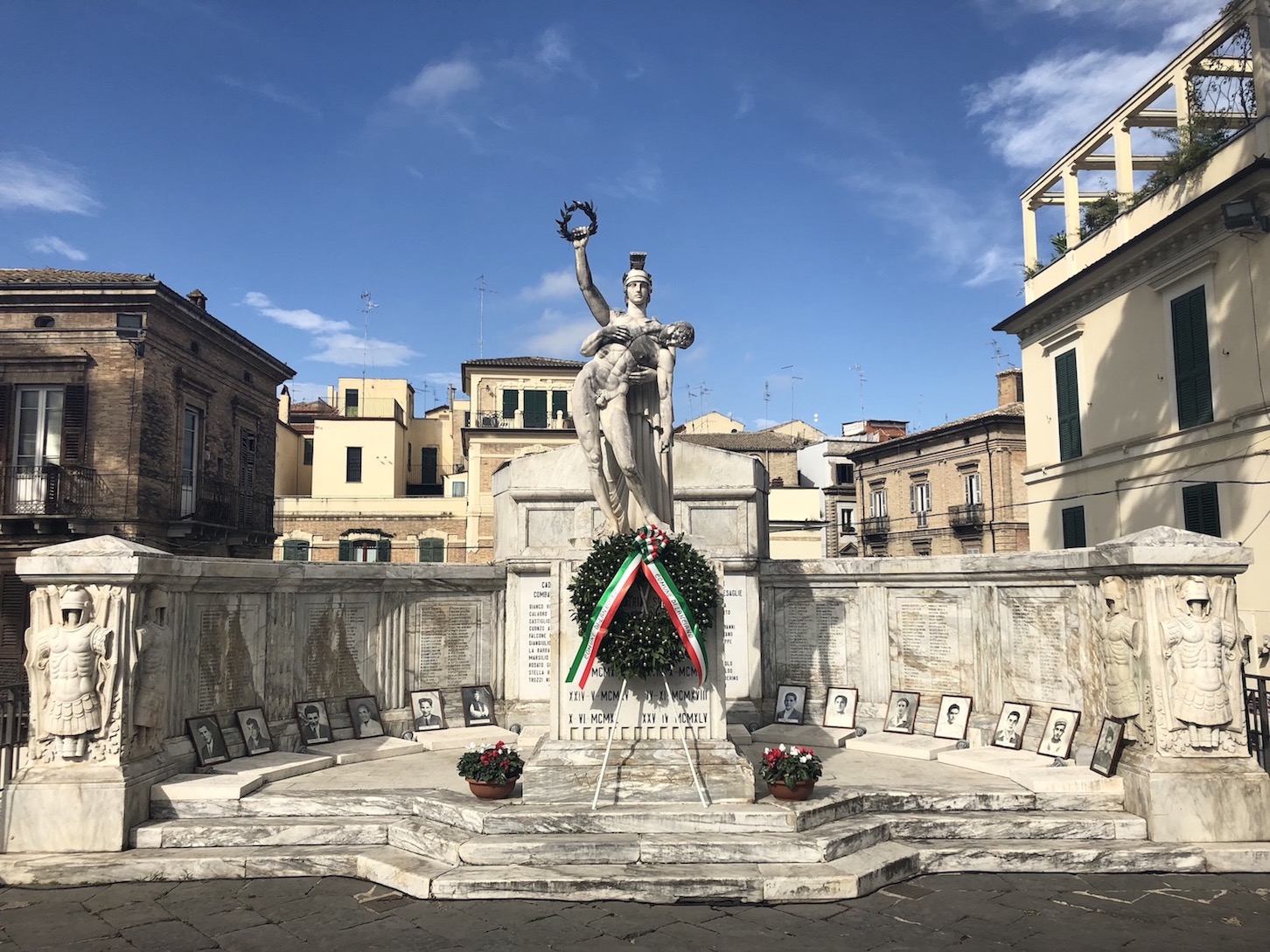 The following day, a small group of motivated students joined me, Mr. Piscina, and Mr. Bodley, in a 5K run called the Stralanciano. Well done gang! 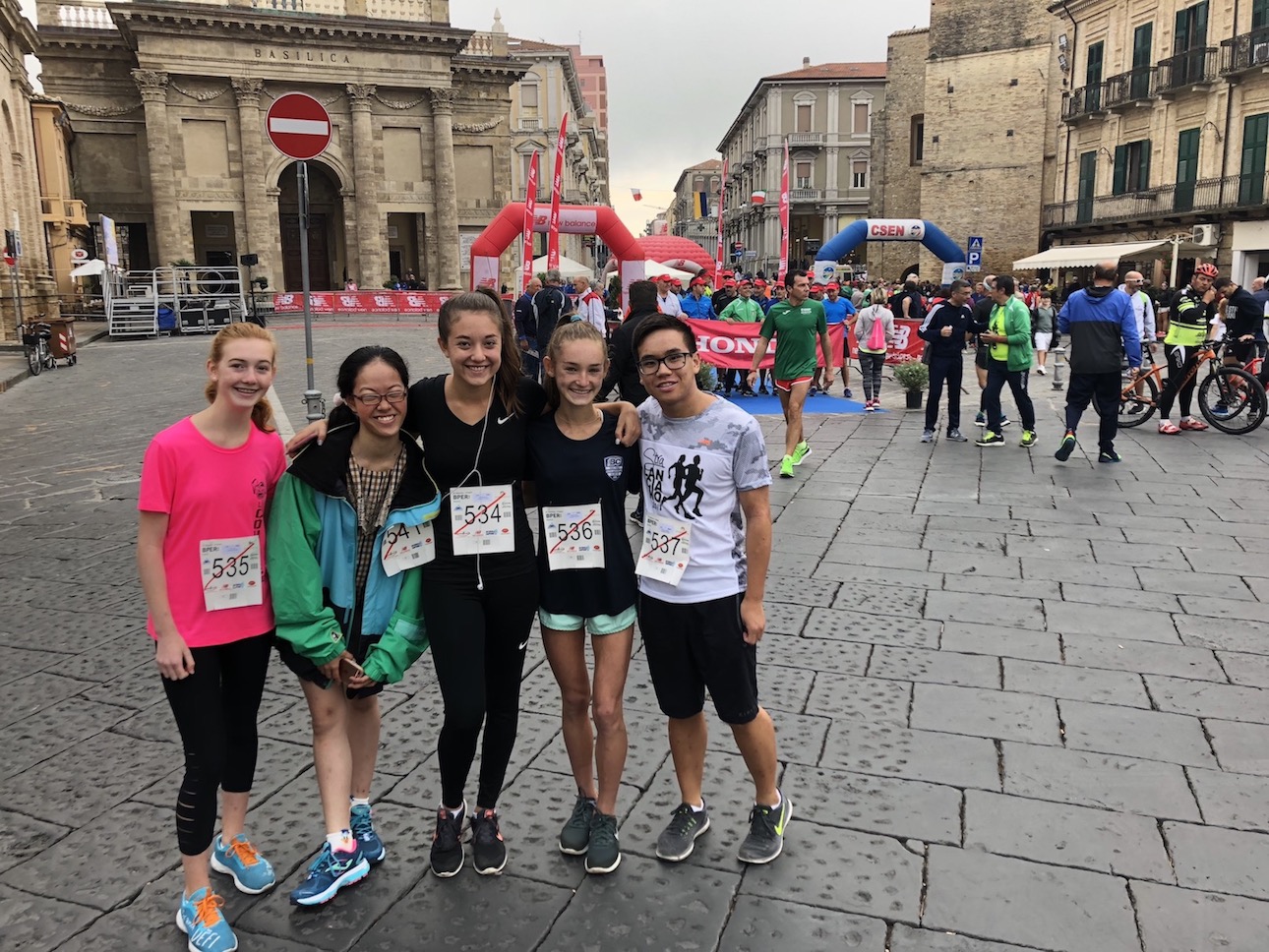 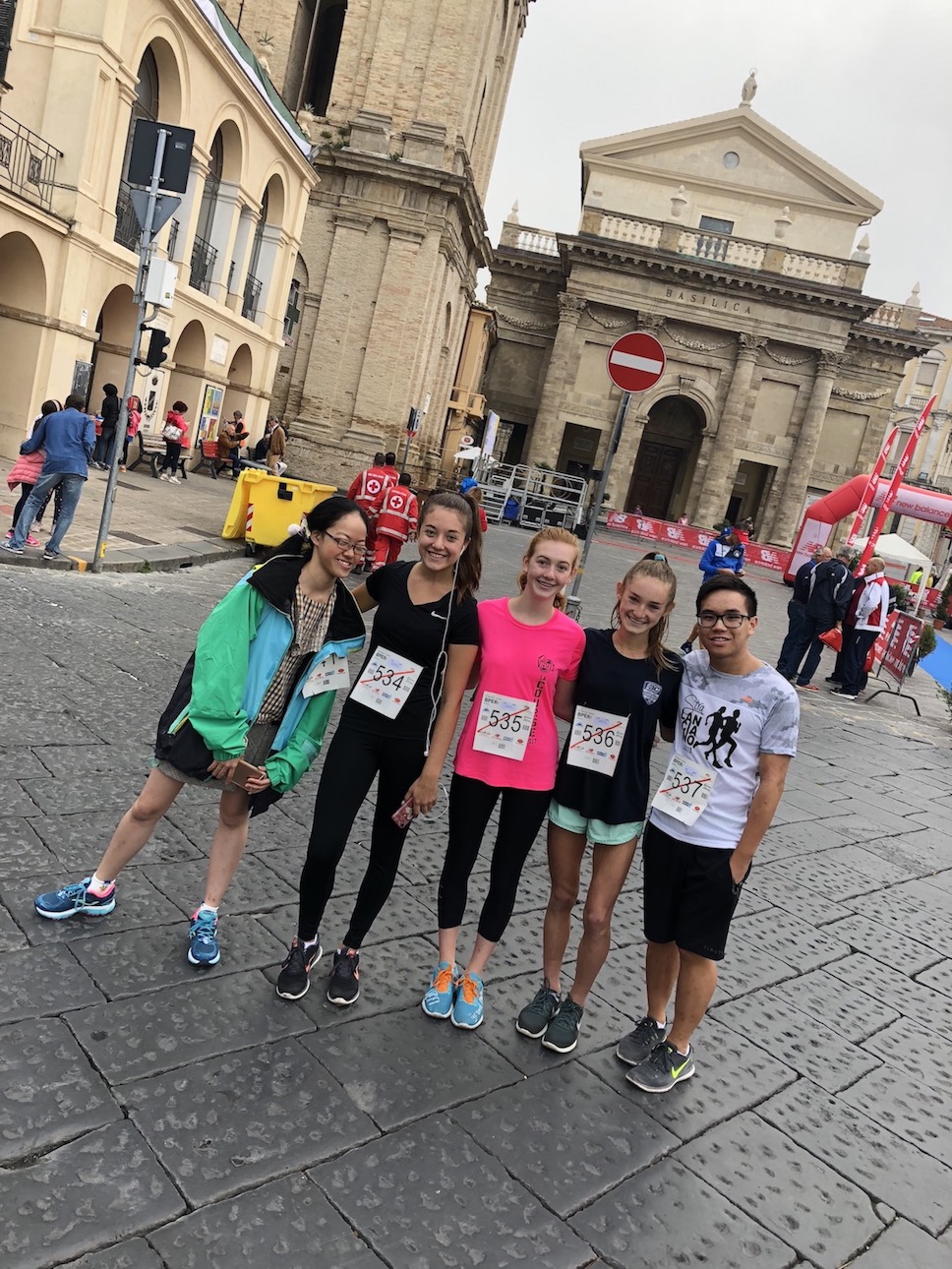 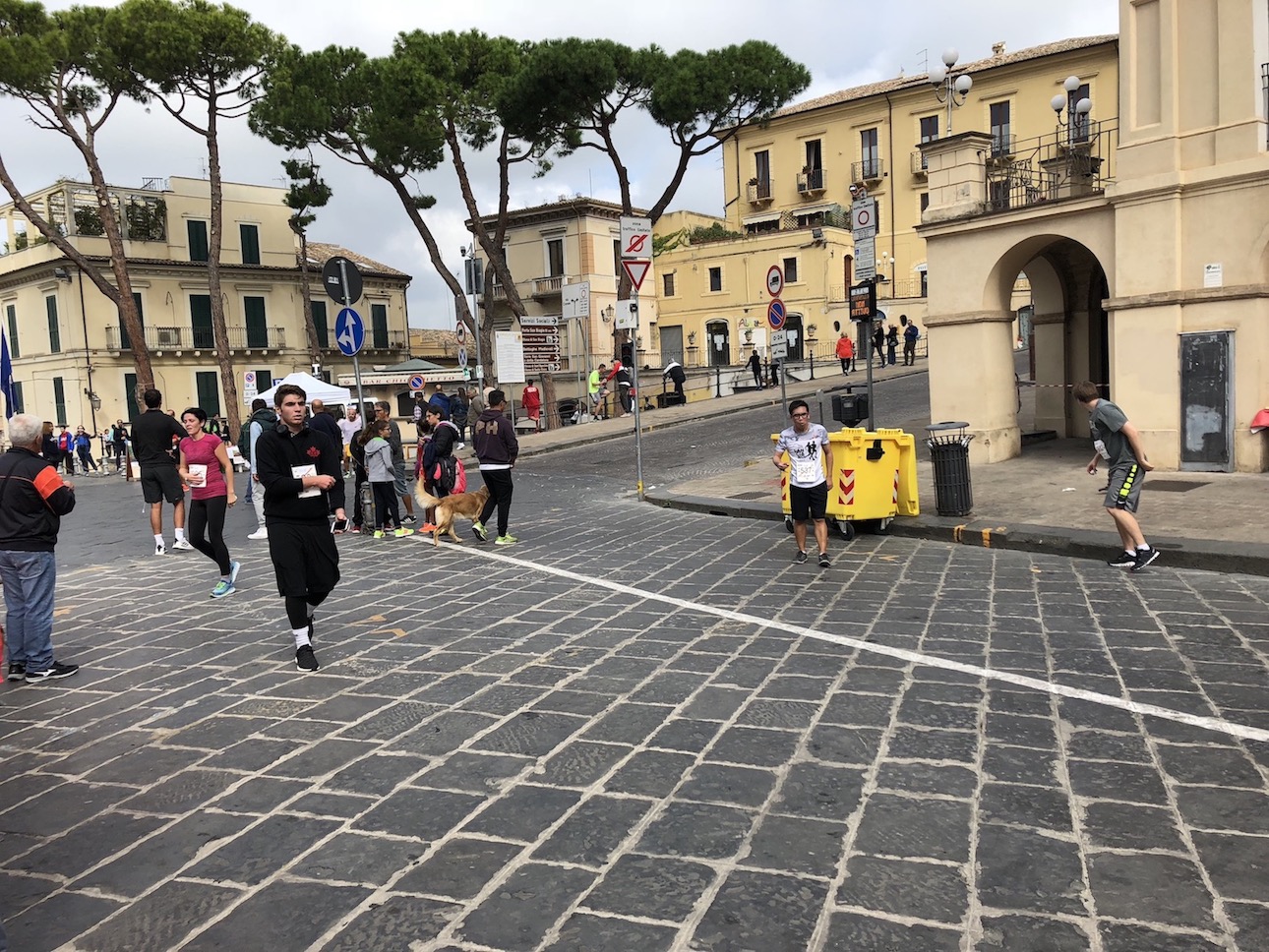 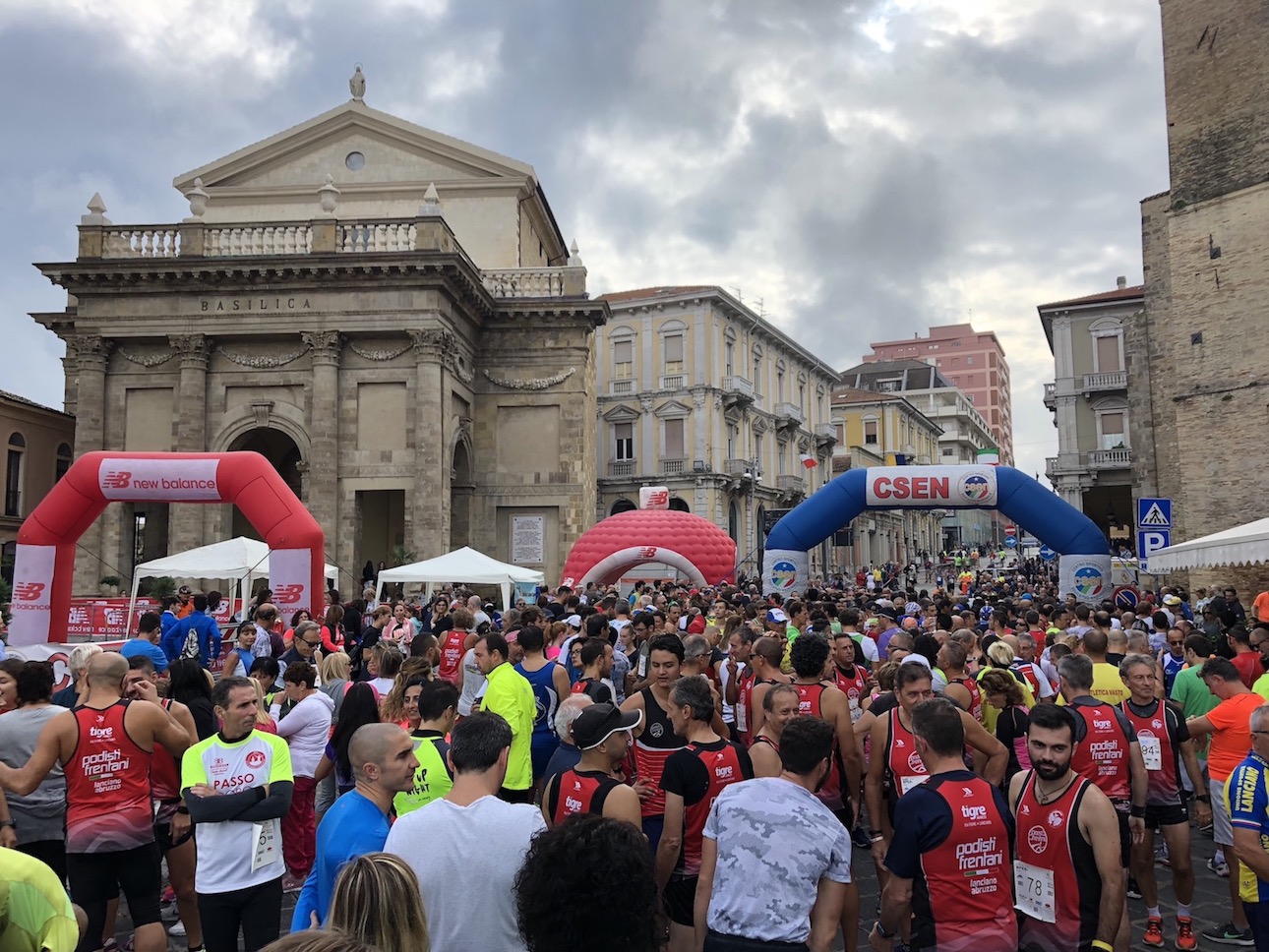