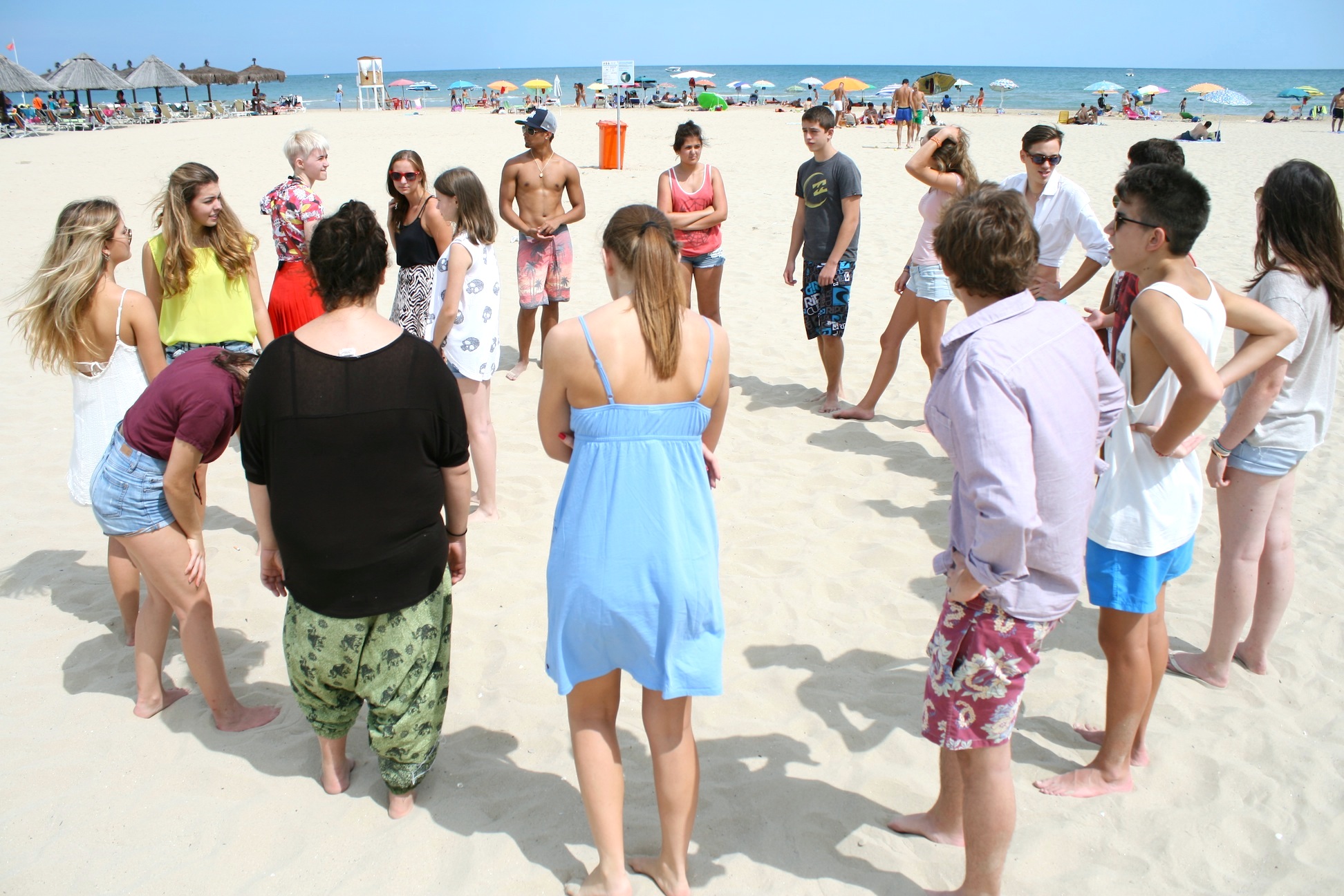 I welcome you to the 20th year of Canadian College Italy!

Our students arrived on Saturday. It was an exciting day for everyone, as returning students reunited with old friends, and new students got to see Lanciano for the first time. Our orientation began the following afternoon as we headed to the beach in nearby Ortona.

There, our teachers led fun activities that helped everyone to become acquainted. We began with Animal Farm. Students were put into four groups (cats, dogs, pigs, and cows), blindfolded and scattered. From there, they had to reform their groups by making only animal noises. And yes… we received strange looks from everyone on the beach. 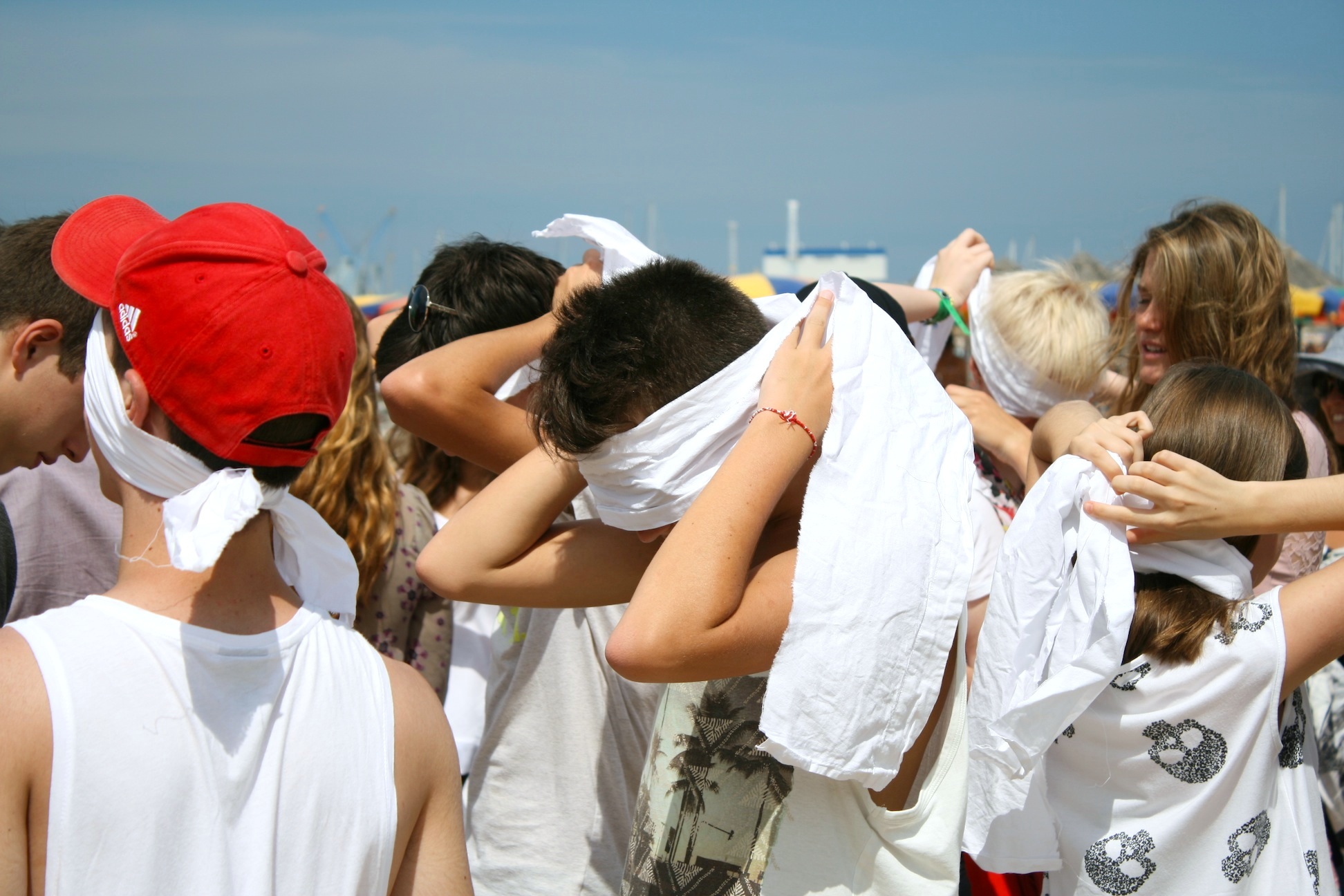 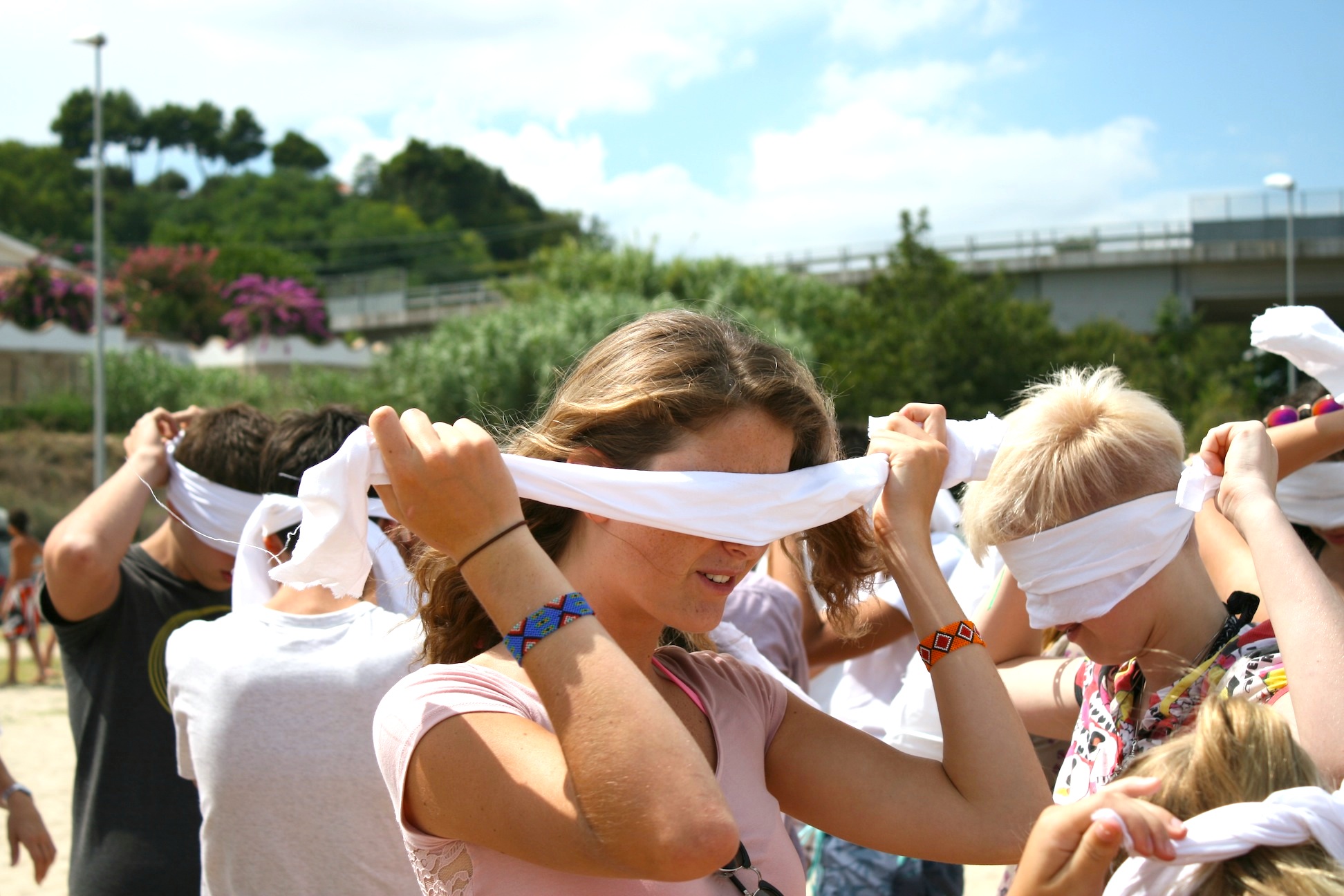 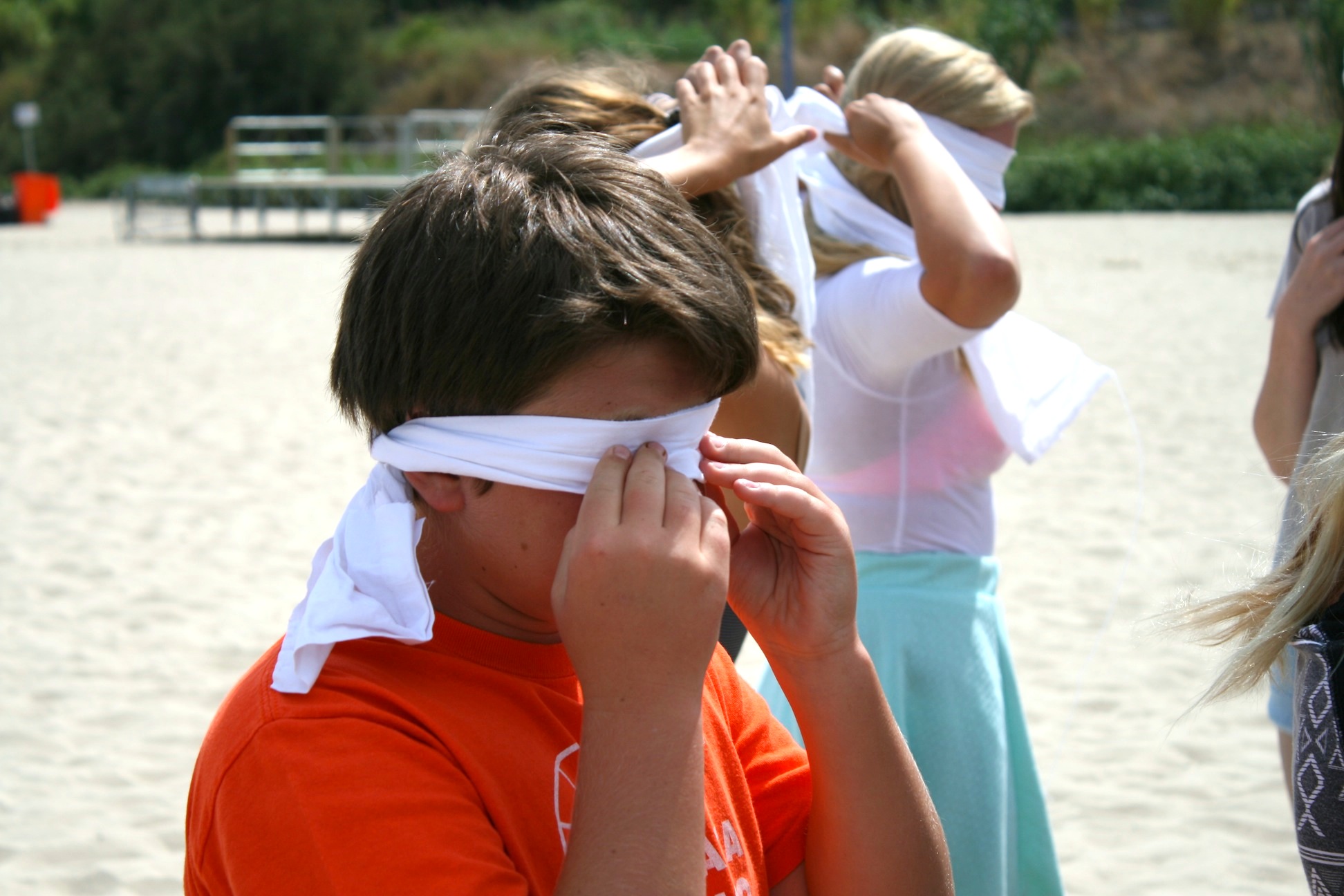 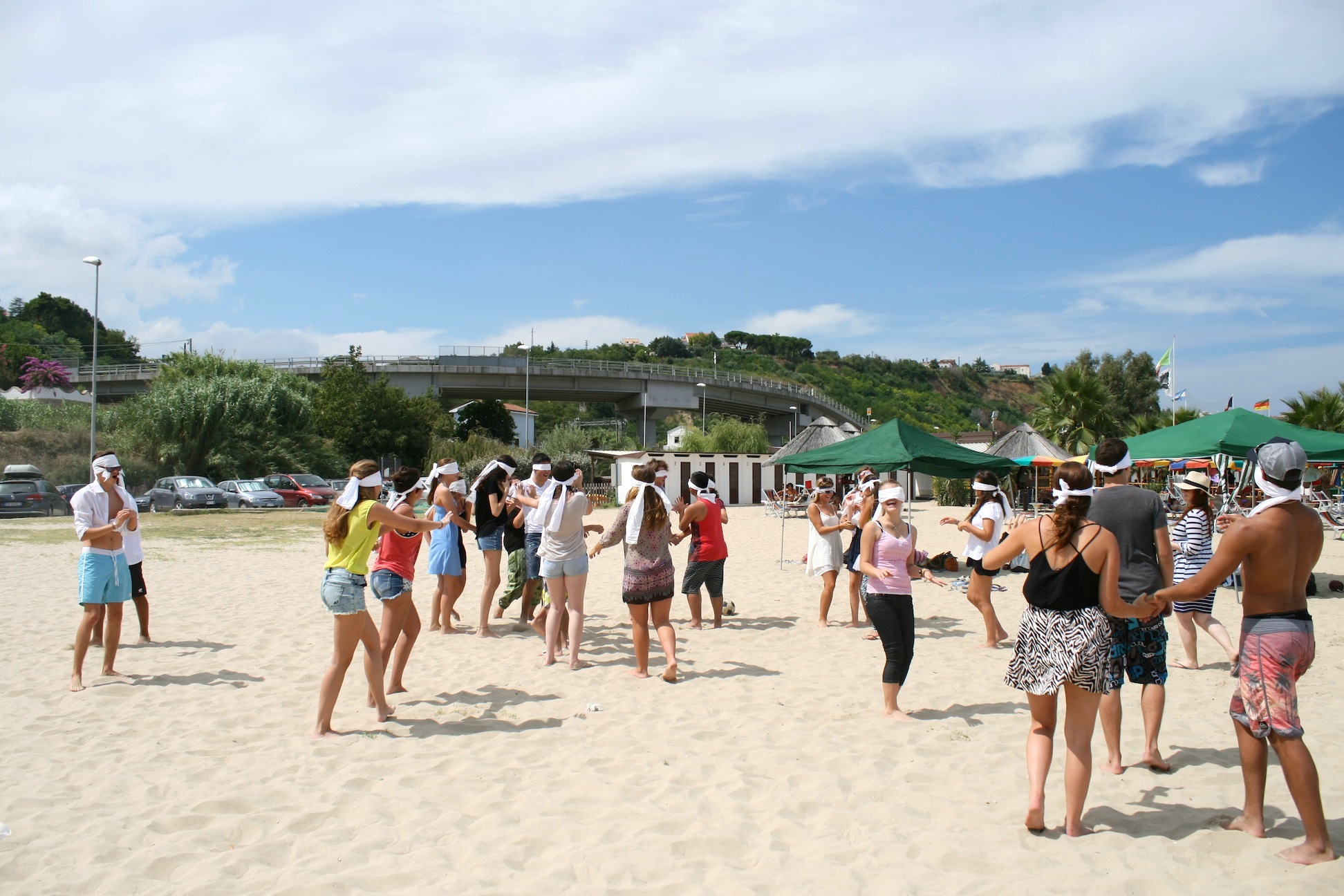 Next, we played “Huckle Buckle,” which involved dancing in circles then running to join your partner in weird positions. 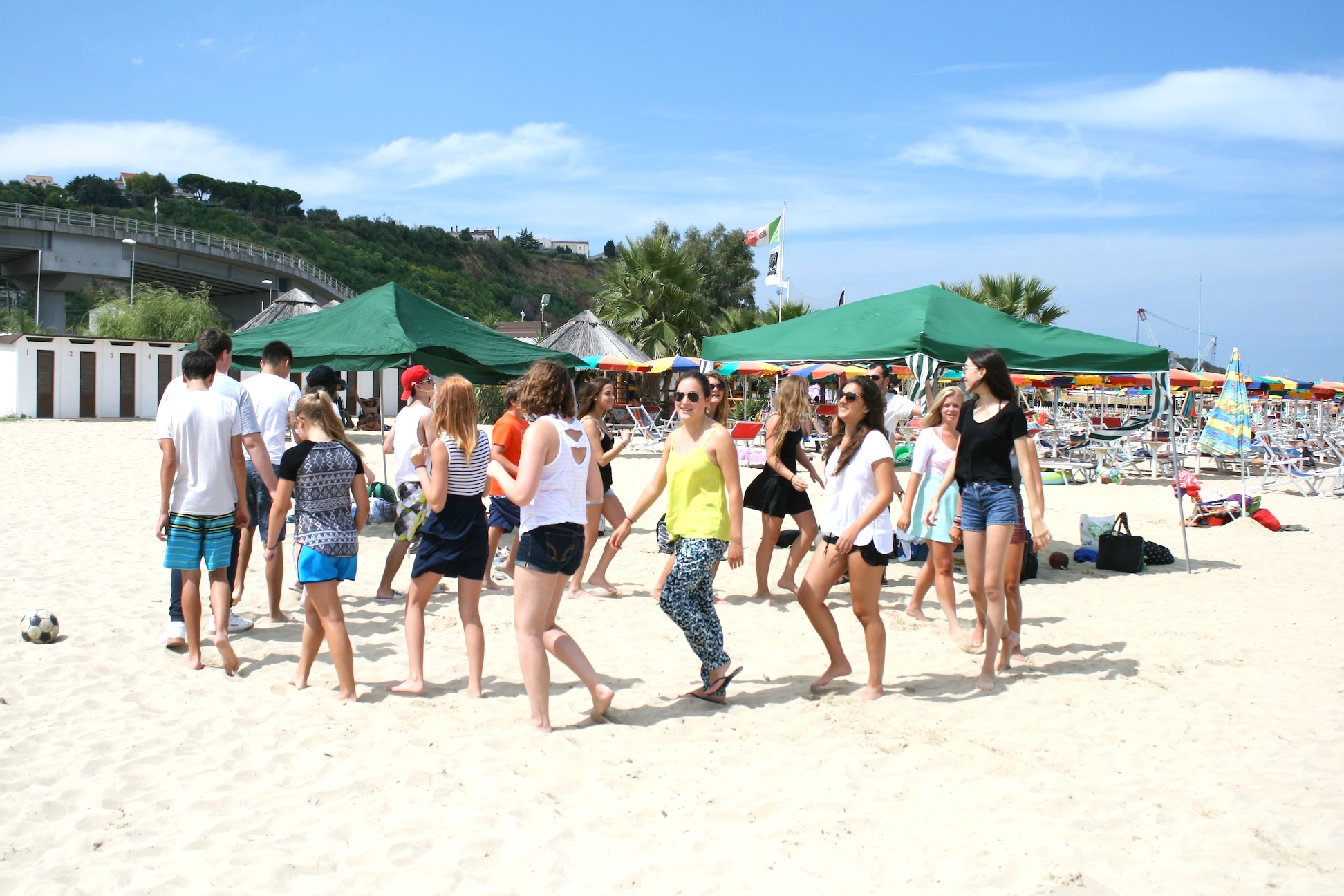 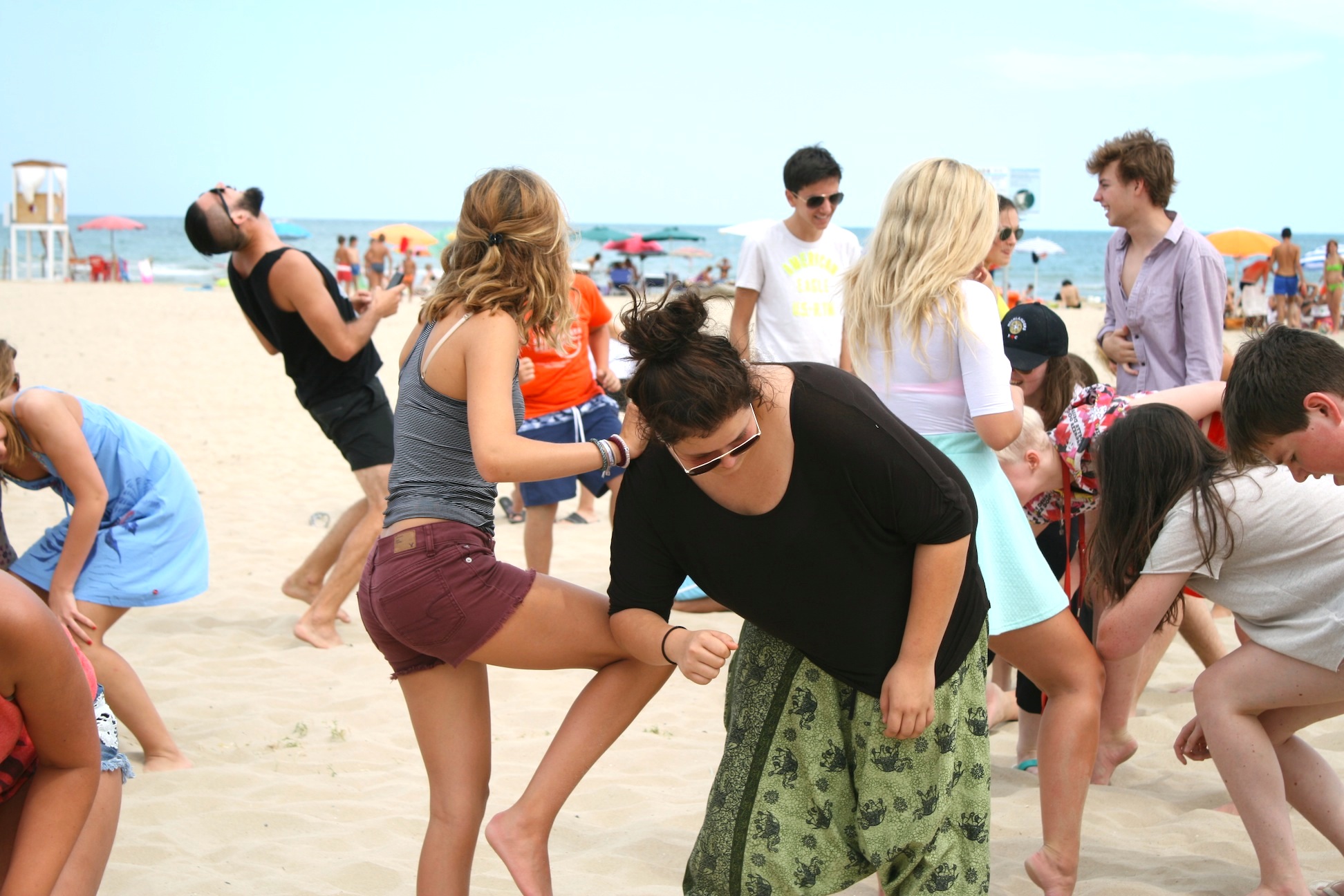 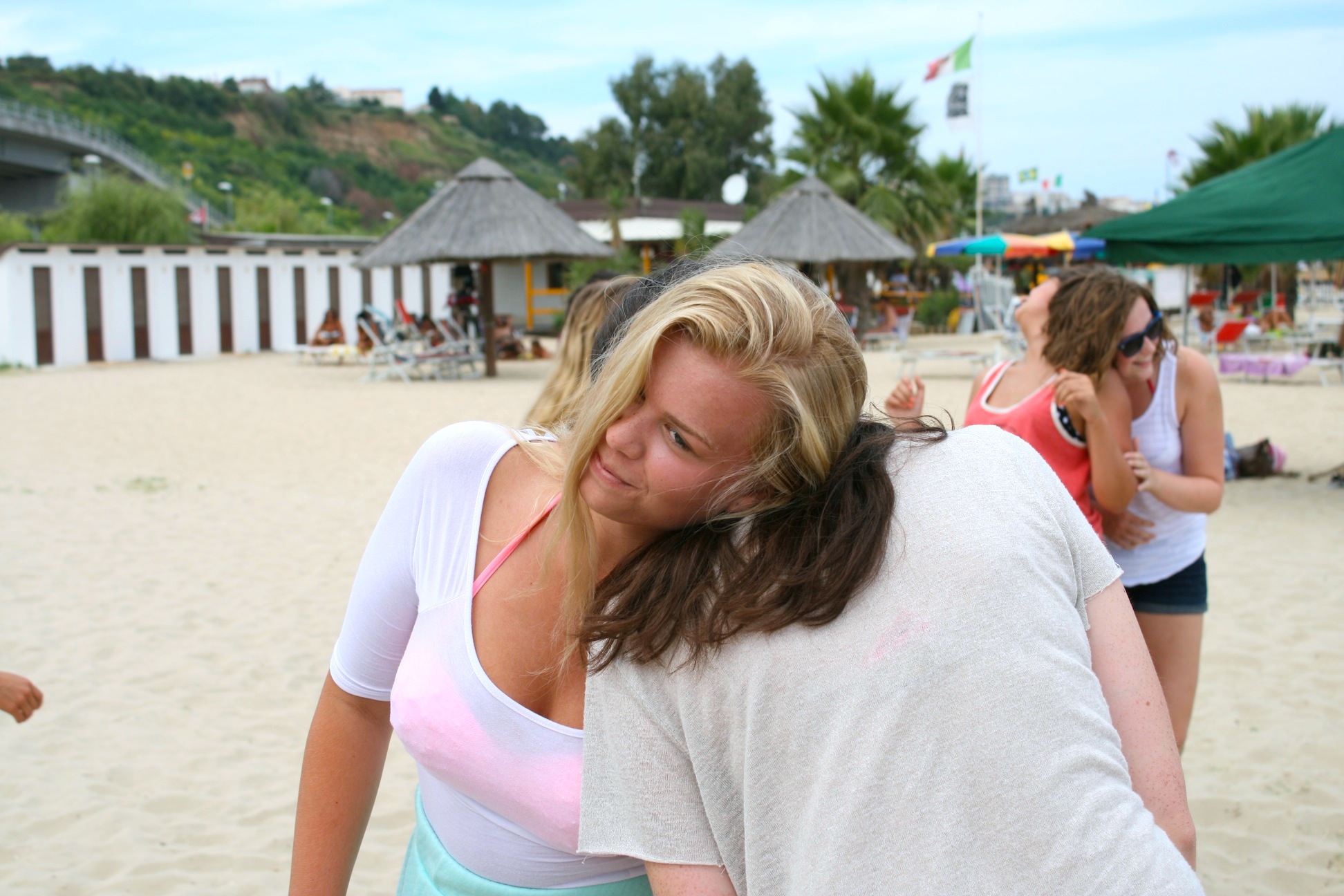 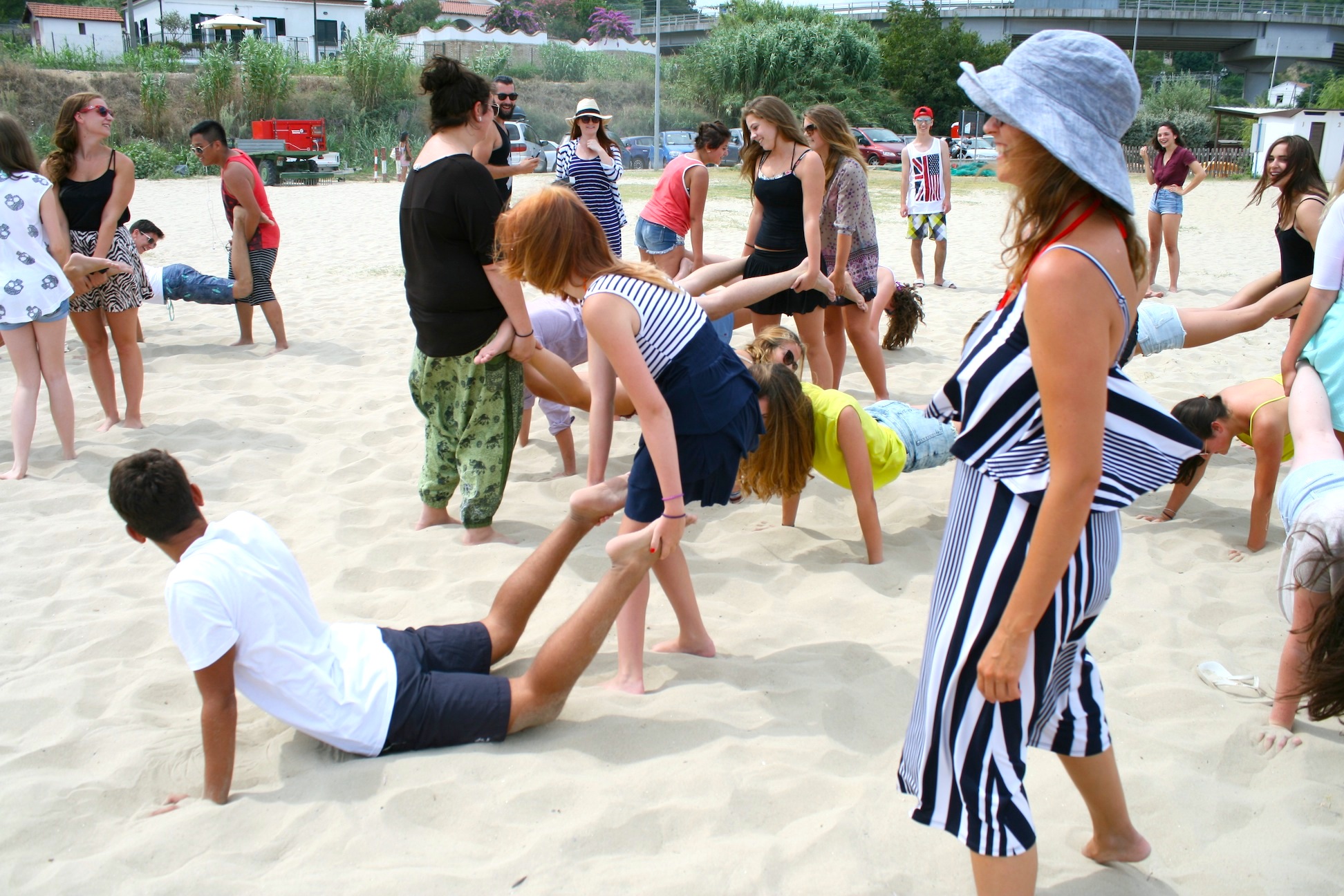 A few games of tug-o-war followed. The final game had the girls faceoff against the boys. As you can see in the last couple of images, the boys were destroyed. 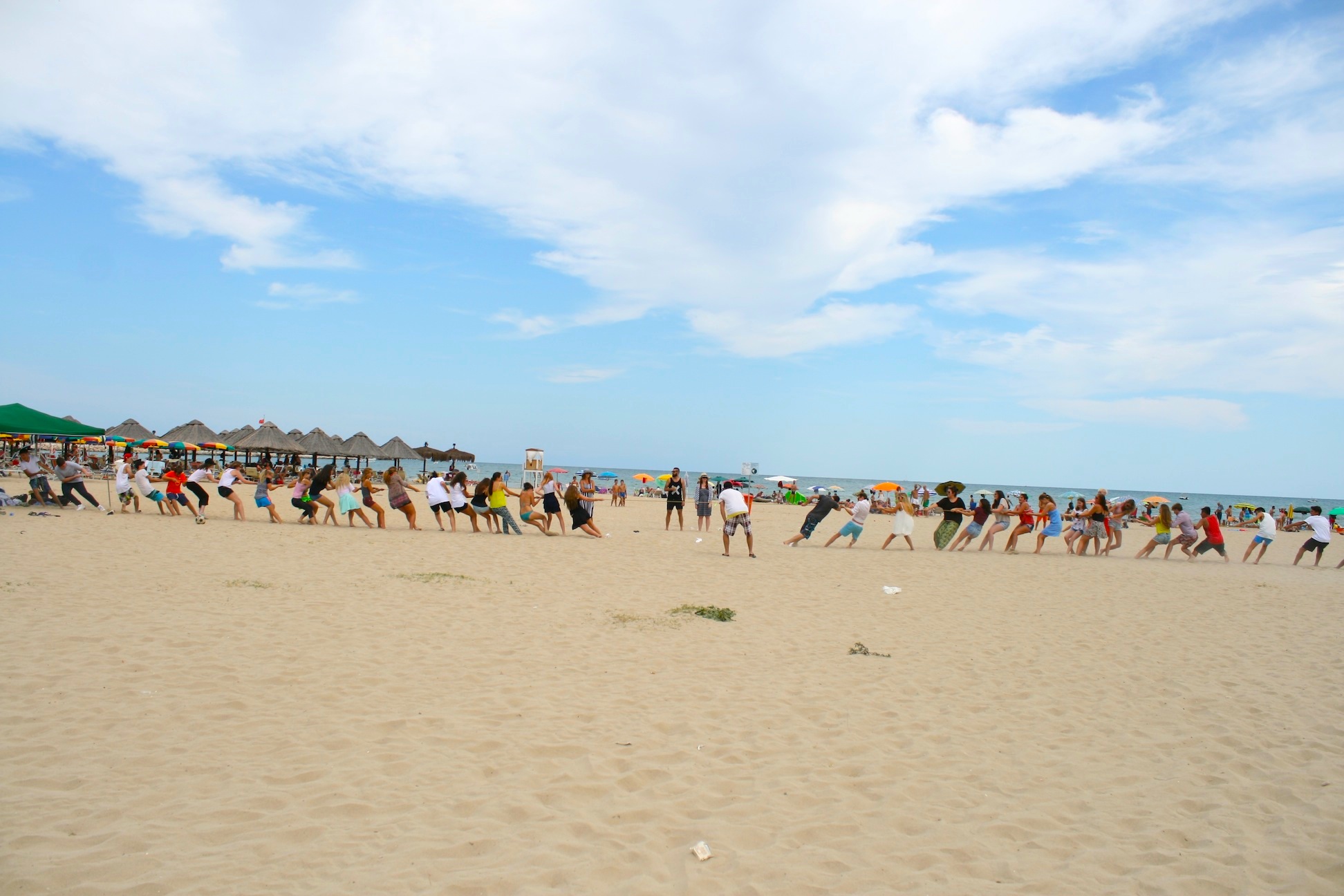 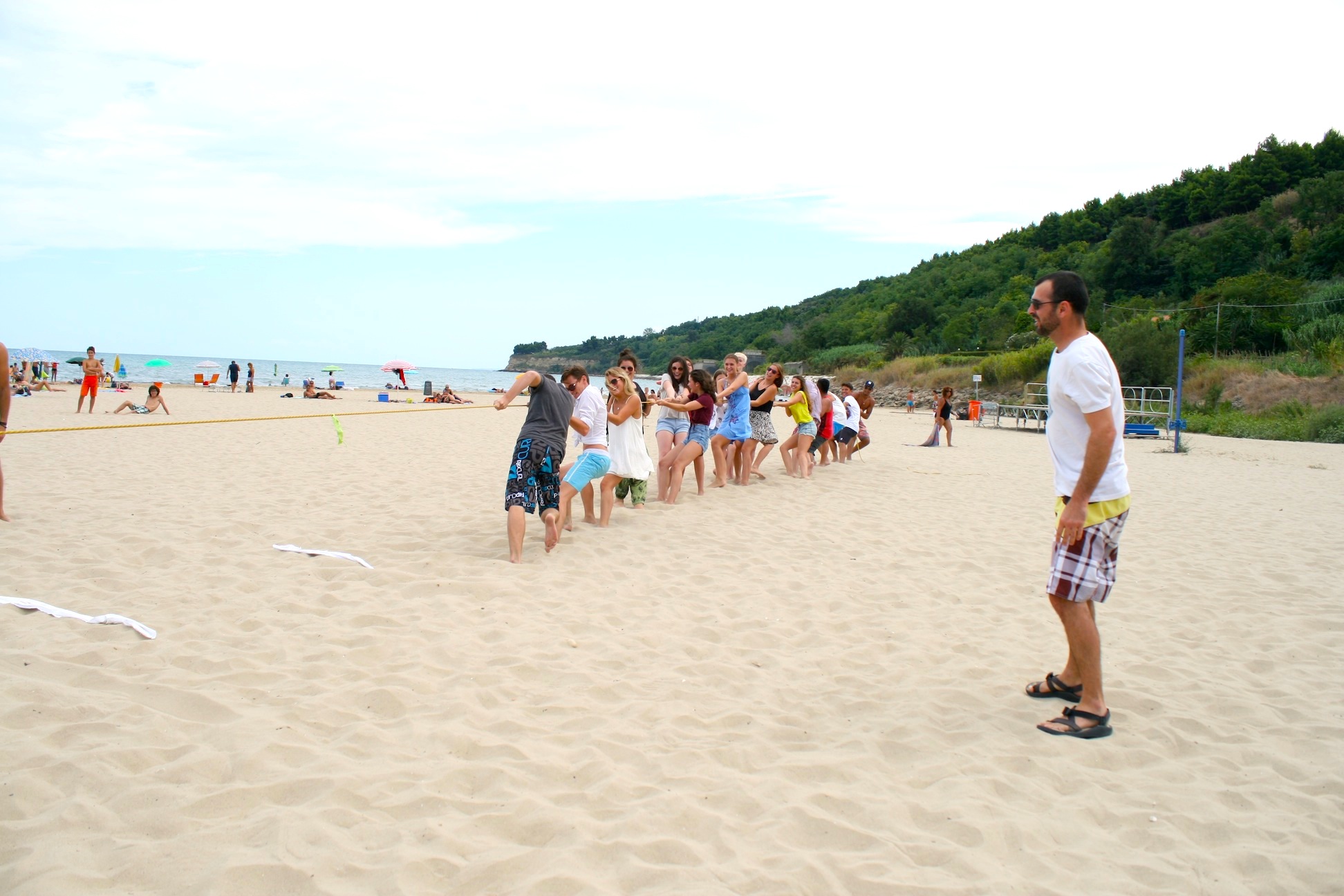 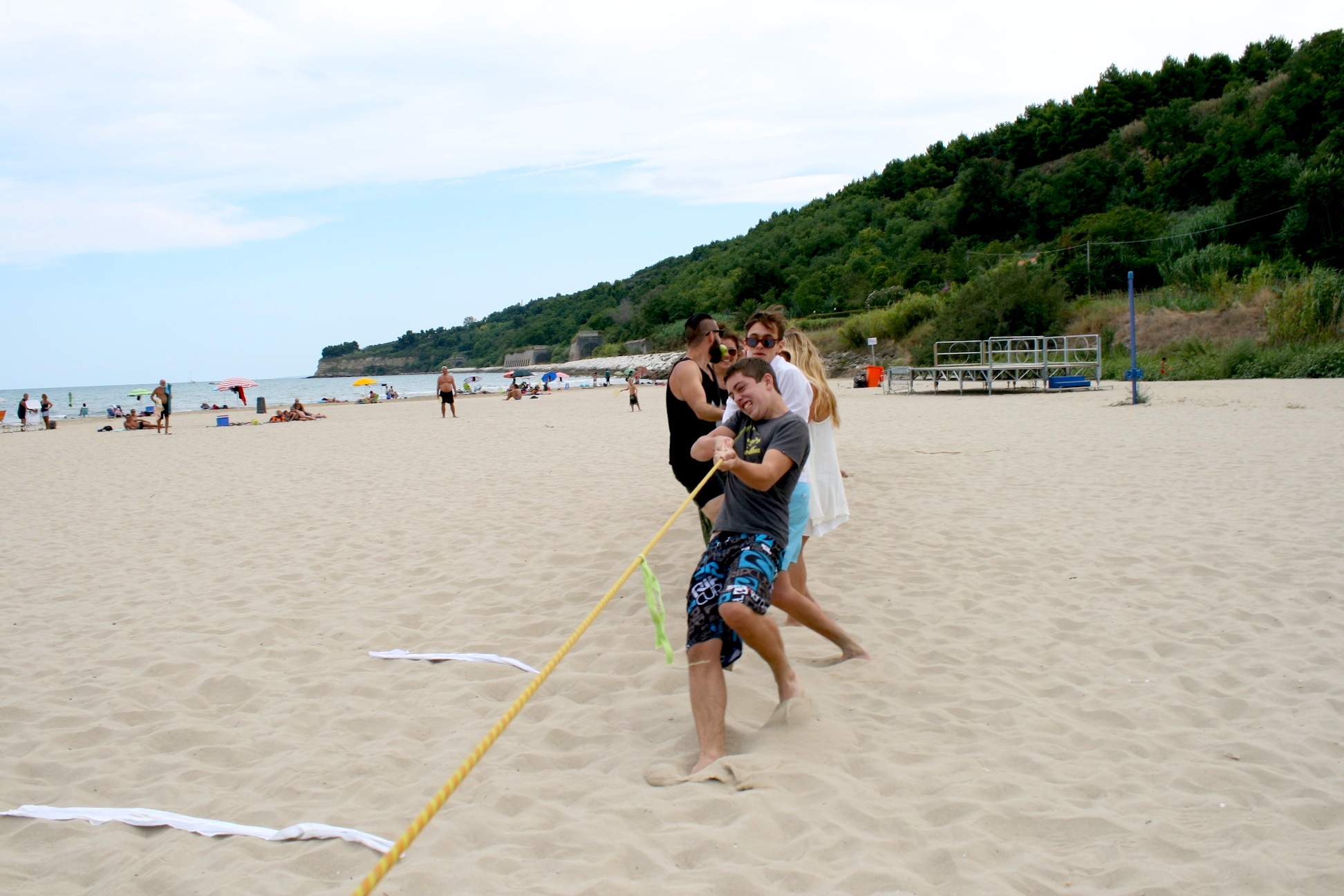 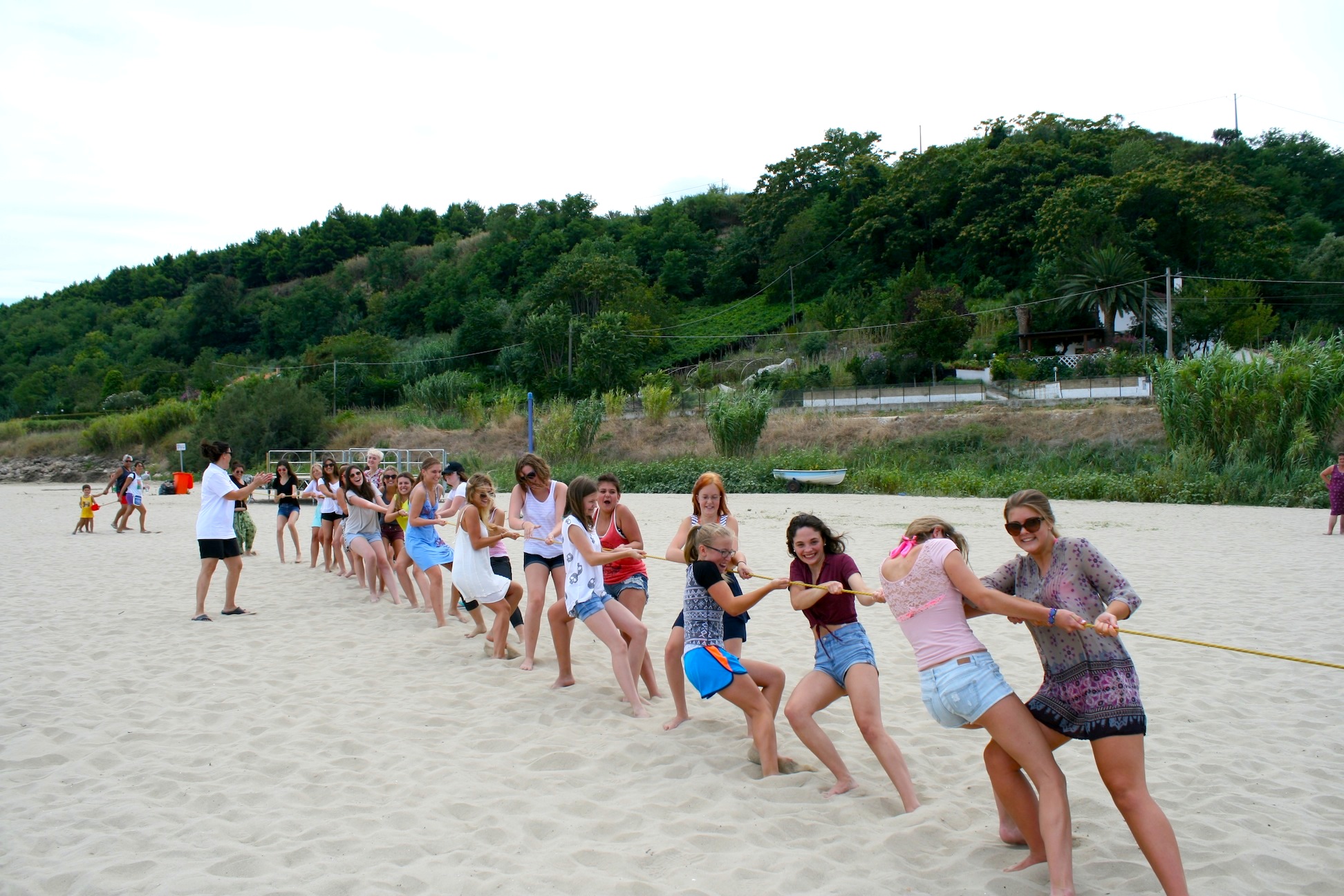 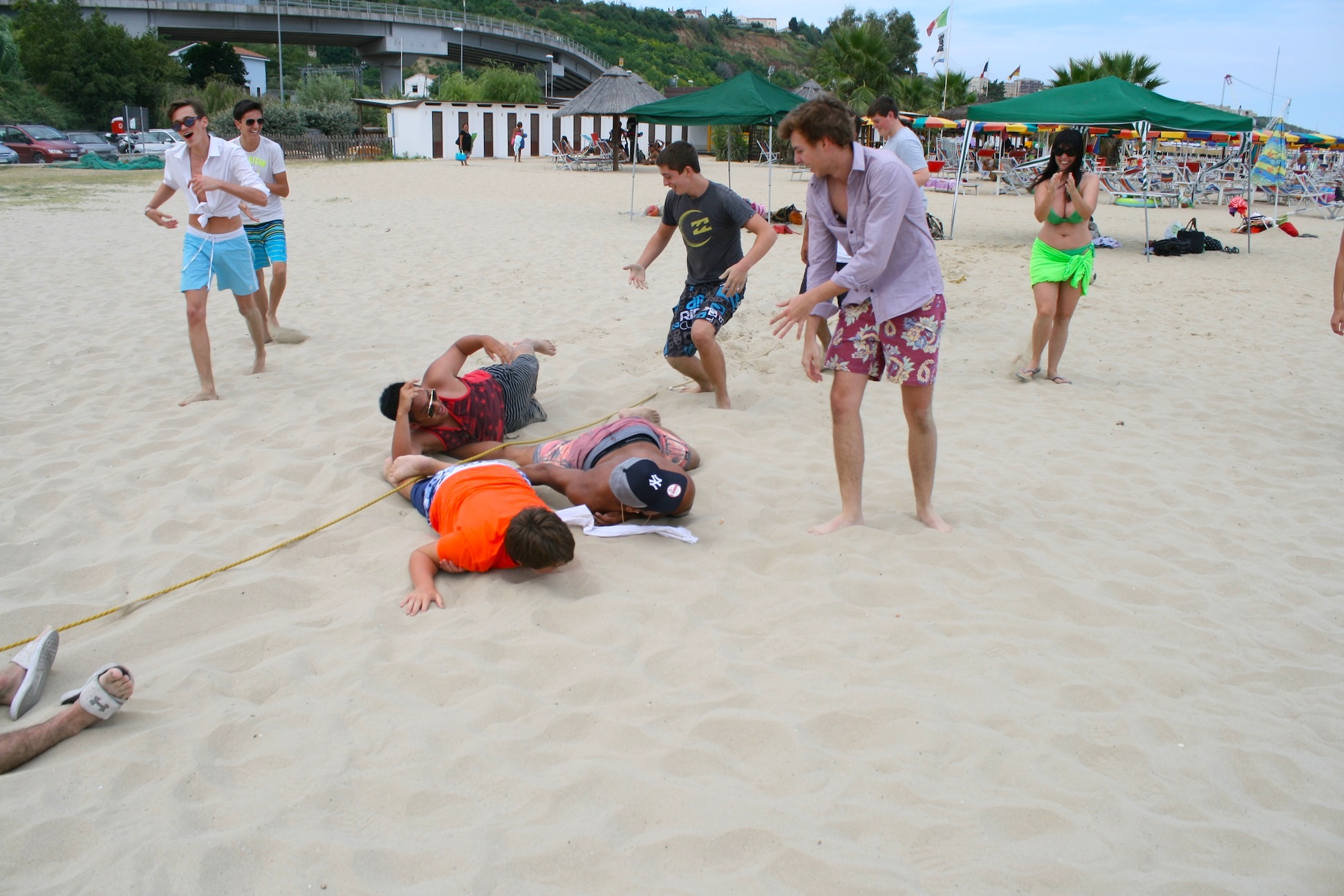 Dinner followed at the Allegria. Every Sunday our wood-oven is fired up and we are treated to Fernando’s made-to-order pizzas. 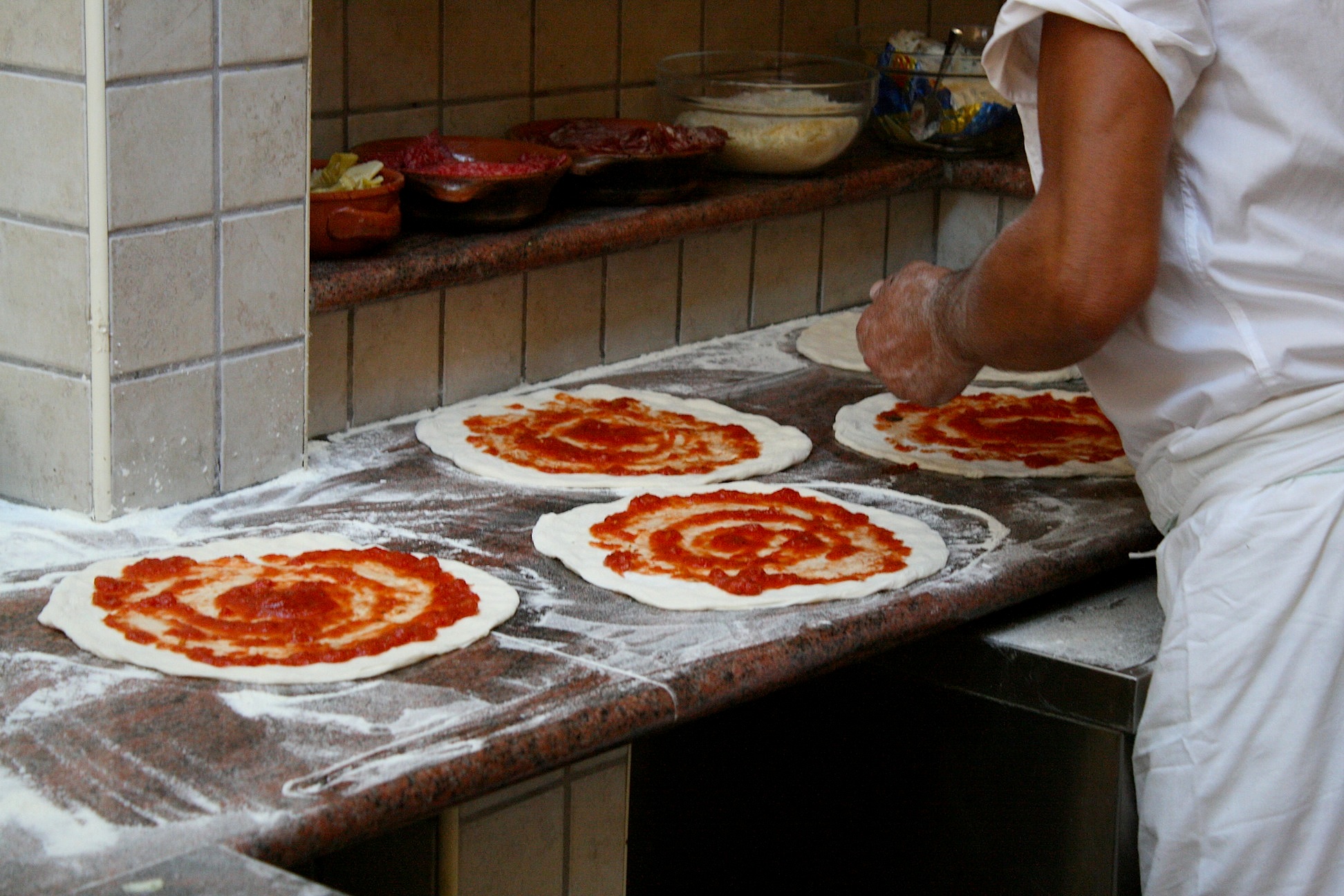 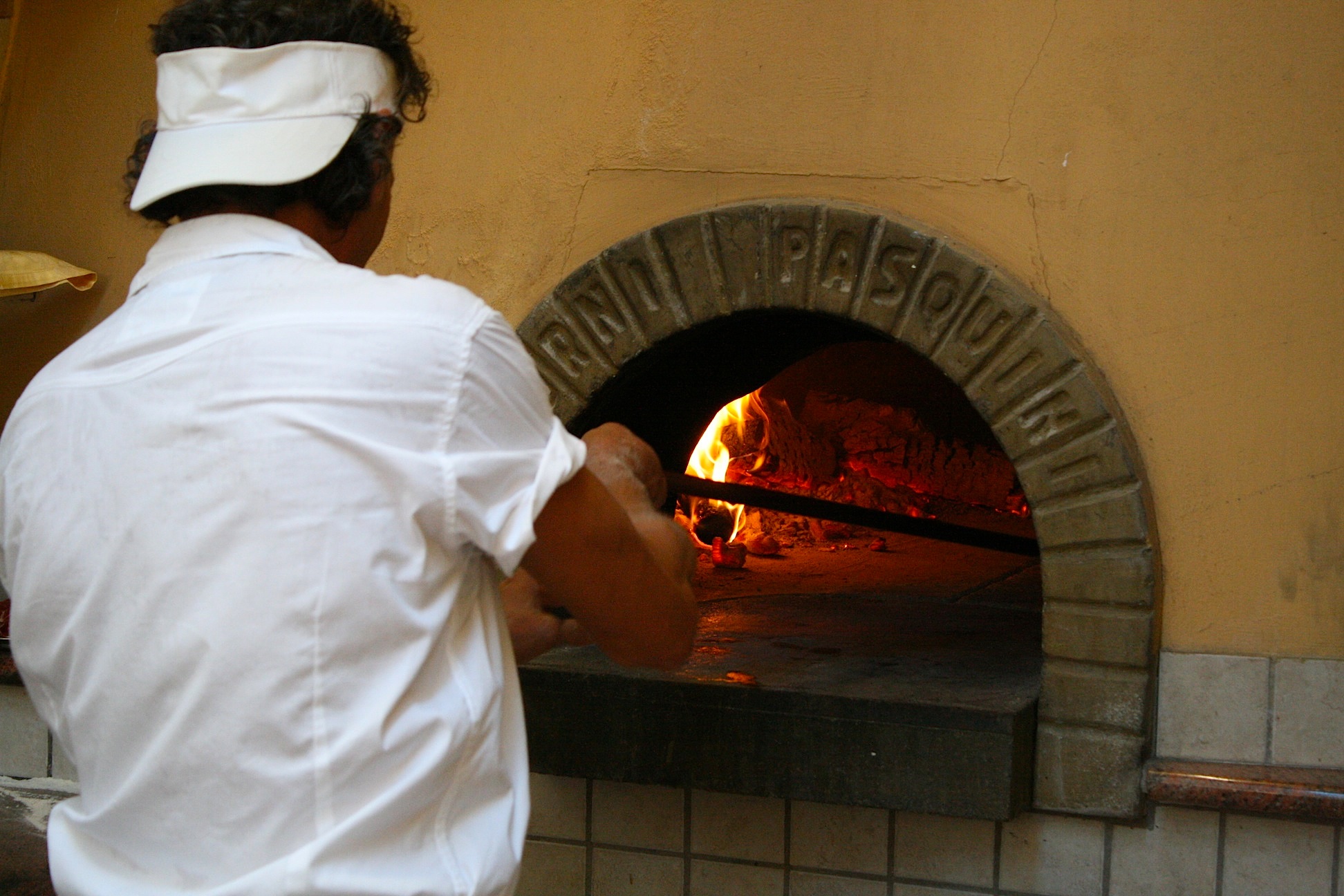 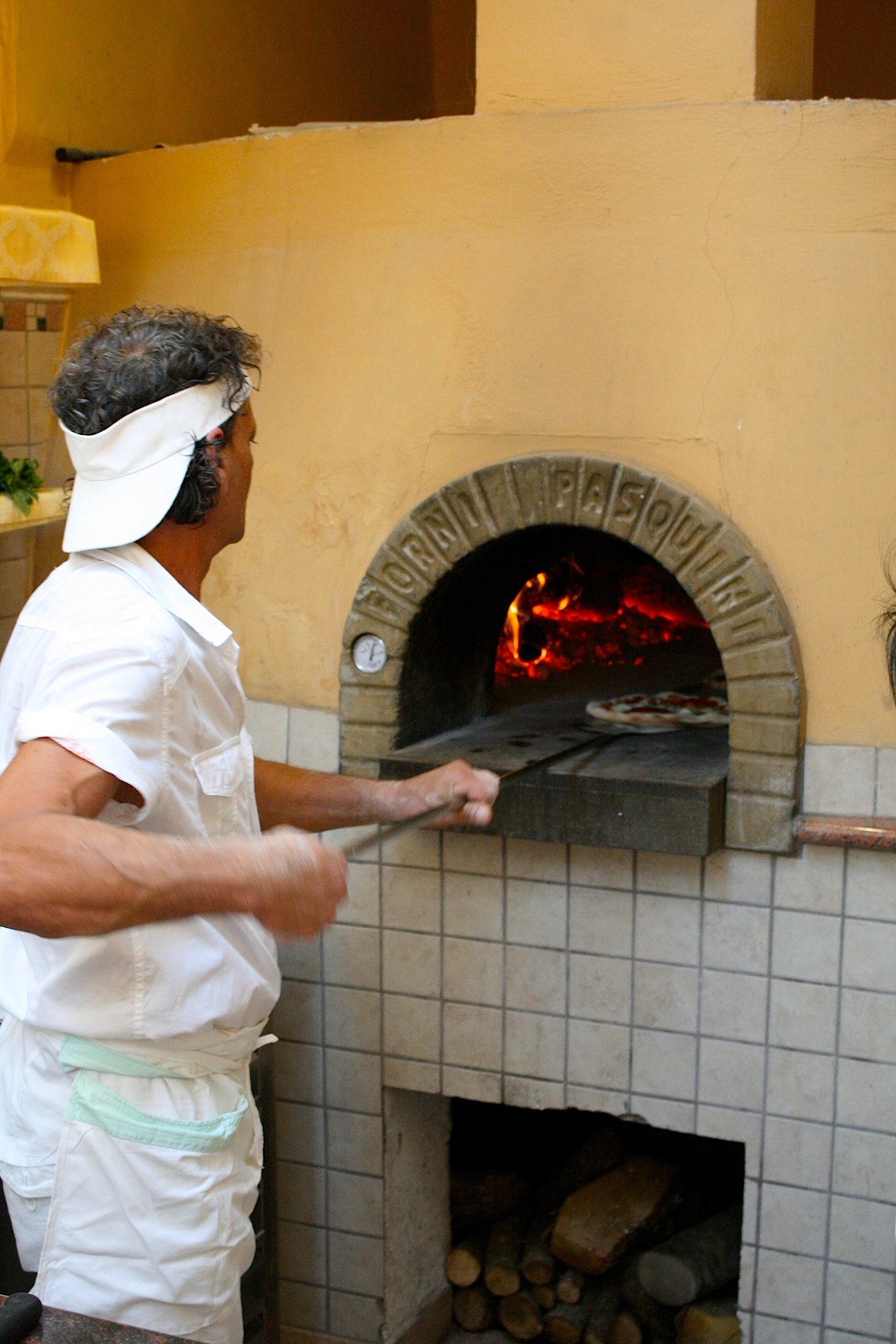 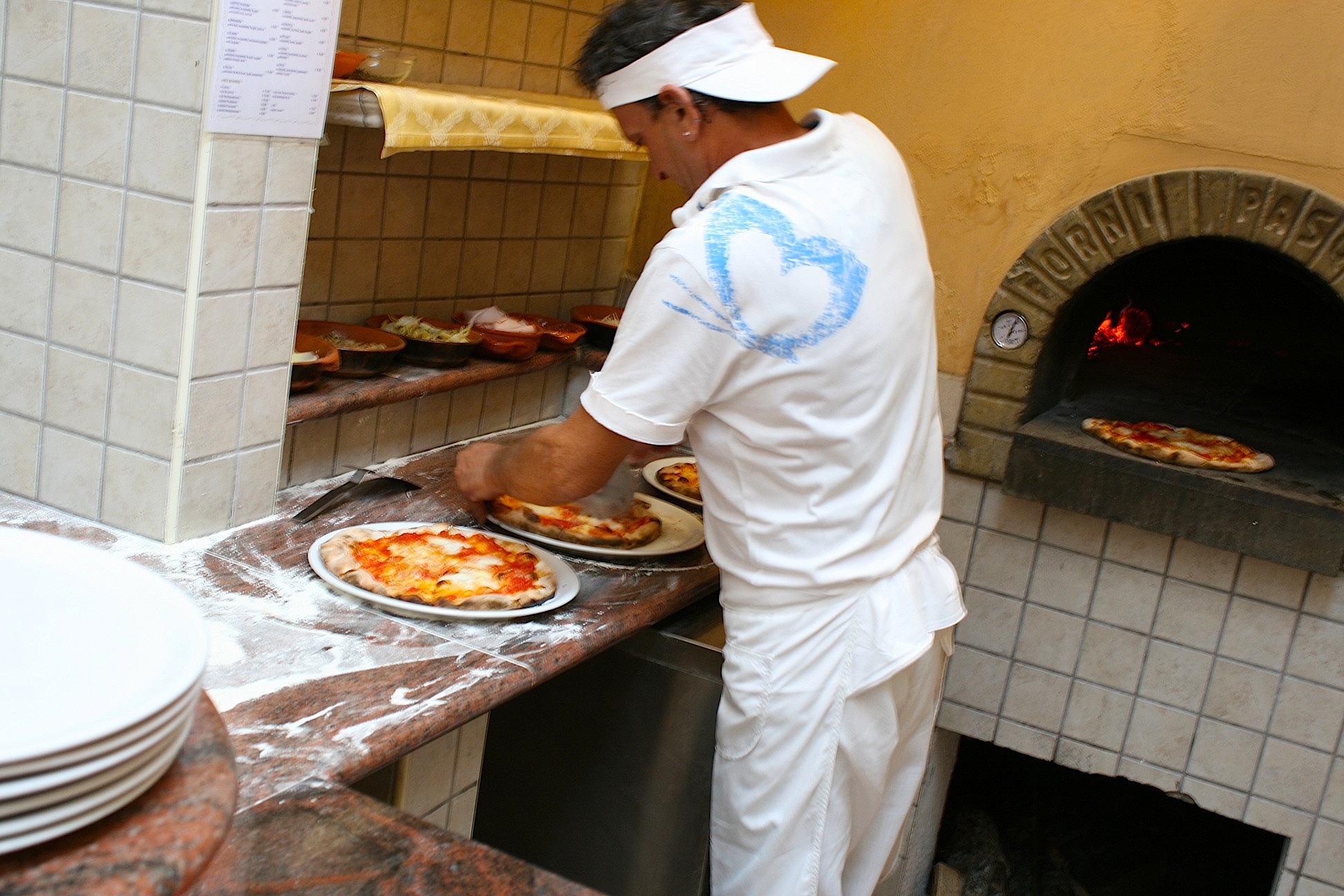 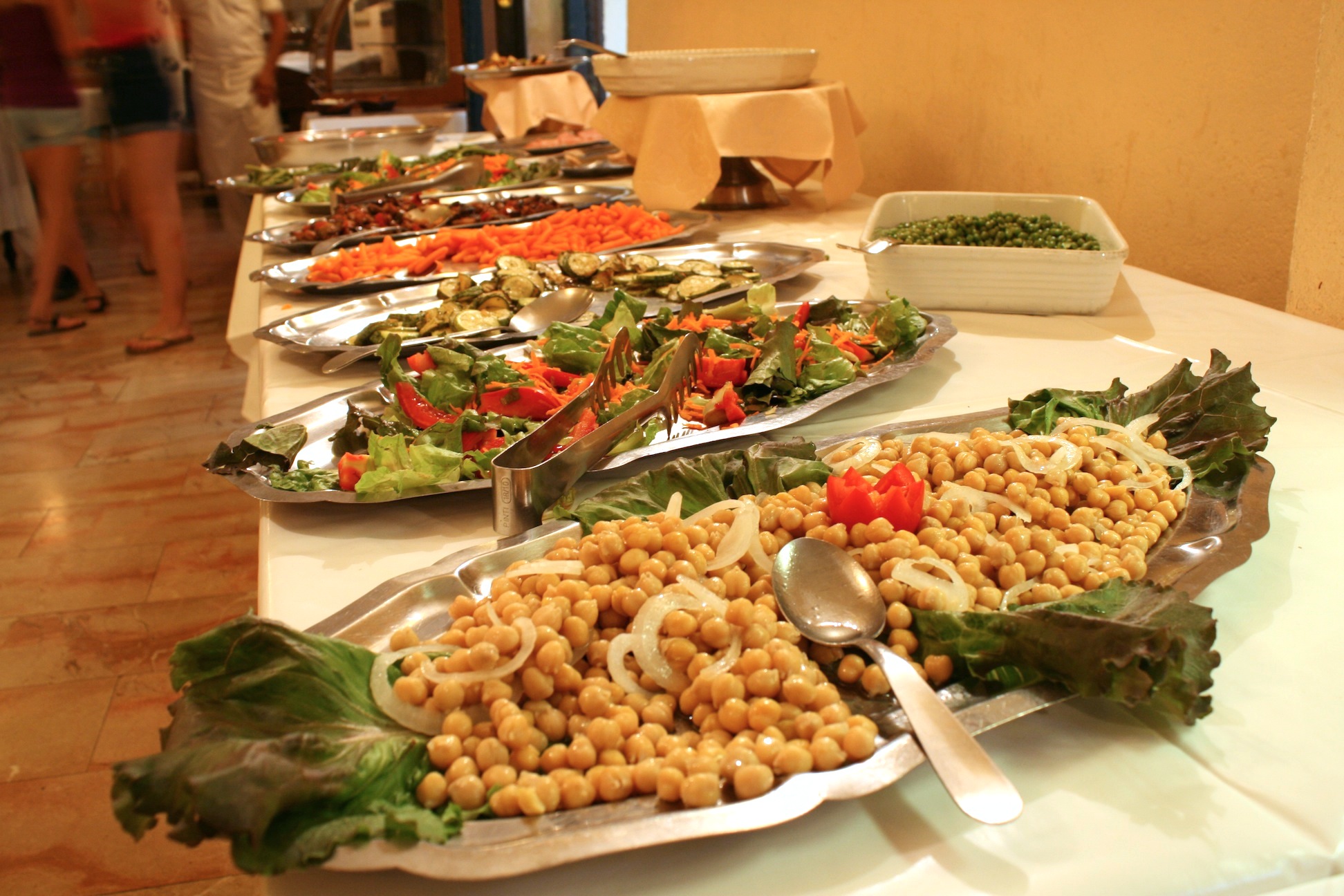 More orientation followed on Monday morning. The students were broken off into their houses: Borgo, Civitanova, Lancianovecchia and Sacca. These names come from the four neighborhoods, or quartieri, of Lanciano. Each of the quartieri moved station to station to learn about Italian culture, CCI’s extracurricular opportunities, academic expectations, as well as rules and school policies. Afterward, the students were presented with their first house challenge: design a crest for your quartiere. 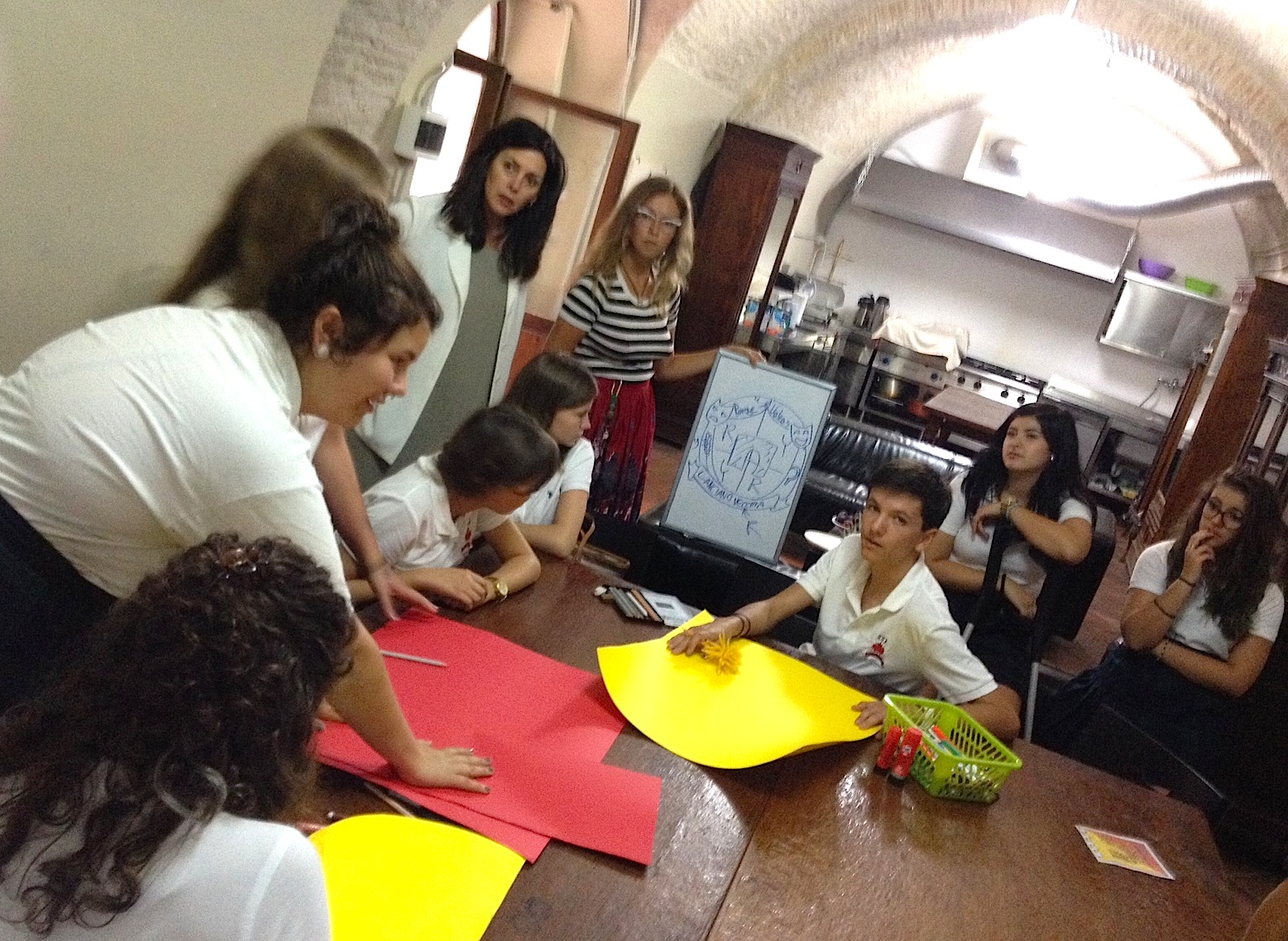 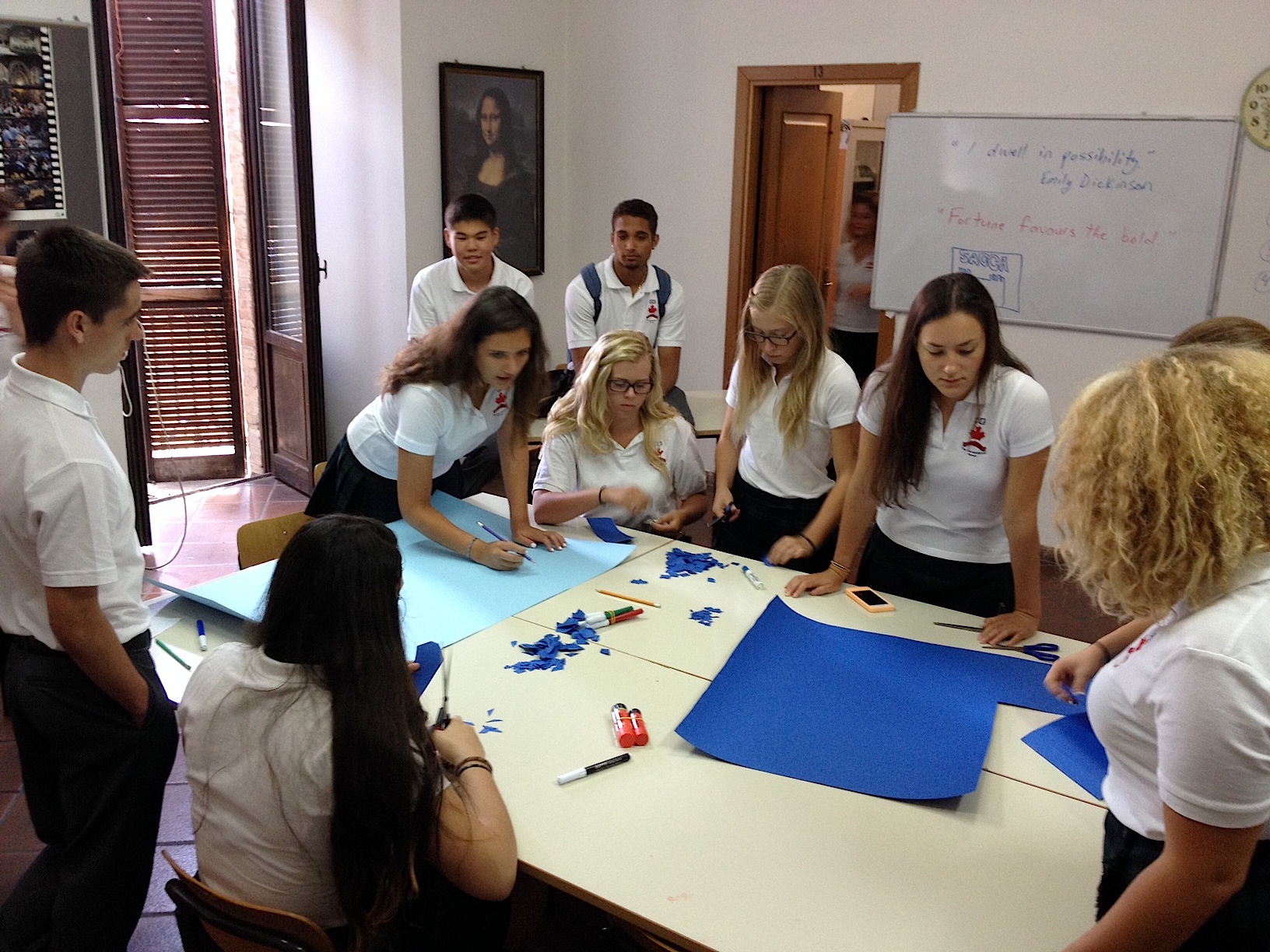 Shortened classes were scheduled in the afternoon where teachers introduced their courses and got to know their students better. Today was our first full day of class and we are settling into a nice routine. No doubt there will be some feelings of homesickness – especially for the newest members of CCI – still, I believe we are well on our way to a wonderful year.