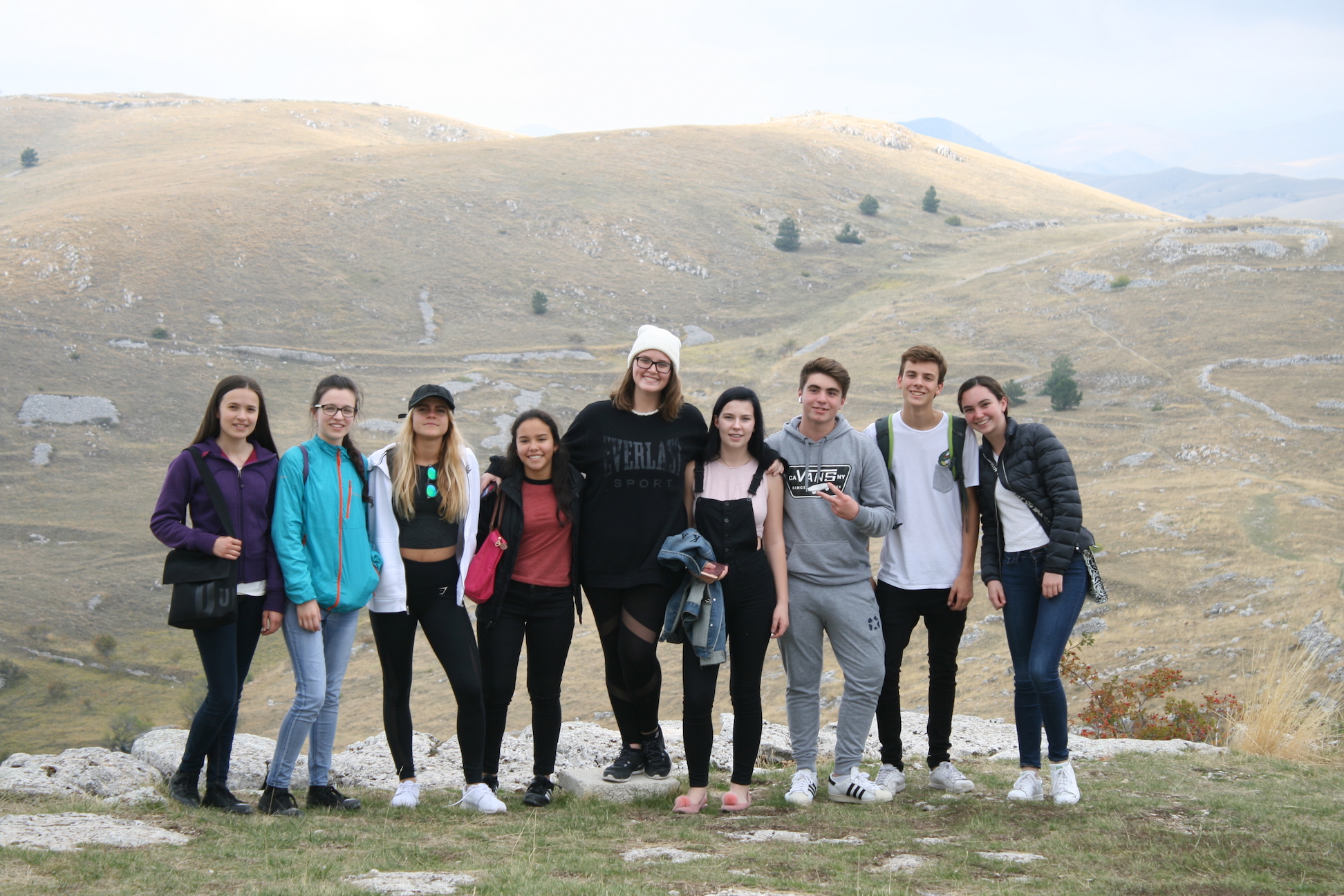 This past weekend, many of our students were away on an optional trip to Elba. For the students who remained, we decided to explore some of the region.

On Friday morning, we headed to Grotte di Stiffe. These caves are located near the city of L’Aquila. The cave system was formed by a subterranean river that has been flowing for thousands of years. Only recently have the caves been open to the public. On its own, the ride to the entrance was worthwhile, as it was such a beautiful morning.

A guide gave us a tour of the cave system, which is 700 m long. We learned about the geology of the area, and of the formation of stalactites and stalagmites, as we entered deeper into the earth. Perhaps most impressive, were the waterfalls, reaching more than 30 m in height. 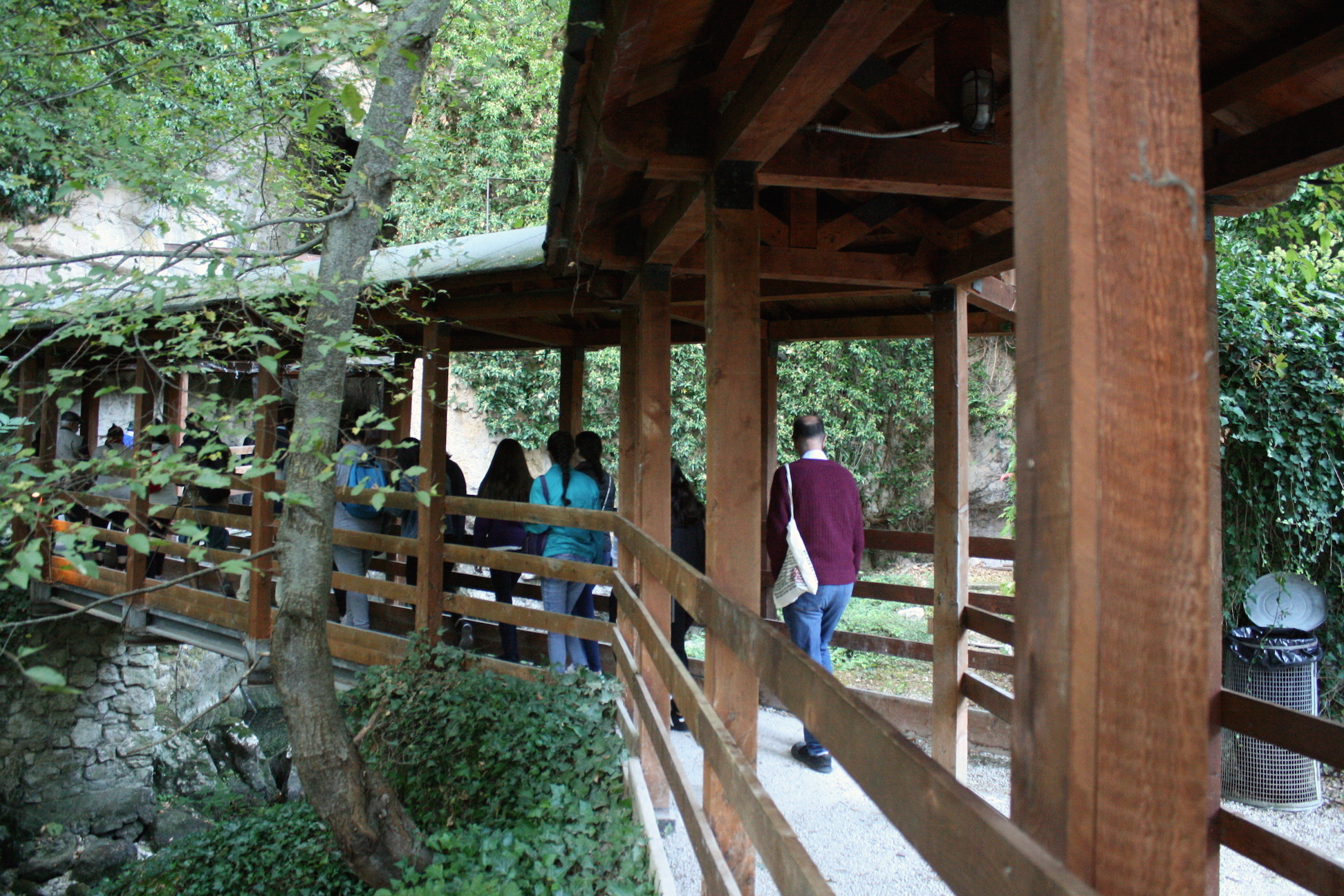 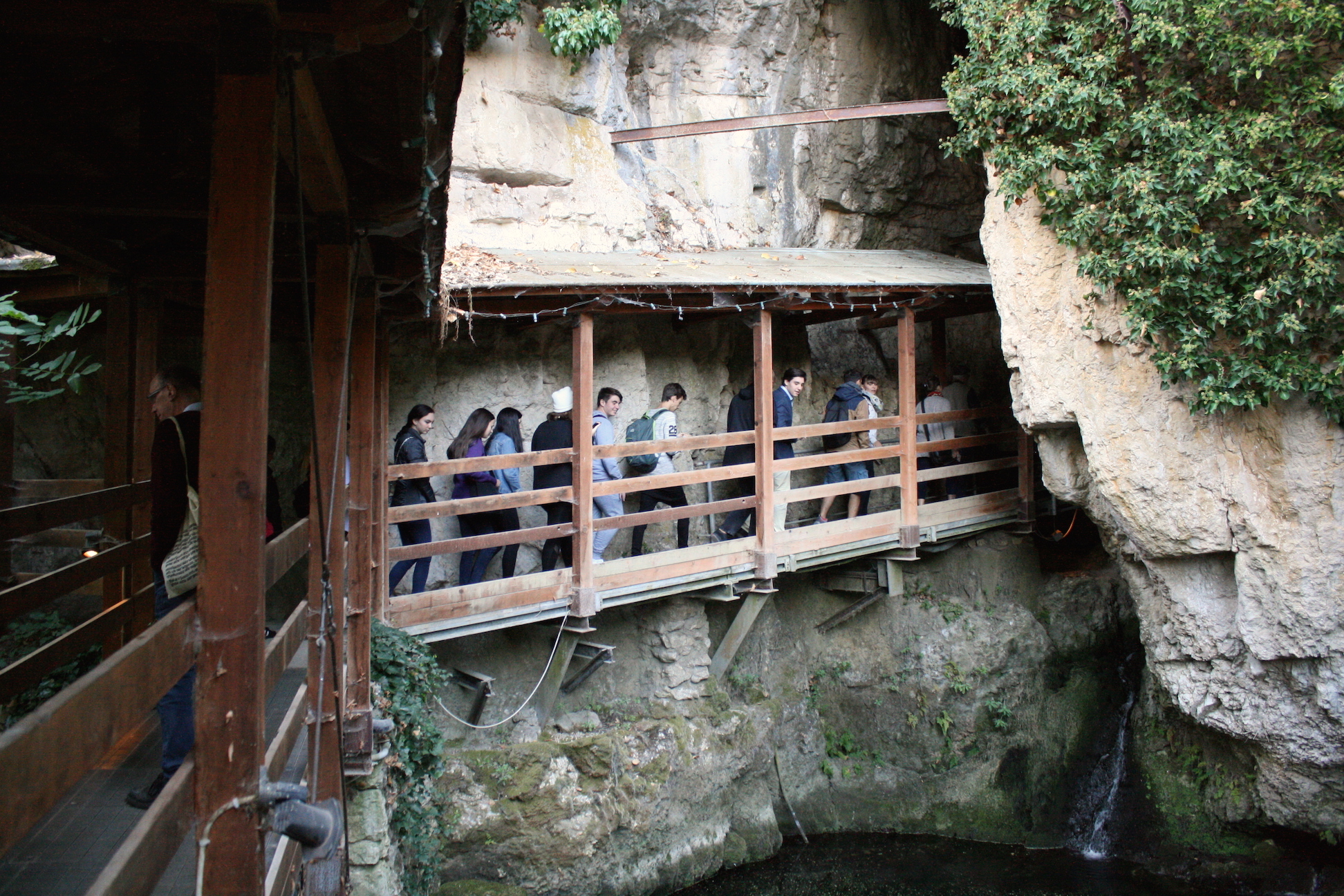 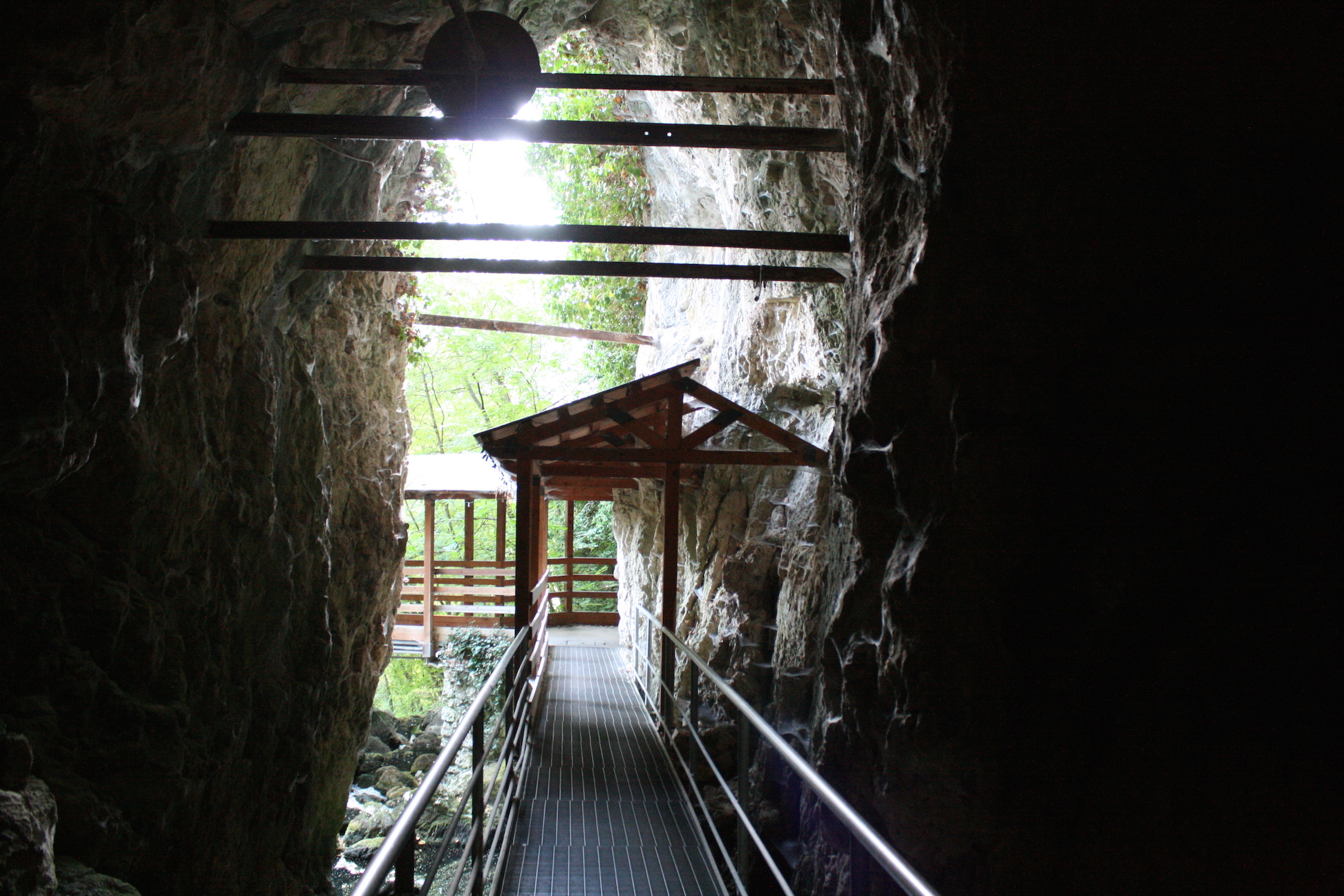 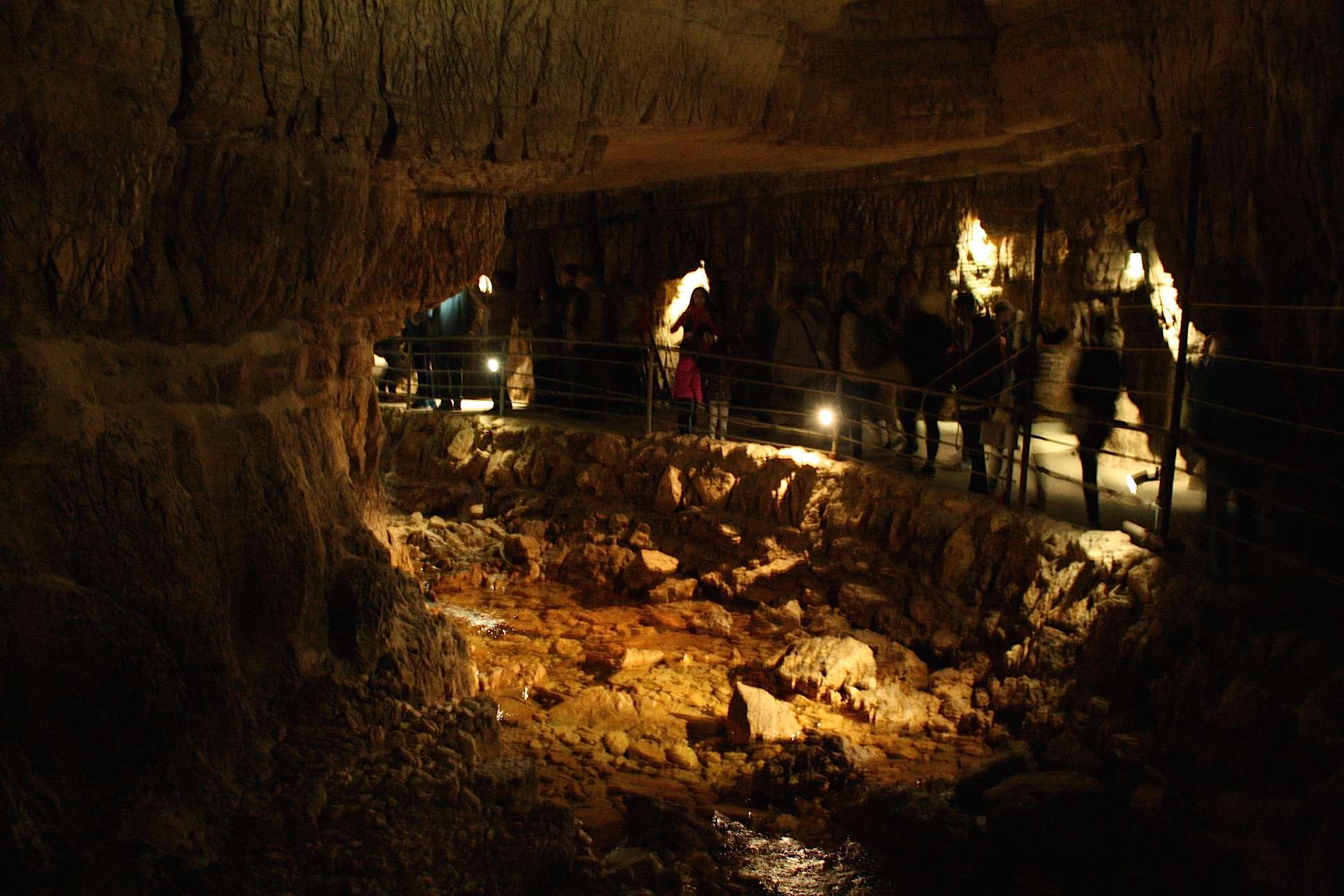 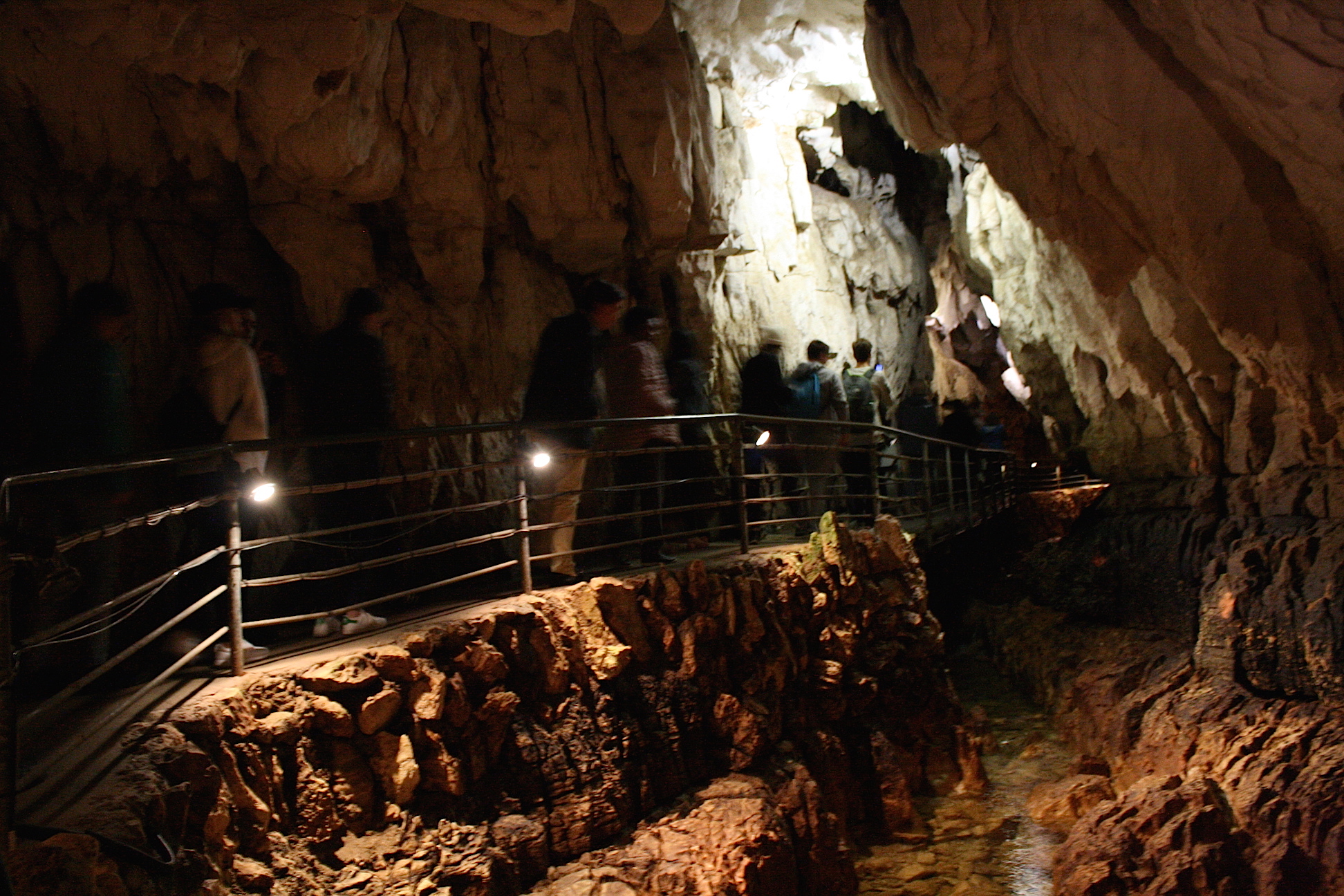 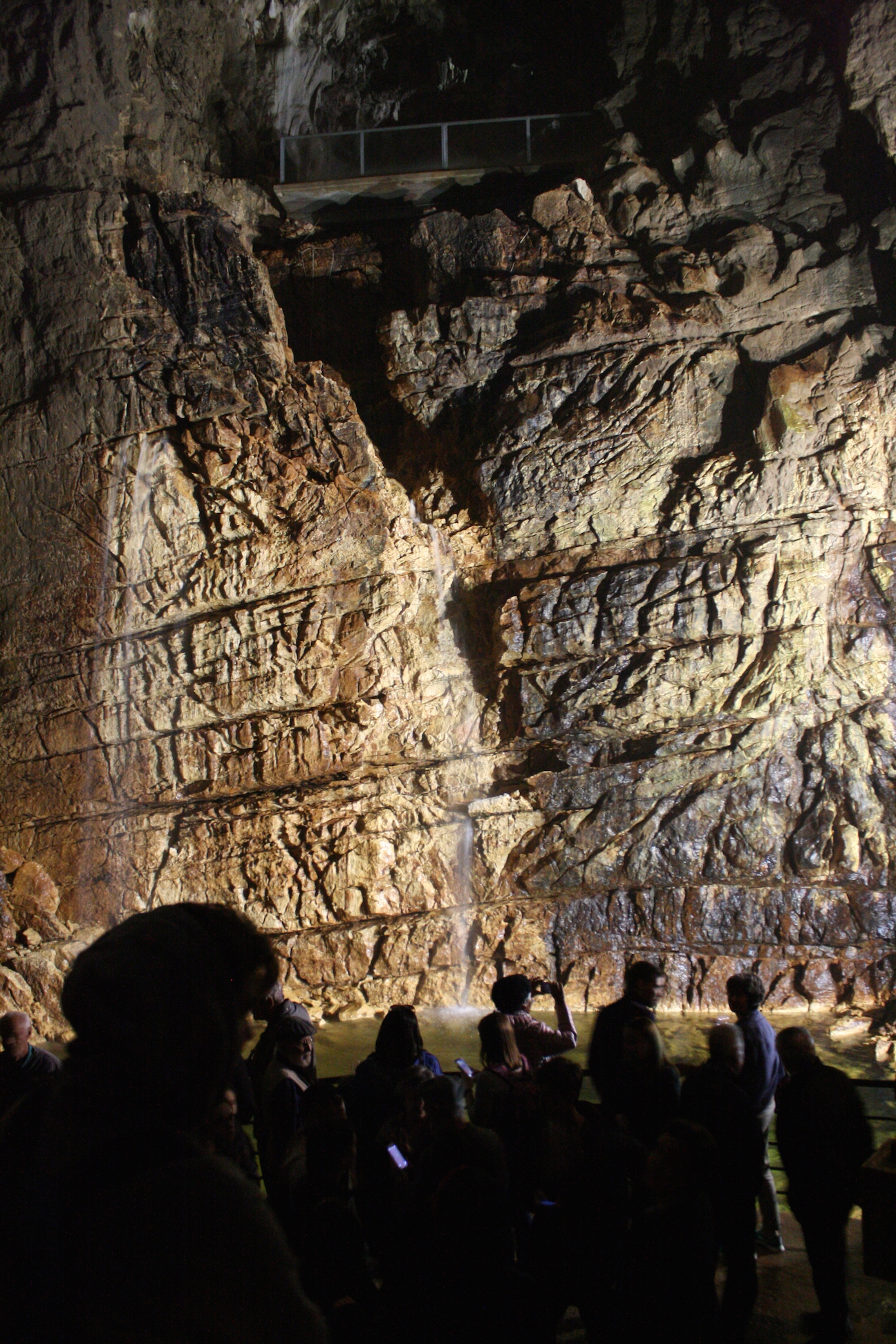 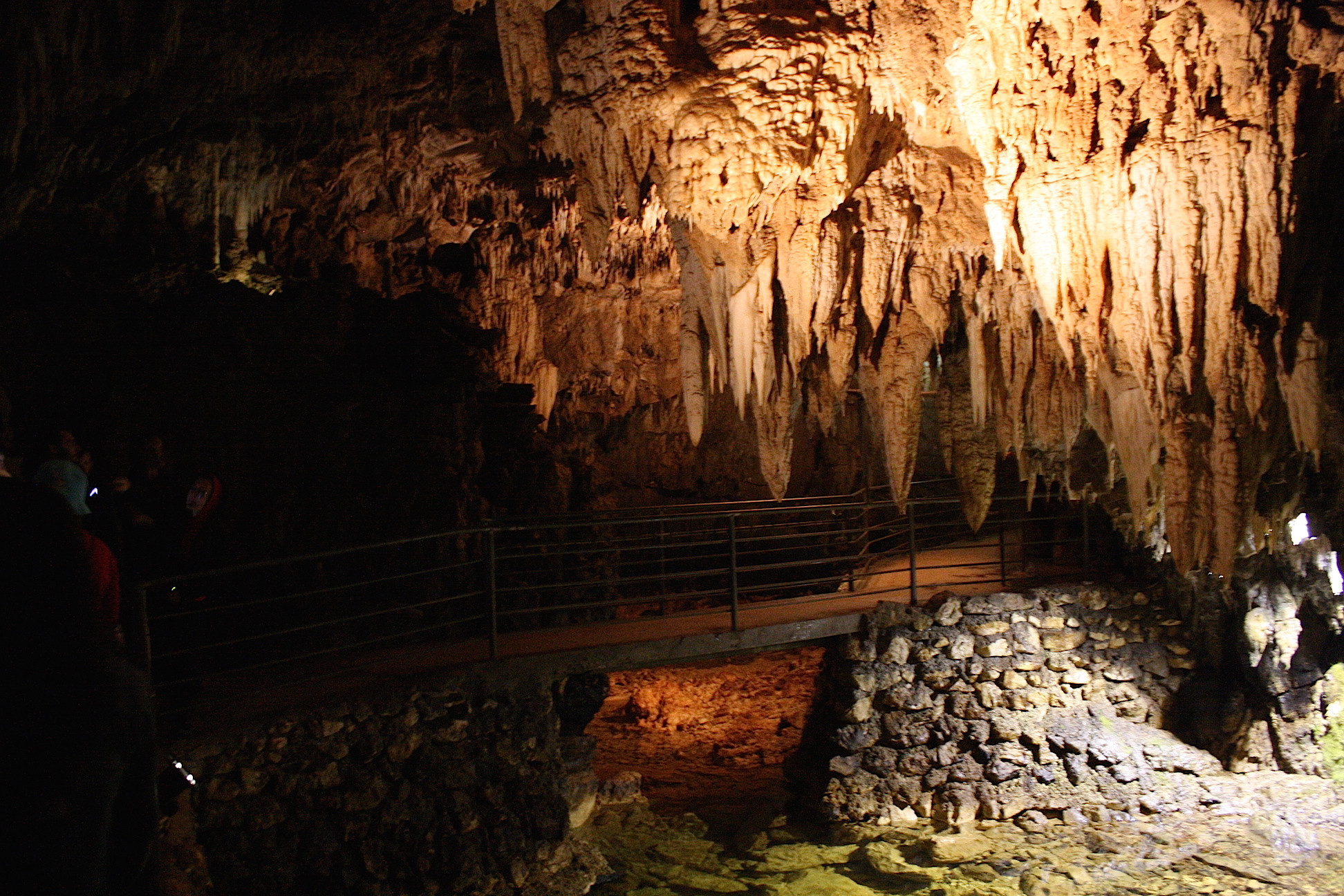 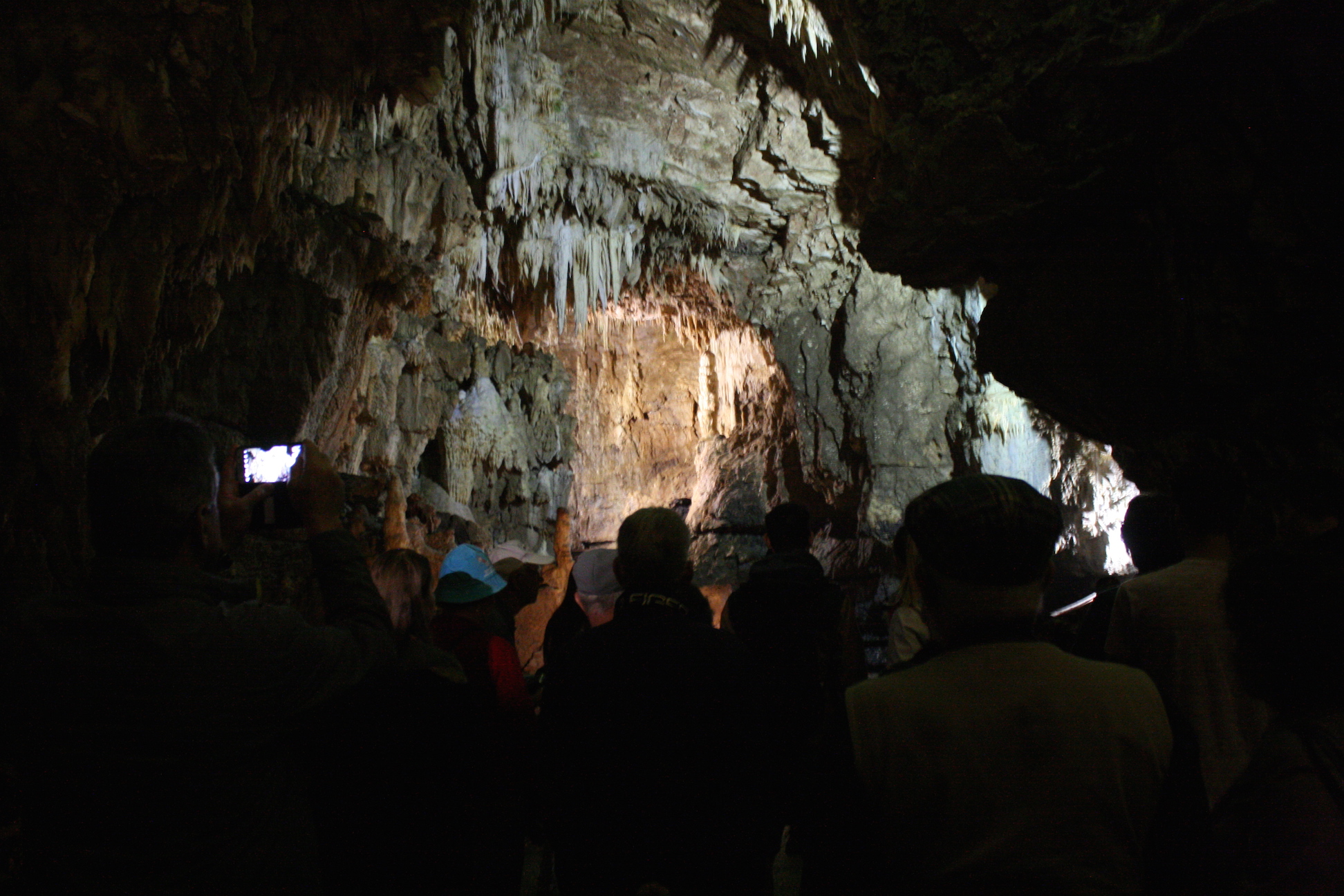 In the afternoon, we traveled to Rocca Calascio, which was the highlight of the day for most of us. This is a fortress that was built in the 10th century. It has the highest elevation of any fortress in the Apennines, and because of this, it was never attacked. Along the ridge is an octagonal church, Santa Maria della Pietà. These unique structures, with their seemingly impossible location, have become iconic symbols of Abruzzo. 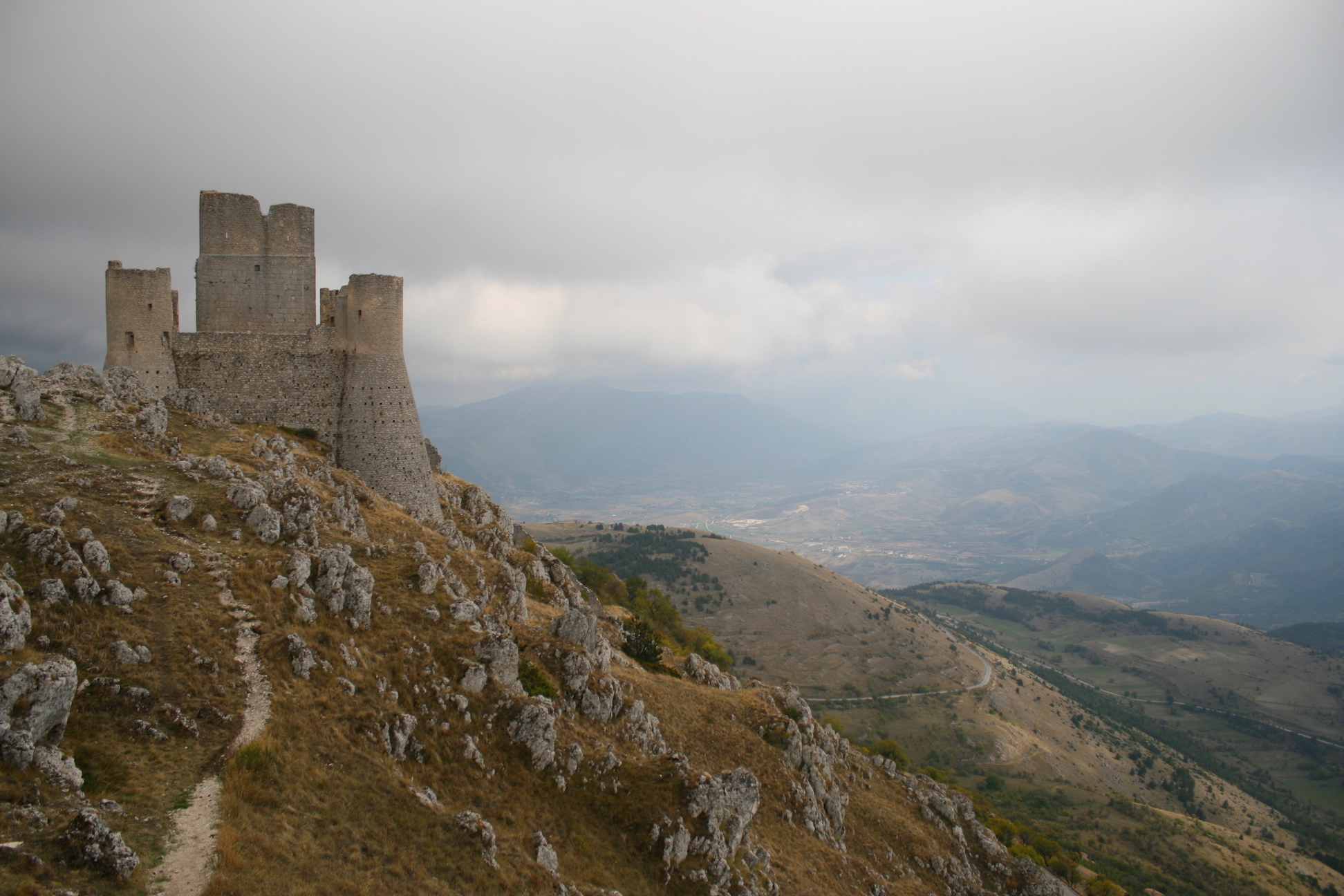 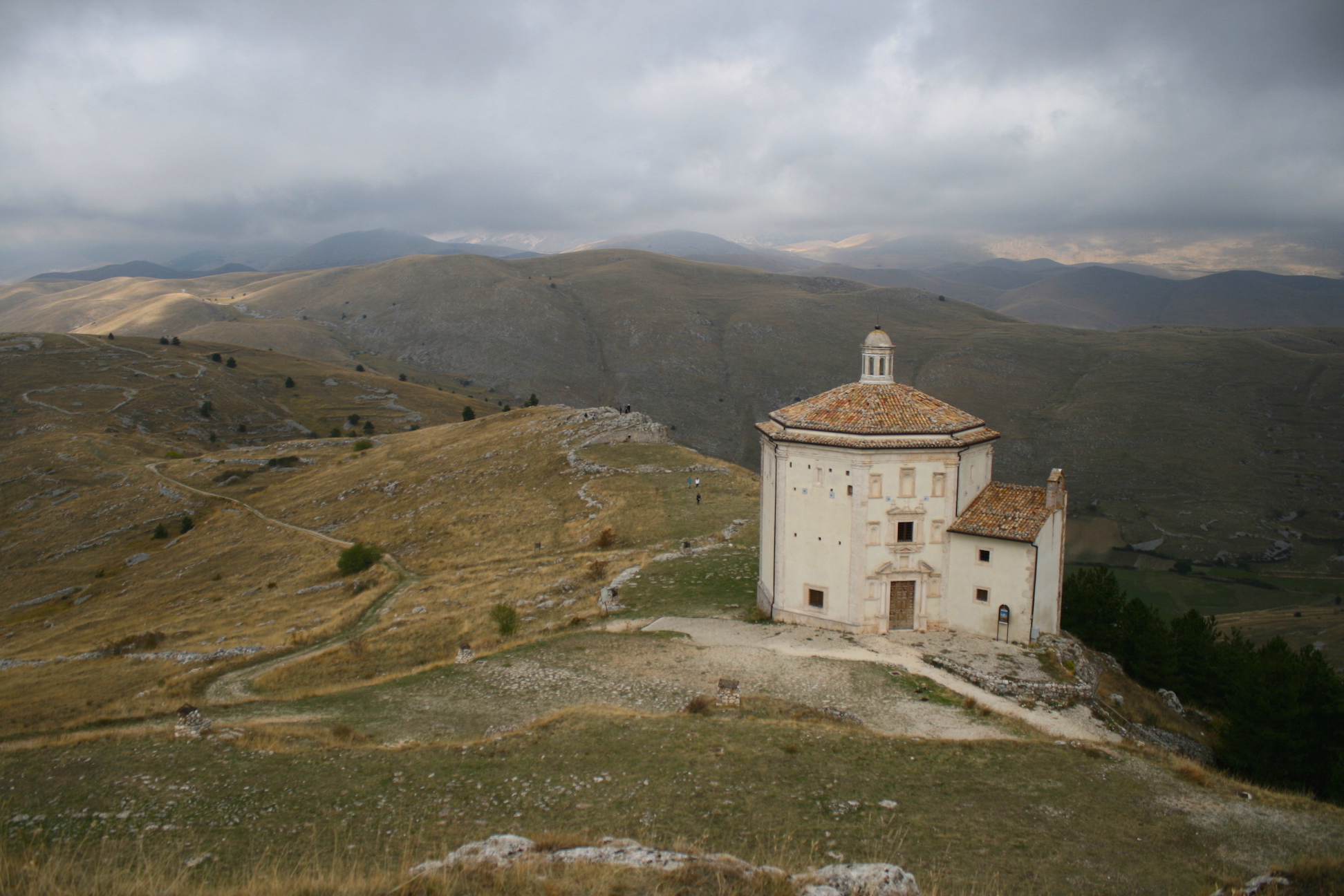 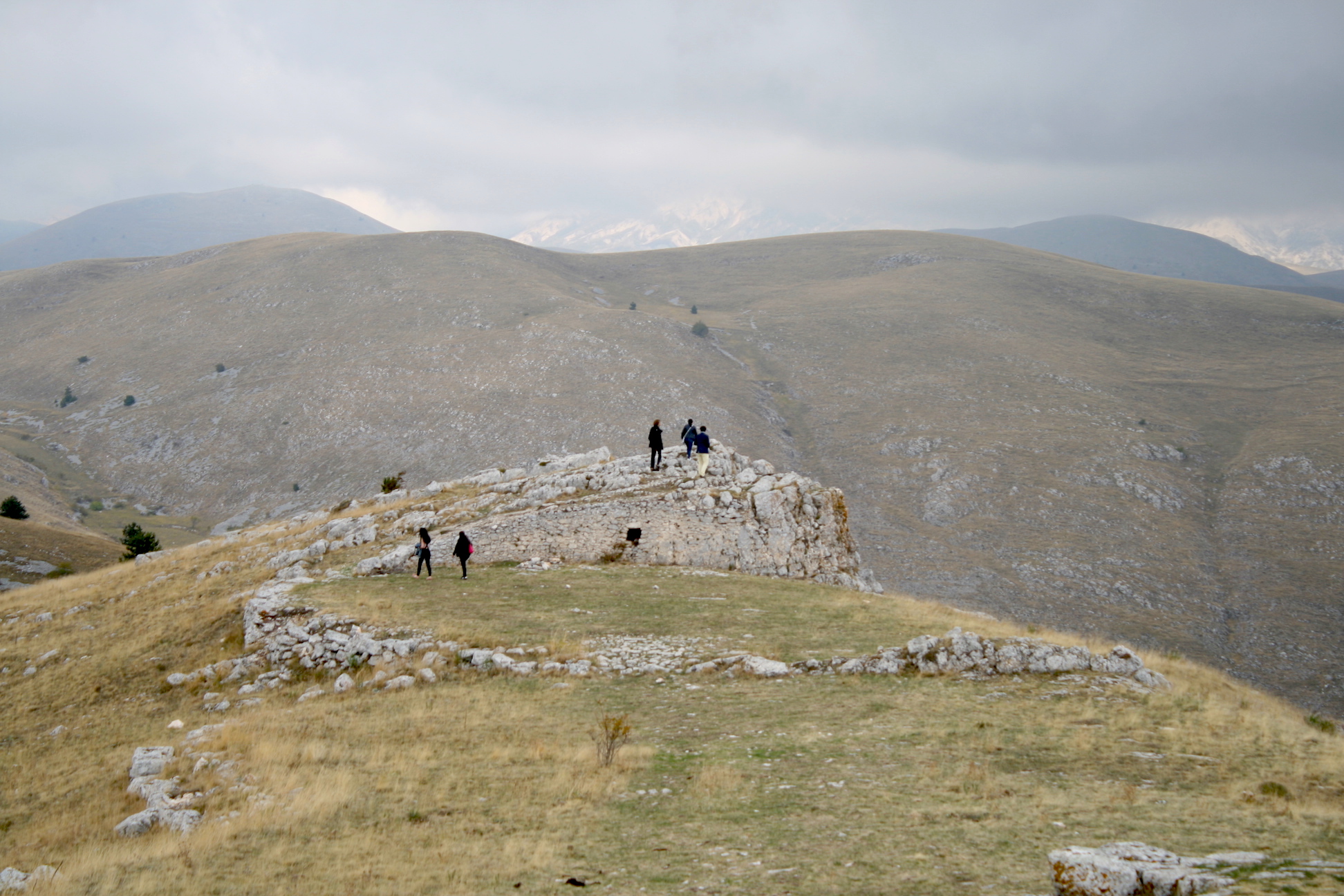 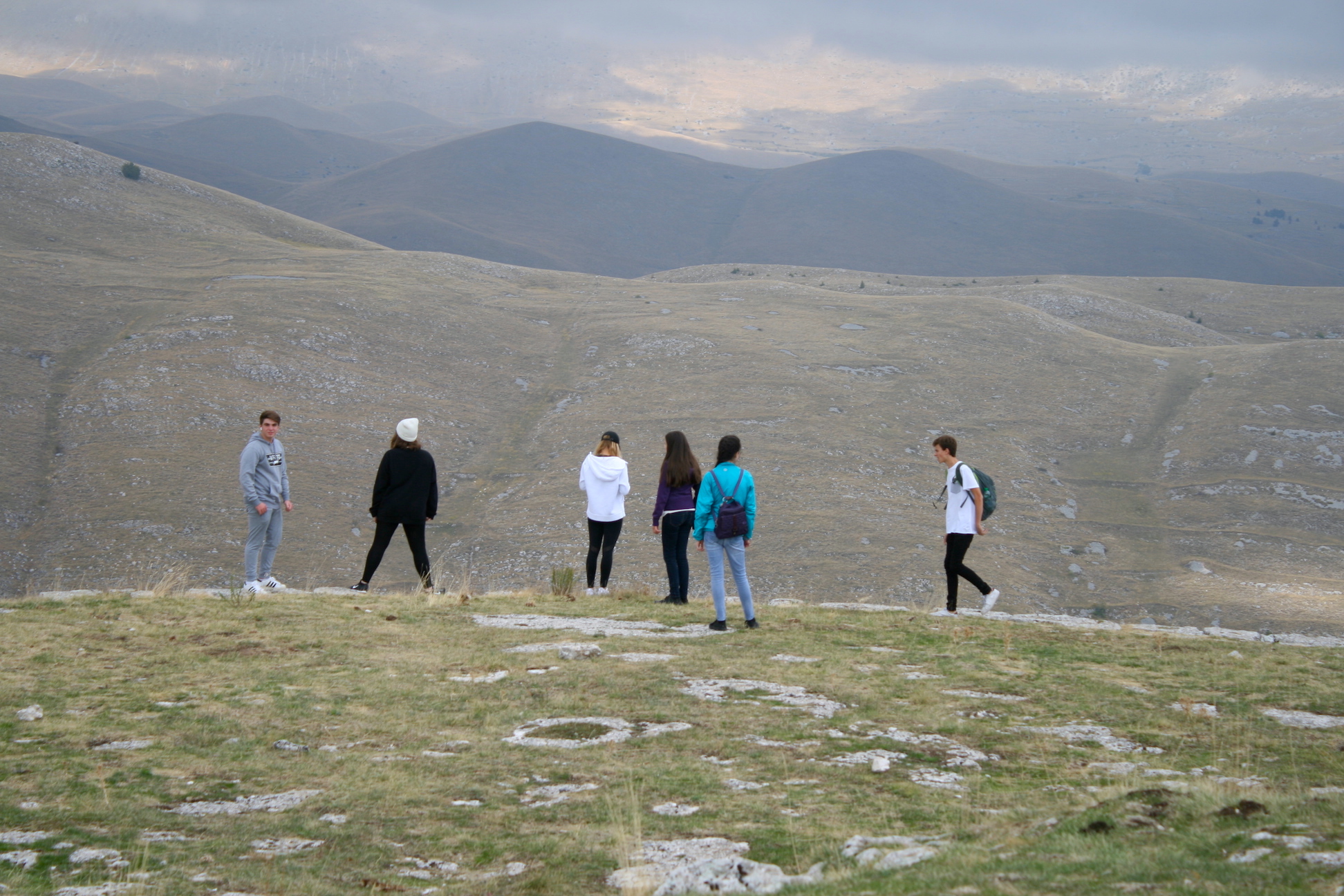 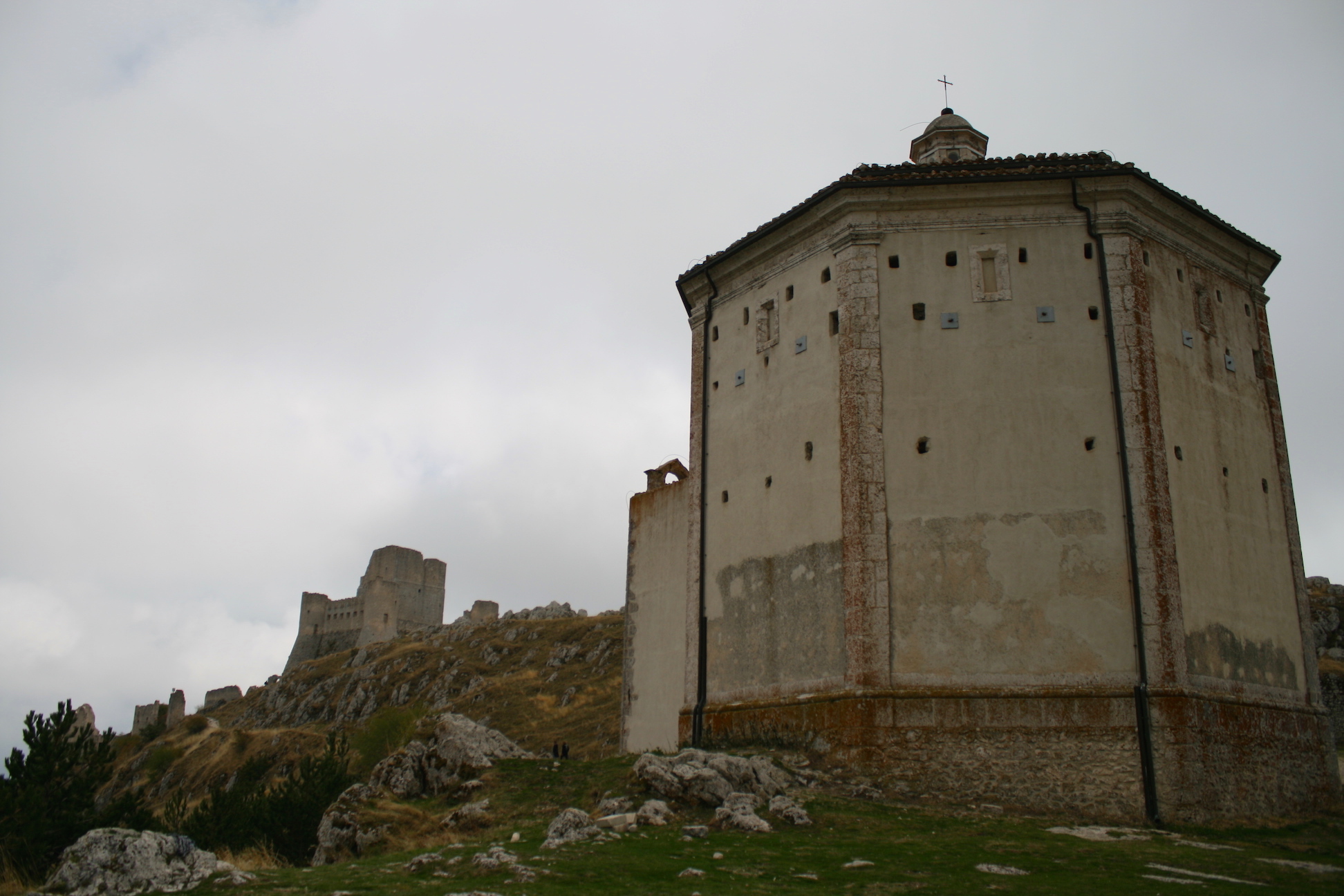 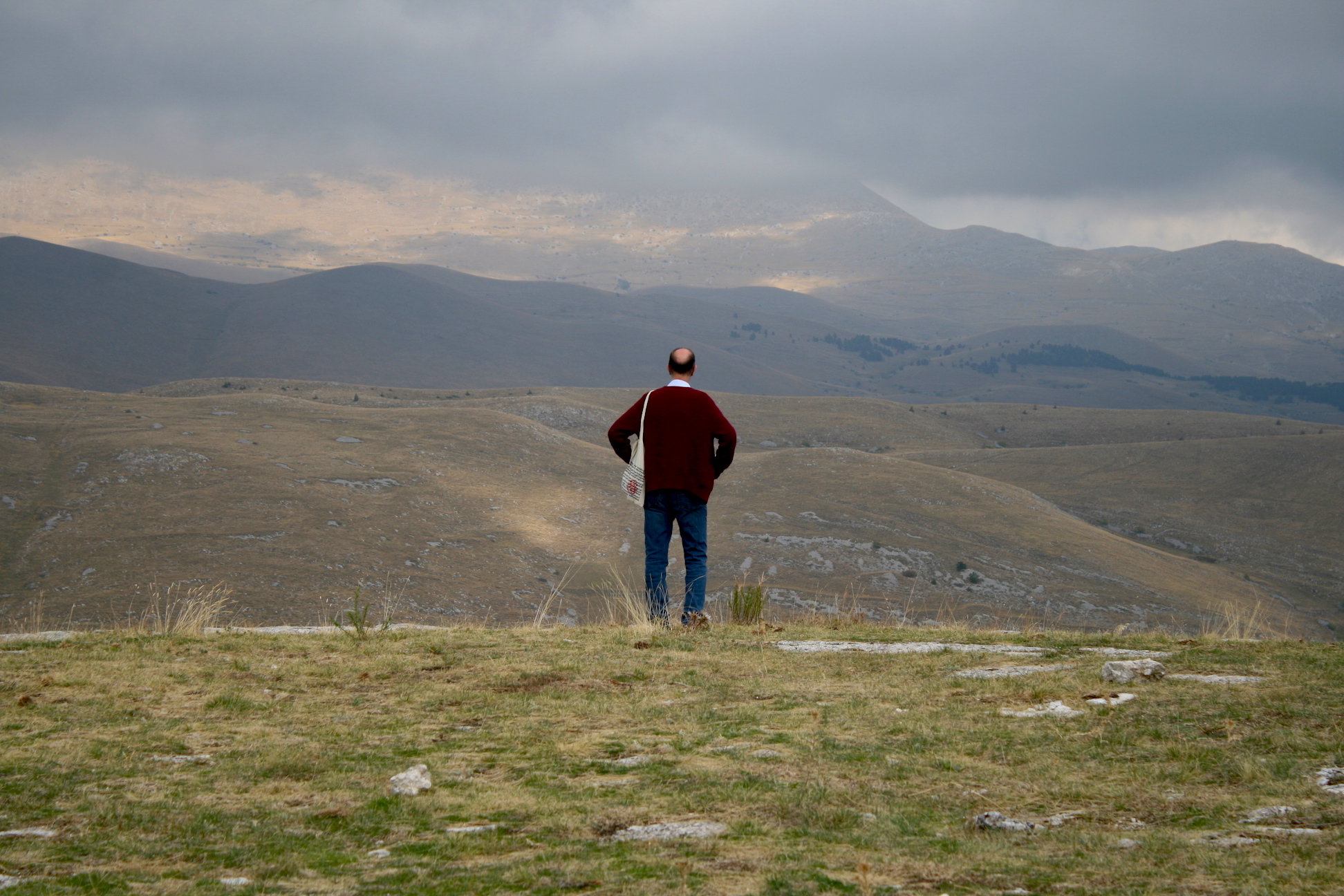 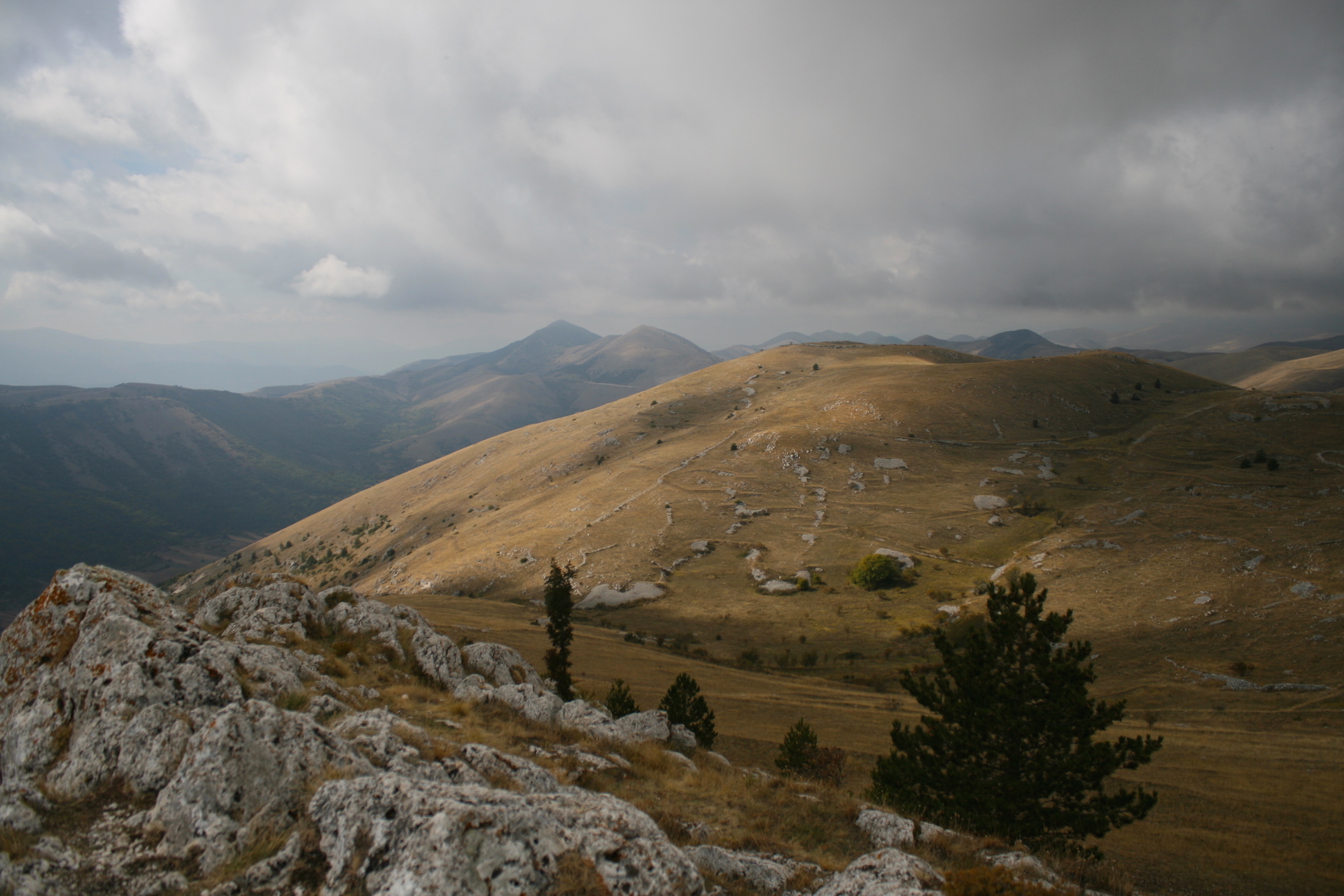 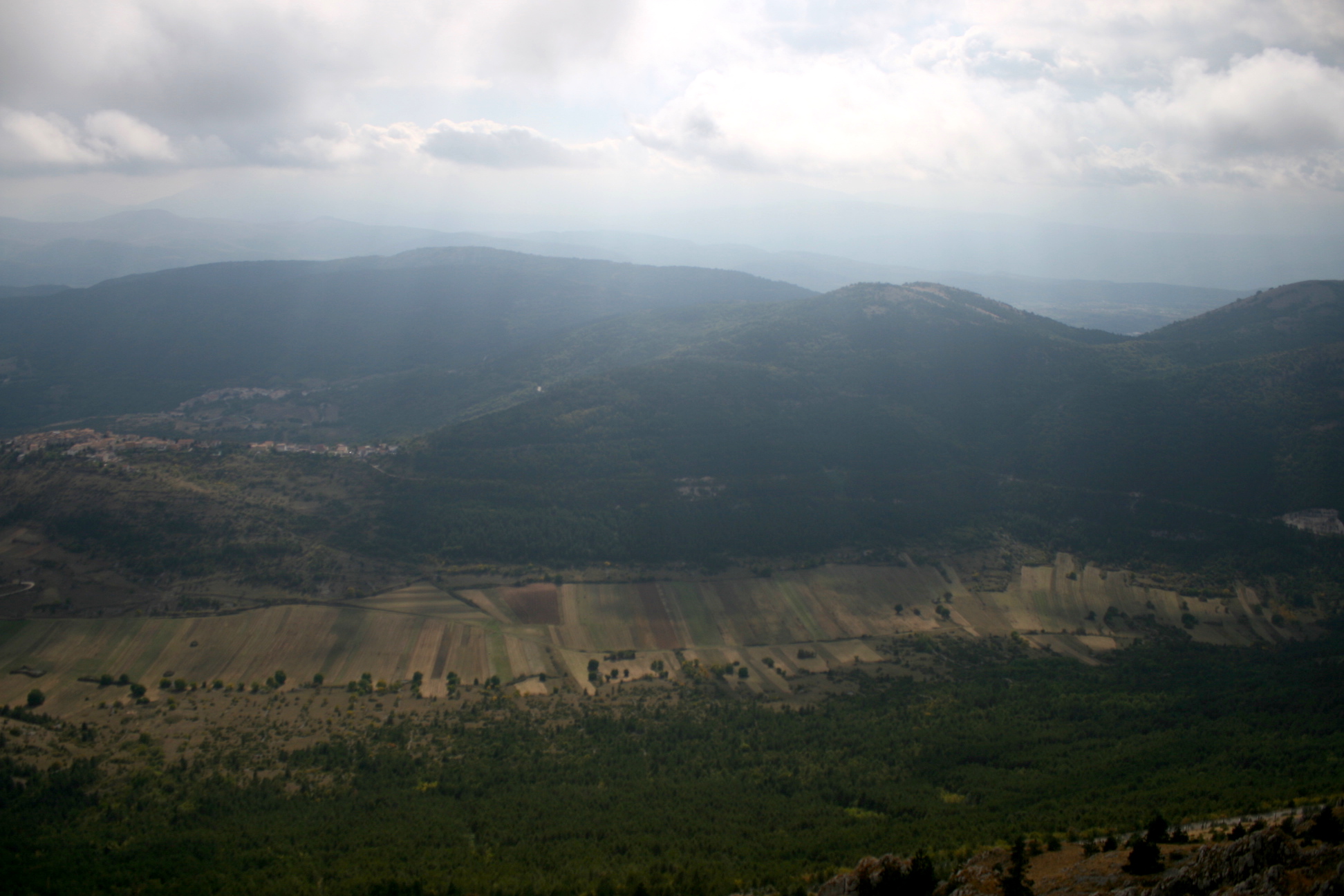 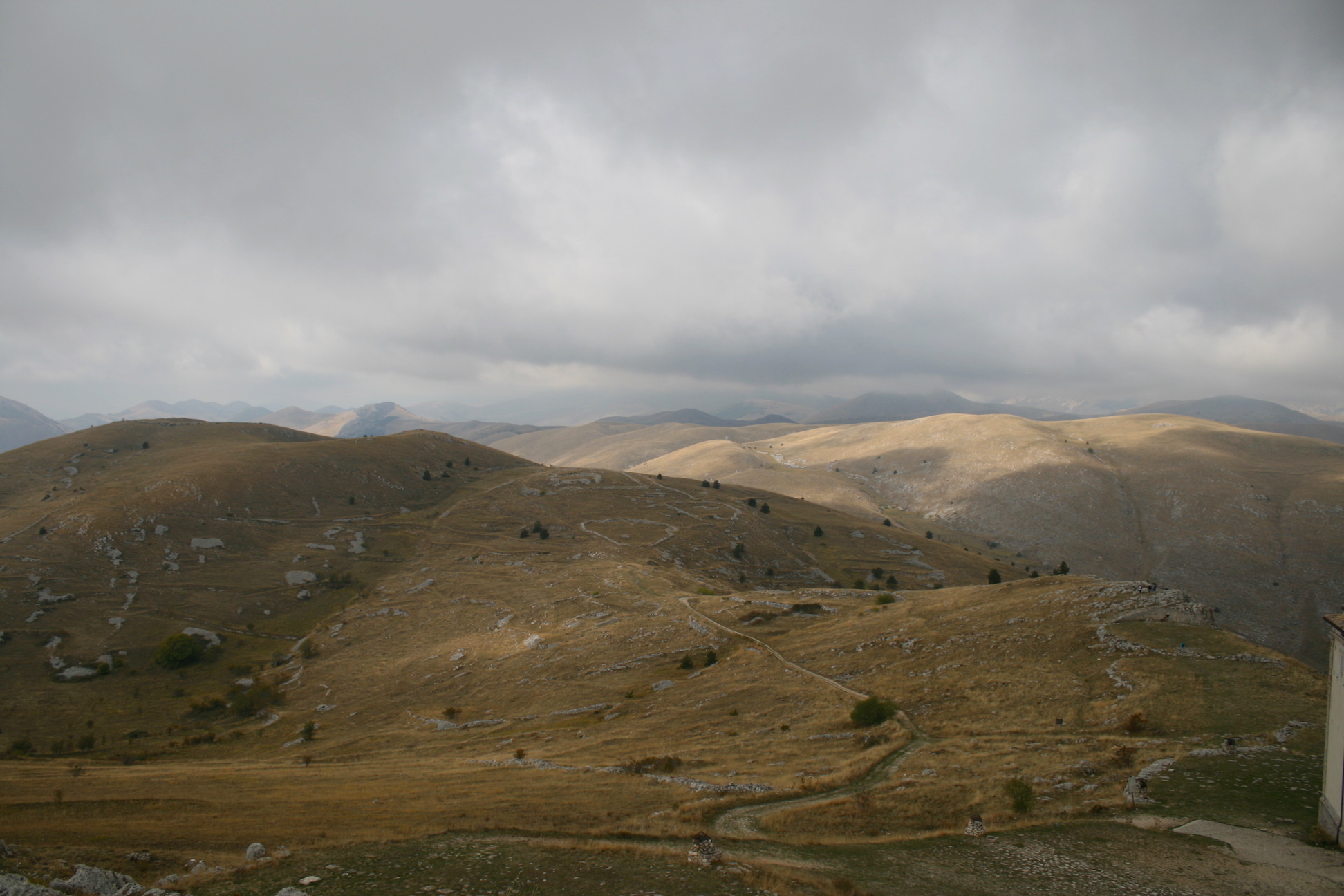 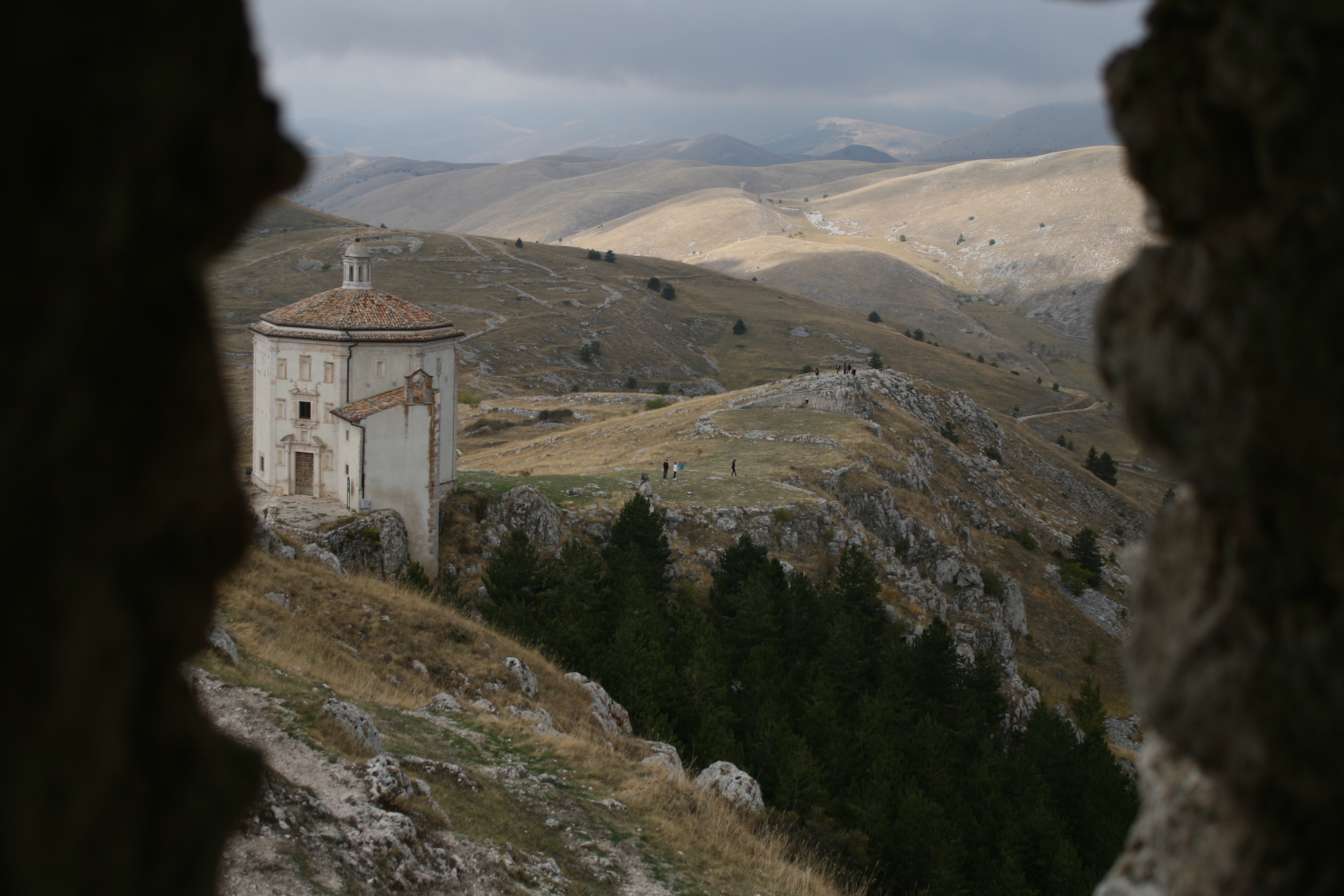 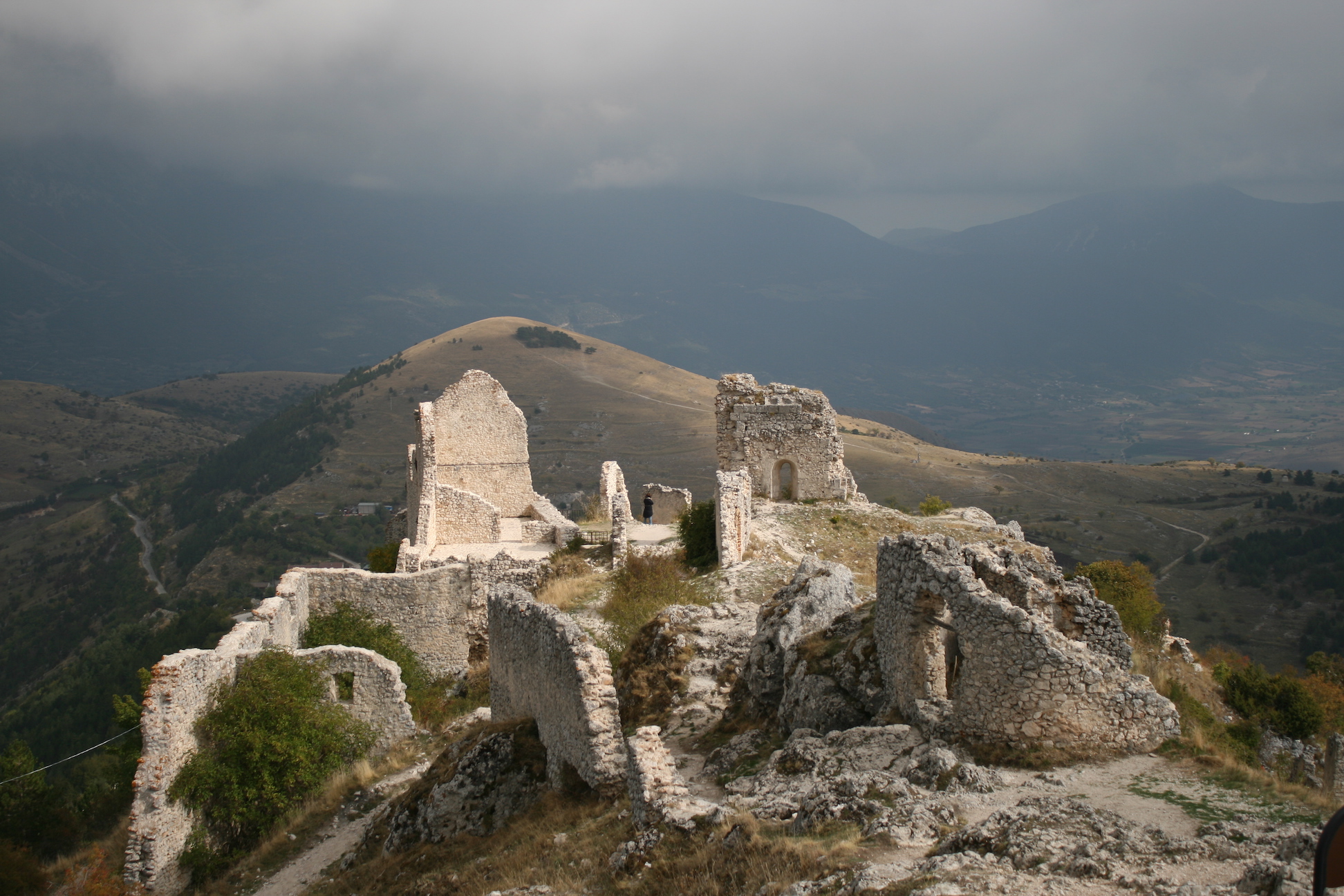 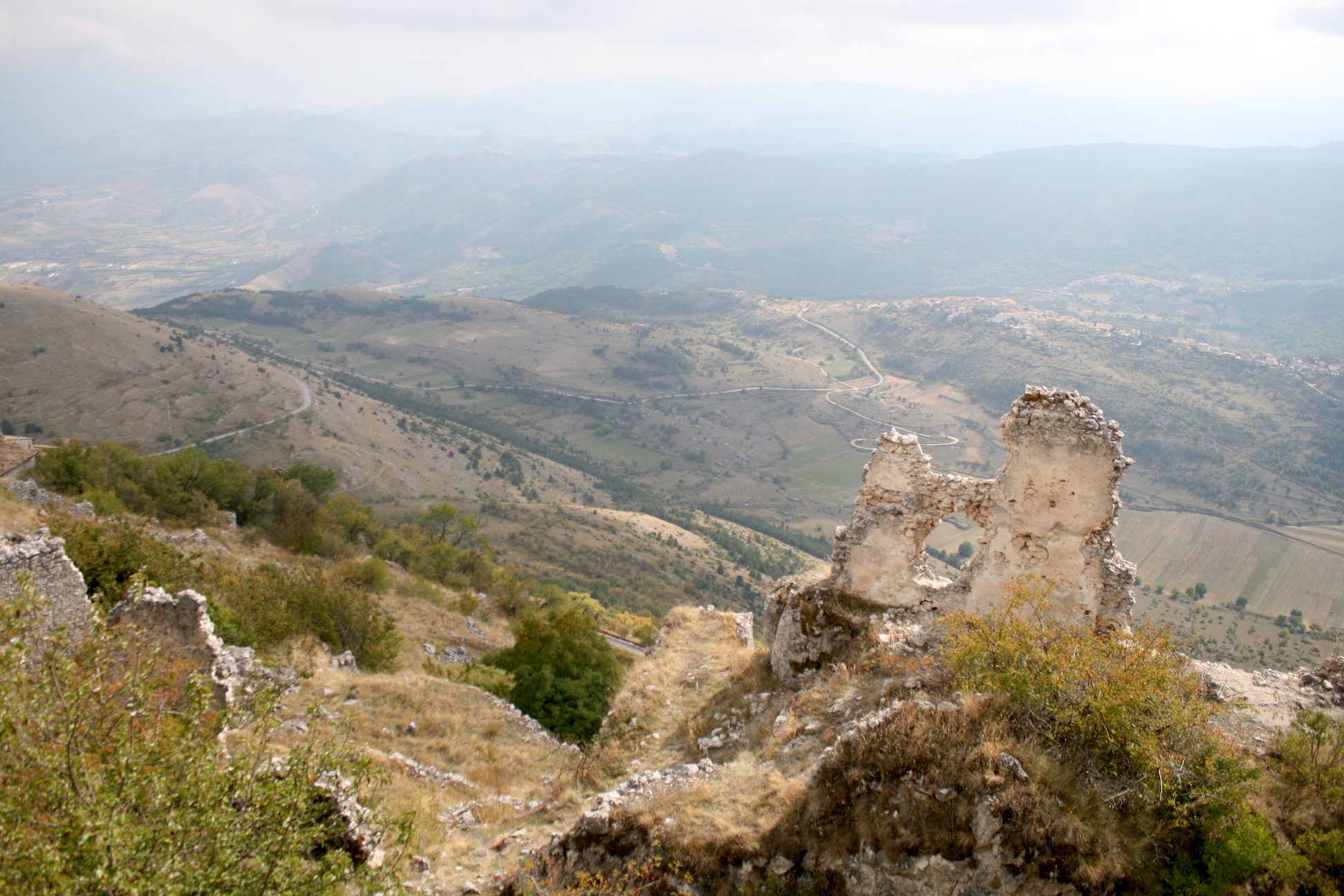 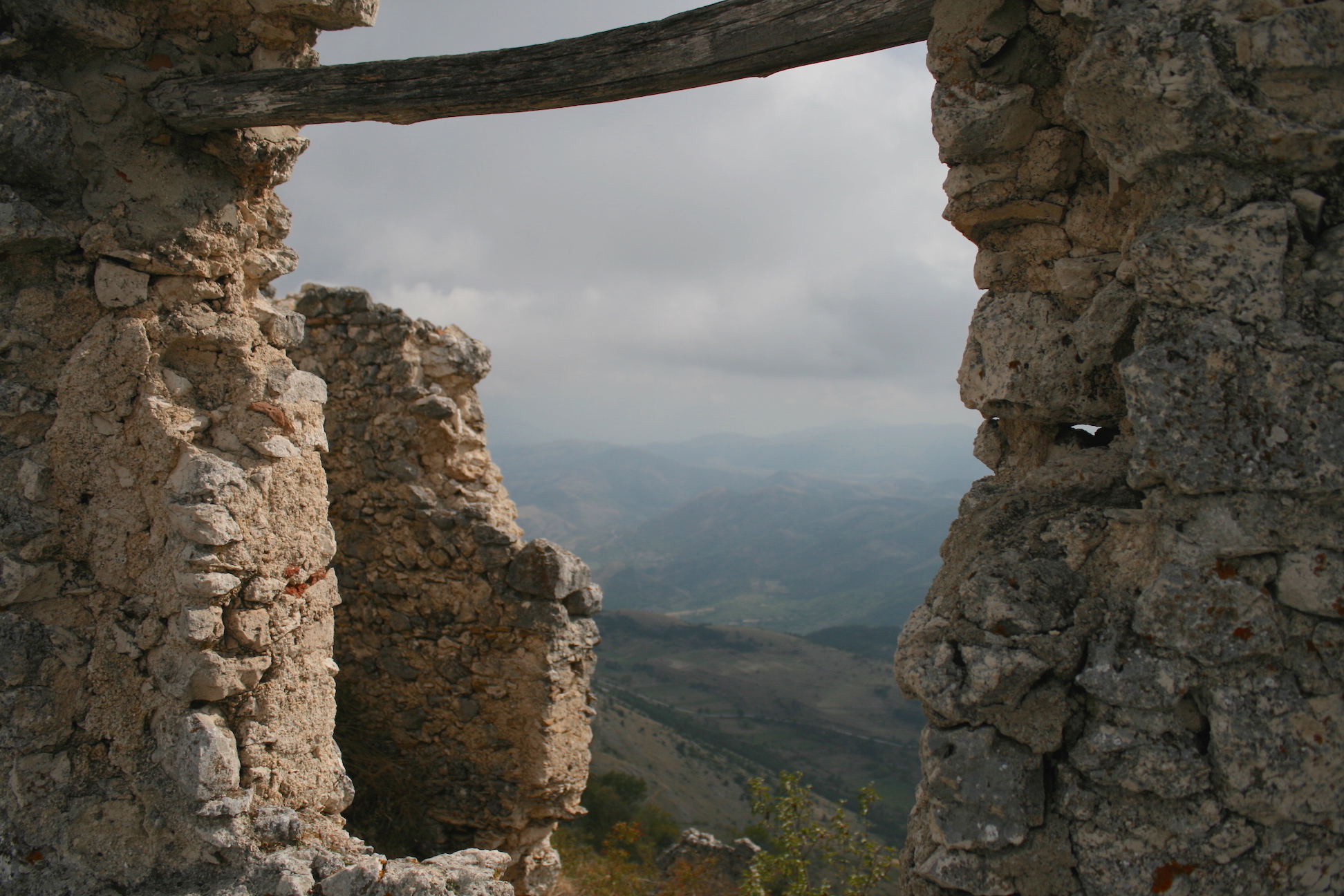 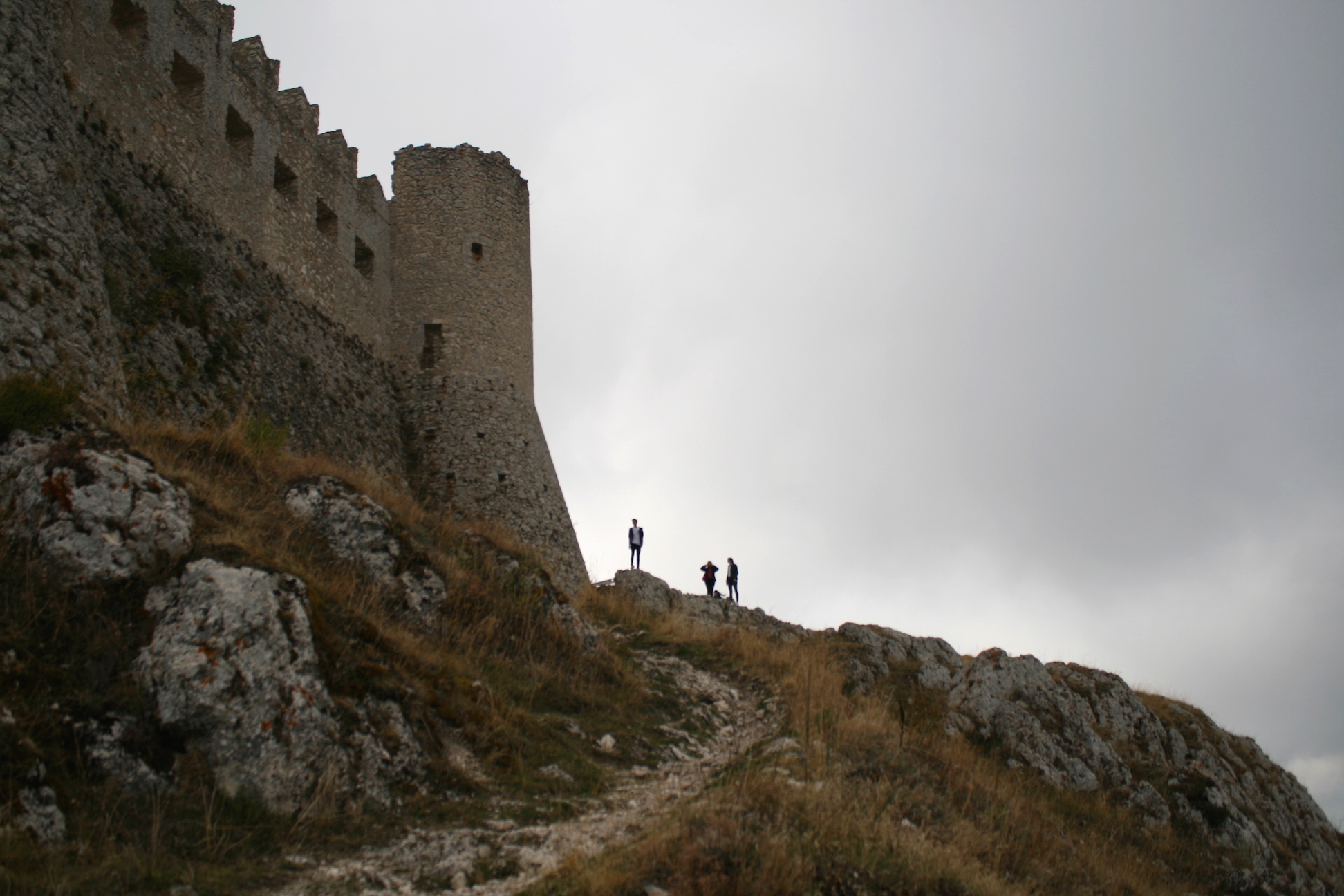 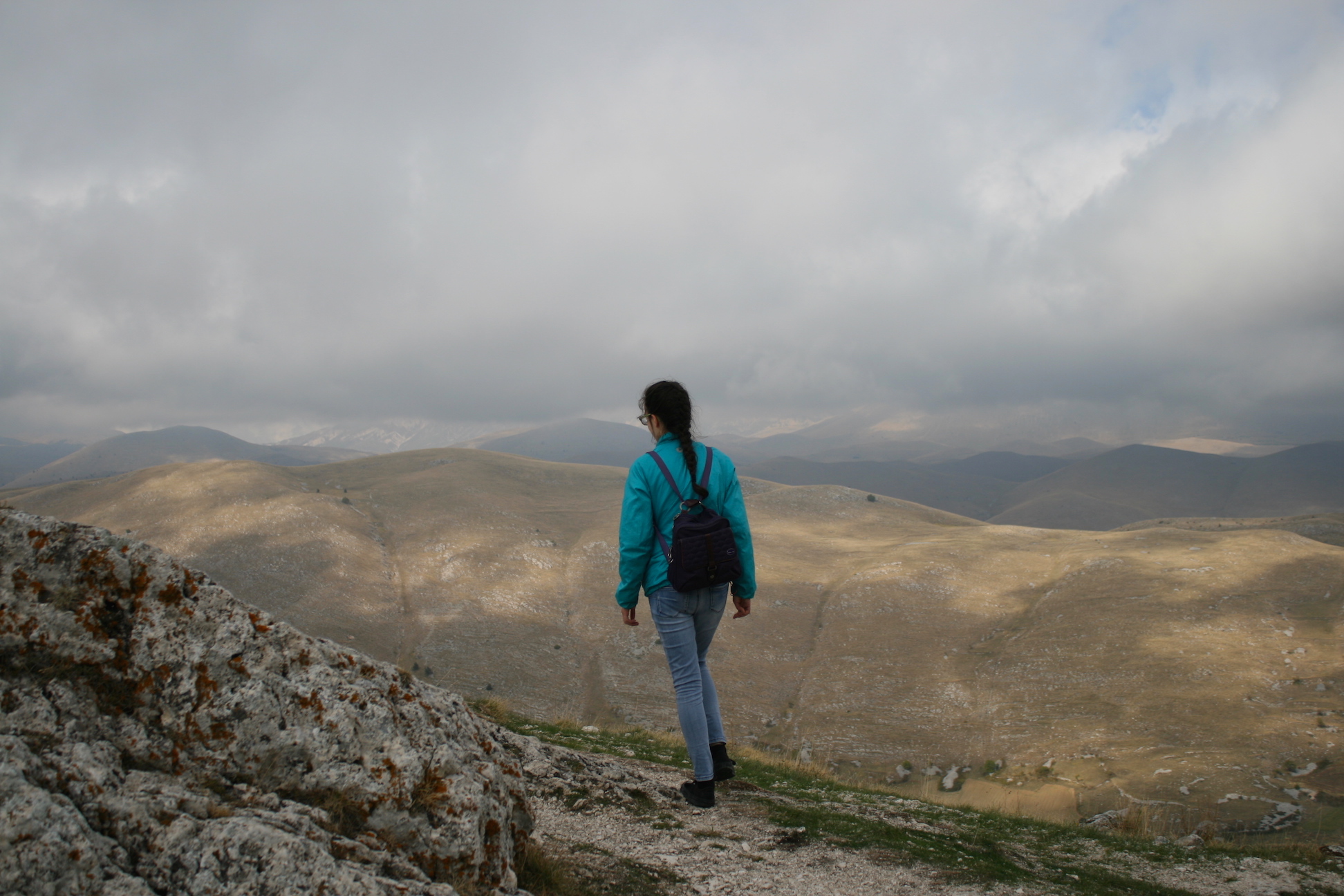 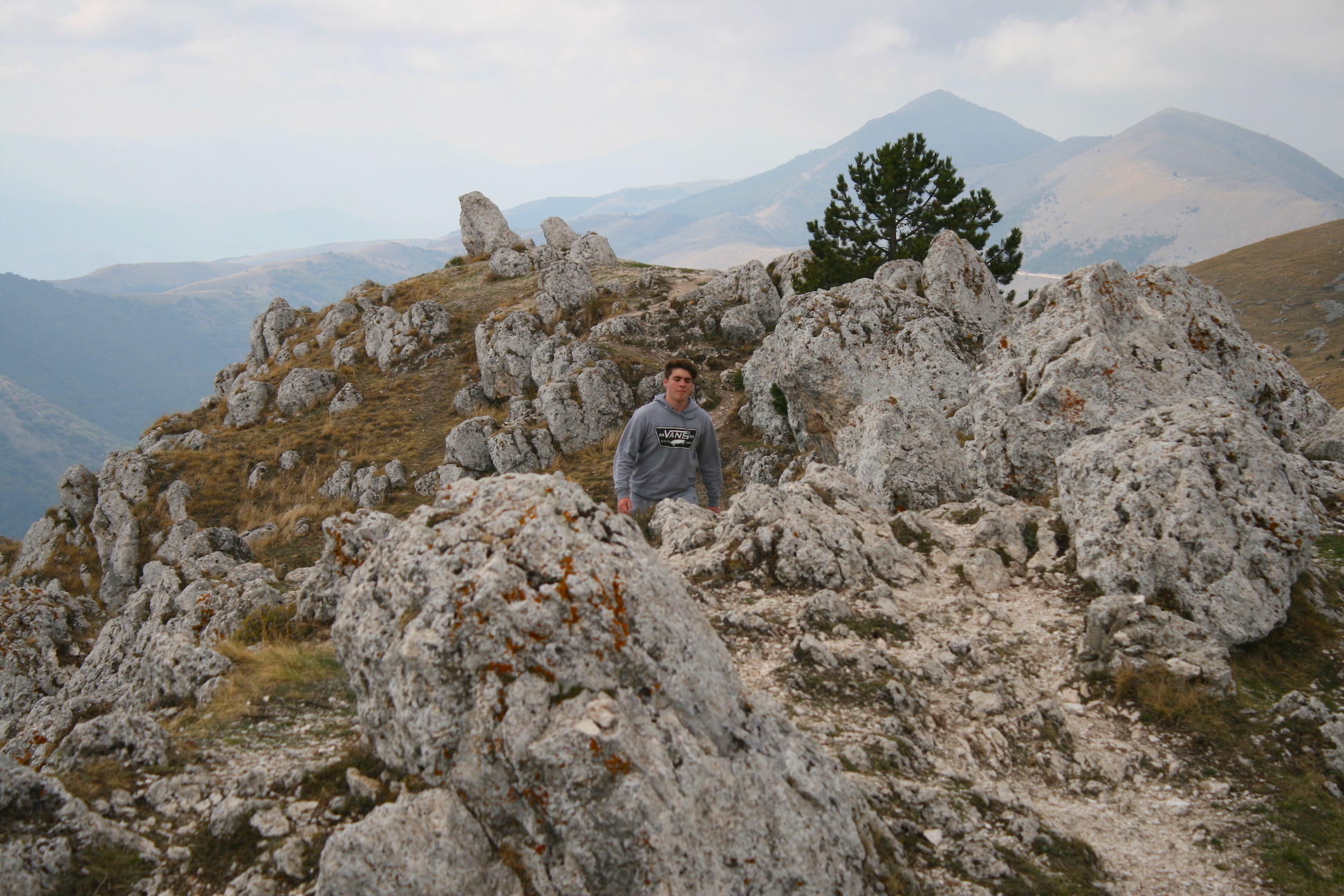 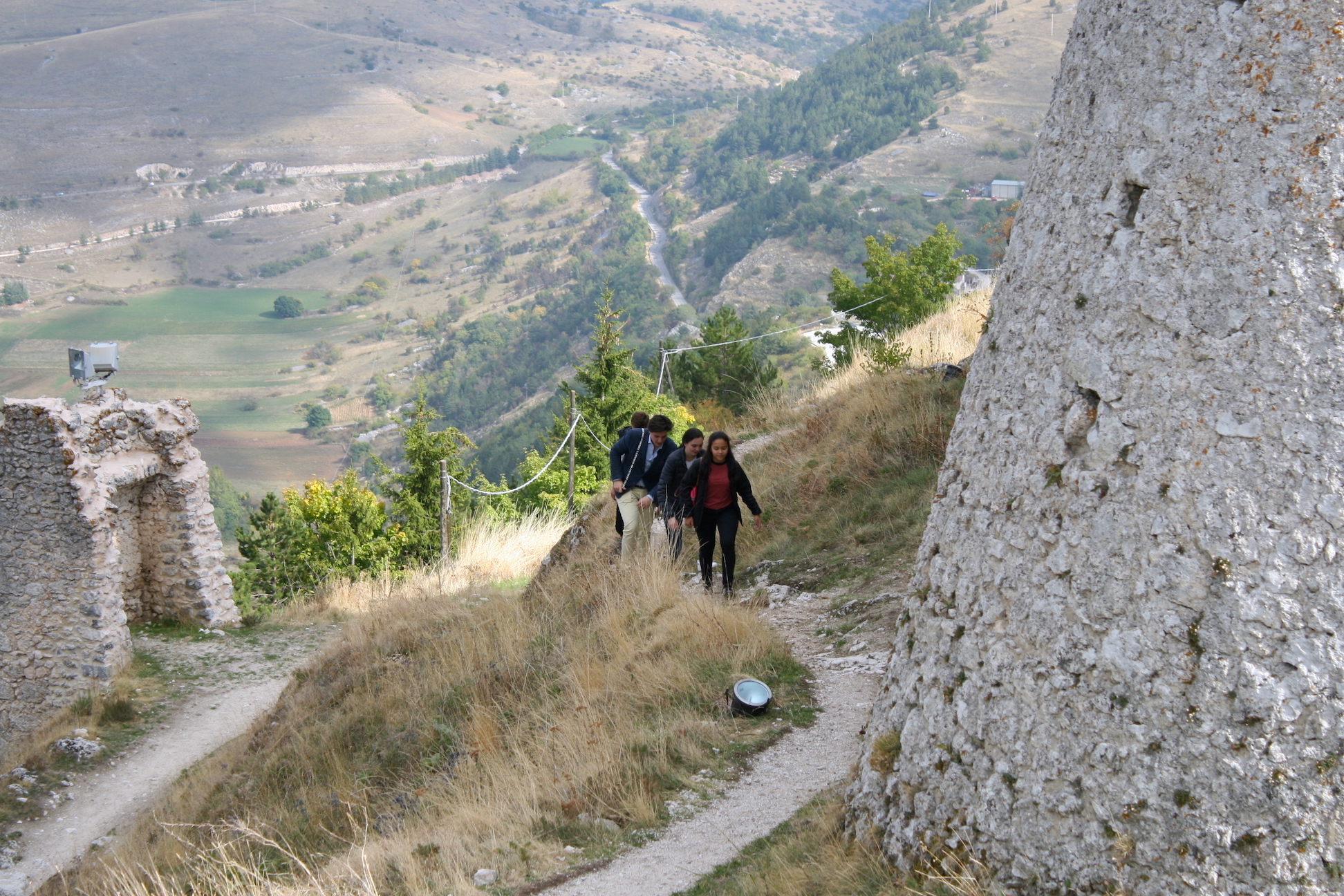