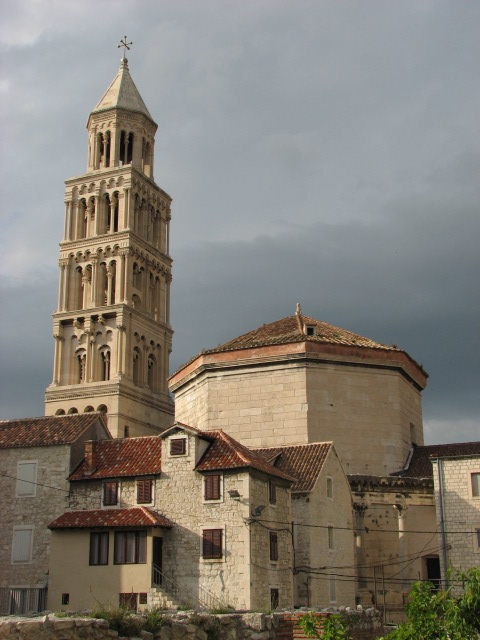 One of the wonderful features of CCI is the ability to take optional trips to locations that the whole does not visit. Such is the case when fifteen of our students and three of our teachers spent last weekend in Split and Trojir, Croatia located northeast of Lanciano across the Adriatic Sea. Both cities are UNESCO World Heritage sites and as such, well worth a visit.

We travelled via overnight ferry to and from Croatia on the Friday and Sunday nights and spent Saturday night in a hostel in Split itself. 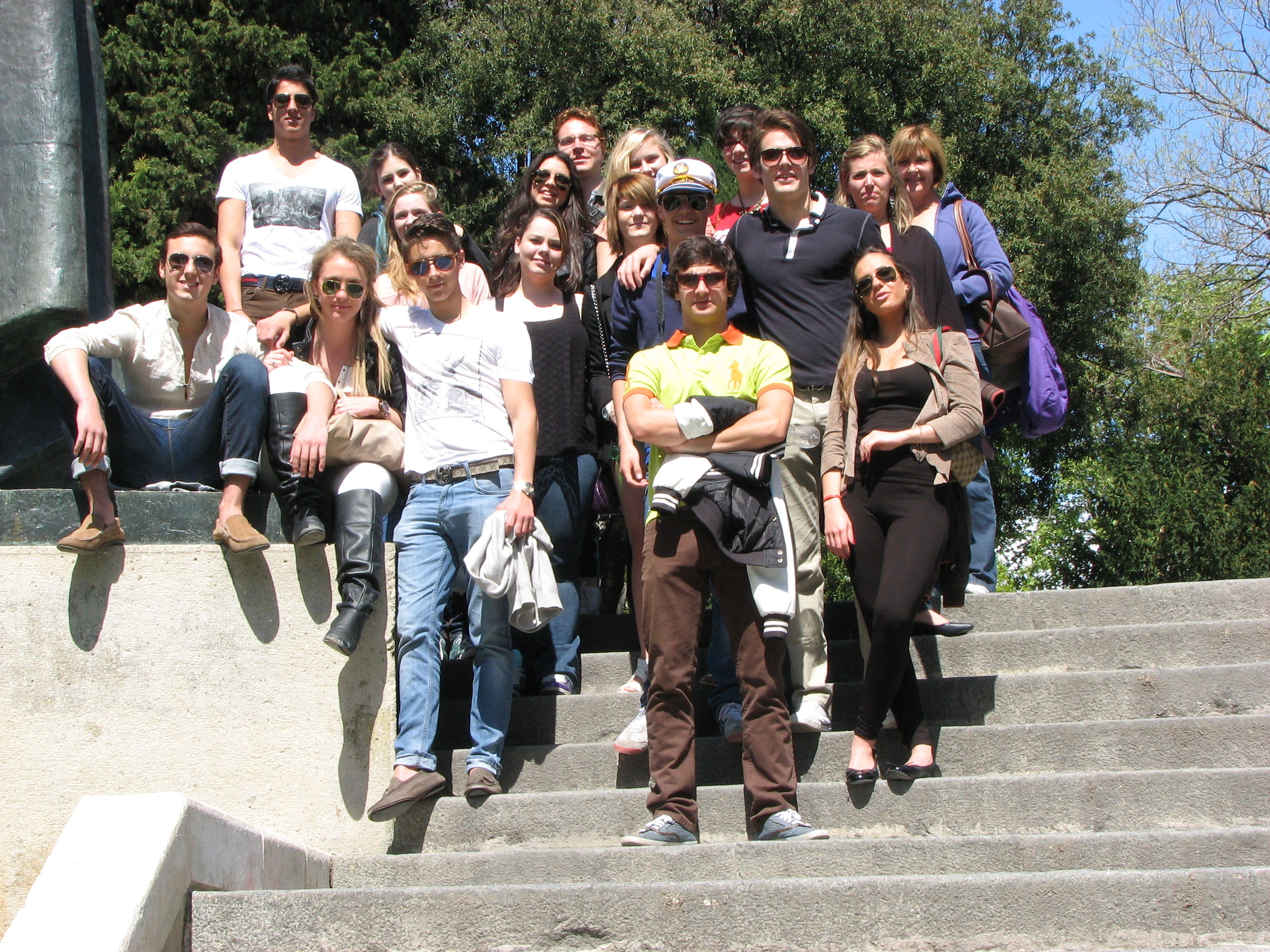 While some of the weekend was spent on tours of the historical sites, the students spent much of the weekend enjoying the town, the food, the shopping and most of all, each other’s company.

On Saturday morning, we toured the Diocletian Palace. The Roman Emperor Diocletian returned to his birthplace in Salona near Split towards the end of his career and launched a ten year building programme of his fortified retirement home. When it was finished, around 305 AD the entire structure covered 31,000 sq. m. One can see from the photos that the streets, the imperial palace, military fortress and fortified town were built of the local limestone which looks and feels remarkably like marble. Attending to details, Diocletian imported marble columns from Italy and Greece as well as sphinxes from Egypt. Today, it is the most extant Roman ruin and remains an impressive site to tour. 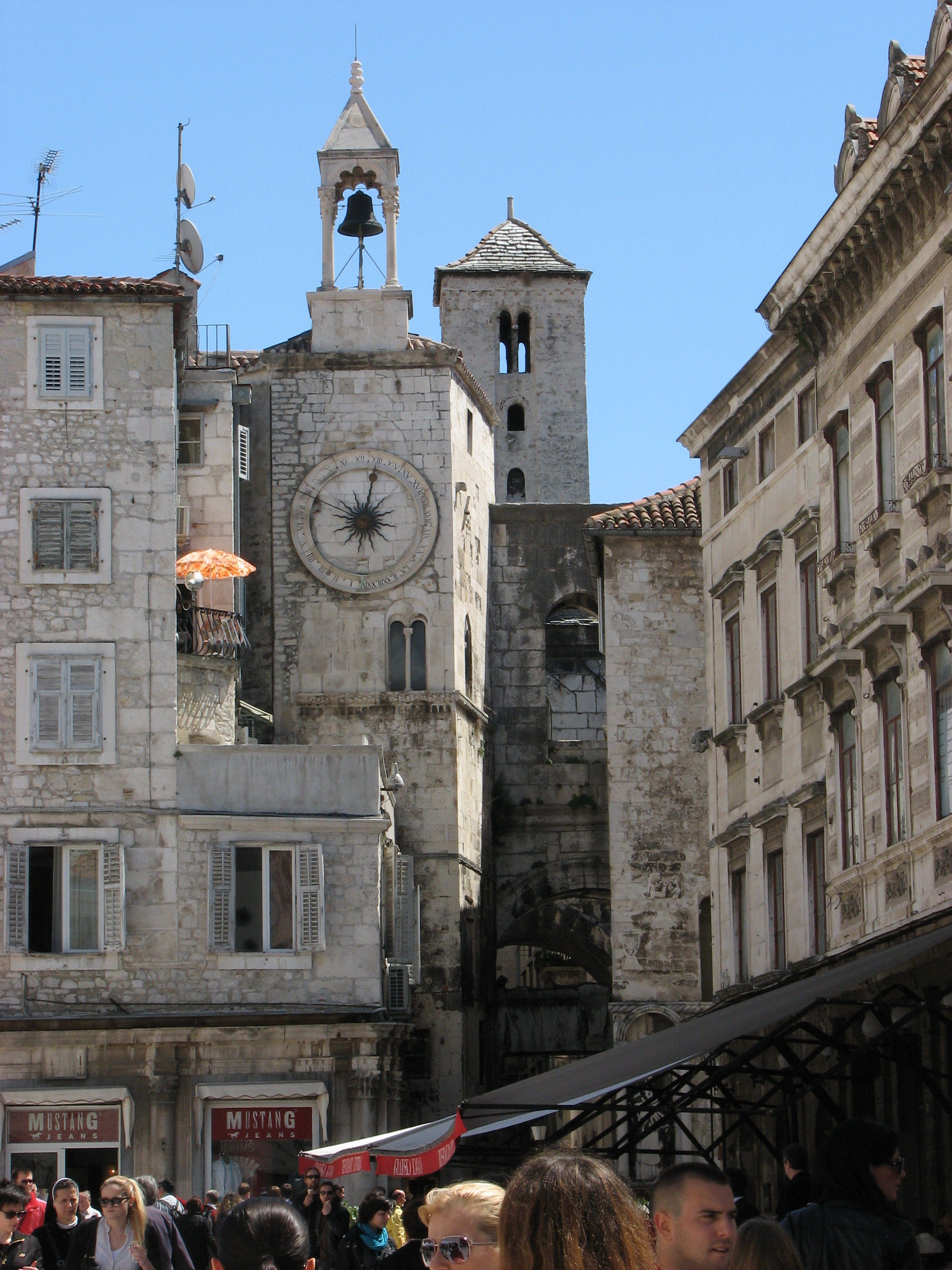 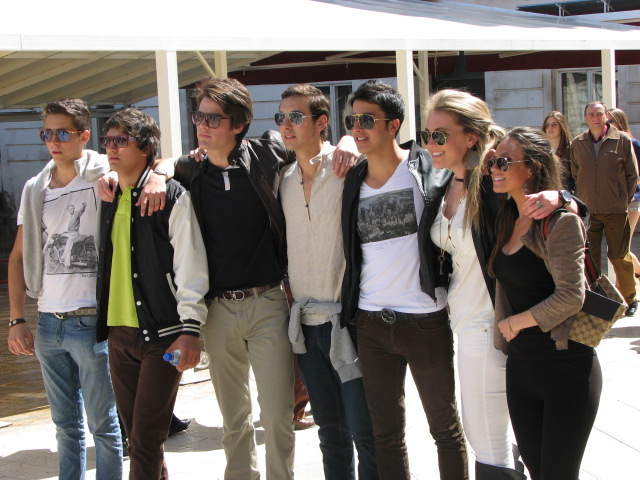 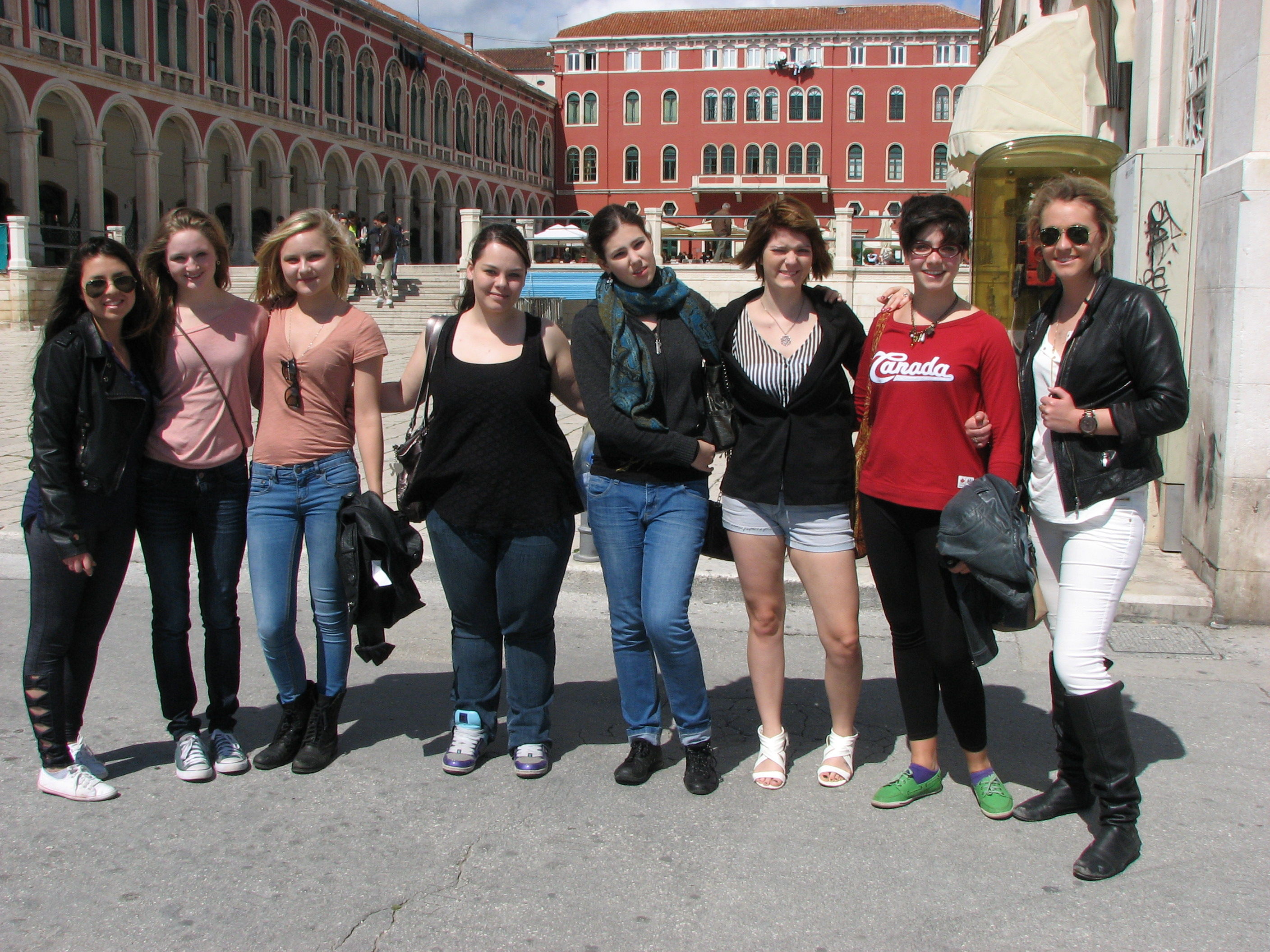 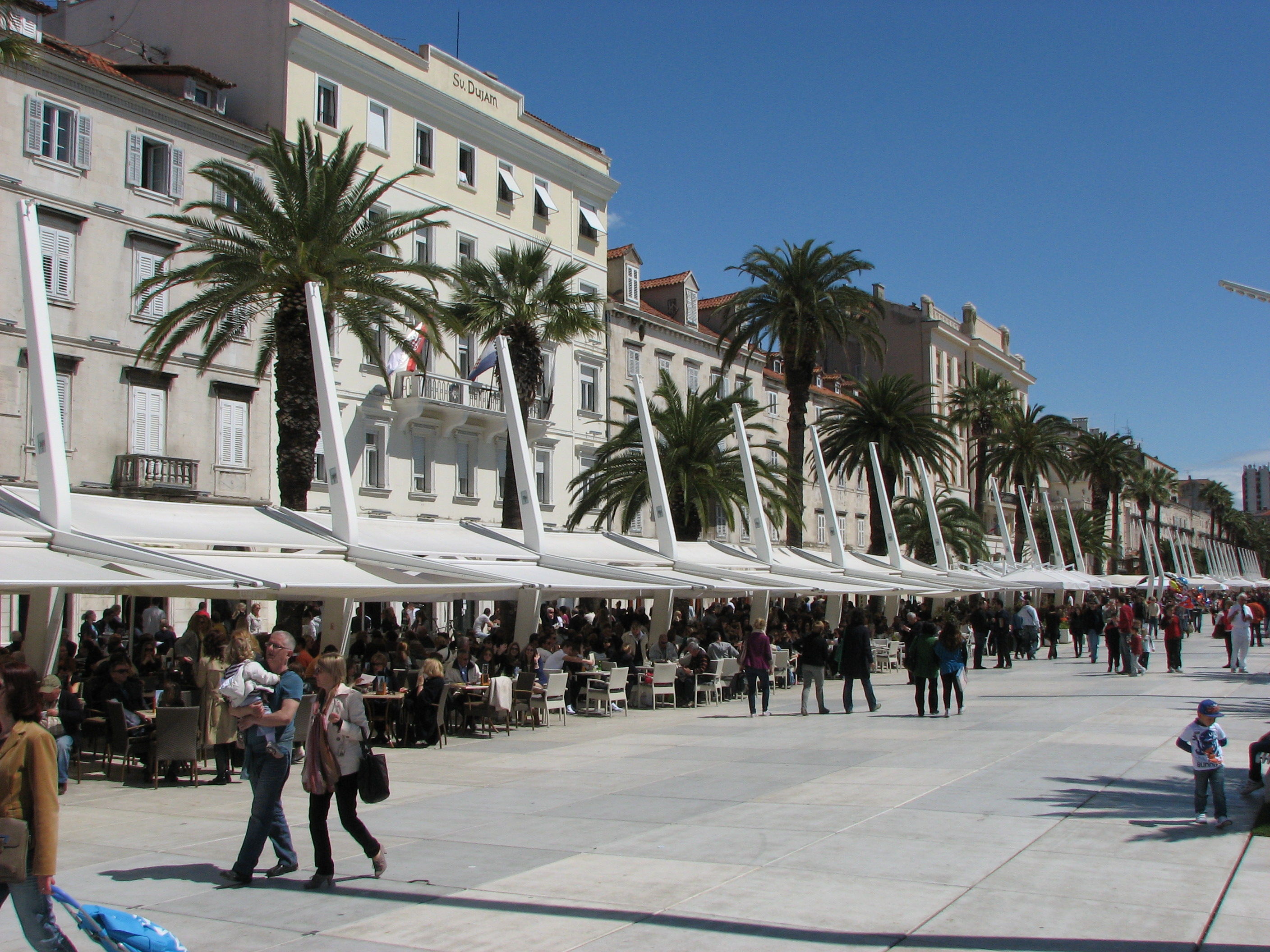 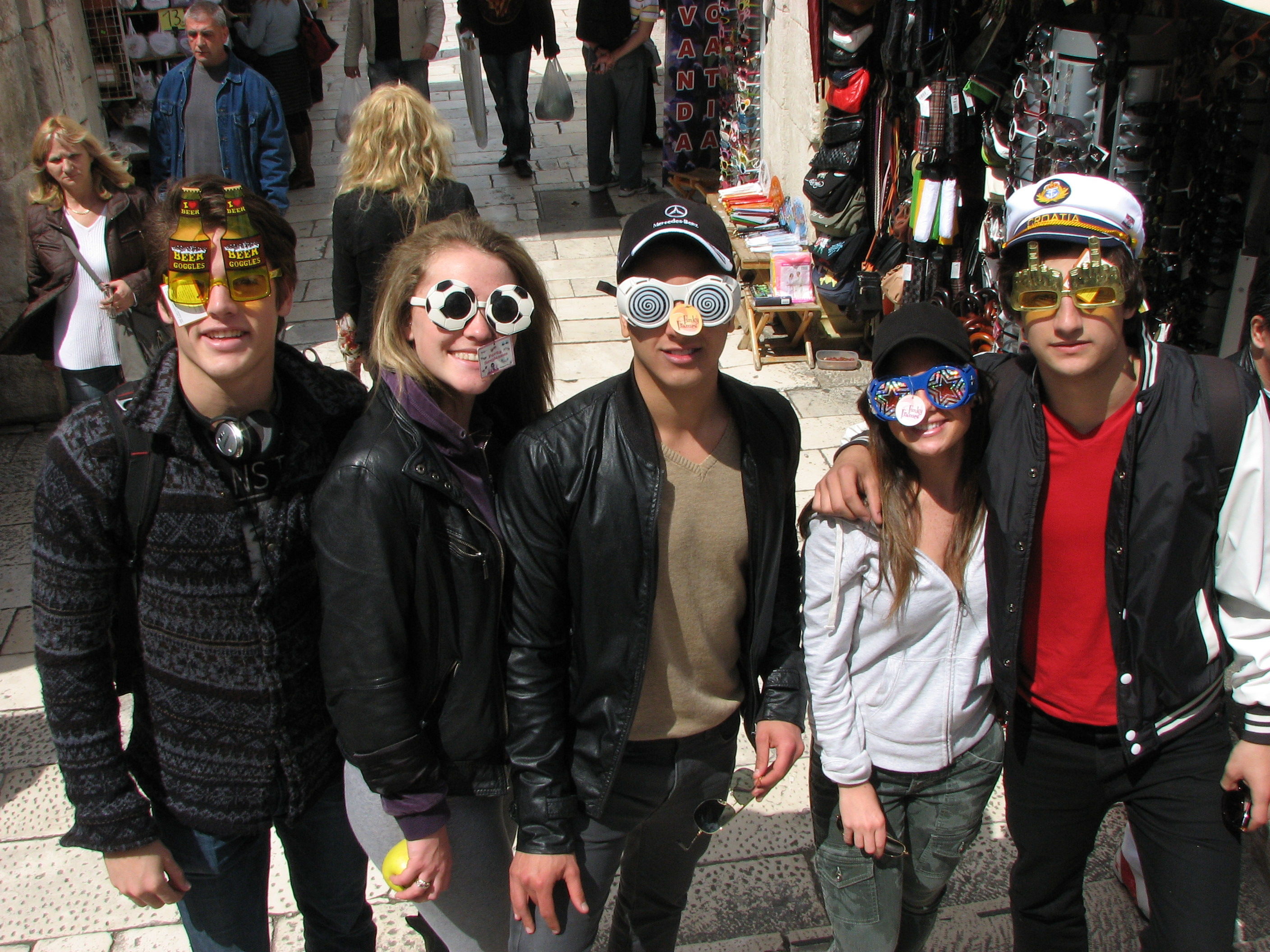 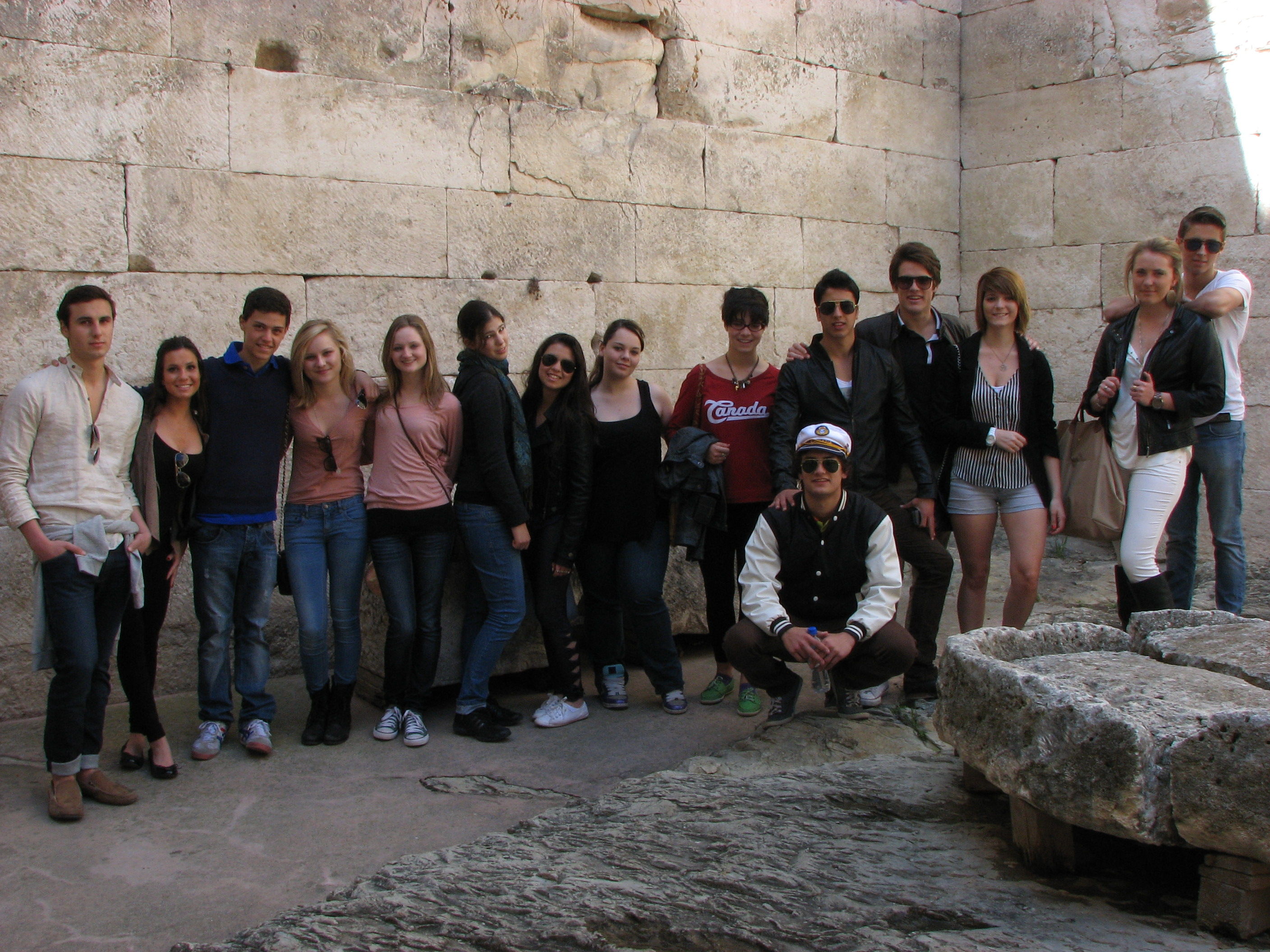 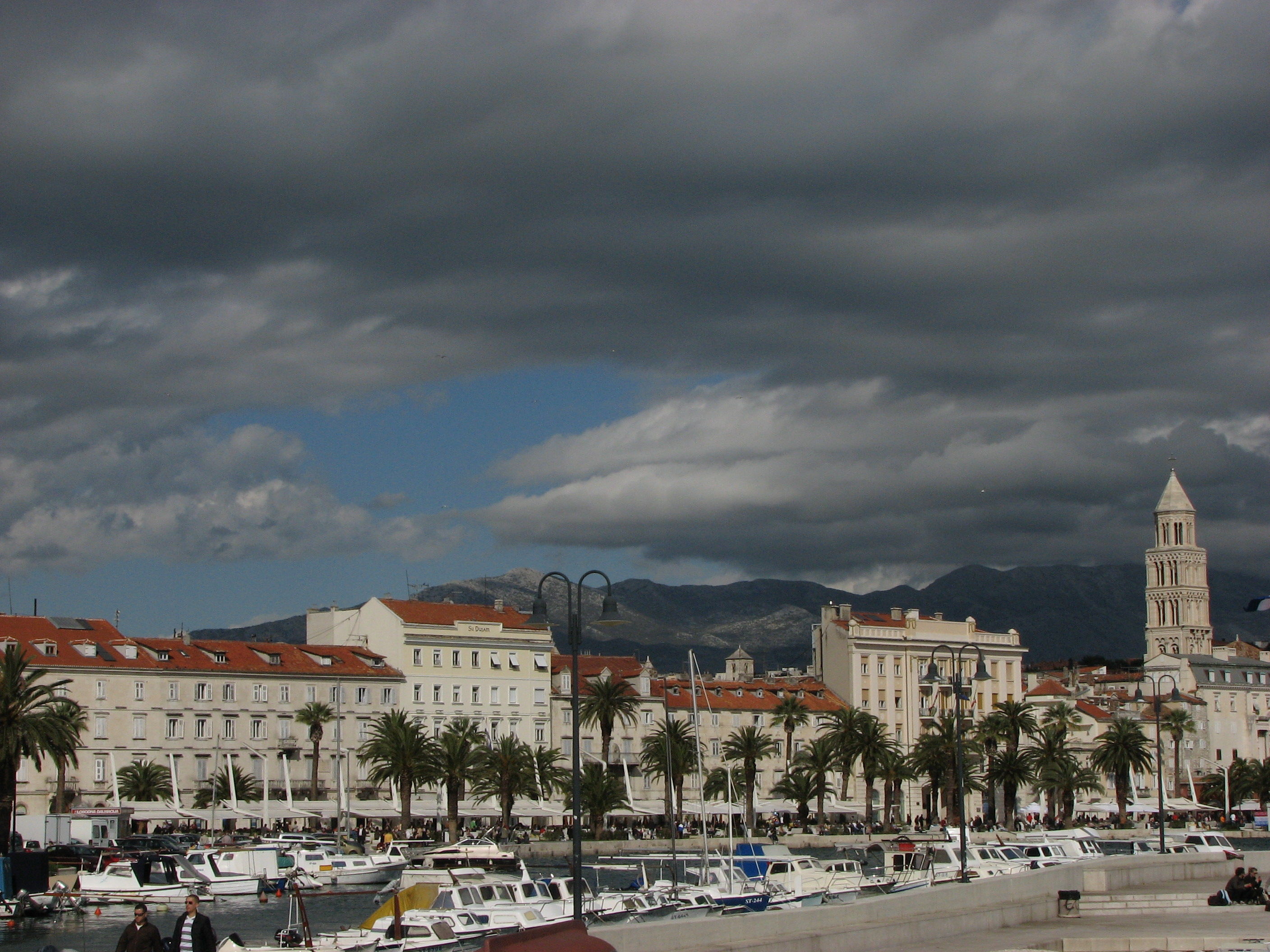 There are numerous cafes, restaurants as well as a wide promenade at the waterfronts of both Split and Trojir.

Sunday afternoon was spent in Trojir. Like Diocletian’s Palace, this is another fortified town built of limestone on the coast. Both are a tangle of narrow curving streets that weave and seemingly wander through the town. Some are barely wider than one’s shoulders! Unlike the one massive church tower in Split, Trojir boasts a number of such bell towers. Trojir has been settled, invaded and fought over for centuries before it came back into the control of the Croats, where it has remained ever since. 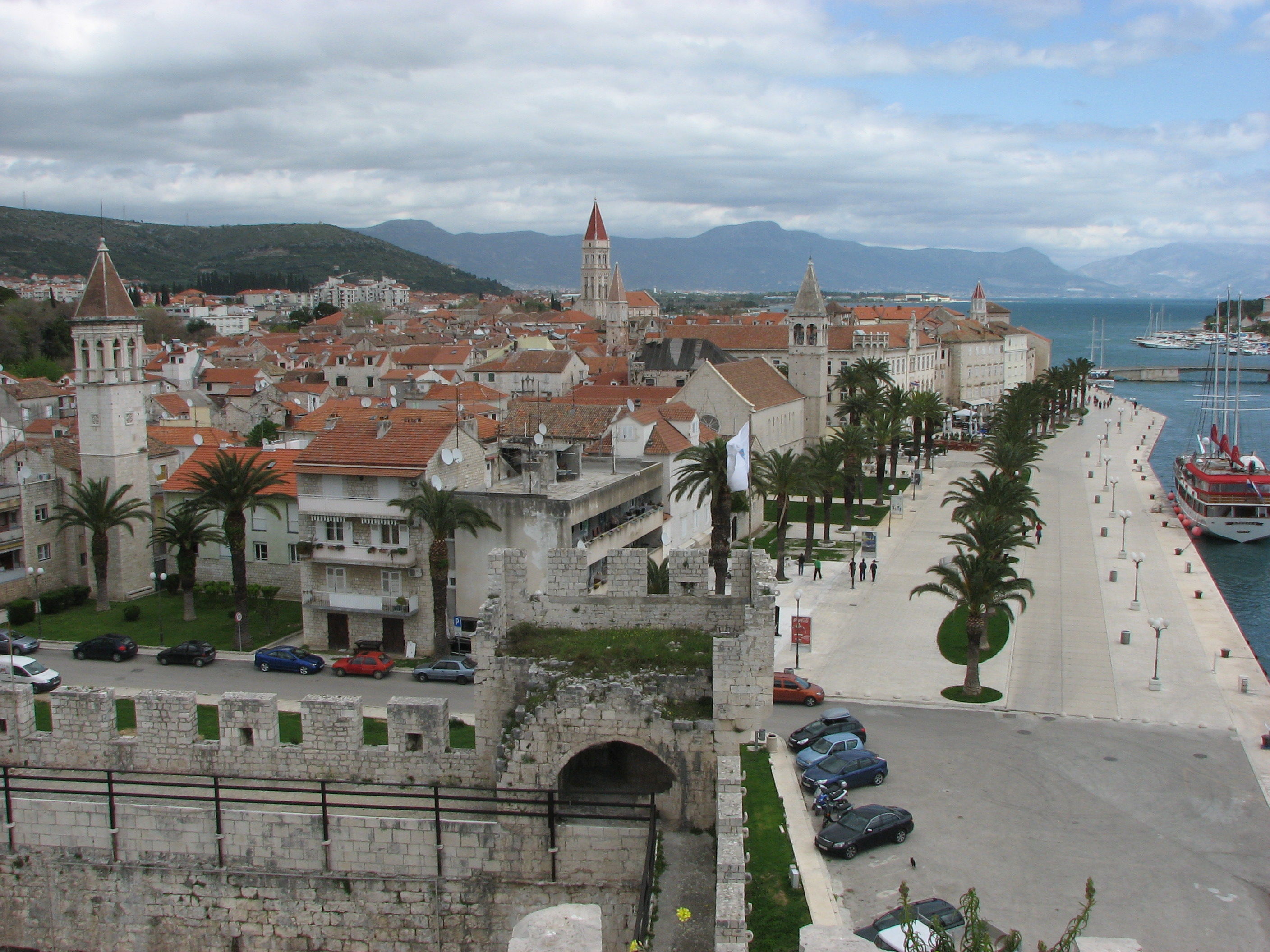 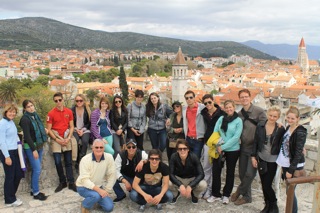 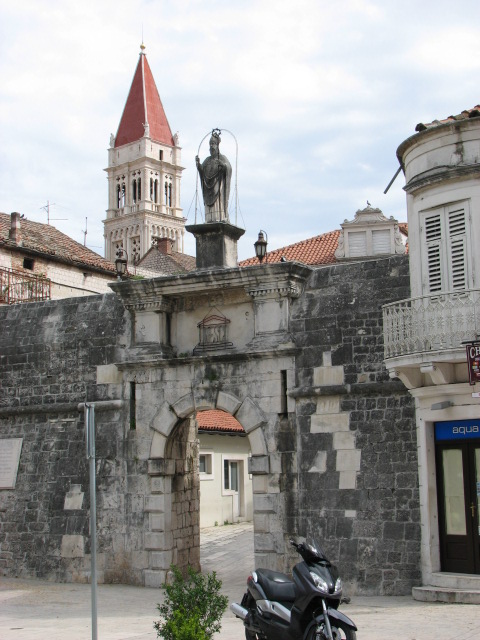 It was a quiet bus ride home to CCI on Monday morning.

The Venice trip is the subject of our next blog.