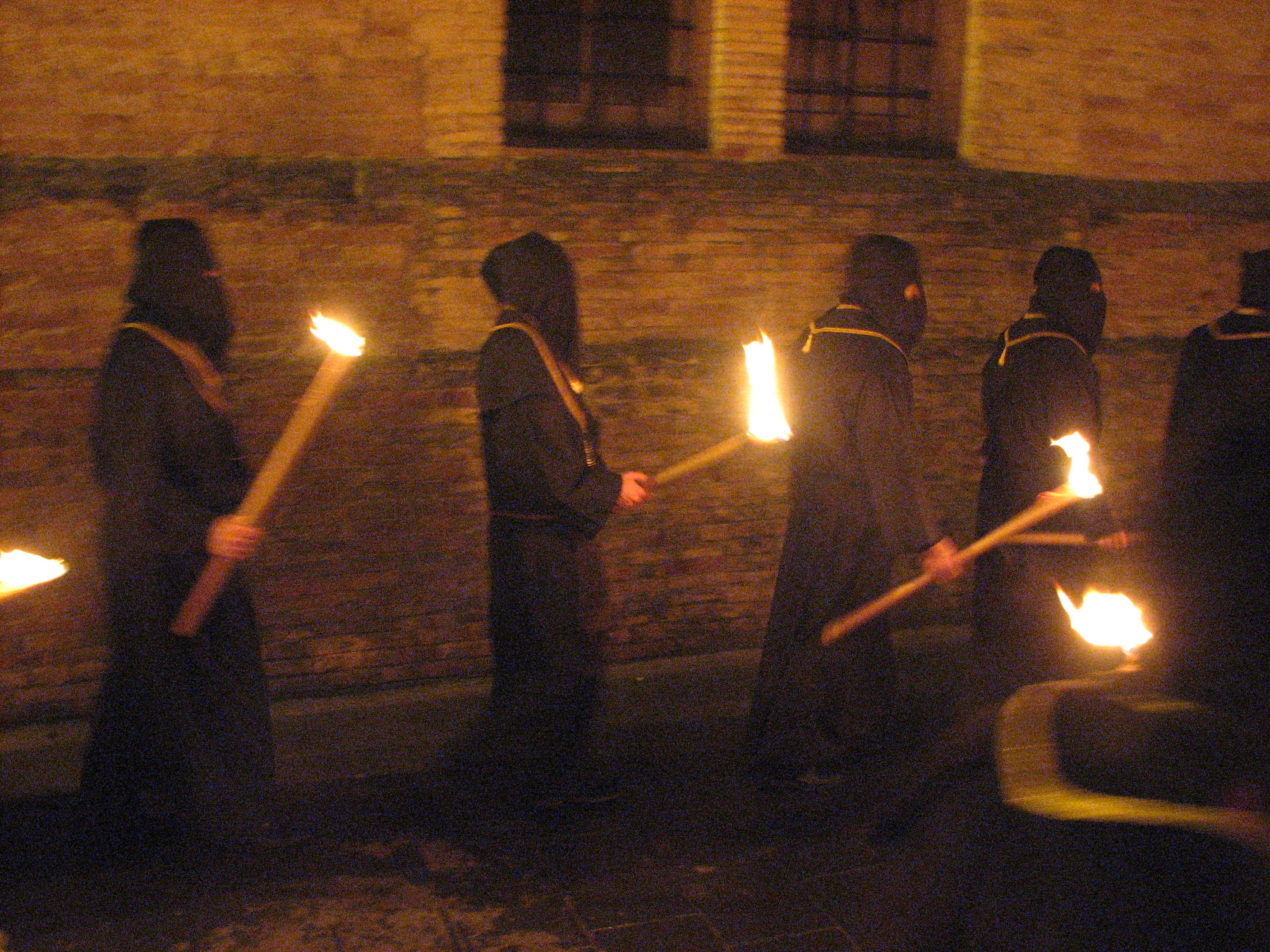 The people of Lanciano, indeed all Italians have a hearty celebration of faith and family annually on the Easter Weekend. People travel to their home towns, large family dinners and lunches are planned and the churches are filled with worshipers at the many services that occur from Thursday through Sunday.

In Lanciano, after the Palm Sunday services are held, the church alters are stripped in lieu of displays about the Easter season. On Thursday evening, starting at 10 p.m. our students joined the people of Lanciano to witness a sacred and solemn procession through the town. Members of a 400 year old fraternity conduct and participate in the procession. They wear robes and hoods reminiscent of those worn when the fraternity was formed which had the purpose of gathering and burying plague. 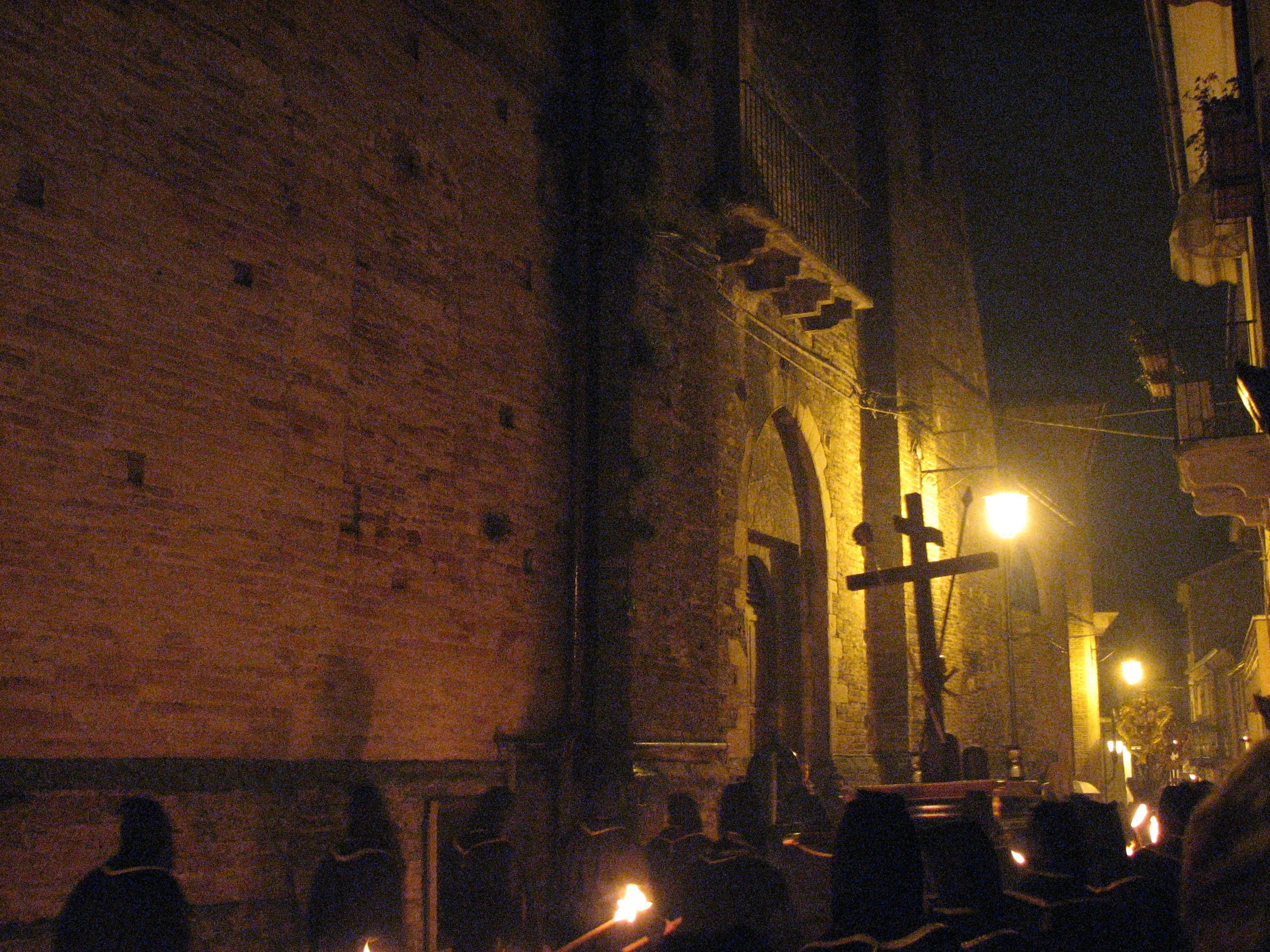 On Good Friday morning, students were treated by Mrs. D’Alessandro to an Easter Egg Hunt in the school. She issued a challenge to the students to gather the most eggs and win a large chocolate Easter Egg. It quickly became apparent that alliances had to be made in order for teams to win the prize. 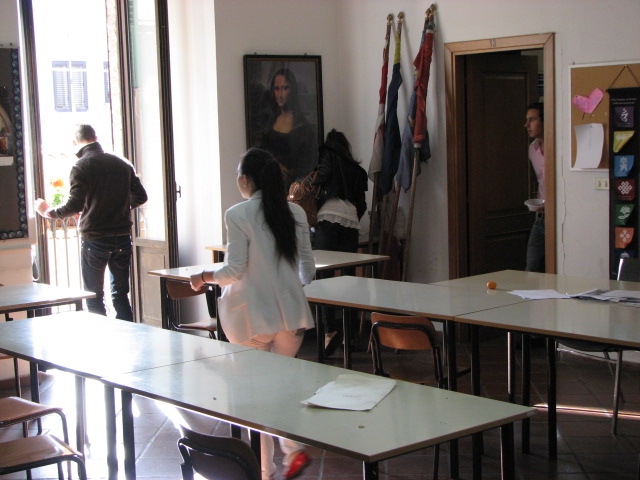 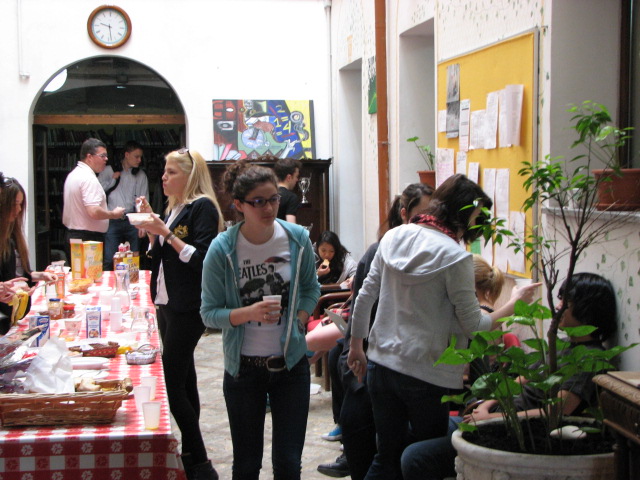 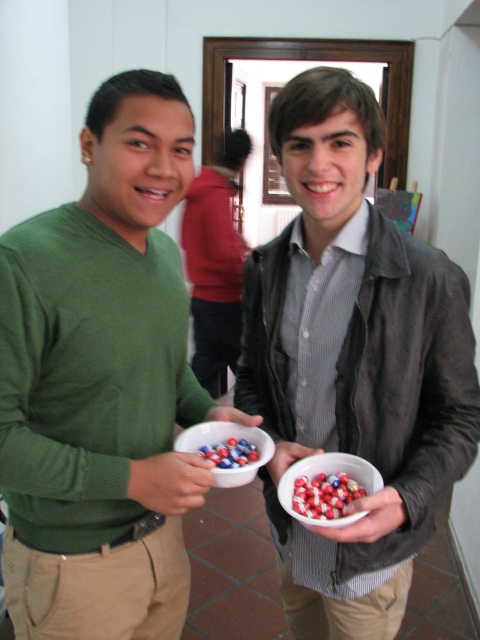 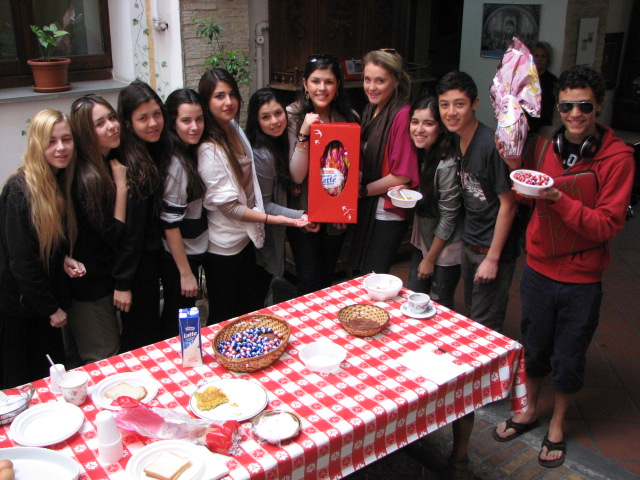 Later in the afternoon, our World Religions class attended an afternoon mass held at one of the churches as an extension of the course. Then some went on to hear a bit of the sacred music concert held in the Basilica. 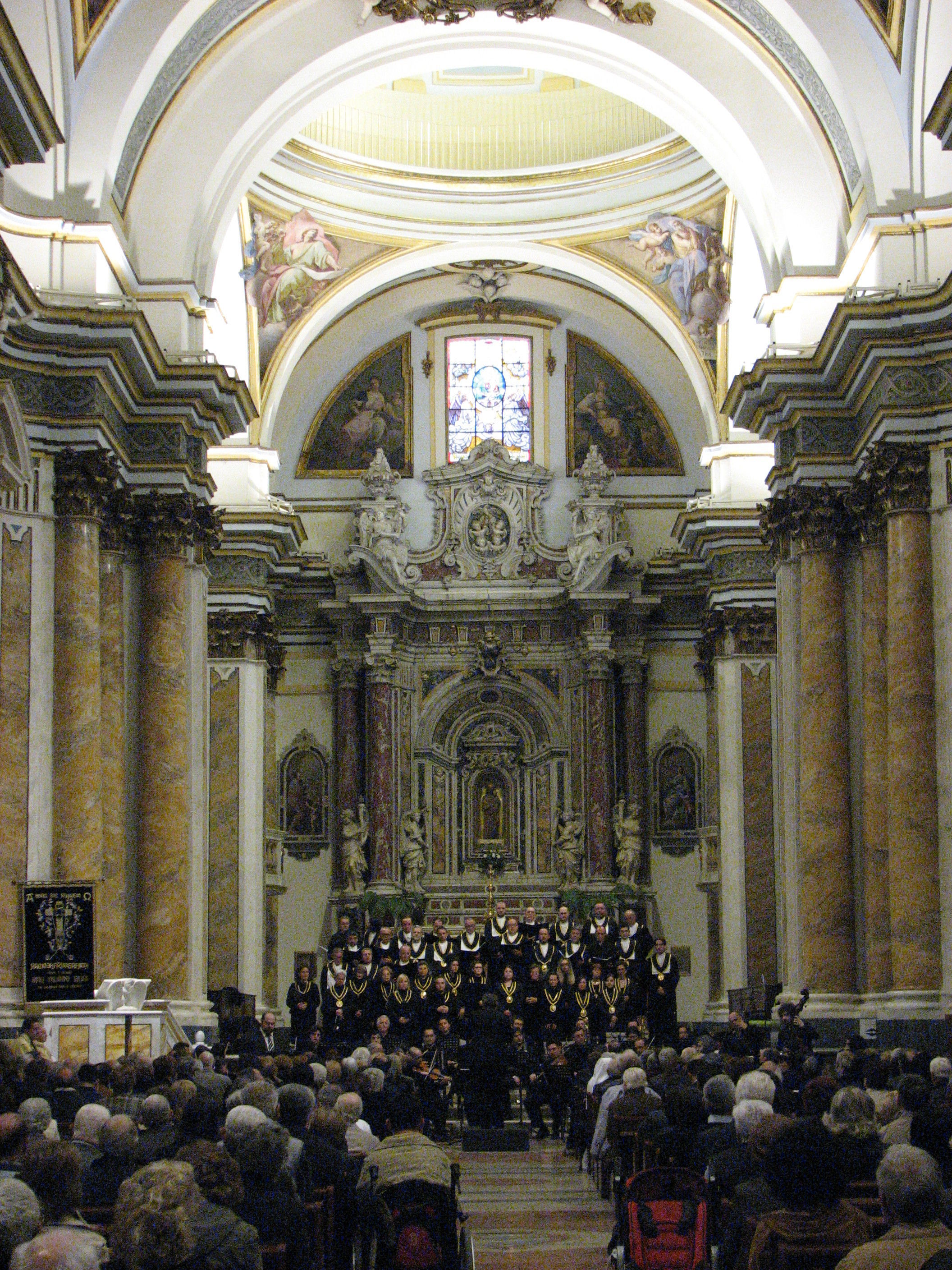 That evening, the streets were full in anticipation of another and larger procession, this time including children and women who marched through the town. 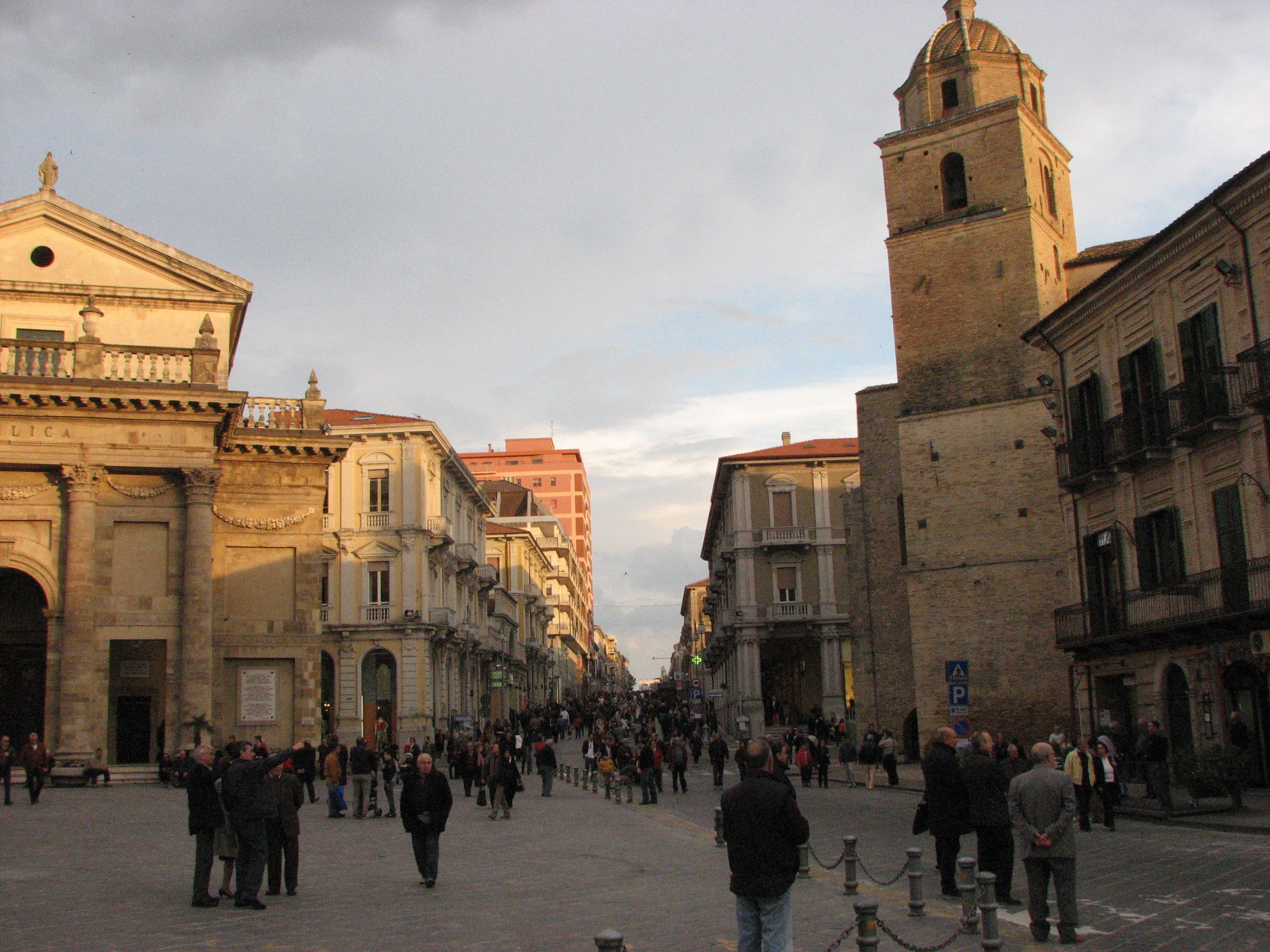 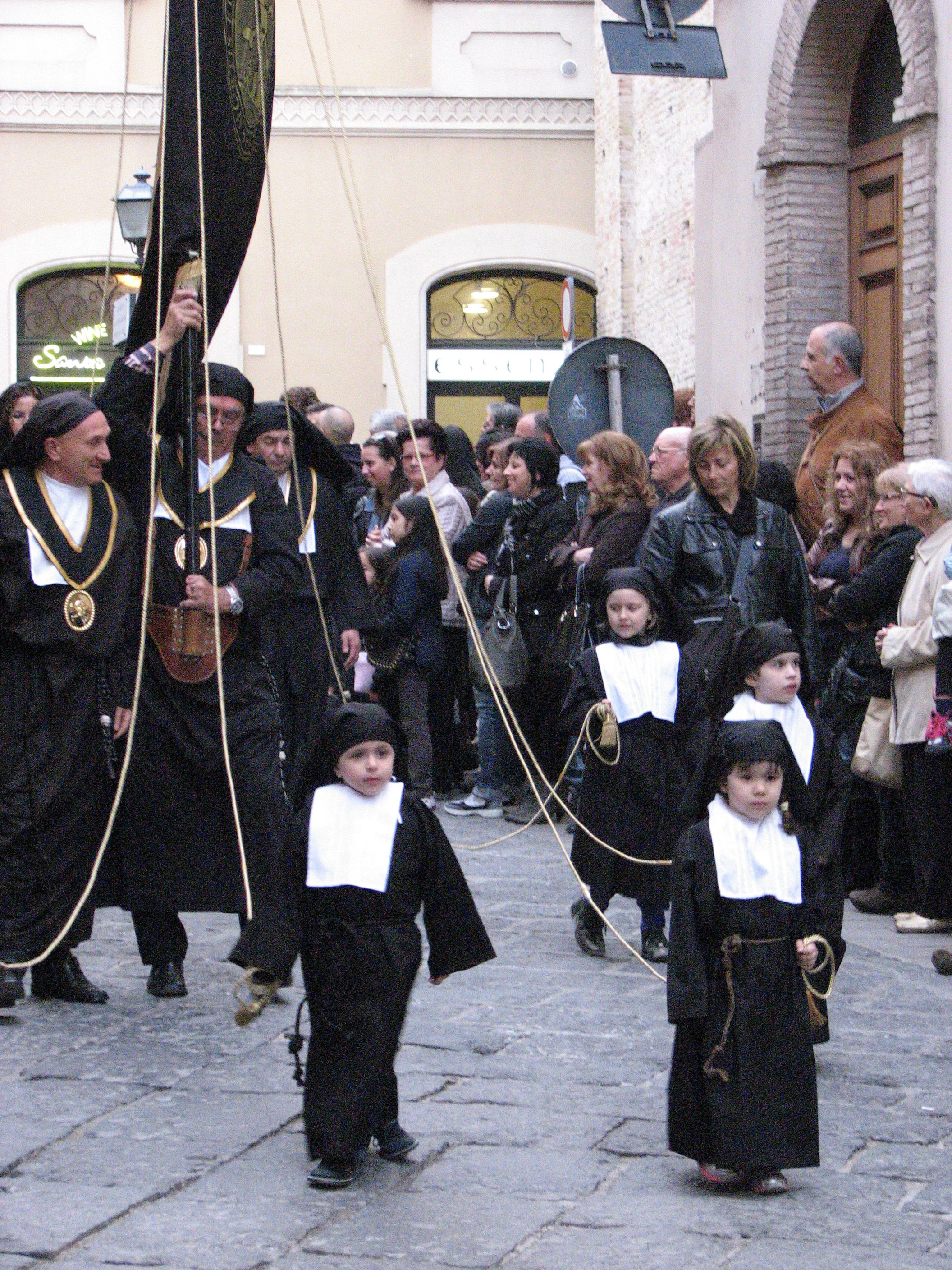 Starting at 1:00 p.m. on Friday and ending at the same time on Saturday, the students in the photo below, along with a few of the teachers participated in a 24 Hour Famine in support of World Vision. 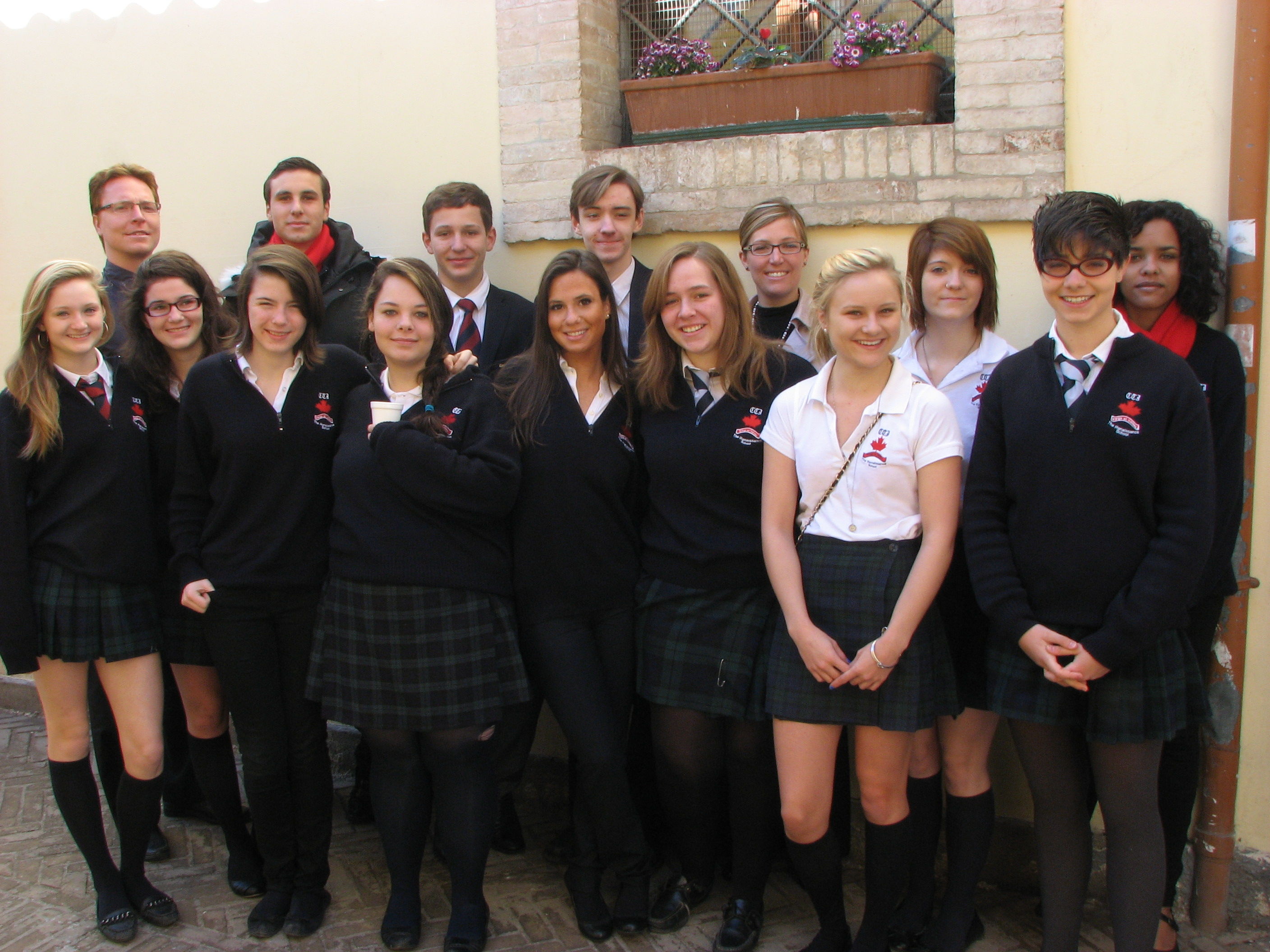 On Sunday evening, we held an Easter Dinner for the students. 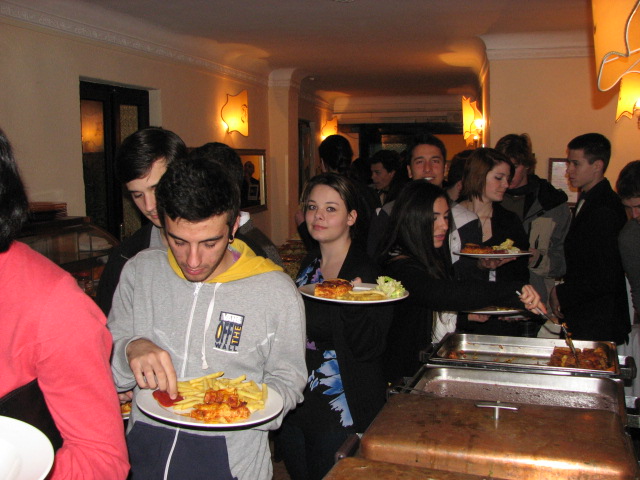 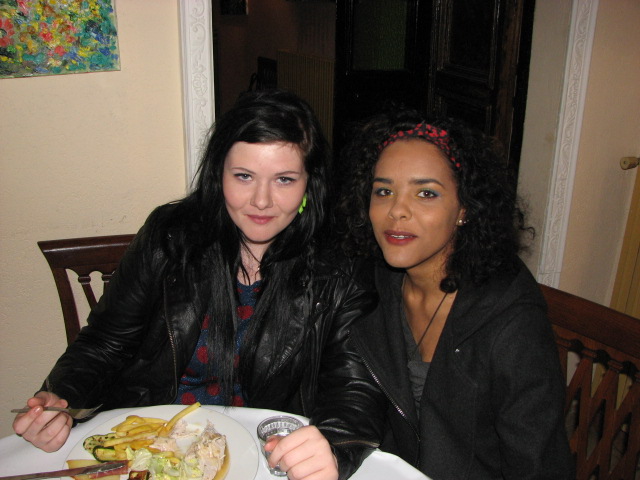 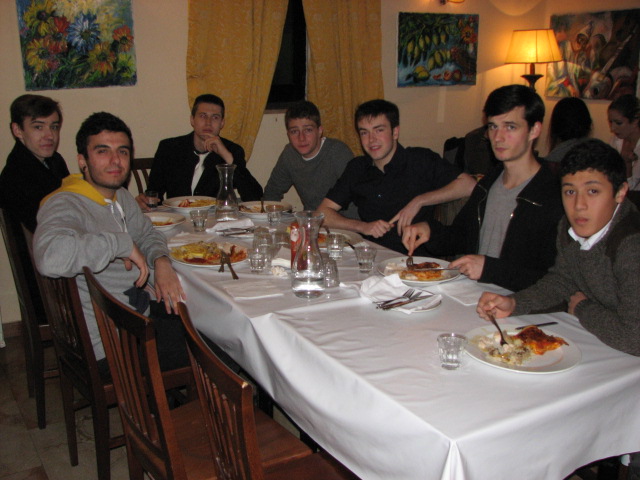 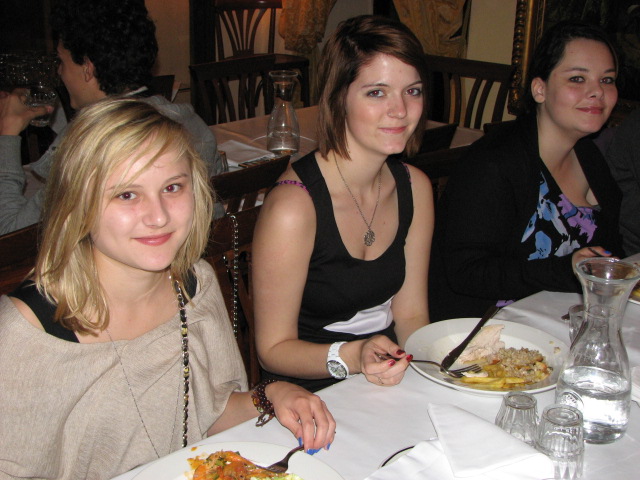 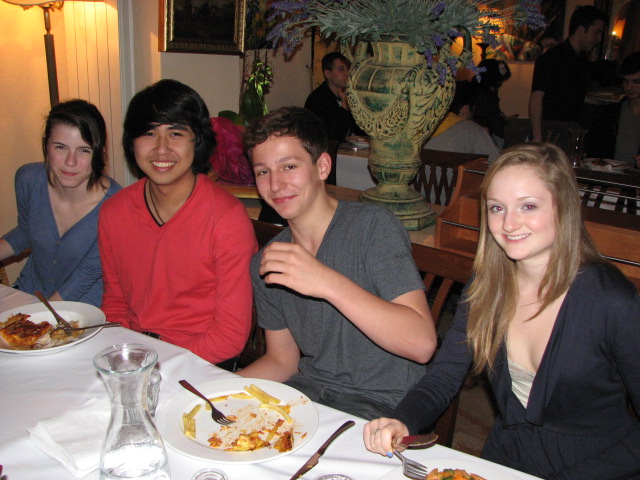 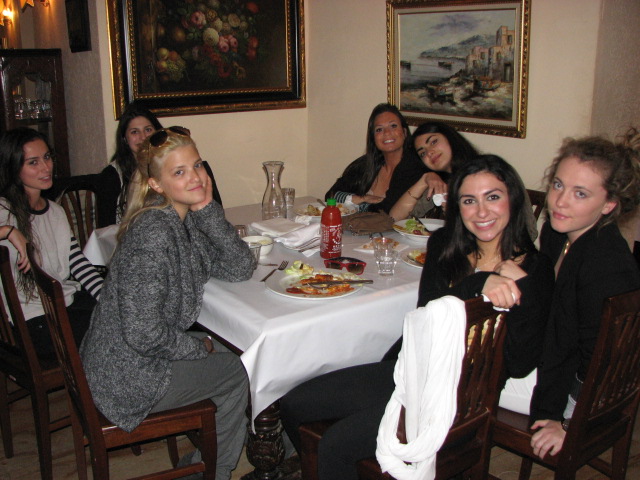 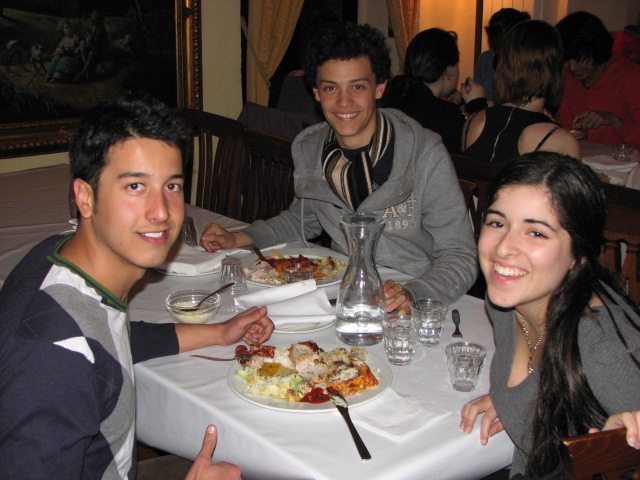 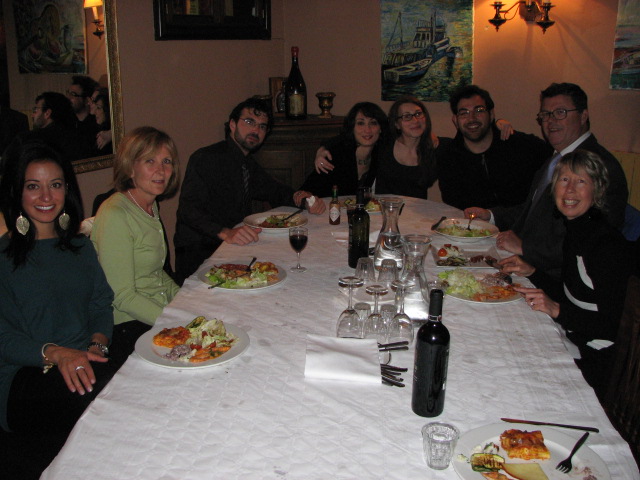 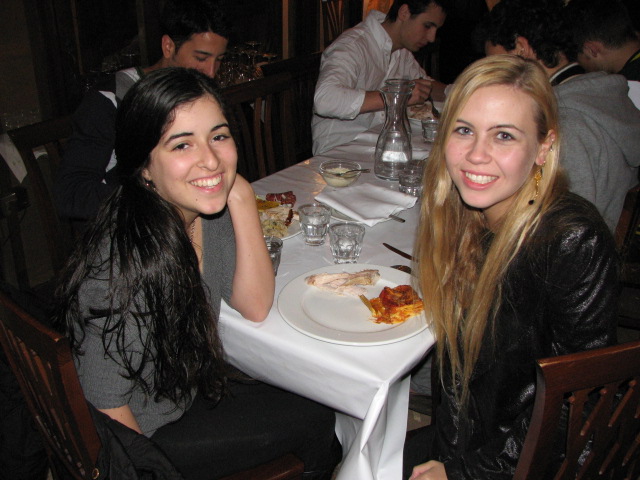 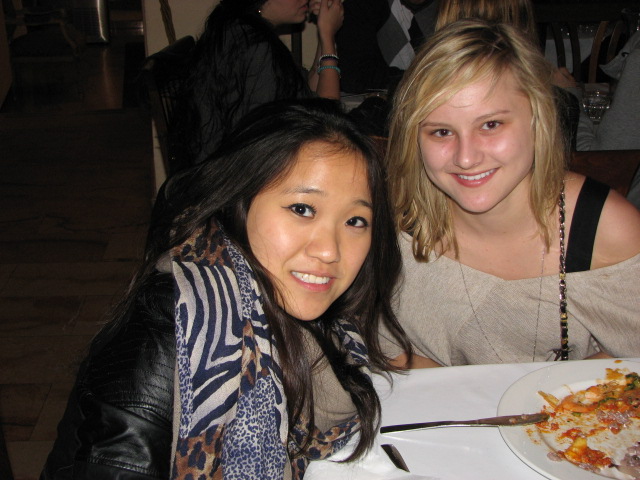 On Monday, known in Italy as Pasquetta or Little Easter, it was back to classes for CCI students while many Italians celebrated this very important holiday by gathering with family and having a picnic or ‘pique nique’ in the many parks around the country.